Autocross with my Model S for the first time 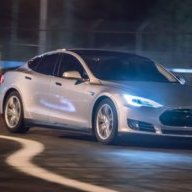 I had never done autocross before, we were going to share my friends r32 that he brought but I decided to hit the supercharger down the street on our way and take my Model S out. Wasn’t sure what to expect but I had a blast, didn’t set any records or anything (though they did say I was the first electric vehicle to come which was cool, lots of questions from other drivers!) but I got 29th out of about 60 people i think they said, with a 1:05.4 lap, .8 faster than the McLaren that showed up, though he was very nice and said he had barely ever done these events either. The fastest lap that night was in a gutted Focus RS with :58. Anyway, the music is just because the video is kind of awkward with no noise, and the runs are just tossed in to see, many other runs took place but it was kind of irrelevant to keep showing the same clips. 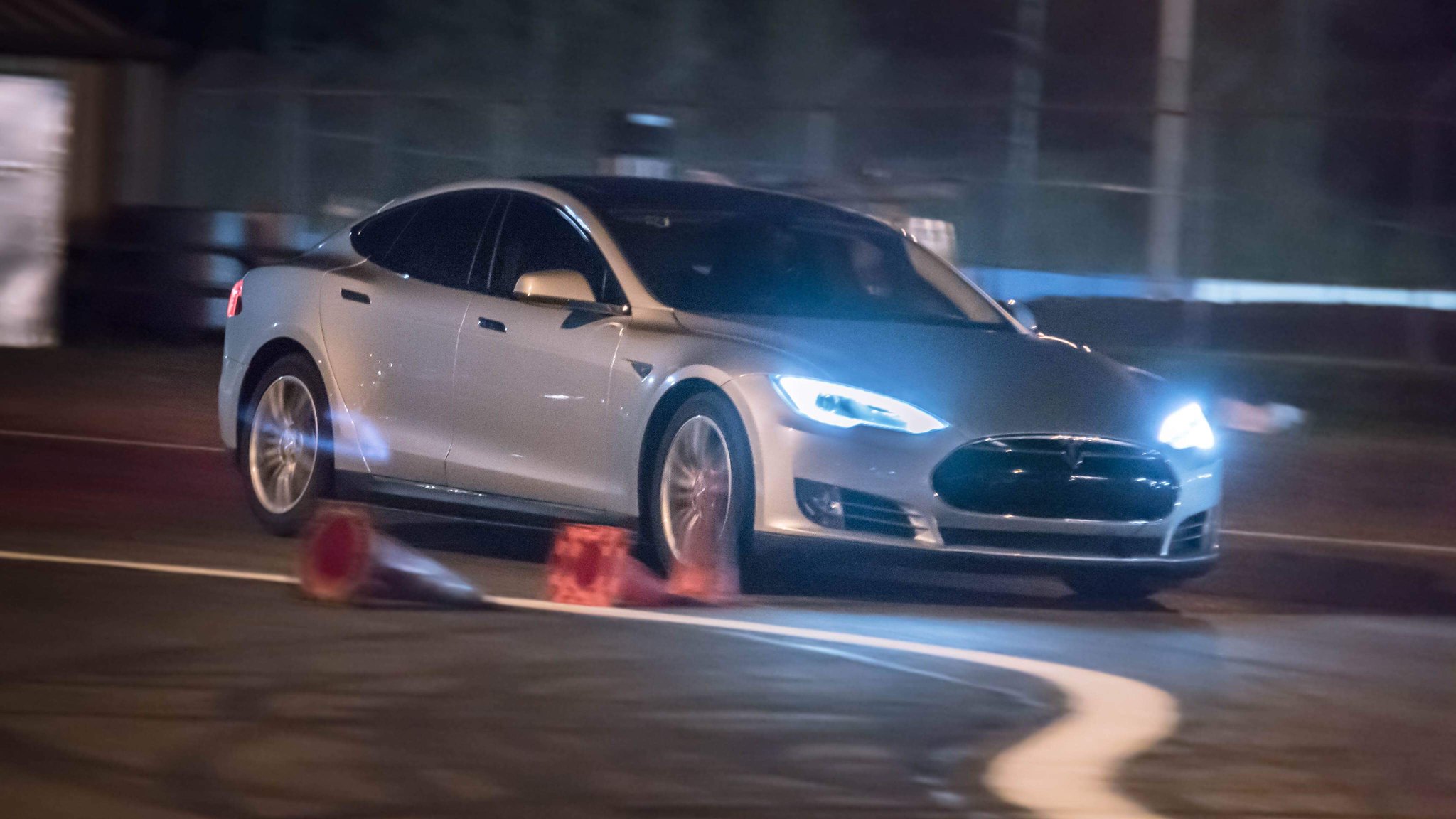 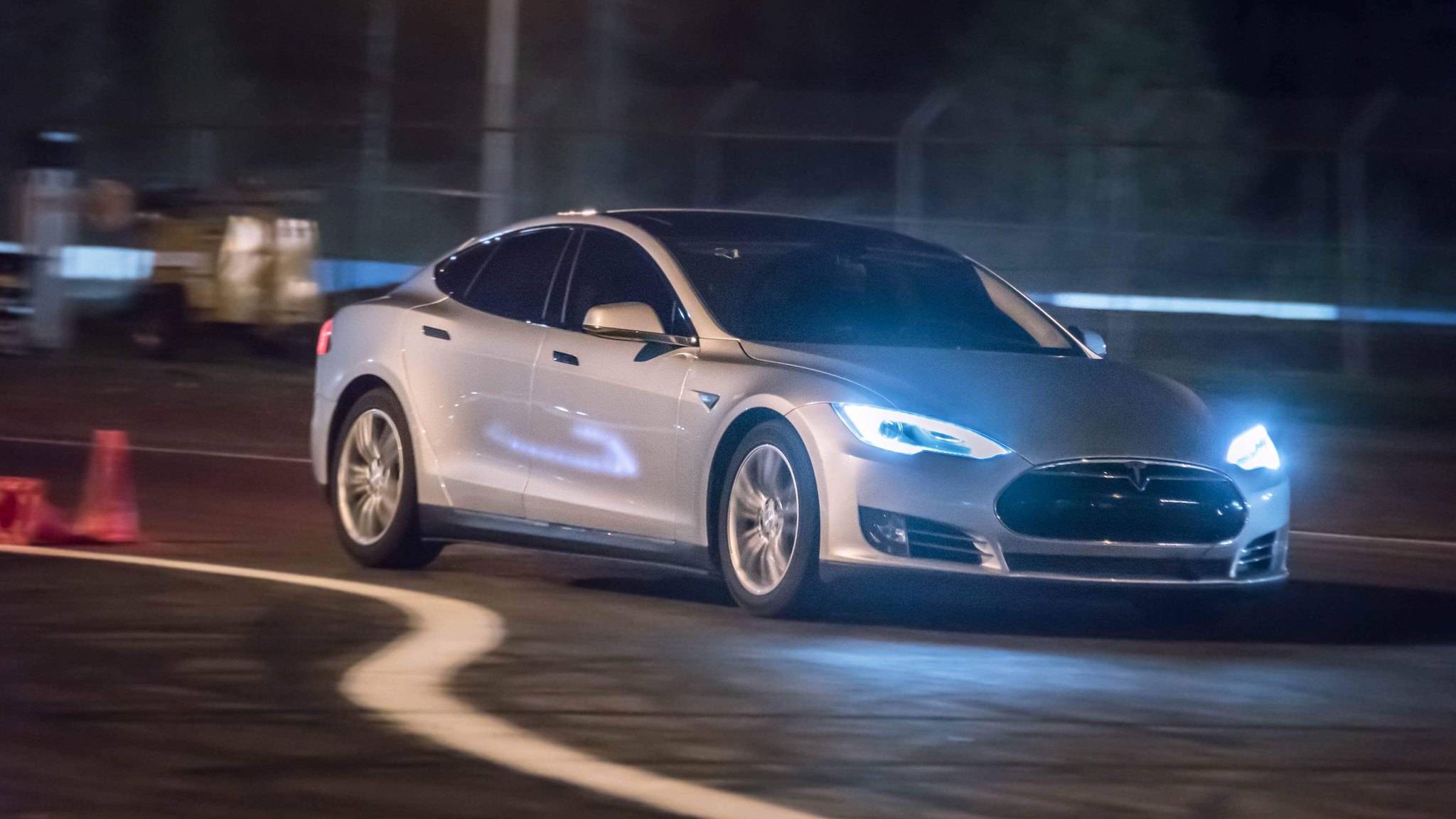 Nicely done for someone without experience!
•••

oktane said:
Nicely done for someone without experience!
Click to expand...

Thank you! I did drifting for a few years years ago, but never autocross/Road course stuff. The plan is to get more into it, Road course will be a different car but I think for the autocross I’ve found the one to run for a while!
Reactions: oktane
•••

A
Autocrossing first time in M3P