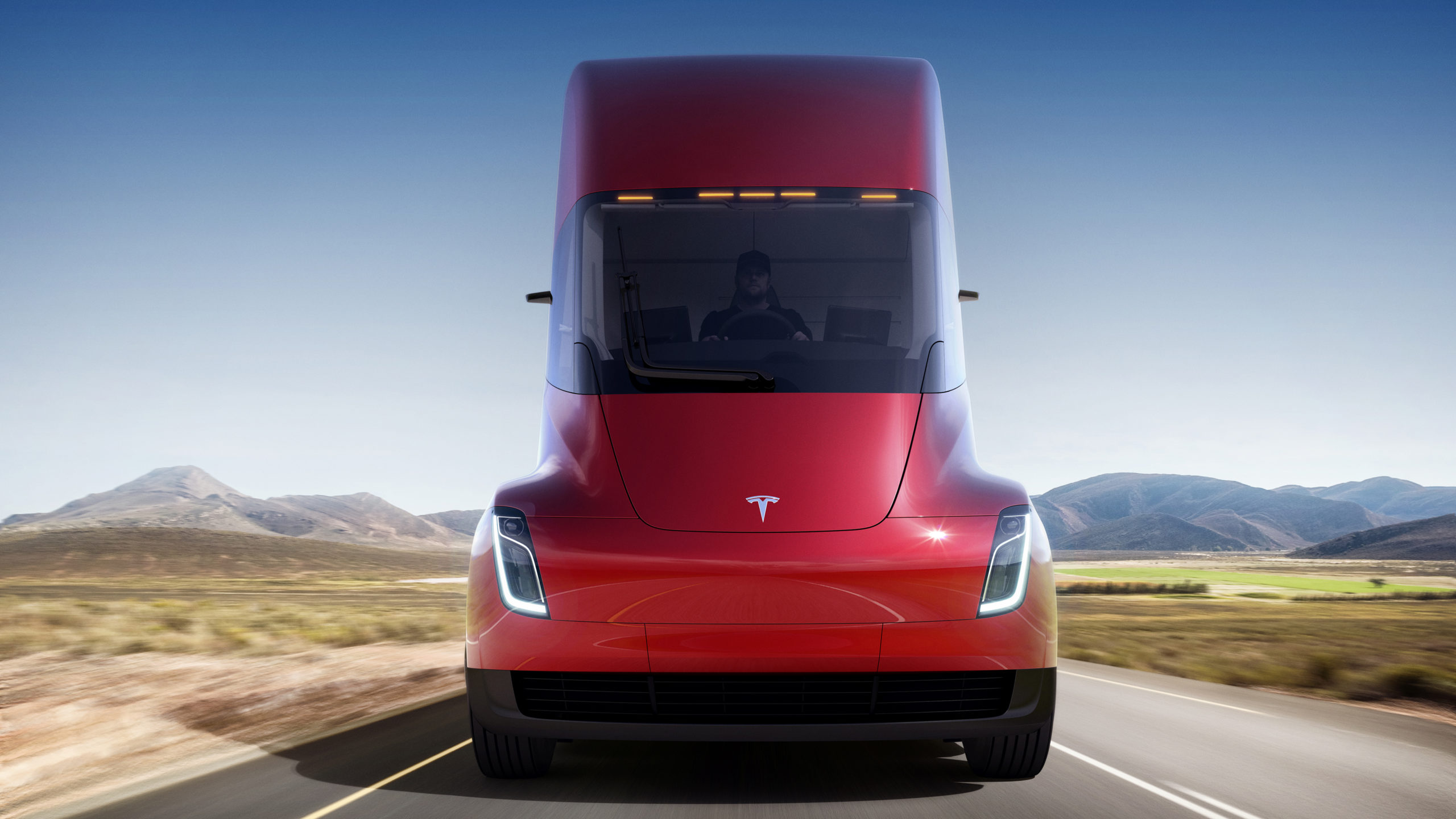 “Demand is no problem, but near-term cell supply makes it hard to scale Semi,” he said. “This limitation will be less onerous next year.”

Musk was replying to a tweet sharing a report that MHX Leasing placed an order for 10 trucks.

Tesla will use its new homegrown, high-energy dense, 4680 cylindrical battery cells. The company has been developing the cells in a small factory in Fremont, Calif. In order to meet the demand for the cells in its cars, Tesla will need to speed production across its entire lineup.