Belgium and the Netherlands: Tesla aandelen 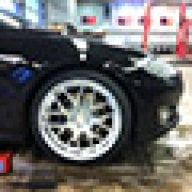 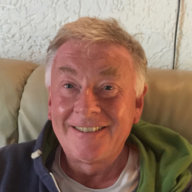 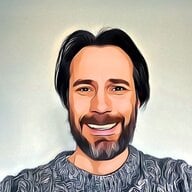 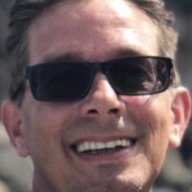 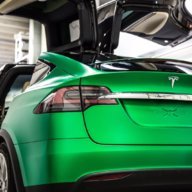 None of this makes any sense. Tesla's business fundamentals haven't changed substantially since late last year, and its first-quarter deliveries — 25,000 vehicles — set a sales pace for 2017 that will see Tesla produce about only 100,000 cars in 2017, an improvement of 20,000 over 2016.

One explanation for Tesla's most recent surge could be that short sellers (traders who had bet against Tesla) are finally throwing in the towel and covering their positions. That, by definition, would have them buying the shares.

does make sense, as Tesla is one of the most heavily shorted stocks on Wall Street and those short sellers have been suffering lately. Financial-analytics firm S3 Partners estimates that the shorts have lost $3.2 billion this year.

But given that Tesla was already heavily overvalued based on its core business — building and selling luxury electric cars — and that it has only a few billion dollars of assets to claim, it would be logical for investors to start discounting the value of Tesla's future.

Now that it's on a massive upward trajectory, its first quarter 2017 earnings loom as an opportunity for a more rational outlook on the company's valuation to take hold and could put new investors at real risk of being flushed out.

An alarming increase
But the manner in which Tesla spikes in the absence of real news and in defiance of the numerous challenges it faces over the next year becomes more alarming as the company's paper value climbs ever higher. Tesla bulls argue that Elon Musk's enterprise will be legitimately bigger than GM's and Ford's in the future because electric transportation will displace gas-powered mobility over the next few decades and Tesla has the best brand and largest head start. 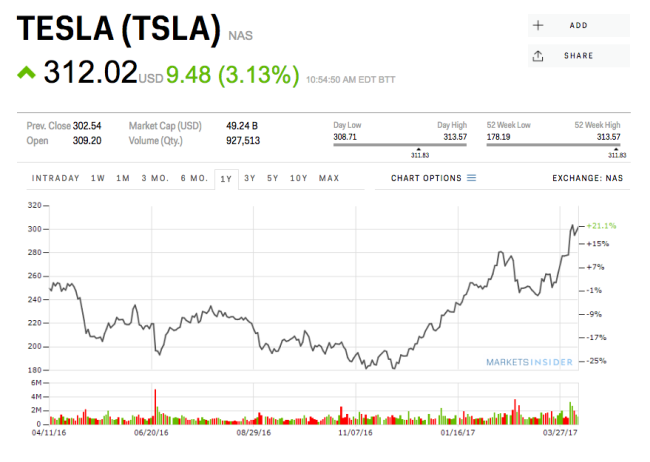 Bears insist that Tesla is a sucker's game and a capital-obliteration scheme. They point to the company's inability to make money a decade into its existence, and to Musk's steady refusal to consolidate the business, preferring to push forward and, for example, launch a mass-market electric car (the Model 3) later this year. Or create an energy-storage business. Or buy struggling, debt-laden SolarCity for over $2 billion. If the stock indeed represents a claim on future cash flows, they point out that those future cash flows could be zero.

Both angles overlook the company's most glaring problem, which is that Tesla is a carmaker that still isn't very good at making cars. The cars that it does make are impressive (at Business Insider, we've test-driven them all). But Musk expects to be delivering 500,000 vehicles by 2018 and 1 million by 2020 — the former represents a fivefold increase over projected 2017 production, and the latter would require Tesla to either double the capacity of its Fremont factory or build a new plant.

Nonsensical valuation
Viewed in this context, Tesla trading at $311 is flatly insane. Even if it were to sell 1 million vehicles by 2020, most of them would be lower-margin small cars. The most profitable market segments — big SUVs and large pickup trucks — would still be owned by the three Detroit automakers (GM, Ford, Fiat Chrysler Automobiles) that the markets have decided are worthless in the future than Musk's operation. 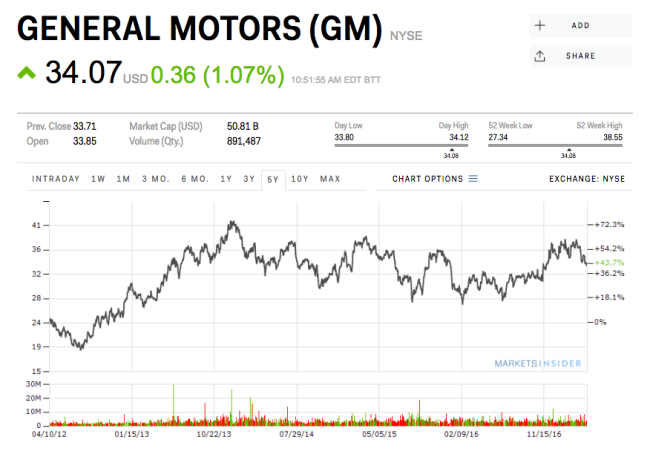 The situation with Tesla's valuation will probably get worse before it gets rational.

The rally that began early this year occurred after another money-losing fourth quarter. Anyone who is a hardcore Tesla short simply needs to take solace in that Tesla's stock chart has always looked like a roller coaster; shares always go down, typically taking billions in market cap with them. (GM, Ford, and FCA charts, by contrast, look boring.)

A larger question is why Tesla has in the past three months so wildly outperformed even growth-driven stock indexes, such as the Nasdaq. Yes, the markets overall have enjoyed a rally since Trump won the election. But Tesla has enjoyed a mega-rally — one that's actually out of character with what shares generally do at the beginning of a year, as investors recalibrate their expectations and, if they've owned Tesla for a while, grab some profits.

At this point, a Tesla bubble looks obvious, and it looks as obvious as it has since early this year. The difference now is that it's grown so large that it's become terrifying.
B 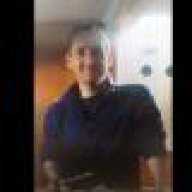 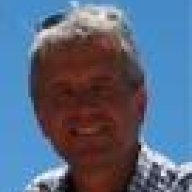 "Anyone who is a hardcore Tesla short simply needs to take solace in that Tesla's stock chart has always looked like a roller coaster; shares always go down"

Keezje said:
"Anyone who is a hardcore Tesla short simply needs to take solace in that Tesla's stock chart has always looked like a roller coaster; shares always go down".
Click to expand...

And in the end we all die.
Reactions: Keezje
M 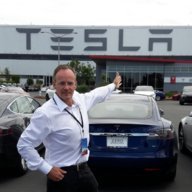 Tesla is most painful stock for short sellers in 2017

Belgium and the Netherlands Aug 24, 2021
Stream

Belgium and the Netherlands Mar 27, 2021
Hayden

Belgium and the Netherlands May 2, 2021
coolname
C

Belgium and the Netherlands Jun 12, 2021
Keezje