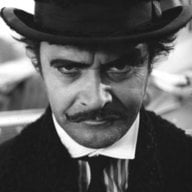 Selling my 2005 Mercedes-Benz E320 CDI this is the diesel version and one of the best year diesels to buy (2005 & 2006) because it has the best diesel engine Benz made before the emissions regulations became a lot stricter; adding more emissions equipment which robs fuel economy and reliability. Smogging this car is so easy compared to a gasoline car, they simply look for any codes or excessive exhaust visible smoke, no strict emissions standards to meet and no expensive repairs if you fail smog like a gas car.

This car needs no special diesel particulate filters or diesel emissions additive, just fill up and keep driving. No problems with 'dieselgate' this car is exempt! It also has a spare wheel, which is very hard to find now. So no getting stranded with a flat if you have no cell service etc.

I bought this car from Texas in 2015 and imported it, as these cars weren't for sale new in California. I wanted a car from a climate with no snow and ice. Hence no salt corrosion. It has many features which you will find in brand new cars like: electrochromic self dimming mirror, power seats and steering wheel with 3 customization profiles, tinted windows all around.

Its a 2 owner car and was very well serviced prior to my owning it. Since I bought it its been well maintained always with full synthetic Shell Rotella oil (the best oil for diesels). The transmission fluid flushed with Valvoline synthetic fluid and the differential has had several oil changes with synthetic oil.

Mechanically I'd rate it a 9.5/10 the engine and transmission are flawless, it starts like new, shifts perfectly smooth, no weird noises, no oil consumption or leaks. Gets incredible fuel economy for *any* car, let alone one so luxurious and large. I get 29mpg in the city and hit just over 42mpg highway. On our trips from yosemite (at altitude) back home which is around 130 miles, I see an average on the entire trip of 47mpg!! with 3 people and luggage in comfort, what other car can do that?

Performance is incredible for such a car. You''ll think it has a V8 under the hood, power is 205 horsepower but torque is 370lb/ft and 0-60 only takes 6 seconds!

Seats 5 and has fold down armrest in the back with cupholders and extra 12 outlet for passenger charging or plugging in an ipad for the kids. Has easily accessible baby seat mounts in the back also.

Since I bought it I have added a tow hitch, I'll be including it in the sale unless the new owner specifically doesn't want it, and I can remove it.

It shows 149k miles on the clock and many more hundreds of thousands of miles to go, this model runs forever and can easily drive to the moon and back twice. Next oil change for the engine isn't due for 9500 miles.

I have had to carry out some repairs since owning it; its had:

Its also had an aftermarket stereo fitted to update it with bluetooth phone capability, XM radio and GPS. The backup camera which was fitted at the same time seems to have developed a fault and current doesn't work, I am working on getting it repaired as of writing this ad. The stereo allows phone calls while driving safely and can stream Pandora/Spotify from your phone.

As I said mechanically this car is pristine. Inside I would rate it a 8.5/10, it has a little wear next to the drivers side door trim, it has some tiny cracks in some of the plastic on the air vent surrounds (probably due to the Texas sun). Generally the inside is in very good condition, the full leather has held up well, the car was used with mats inside its whole life and as far as I can tell was never smoked in. We don't smoke.
No check engine lights or bulbs out. Has Krypton headlamps and automatic windscreen wipers. No cracks in the windscreen and no cracks in the headlights or driving lights. AC blows cold but not quite as cold as a new car, probably needs a little gas top up.

Outside I would rate it 8/10, it has had some paintwork probably due to some fading from the sun in Texas, it has some tiny scratches etc. Some paint defects due to its age and use. No dents or major door dings. There is evidence of sun damage on some parts of the outside rubber trim, it doesn't effect performance and these parts can be easily sourced from Ebay or an auto breaker from any E320 of this type (not diesel specific) if it bothers you.
The wheels have some kerb rash, the tires are very new and Goodyear/Dunlop brand, see the photos.

This car is perfect for someone who either drives very long distances as it soaks up the miles and leaves you feeling relaxed not worn out and saves you a lot of money in fuel bills.

Or maybe you are a student/young driver (or parent buying them a car), as the car is built like a tank and very safe with multiple air bags, ABS brakes and traction control. Why buy an old unsafe gas guzzling SUV for your son/daughter to drive in, when they can have this safer cheaper to run option instead? Don't believe me? watch this video! 5 star NCAP safety rating!

Why get a loan on a new car which will get worse gas mileage (go look at the EPA figures, almost *nothing* new can beat this car on economy) and be slower than this? The car has been thoroughly detailed and cleaned and is ready to jump in and start driving!

I have the clean California title in hand ready for the new owner. I take cash or cashiers check, *might* take a personal check depending on the circumstances (check will have to clear before any paperwork or vehicle is exchanged etc)

Why are we selling this? we try and be green as well as save money and my wife's work recently had free charging put in, so she decided she wanted to go electric instead.

See here for a video of the car cruising with cruise control at 62mph where the engine is running at 1800rpm, so quiet and smooth and so much torque available: 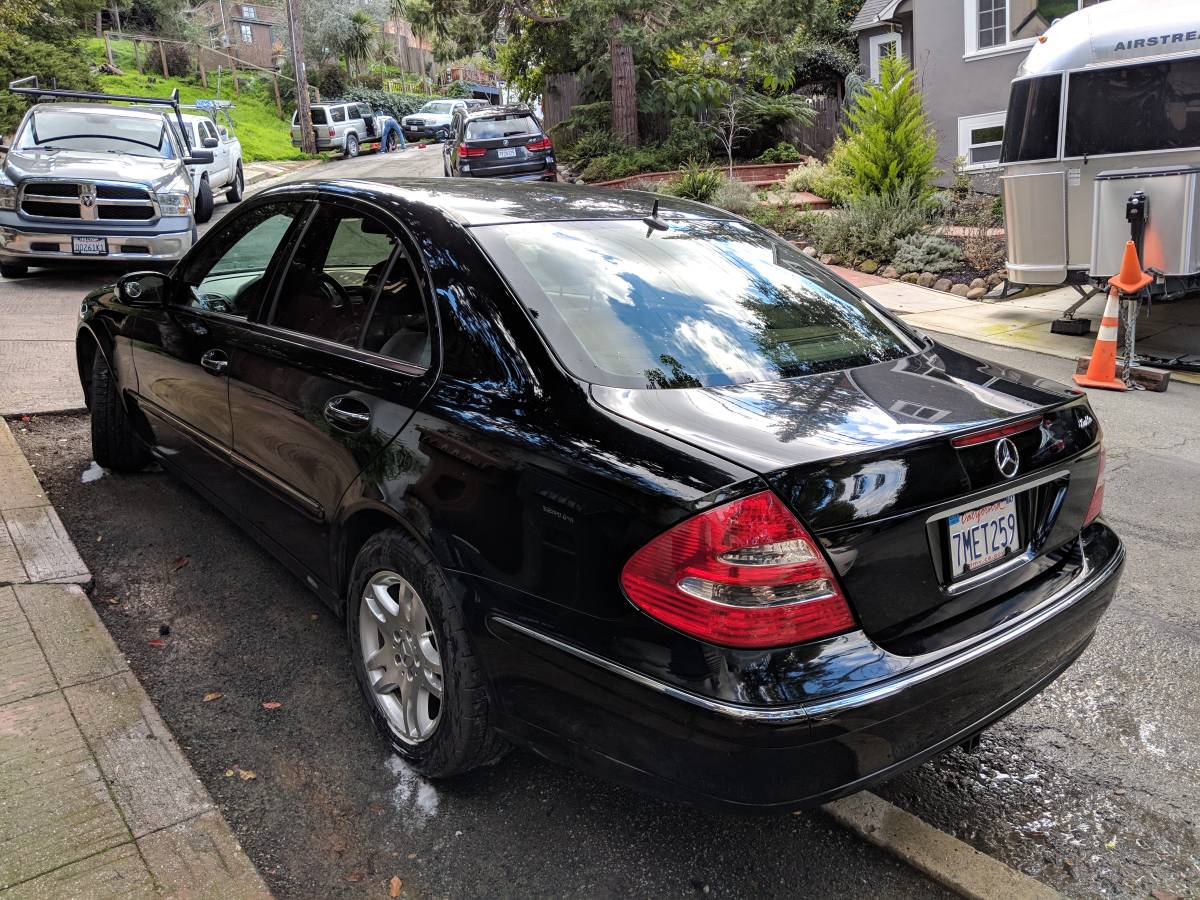 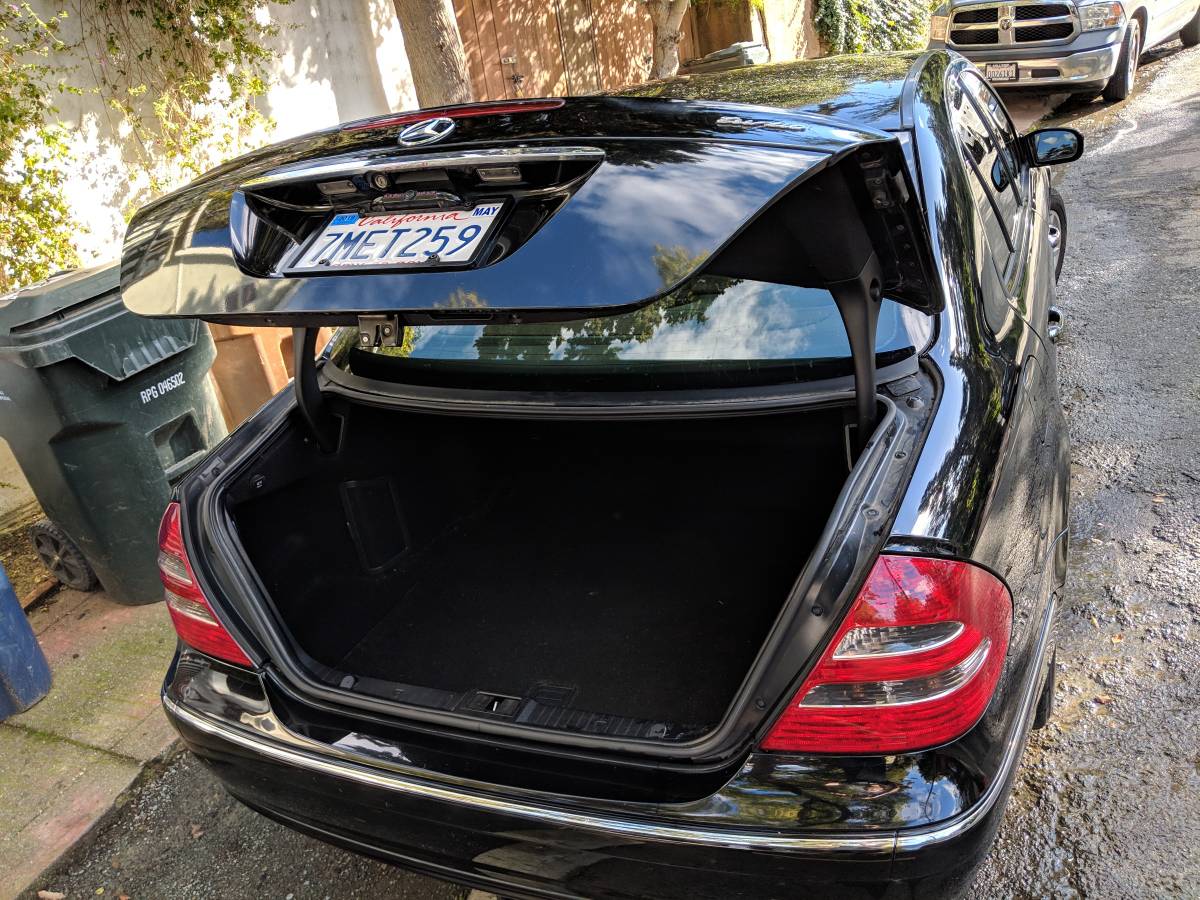 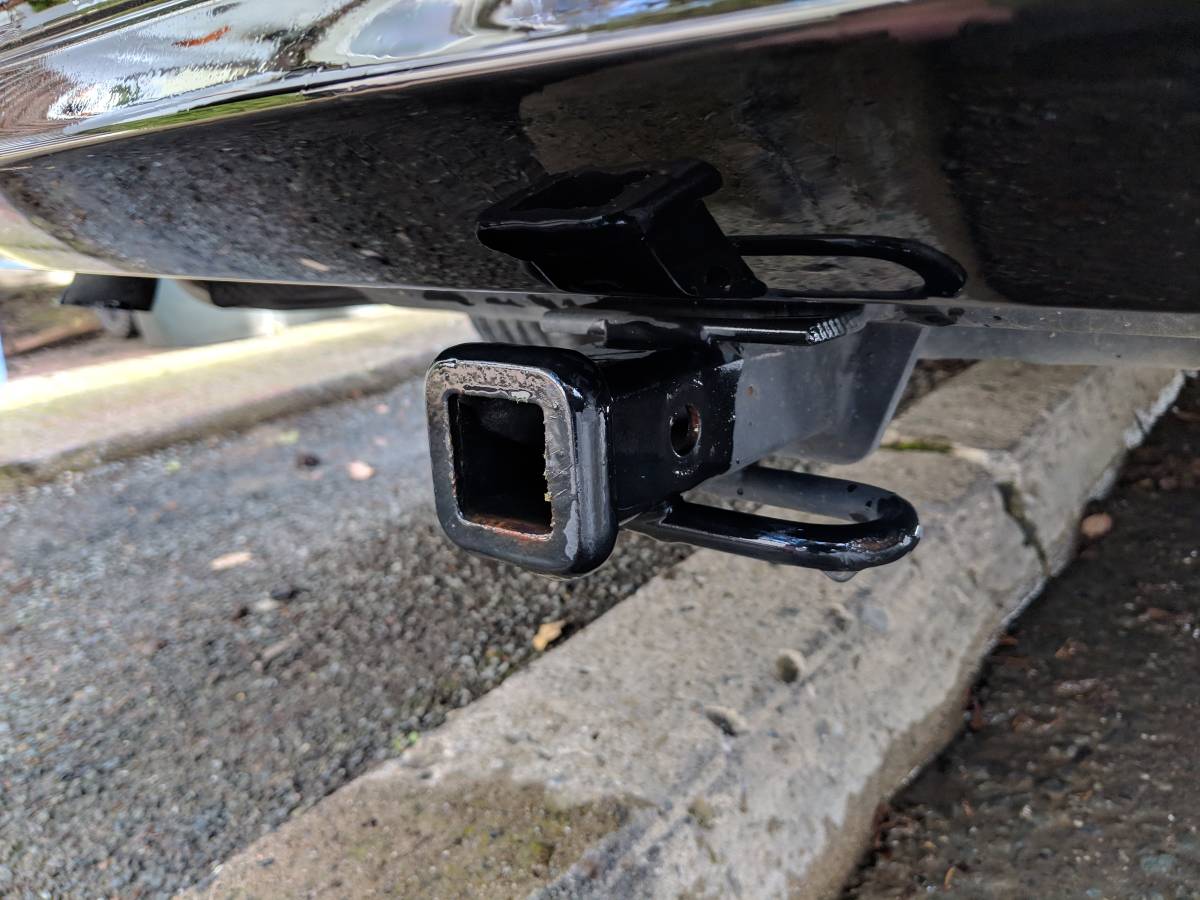 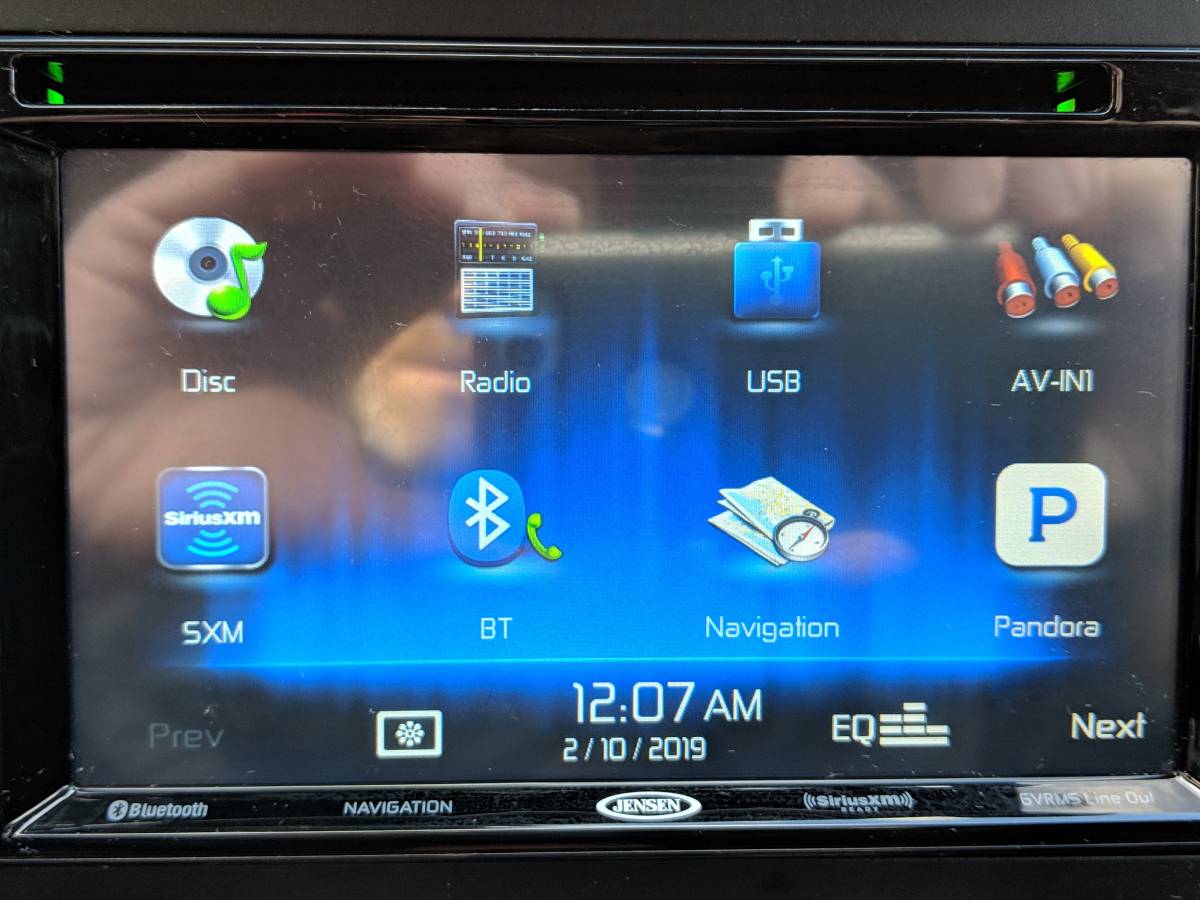 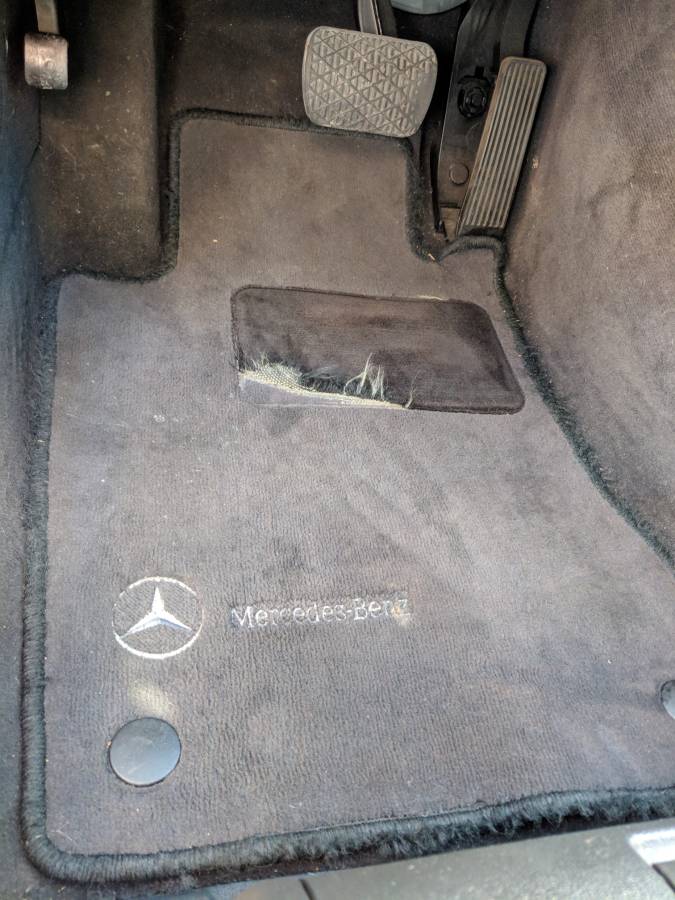 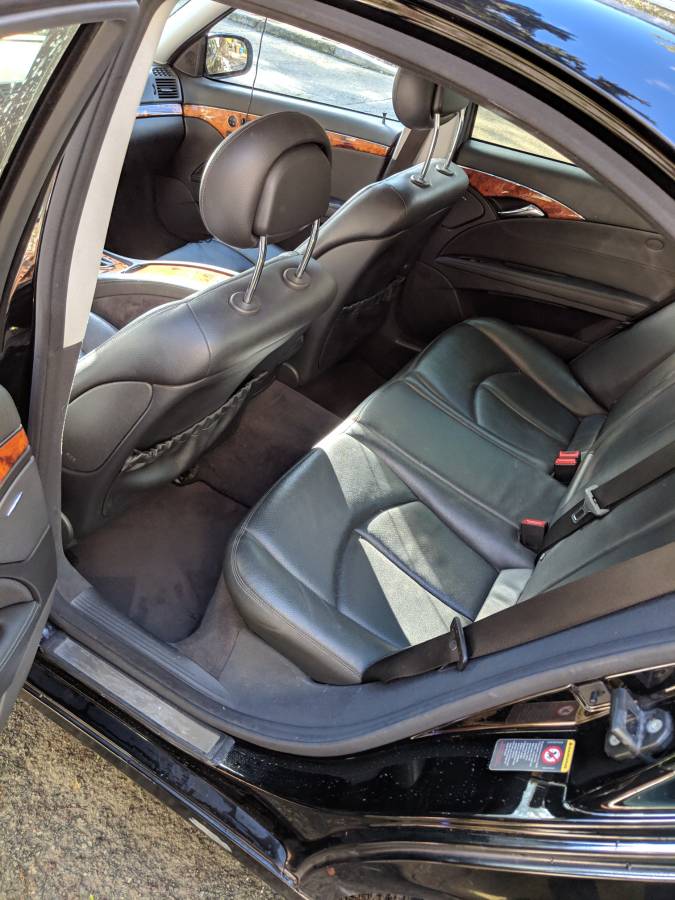 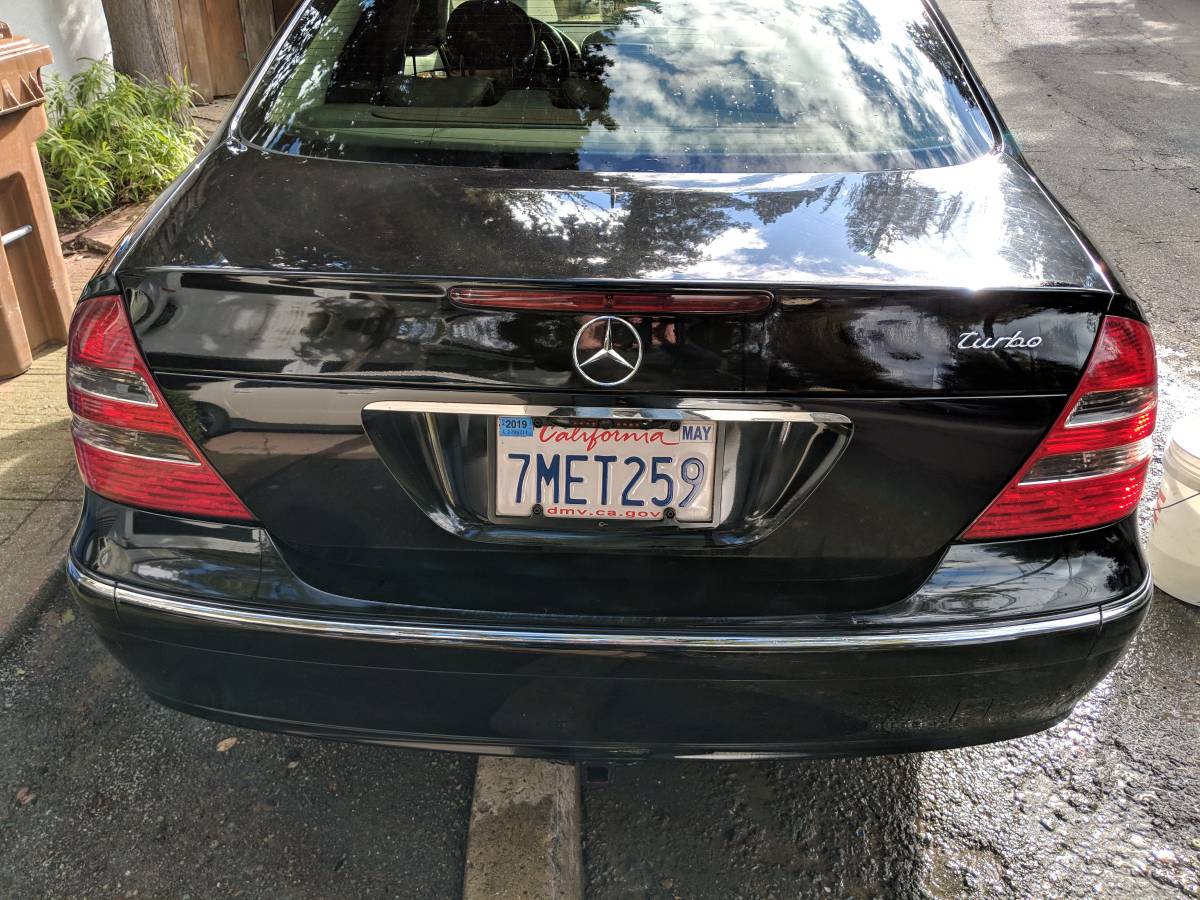 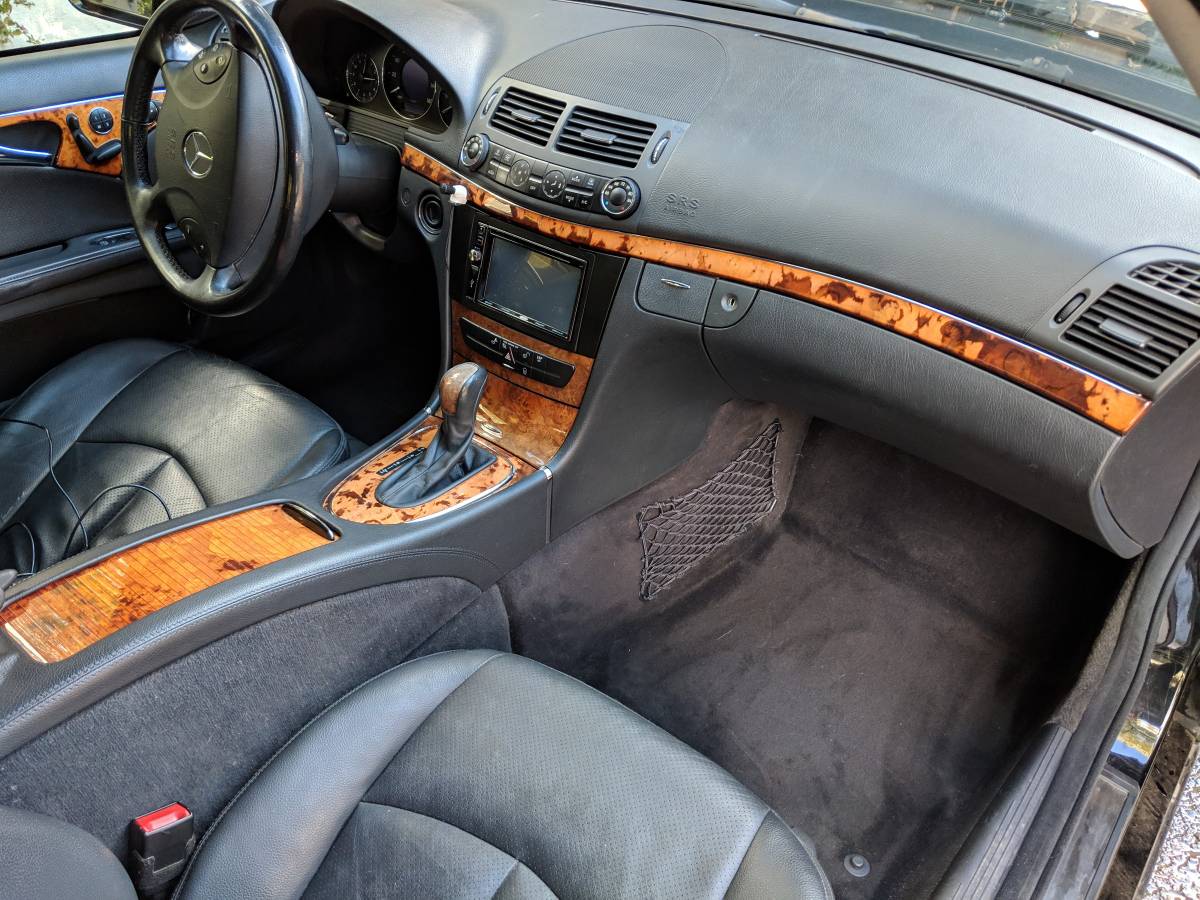 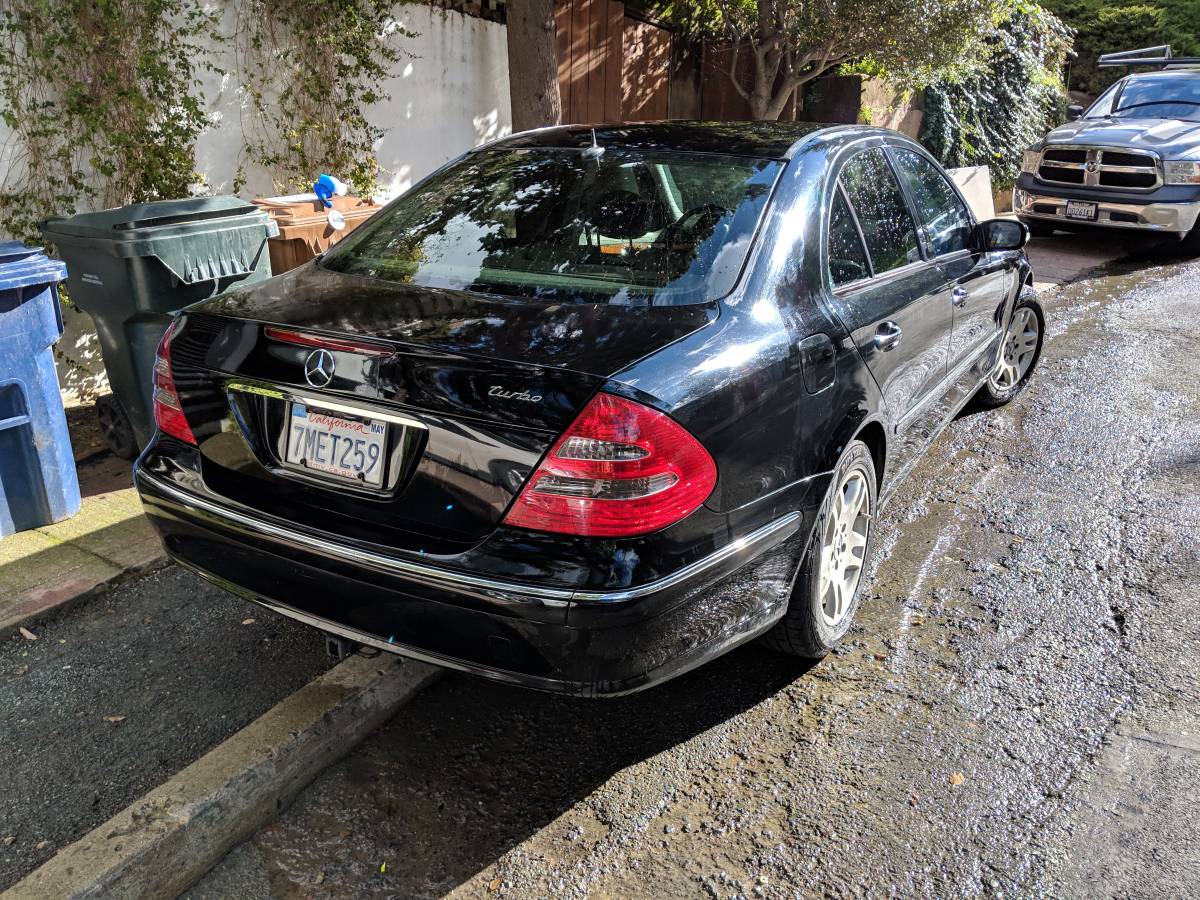 G
Electrical vehicles will be taxed in Victoria Australia from July 1, 2021