Camera to guard against damage when parking head-in 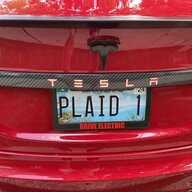 Having developed the camera switch for the Model S (which enables seeing on the touchscreen obstacles that could cause damage to the front of the car when parking head in), I was interested in doing the same for the Model 3, especially as I had installed an expensive carbon fiber front spoiler that extends about 4 inches from the front of the car.

Regrettably the rear camera on the Model 3 is integrated into the pull handle and switch that opens the trunk lid and is not a separate camera, like on the S, so developing a switch proved to be impossibly difficult.

Instead, I concluded that a separate rear camera installed on the front of the car would be the way to go. So, I searched for a camera device that would put out a Bluetooth or WIFI signal that would enable the images to be captured on an iOS device (an iPhone or mini iPad). Of course, the device would also need an iOS app that enabled image viewing. An extra app bonus would be the ability to reverse the image on the horizontal plan so the camera could be used on the front of the car and accurately display the image.

I found this device and had it installed this morning. As I don’t use a front license plate, with a hacksaw I cut away the camera section from the plate frame but in a way that preserved the ability to rotate the camera for the best front view. The camera app provides several good features via the iPhone screen, including the ability to reverse the image on the horizontal plane, to shoot a photo of what the camera sees, and to use the fill width of the iPhone screen or other iOS device. And it’s relatively inexpensive ($99).

All in all I think this is a good solution for those concerned about damage to the front of the car when parking head in.


Camera installed on the grille. Can't see it in a normal view -- had to get down on my knees to take this photo. 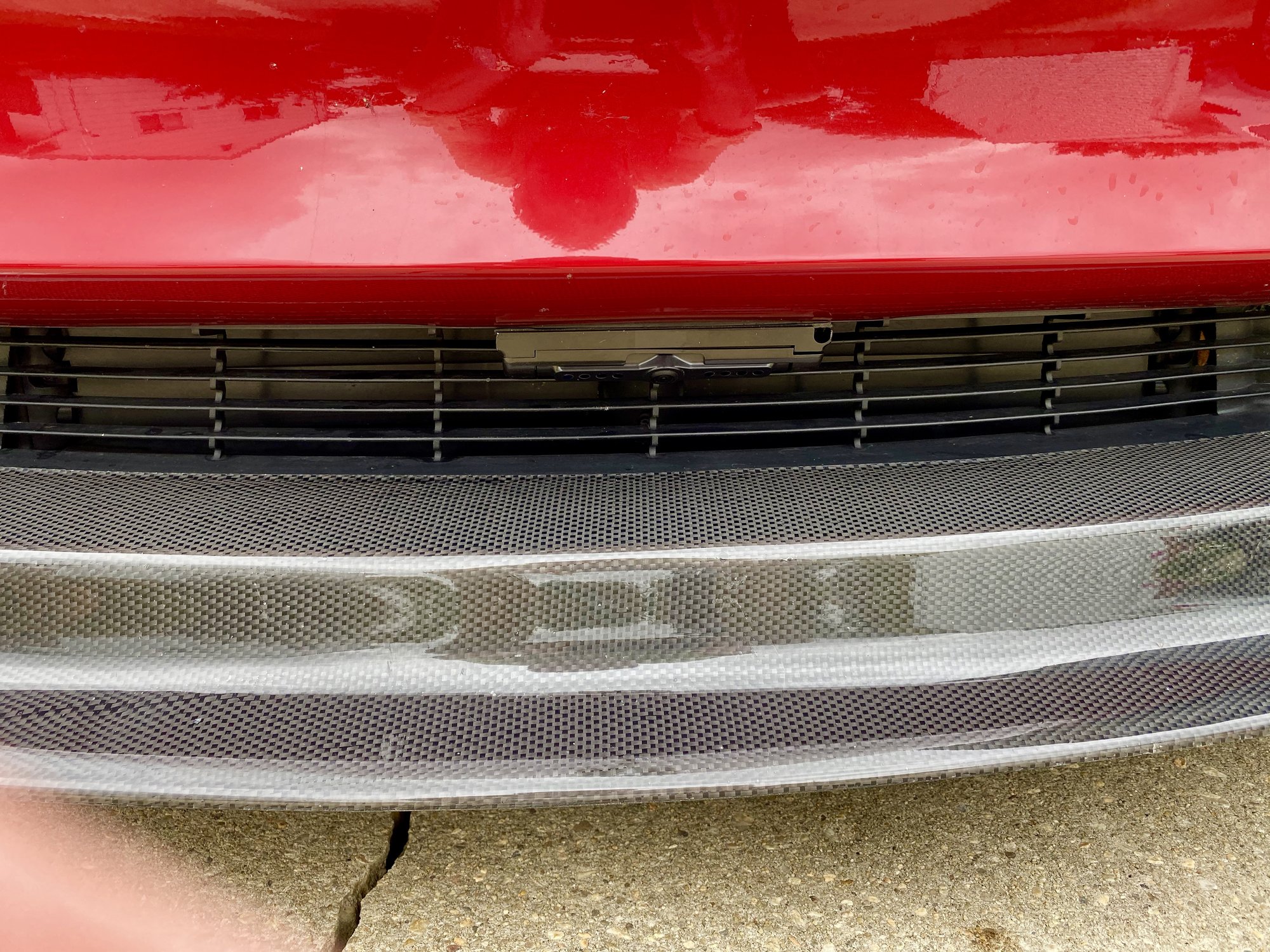 Image on my phone. The curb is about 8" away from the leading edge of the front spoiler. 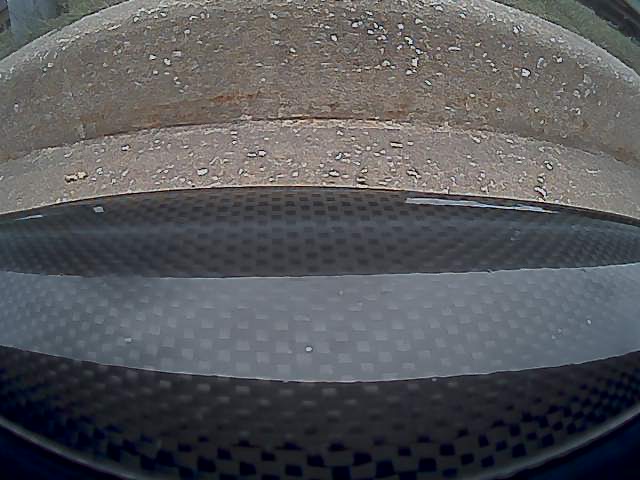 Tapped the power to the TeslaOffer automatic frunk opener, which taps the MPP lithium12v battery.
•••

Great work, but can’t resist saying that Tesla should have done this from the outset.
•••

RobbL said:
Great work, but can’t resist saying that Tesla should have done this from the outset.
Click to expand...

I agree with you. I know the Corvette has it on some trim levels...
•••