Car won’t wake up from app. Have to open door

After you check if you have sentry on, and if the update somehow reset your settings, and you have done a reboot...
Was your car plugged in? Some cars have had trouble sleeping while plugged in, when not charging obviously. It was on older software, and some got it fixed via software, but some needed a new charge port controller.

5150 said:
Here are some instructions (since you did option 1, try option 3): Reboot and reset instructions for your Tesla - Tesla Info
Click to expand...

This "Option 3" (brake pedal during reboot) has been proven to not do anything more than the "Option 1" reboot (Tesla calls it "Restarting the Touchscreen" - see page 51 of the NA Manual),

I would try the Power Cycle as described on Page 52 of the manual next. 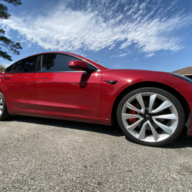 Update 2: after completing charging and sentry not being on at home my car sleeps and won’t wake up for anything that isn’t opening the door.
D

This system is not reliable, trying to solve this issue is a waste of time. Been there done that.
J

kennyfreemoney said:
someone mentioned that keeping Sentry mode on helps. So I've had it on all the time the last 2 days and it always connects in seconds. Worth the extra battery drain for me
Click to expand...

Yeah because your car never sleeps when Sentry is turned on.
V

JayNJ said:
Yeah because your car never sleeps when Sentry is turned on.
Click to expand...

Which isn't ideal because of the vampire drain.

I've found success in flipping the network on my phone between wifi and LTE, or hitting airplane mode when it's stuck. But yeah, it's not always super reliable, and I suspect it's probably Tesla's data center and not the app itself.

kennyfreemoney said:
My car will not wake up with the app. It just stays saying “waking up”. If I have the app open and get in the car, it will connect about 10 seconds after the screen comes on. Also, the screen takes 5-10 seconds to turn on after opening the door.
Anyone have a recommendation for a fix?
Click to expand...

However, I have figured out a workaround, as long as I am in Bluetooth range of the car:

I hit the "lock" symbol (it won't be grayed out if you're in Bluetooth range). It may say it failed and complain about a vehicle connection error (may be due to Bluetooth range issues or general Tesla flakiness). But you just keep hitting that lock button a few times, and it WILL wake up the car. It's the only effective method I've found to budge the app and car connection out of the "recalcitrant" state.

And then your car will be accessible from the app.

The very long screen wakeup is an intermittent problem for me. Most of the time my screen wakes up rapidly, but responsiveness is a problem until the contactors clunk closed and few seconds after that, the car shakes the cobwebs out. It's all a bit silly, but it doesn't rise to the level of inconvenience unless I'm really in a major rush. If you wake up the car via the above method first, and it's still awake (listen for those contactors - that's the car talking to you - there are two distinct noises, one for closing, one for opening!) when you go to it, I think you'll likely have no problem.

The much more annoying thing is that the PIN-to-drive never "sticks" if I have the door open when I enter it (this happens when you're in a hurry!) - I enter it successfully, then when I close the door, the screen briefly blacks out and then comes up with PIN-to-drive again. I think this is a bug, though it could also be a feature and slightly improve security. But they should just not permit entering the PIN with the door open if they really want that.
Last edited: May 20, 2021
Reactions: 1001 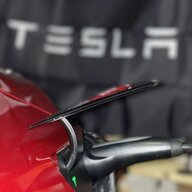 Just reading through the post and experiencing the same issue.

AlanSubie4Life, thanks for the suggestion, seems to do the trick.

The process described by EVRider-FL and GtiMart makes sense. Has anyone had any luck troubleshooting the issue with Tesla tech support?

I would be interested in understanding the following:
- Does the Tesla app need to communicate on a specific ip range/port to enable the initial request?
- Is the issue limited to iOS or AndroidOS?
- Is the car cellular always on, even when in deep sleep and within a specific geofence?
G

Yes, I believe the cell antenna is alive even when the car sleeps. My understanding is that tesla servers send an SMS to the car to wake it up so that would be required. That plus the bluetooth LE antenna, te.mperature monitoring etc should explain the ~25w consumption while sleeping. 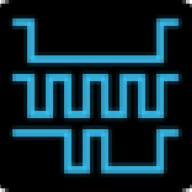 GtiMart said:
It probably requires less power to keep the cell antenna alive than it requires keeping a wifi antenna active? You would need both since you cannot always rely on wifi. So my vote is on using only cell signal for power economy.
Click to expand...

ding ding. that's the answer. low power mode in SMS receive vs any other (lte, wifi). very common to use sms as a way to 'wake up' things.

Make sure that in your App Tesla settings that Bluetooth is on and Location is set to Always, this isn’t nothing new and it’s usually the fix. 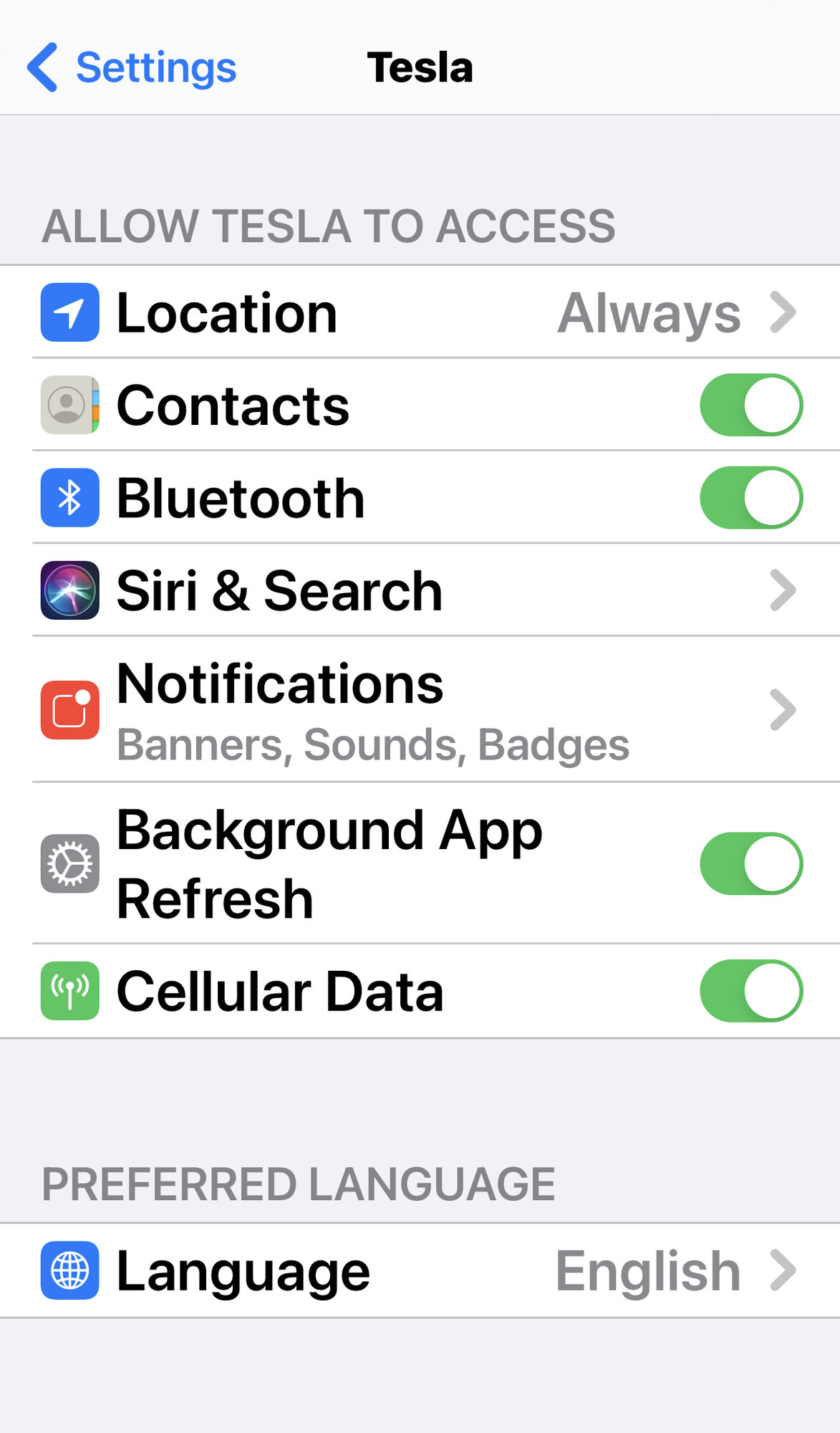 Hmm - this is interesting...

Setting location to "Always" on seems to wake the car...

Doing a quick search, it seems that for Geofencing to work with Apple products, the iOS device location services needs to be set to "Always".

Based on the information:
- It would seem that if you are within bluetooth range the car will pick up your mobile device and wake up the car
- If you are outside of bluetooth range, you need to have location set to "Always" because Tesla have implemented some Geofencing rules

I suspect someone from Tesla needs to explain how they have implemented their solution. I can only speculate on why "While Using the App" is not working. I wonder if this also impacts other services such as smart summon, etc...

Model 3 Sunday at 10:45 AM
GtiMart
G
H
MY Screen wont wake right away after a deep sleep