Cars that are never driven?

I've noticed from time to time that Roadsters show up with *absurdly* low mileage. I sometimes wonder how many people took delivery of a brand new Roadster and then immediately put it into long-term storage as an investment? Or maybe, they took it for a few brief spins first, before packing it away? (And those that are appearing on the market now are the ones for which this strategy failed, assuming it was about money, because they most definitely aren't getting the sticker price back. Someday, someday...)

Since I got mine in February, I've put 3,827 miles on it. So... I'm not running it into the ground, I'm not running the wheels off it, but I am most definitely running it. And it has been wonderful. I've learned to add "Tesla time" to my schedule because so many people (many have never seen any kind of electric car!) ask questions about it, and I love answering them.

We can look ahead a few years into the future when electric cars are going mainstream, and it's no longer such a novelty. We can look forward to a new generation of electric sports cars from Tesla (and competitors) that will make my Roadster 2.5 seem quaint. But that's the future. This is the Roadster's time. This is only my philosophy, but it seems to me like a collector car should be one with a place in history. Forty or fifty years from now, will a collector prefer a Roadster that wowed people back in the day, or will they prefer one that *could* have wowed people if it hadn't been bundled up in storage, like a fly preserved in amber? (Knowing collector mentality, probably safe to assume the latter. . . but that doesn't mean I like it.)
•••

I think there are celebrities and what you might call "ultra rich" that bought a car like that to go in their collection(s). It maybe gets driven on rare occasions but otherwise spends most of the time waiting in a "personal museum".

(Photo of Jay Leno's garage... He drives his cars a lot, but with that many, I expect some sit around quite a bit. )
•••

How can anyone else (in the general public) know that the EV you own is a viable and authentic set of wheels if it sits stored in a Garage and isn't driven?

Some owners make a effort to travel to car shows or EV events to demonstrate and help educate the general population, as willing ambassadors.
It is a tough nut to crack, especially when there is so much dis-information already clouding some people's minds.
•••

We picked up my wife's CPO Roadster with around 2,200 miles in Sept 2013 and it's now around 18,000 miles... It's a signature model and the plaque was removed because the previous/original owner is a well known actor who requested privacy.

Considering our Model S is around 48,300 with a few more months to go until it hits 2 years in November.

The challenge for a Roadster daily driver depends on the number of people in a driver's household.
••• 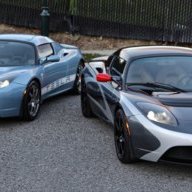 Tony, I have wondered that myself. I bought my 2008 Roadster two months ago with 4,300 miles. It was owned by the CTO of a major semiconductor company; he had half a dozen other amazing cars and rarely drove the Roadster. Since then, I've put about 1,800 miles on it... that's 11,000 miles per year annualized.

I went through a 48-hour period where I anxiously considered keeping the Roadster garaged, taking care of it, but never driving it. As Tesla's first car (#117 at that), it could become very valuable. So I could either hold onto the Roadster for years—decades, even—in the hope that it will appreciate. Or, I could accept the greater-than-zero odds that I might miss out on a half-million dollars in resale value, and enjoy the fact that at age 31 and in good health, I get to drive my dream car every day.

William Saroyan said, "In the time of your life — live!". I think he was onto something.
•••

josh-io said:
... I went through a 48-hour period where I anxiously considered keeping the Roadster garaged, taking care of it, but never driving it. As Tesla's first car (#117 at that), it could become very valuable.
Click to expand...

Even better, if you bought the stock instead of the car, it'd be worth over a million now (or perhaps two) and I don't think you'd ever get that for the car, no matter how low mileage and garage kept it was...

Canuck said:
Even better, if you bought the stock instead of the car, it'd be worth over a million now (or perhaps two) and I don't think you'd ever get that for the car, no matter how low mileage and garage kept it was...

What If You Bought Tesla Stock Instead Of One Of Its Cars - BuzzFeed News
Click to expand... 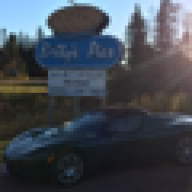 I fully intend to drive my car into the ground... With so few components it seems a simple replacement of the drive unit and upgrade to the new battery and you practically have a new car! I'm not sure that an original "numbers matching" low mileage Roadster will have a premium over upgraded Roadsters down the road.
••• 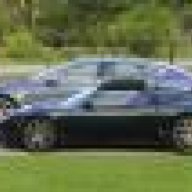 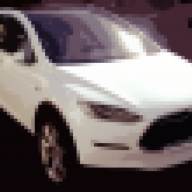 bobinfla said:
I am 53 years old, and in my life I've never sold a car for more than $300 when I was done with it, nor do I expect to with the Roadster. Got it to enjoy, not to mothball.
Click to expand... 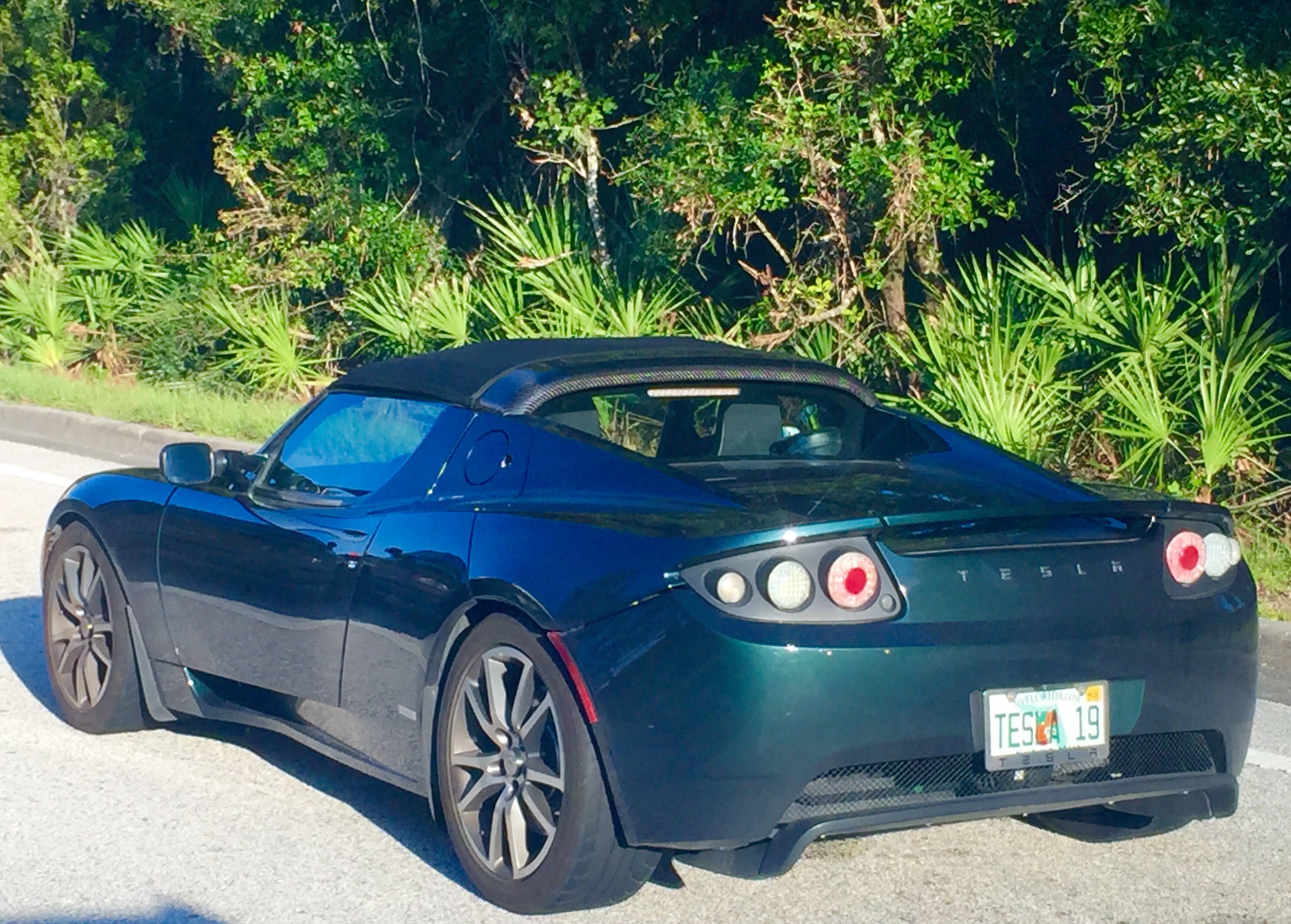 I can vouch for BobinFla driving! Let's just chalk this one up to coincidence and not some sketchy stalking haha. I took this photo of "19" this morning to send to a friend and then searched the forum for the potential owner. It's a beautiful car, though you did turn in to the gas station...
•••

Coyote vs. Roadster - Some Lessons Learned