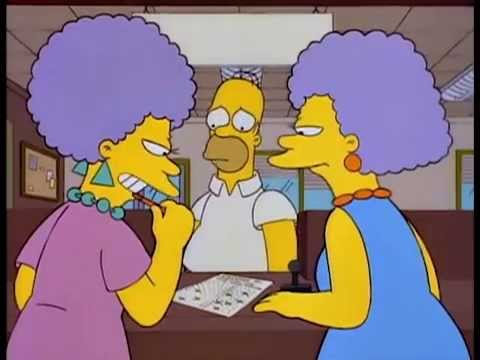 I took my daughter this morning for her behind the wheel drive test at the DMV office in our Model 3. She was failed for "Mechanical Failure". According to the examiner, because of the regenerative braking which she was calling "auto braking". She was failed just because it was a Tesla and...

As I outlined in my post in the above thread, here's my (old) story about California DMV examiners. Posted here to Off Topic as it has absolutely nothing to do with Tesla....

Back in February 2004 I took my then 16 year old daughter to the Los Gatos, CA DMV office for her driving test. Upon the advice of her driving school instructor, we arrived about 30 minutes early so that we could drive around and get her a little familiar with the area. The DMV office is located on the main street through town (N. Santa Cruz Ave.) and is surrounded by residential areas to the west and a mix of commercial and homes to the east. Streets are two lane, one each direction, and there's a mix of stop signs and signal controlled intersections.

We got back to the DMV office several minutes before my daughter's appointment and while we were waiting in the parking lot, an examiner came up to my minivan and said that she saw us driving out "on the route" and said that my daughter would not be able to take the driving test that day and she would have to re-schedule. The examiner stated several times that it was against the law for her to be driving in the area where the exam would take place. I pressed her each time to show me the CA motor vehicle law that covers this supposed offense but she refused. She later on changed her story and said it was against DMV policy. I asked for a printed statement but was again rebuffed.

Escalating this to her supervisor, I was told by him that in the past some driving school instructors would follow DMV examiners to learn the routes they used and would then take their students on those routes as driving practice. He also said that it was illegal for my daugher to be driving in the area prior to her exam but like the woman before, could not provide any relevant vehicle code reference.

We waited in the office while the DMV staff tried to sort things out, occasionally telling us that another examiner would be available soon. Or maybe they were hoping we would give up and leave. But after two hours another examiner came up to us and said "let's go!" and my daughter went out with him and passed her test. I contacted the local newspaper columnist who writes about driving and traffic concerns in the Bay Area and he said that there are regulations that prevent driving schools from practicing (teaching) on DMV test routes but that private parties are not banned from being in the area just before a driving test.
•••

Ironic really, because you could look on it as "cheating" (and I use the word in its broadest sense), OR you could look on it as getting properly prepared ... sort of like you'd WANT a driver to do. Verify the SoC (or make sure there was enough dino-juice and oil), lights all working, tire pressure good, tread depth good, windshield washer bottle topped up, maps studied, weather checked, necessary supplies stocked, things that are needed in the journey close to hand etc etc 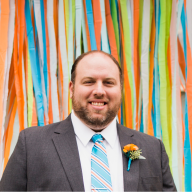 Not me, but my cousin:

The driving test in my area growing up ended with a left turn at a light, back into the strip mall where the DMV was located. There was a turn lane to use for that purpose, but an accident had happened and the very front of the turn lane was blocked by a smashed car. My cousin asked if he should go to the next entrance, but the examiner said that the test required a left turn at a traffic signal, and this was the only light so he had to turn there. After squeezing around the disabled car, my cousin mostly made it into the turn lane (at an angle) and pulled into the strip mall on a green arrow.

G
My Tesla buying experience. Not for the faint of heart.

A dilemma about a Ford Mustang Mach E on Order - What would you do?