Does Sequence Number matter at all? 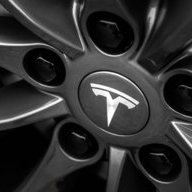 This is probably a stupid question, but since TSLA is prioritizing the higher-capacity models first, does your Sequence Number actually matter at all? Since for example, anyone with a later-sequence ordering a P90D X would take priority over an earlier-sequence 70D, right? What's the point of having a Sequence Number then?
••• 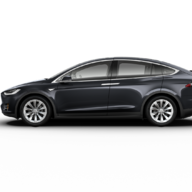 Well, considering they quit showing and quit assigning sequence numbers a few months ago, you're right they mean very little. Although, as Phil pointed out, they are still inviting everyone to configure based on when they made their reservation, so you could say the sequence number still means something. Clear as mud! ;-)

And despite what you may have read in other threads here, and despite what some folks have been told by Tesla's sales team both in stores and at the home offices, that's all the reservation number has ever meant as was stated in the Reservation Agreement. Maybe more of the sales teams should have actually read what those said before speaking to customers?
••• 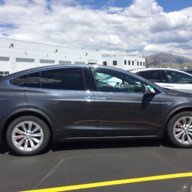 Apparently Not
it seemed to for a while, a long while
then... Not
•••

I
Brake bleeding on the Model X...

D
Wait for matrix lights? Model X Plaid being delivered within the week