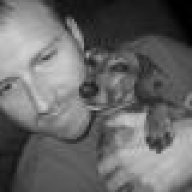 I have a recurring issue with the door handles that is not one of the common mechanical failures. After experiencing a static shock when touching a handle it will slowly retract (slower than normal) then re-present at normal speed, and the door will open normally when pulling the handle.

However there are times when the driver side rear handle will over retract and stop after the static shock occurs. It does not re-present, does not present on unlock with the FOB, or opening the door from the inside, or putting in park, or pressing on the handle. It's completely unresponsive. Have tried pulling the door handle fuses with no change in behavior. It's as if the controller board was fried by the static shock due to faulty grounding. The last time this happened the car was already scheduled for service and the handle started working again the day of the appointment. Service techs were unable to recreate the issue.

I have the extended warranty and extended service agreement, which expires in 4 months. Suspect the handle will get replaced when I schedule service but doubt that will resolve the issue since it's not a mechanical failure.

Pic shows rear handle retracted when it should have presented, and a close up of the over retract as if it's already being pressed in. 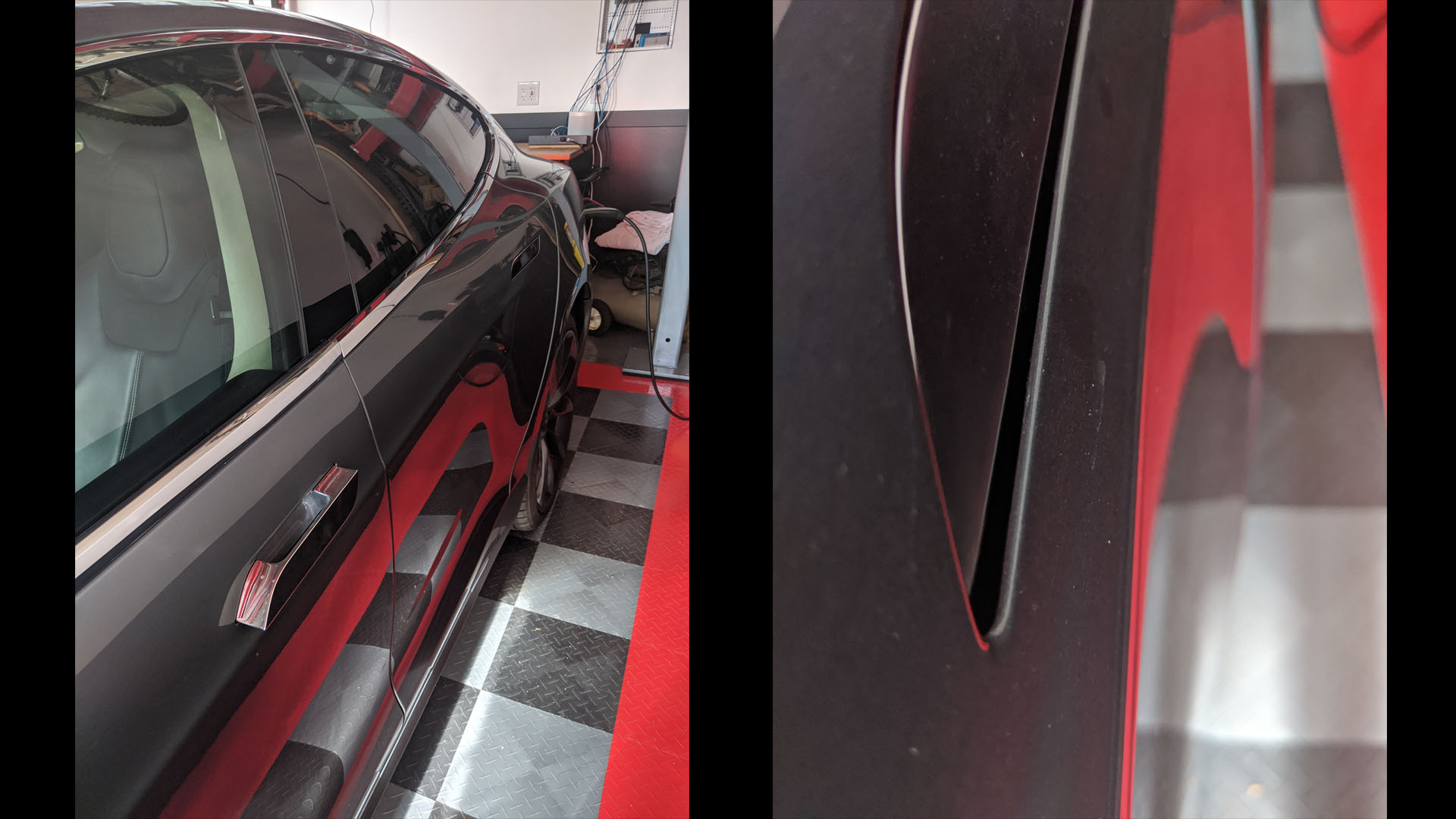