Two new studies from the Stockholm Environment Institute (SEI) and Transport & Environment (T&E) have suggested that advances in technology would enable battery-powered heavy trucks like the Tesla Semi to become cheaper to own and run compared to their petrol and diesel counterparts. According to T&E, these studies are even more proof that the future of the heavy trucking industry is electric.

T&E’s study focused on Germany’s long-haul trucking segment, and according to the agency, direct electrification of road freight is not only technically feasible: it is likely to reach cost parity with diesel by the middle of the decade. The agency also noted that directly electrifying trucks are around twice as energy efficient as renewable hydrogen and about three times as efficient as internal combustion engines running on synthetic e-fuels.

SEI’s report, on the other hand, noted that the electrification of the heavy trucking sector becomes very realistic if the massive battery-powered vehicles could be rapidly charged like all-electric passenger cars. With a rapid-charging infrastructure in place, the required range for battery-powered long-haulers gets dramatically reduced. This means that even vehicles like the Volvo VNR Electric Class 8 truck, which only has an operating range of 150 miles, could be utilized to their utmost potential.

This, together with the advances in battery technology, could ultimately enable the all-electric long-haul segment to thrive. Björn Nykvist, the lead author and senior researcher at SEI, related this in a statement. “Battery technology is very close to a threshold that makes electric trucks feasible and economically competitive,” the researcher said.

Tiziana Frongia, freight director at T&E, further noted that the time is now to push electric trucks into the market, as even existing vehicles available today could already cover most urban and regional deliveries. Longer routes, on the other hand, could be handled by upcoming trucks such as the Tesla Semi, which is expected to have a range of over 500 miles per charge. For Frongia, the future of trucking is electric, and it’s now up to the EU to ensure that the shift to sustainable trucking is expedited.

“The future of trucking is electric. Most urban and regional deliveries can already be covered by electric trucks today, and long-haul electric trucks are only a few years behind. The environmental case is clear and now so is the cost argument. The EU should therefore speed up the transition towards electrification by setting binding targets for truck charging stations in the upcoming review of the infrastructure law… The evidence is stacking up. If electric trucking seemed like a pipe dream just a few years ago, it definitely isn’t anymore. We’ve shown that it is possible. Will the EU make it a reality?” the T&E freight director said.

While there is an inherent challenge in rolling out all-electric long-haulers due to the large number of batteries they require, companies like Tesla are hard at work in ensuring that their trucks are competitive against more conventional rivals. Tesla, for its part, has noted that the Semi, which has been delayed for a few years now, is finally poised to begin deliveries later this year. Elon Musk has also stated that limitations in battery supply would likely be less onerous next year, which suggests that the Tesla Semi’s production could hit its pace in 2022.

Check out Transport & Environment’s study below. 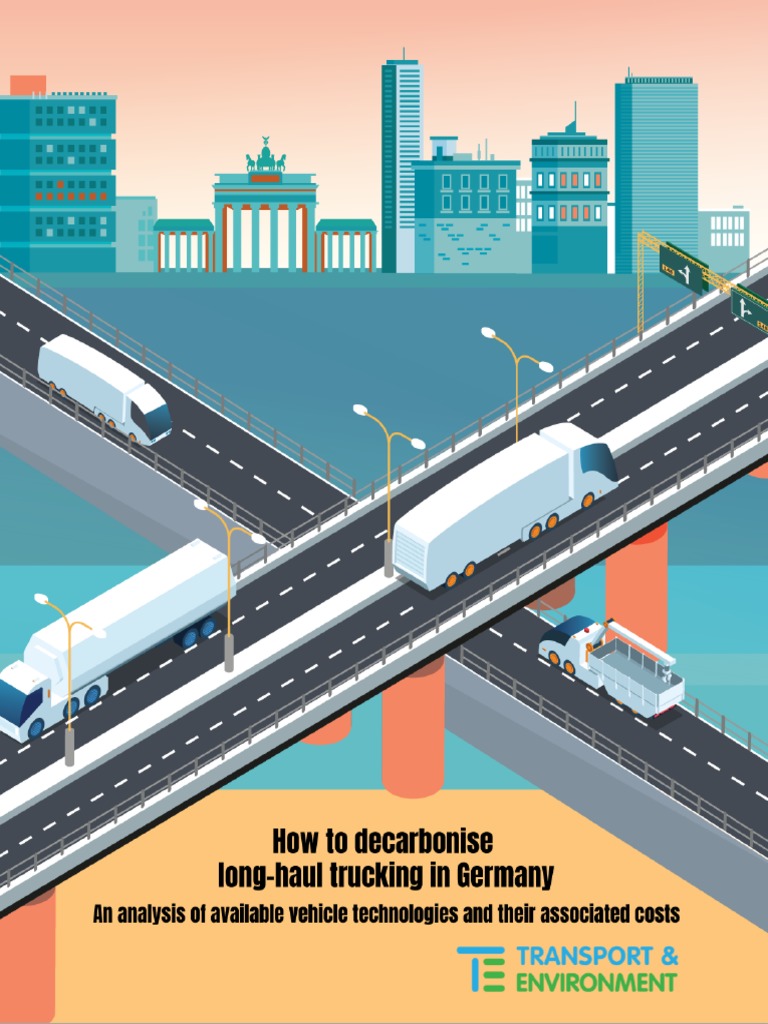 CowboyStateDaily: Why California’s Ban On Diesel Trucks Could Impact Wyoming