JHCCAZ said:
"FSD does dumb things, you'd think this would be fixed already"
Click to expand...

Neither of those two things are FSD, but are clearly under AP.

How is a person supposed to justify a purchase/subscription of FSD when basic AP related functionality doesn't work all that well?

Heck some people might get denied the FSD beta because of false FCW warnings.

Pretty much 98% of the FCW warnings I get are false alarms.

Now that isn't to say I don't have hope that FSD beta will address some of the issues. Supposedly it does recognize turn signals, and the Tesla Vision should improve things like auto-lane change into a lane next to a semi-truck. In the current version it has a hard time estimating the depth to the truck so it flashes between the two lanes.
Last edited: Yesterday at 2:15 PM
Reactions: rxlawdude
J

nativewolf said:
Or it could be reading way too much into a single tweet on a complex issue and terminator's guess about the meaning is wildly wildly off and an engineer did not communicate clearly in the godawful piece of crap that shitter..I mean twitter is for communication. Less is more and he should have just said yes we are aware of issue and working on it.

Maybe your hypothesis is right...he's not a tesla engineer but I have met a lot of bright engineers that have trouble communicating complex issues , not that they don't know what they are doing.

It could be, and I'm not the originator of the fake employee theory. That seems pretty unlikely but I don't think that his tweets are doing Tesla any favors. Although I criticized the content of the tweet, in some ways it's very reminiscent of Elon's tweets.

I don't have a Twitter account myself and I don't intend to start. Maybe these are just par for the course; I'm constantly reading news stories about people who get in trouble with tweets. I understand the format is short and pithy. (I can write that way also but it leaves the comment open to negative spin, and here that triggers pouncing by professional arguers hoping to derail the thread.) But, people are starved for Tesla official info and try to interpret the implications of each tweet. I'll admit it and it could be overreaction.

So here's another theory: Elon likes the guy's tweets and his style of wording because it reminds him of his own, so armanthehacker is Tesla's new PR department.
Reactions: Terminator857
J

JHCCAZ said:
"FSD does dumb things, you'd think this would be fixed already"
Click to expand...

Neither of those two things are FSD, but are clearly under AP....
Click to expand...

I'm not entirely clear which were the "those two things" you were referring to, and yes basic AP can also do dumb things. But I was thinking of the proposal (in the quoted tweets) to use a bike lane as a spill-over turn lane; that is clearly FSD territory because basic AP doesn't attempt turns at all. One example you mentioned, treating the merge or exit lane one wide lane, is I think NoA for highways which is part of the paid FSD package (but used to be available in an Enhanced AP package).

In any case, I'm certainly not taking any issue with you just because you quoted tweets, very helpful to me as I'm not on Twitter. My response / complaints last night were aimed at the tweeter not he messenger.
C

qdeathstar said:
where did you hear that from, AKA SOU
Click to expand...

Where did you hear that Waymo is never ever going to provide self-driving support for private vehicles?


qdeathstar said:
well, there is nothing stopping people from riding a taxi now, but that ain’t doing so…..
Click to expand...

First, I do use taxis (e.g. to get to and from airports). Second, I don't use taxis often because I don't believe it's ethical to force people to work jobs that should be automated.
Reactions: qdeathstar

Cyberax said:
Where did you hear that Waymo is never ever going to provide self-driving support for private vehicles?
Click to expand...

Obviously no one would / could say that. But it is not in their plans.
Q

Cyberax said:
Where did you hear that Waymo is never ever going to provide self-driving support for private vehicles?
Click to expand...

from all available empirical evidence Steve.

EVNow said:
Obviously no one would / could say that. But it is not in their plans.
Click to expand...

So you're familiar with internal strategic plans of Waymo? You must be pretty high up in Google's organizational structure!
Reactions: Bladerskb

EVNow said:
Obviously no one would / could say that. But it is not in their plans.
Click to expand...

The former CEO did say they have plans to lease vehicles to consumers.

Daniel in SD said:
The former CEO did say they have plans to lease vehicles to consumers.
Click to expand...

Not that I remember. Everything they are doing is commercial and as they say action speaks louder than words.

EVNow said:
Not that I remember. Everything they are doing is commercial and as they say action speaks louder than words.
Click to expand...

No one is going to lease a $100k+ vehicle that only drives itself in part of Phoenix. 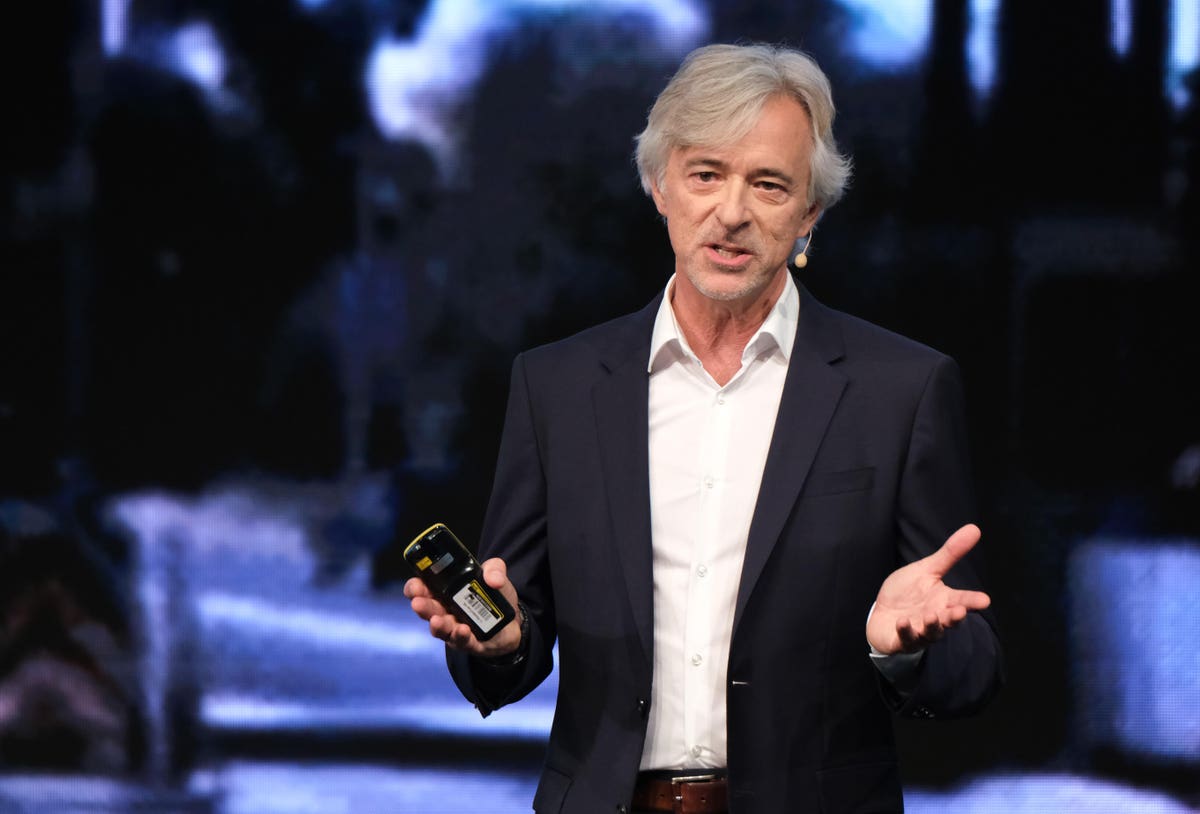 In an interview with German business publication Manager Magazin, Waymo CEO John Krafcik gave an idea of how much each one of the company’s vehicles will cost.

“Let me paraphrase it like this: If we equip a Chrysler Pacifica Van or a Jaguar I-Pace with our sensors and computers, it costs no more than a moderately equipped Mercedes S-Class. So for the entire package, including the car - today,” he said in the interview.

A moderately equipped Mercedes Benz S-Class retails around $180,000 in the U.S. It is worth noting that Waymo has no current plans to sell its modified vehicles to the public and will operate them in an autonomous ride-hailing service instead. (Although Krafcik said it may eventually introduce a subscription model that will allow consumers to lease their own Waymo car.)
Click to expand...

I guess he said "may"...
As you know, Tesla will stop selling cars once FSD is out of beta.
M

Terminator857 said:
Elon says the way the safety score is calculated is fluid. Will be changing over time.

Speed limit might be tricky, given how often the system gets confused. I have a couple of speed limit signs on a 45mph downhill road that have speed limit signs meant for trucks that say 25mph (there’s a “Truck” mini sign mounted over the 25 mph signs to denote they’re applicable only to trailer trucks going down the hill). The system reads the truck speed limit signs and thinks a 45 mph road is a 25 mph road.