Just for fun, let's talk about EVs that you've spotted in the wild here. Don't count cars you've seen at a dealership or car show (too easy), but ones actually out being used. For reference, I live in the SF Bay Area in California, so I definitely have a bit of an easier time, though I don't drive all that much.

Frequently Seen - I see these quite regularly (often times multiple in a day)
Uncommonly Seen - I don't see these as often, but still see them around
Rarely Seen - I've only seen this once or twice
Yet to see

Teslas and Leaf's remain the only common sighting I have. Everything else on your list mirrors most of my experience, though I've seen a handful of etrons, both conventional and sportback (no GTs yet). No Rivians or Lucids for me though, and while I haven't seen any Ioniq 5s, I have been surprised that I've already seen 3 Kia EV6s. I think I've spotted some Volvo Recharges as well, but may possibly have been the plug in hybrid versions.

Polestar 2 and Taycan were the surprises for me, I figured it'd be awhile since I saw either in person. First impression is both look much better in person than in pics, I was particularly taken aback at how pretty the Taycan was.
••• 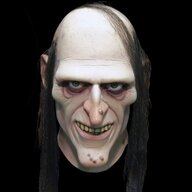 I see a Zero SR/S every time I open my garage door, does that count?

My observations are mostly similar to yours.

Among Teslas, the 3 and Y are by far the most common, the X is the least common of the volume models, and the Roadster is very rare.

Nissan Leafs seem to be declining in frequency. You also did not mention the VW e-Golf, which used to be somewhat common but is also declining in frequency. Probably those who leased shorter range EVs are very uninterested in keeping them (especially after Nissan Leaf capacity loss), so they get returned and shipped to some place where cheap used short range EVs may sell better.

Chevrolet Bolts are common, but not the 2022 refreshed ones, which had only a very short time on sale before being put under recall.

I did see a few Rivians and Lucids in patterned wrap, presumably pre-release "disguise", but have since seen some without any wrap.
•••
W

In my part of Silicon Valley there are Teslas of all sorts, except Roadsters, everywhere. In distant second, Bolt EVs. (Mary really needs to restart production of them ASAP.) ID.4s becoming noticeable, as are the Hyundais/Kias. Still some Leafs around. Also the occasional Taycan.

So far spotted two Lucids and one Rivian in the wild. Also one e-Tron GT.
Reactions: house9
••• 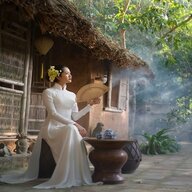 A couple months ago, I spotted a Mercedes EQS with a Georgia mft plate near LinkedIn in Sunnyvale. I don't like the look of the exterior. It isn't classy.
I'd also seen Lucid Air with camo driving around in Fremont way before they released it.
If you're in the Bay Area, you probably know where to go to spot the new Teslas. =))
•••
T

Also from bay area, teslas ARE everywhere, starting to see more of them than a prius
Reactions: house9
•••
Y

Teslas are very common around here and have been for a while. I'm seeing Taycans on a regular basis now too. I counted 4 in a parking structure at a recent PTO fundraiser. I saw an EQS and Lucid Air recently too.
••• 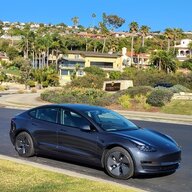 Here in LA I've seen pretty much all of them, including a few Rivians and a couple Lucids. No Polestar yet though. I also live a stone's throw from a Lucid dealership, so I can also go see one parked outside any time I want.
•••
R

I've seen a couple of Fiskers out there. Haven't seen any of the "new" ones, aside from a display model in the Ft Myers airport....
••• 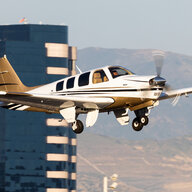 I have a Rav4 EV, didn’t even make your list. Probably belongs on the Rarely seem list
•••
R

Unfortunately this Mach E has had a tough start to life. 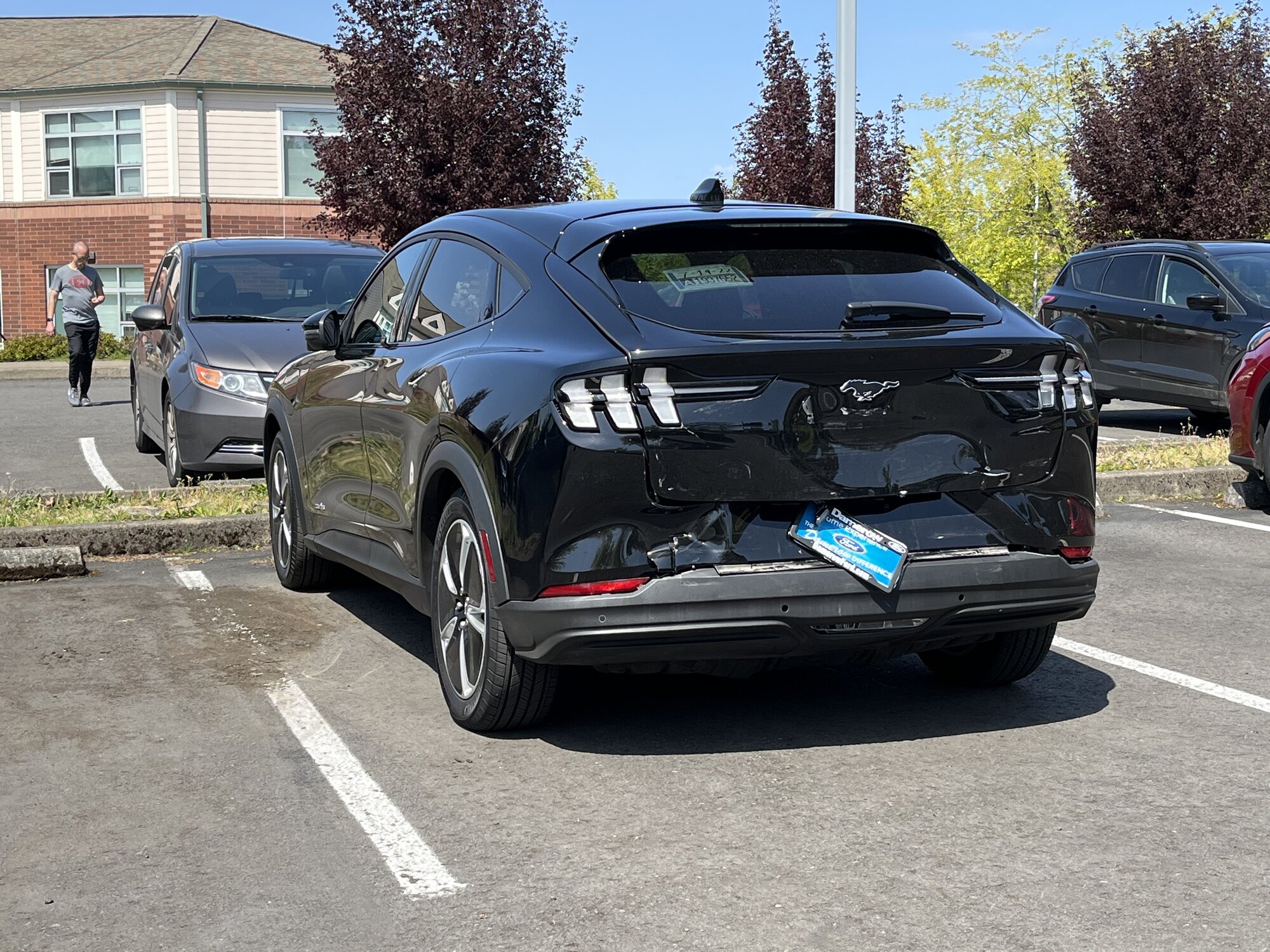 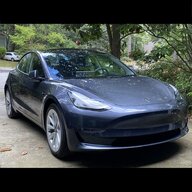 Center of the Universe

A Rivian R1T !!! In a parking garage connected to a j1772. Really looks better in person, and bigger than I expected. Nice work.
•••
M

Coastal SoCal (well south of LA) I‘m seeing a Rivian R1T pretty regularly; was next to it in stop and go traffic for several minutes the other day. Had commercial plates with a December sticker. Nice looking vehicle if I were in the ”adventure pickup” market, which I am not

Also saw a Lucid Air the other day, with paper temporary tags so presumably an actual purchase, not a ”dealer” car. A bit smaller than I expected, and the belt line looks awfully high

. Didn’t get to look too long though, as I was waiting in the left turn lane and it was slightly ahead of me in the straight lane, so I lost sight of it as soon as the straight light turned green.

Squillions of Teslas here in Dallas
•••

I was in Canberra (ACT, Australia; the capital) last week, and there were white M3's everywhere. I saw exactly one non-white Tesla (of any kind). Definitely overrepresented there, I hardly saw any in Sydney, proportionally speaking.
•••

T
Any one with a Gen 3 Wall Connector had luck with Kia Niro EV charging (or in Eastern Suburbs Melbourne will to let me try theirs?)