At the moment, only one 2017 used MS is in Tesla's inventory near me. Currently quite a few 2016s are available. I'm assuming that many more will be available in a few months time when leases start ending? Thanks in advance for any comments.
••• 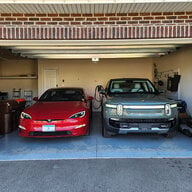 The facelift happened in early 2016, I believe may. That means there are both nosecone and facelift 2016 cars.

The AP2.0 system came out in November (I think) 2016, so you can get a facelift car with the old AP system or the newer one. You need at least AP2.0 to get Enhanced autopilot (EAP) or Full Self Driving (FSD, whether this is ever going to be capable of actual self driving is another topic). August 2017 is AP2.5, that is the one which can do dashcam and sentry recording.
Enhanced autopilot is not a standard feature on any car, but the hardware (after those build dates) is always there and you can pay for the software unlock.

Another thing to note is MCU2 (the newer car computer) came out in March 2018. That one is much faster than the old one which has become quite slow and lots of new features aren't being released for it, such as Netflix, rear camera dashcam recording (AP2.5 with MCU1 records front and side cameras), games, etc.
Reactions: democappy, UnicornDriver, voltage and 2 others
•••
S

if you use ev-cpo website you can filter for facelift , autopilot 2.0, etc
•••
N

Thanks for the replies! Looks like deciding on what I want is looking harder than I thought. Searching through ev-cpo, it seems that only 3 units with AP2 and beyond are available in Canada at the moment and none are to my liking. It seems that my options in a few months are:

Given the huge price differences, are the differences that immense? The likely $20k CAD difference between a used MS without MCU2 and with seems significant for a bit of lag and some additional infotainment features.
••• 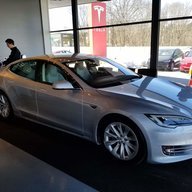 Before I found my May 2016 90D I had a list, one being the biggest battery I could afford. Degradation being what it is I already almost have the equivalent of an 85D and someday it will be a 75D. Anyway, it took a couple years of checking the Tesla website before the exact car showed up, right down to the color and facelift. I have AP1 and MCU1. I didn't know that my MCU is slower. But I do know that the web browser is not chrome and is pretty much useless. Also I was bummed that I didn't get YouTube on the latest version 10 update, among many other things. That said, were in your position today, I would hold out for the largest battery, AP2 and MCU2.
Reactions: SilverGS
•••

Plus, my understanding is that MCU2 and AP2 can be upgraded for full driving, where is mine cannot.
•••

Cape Coddess said:
Before I found my May 2016 90D I had a list, one being the biggest battery I could afford. Degradation being what it is I already almost have the equivalent of an 85D and someday it will be a 75D. Anyway, it took a couple years of checking the Tesla website before the exact car showed up, right down to the color and facelift. I have AP1 and MCU1. I didn't know that my MCU is slower. But I do know that the web browser is not chrome and is pretty much useless. Also I was bummed that I didn't get YouTube on the latest version 10 update, among many other things. That said, were in your position today, I would hold out for the largest battery, AP2 and MCU2.
Click to expand...

I also deliberately decided to get the 75D simply because I could not afford the $15-$20K additional funds to get a larger battery, AP2.5 and and MCU2.

Now that I've had the car for 3 months, I think I would have waited to get the larger battery, AP2.5 and MCU2 considering how much the cars have dropped in price from Tesla since I bought mine.

Having said that, I'm having a blast with the car and plan to keep it for a while till I can afford a May 2019 LR. If you can spring the extra $, get one with a larger battery, AP2.5 and MCU2, otherwise, just get an older one. Either way you will not regret it. Its the best car I've ever had. I've already driven 10K km in 3 months. Before the Tesla, my mileage was barely 5K km in 3 months.
Reactions: X.l.r.8 and Cape Coddess
•••

I did the same, FSD holds no interest to me, no need for games either. On the other hand I wanted a 90D, facelifted model, a long warranty, 72A onboard charger, UHFS, Sub Zero, Pano roof, Smart Air Suspension and Pearl white with Next gen grey, so basically every available extra. One turned up on the radar, I set a price and when it dropped to where I was comfortable I grabbed it. My search engine was nation wide and would have picked up from BC, there were a few in QC but getting information from the dealers was painful and most of the time they had no idea, I got good at spotting what I needed from pictures but every time I asked about things like onboard chargers they were clueless. Add to that they are very overpriced, a fully loaded car from tesla was the same price as the same car with no options from a dealer so I had to vales the free supercharging against the options I wanted, turns out Free Supercharging came quite low down on the list, just above a tow hitch.
I would have liked later firmware and AP2 but the car with the options I wanted simply didn't have them, and I'm okay with that, some would disagree and feel their list of must haves and wants would be in a different order. So thats where I would start, make a list of your MUST haves. you are half way there with a facelift model, 90D and if you are on the fence about UHFS, then you should decide of you want a pano roof or not. The value of the stereo upgrade V's the DIY option is about $2500 for the light harmonics upgrade. I like the sound of the UHFS but it has its limitations, someone said its pretty poor compared to the the Porsche Bose system, specifically the Cayenne one, I'd call that as I have both, and the UHFS is much better than the Porsche, neither is bad and maybe the V8 humming away detracts from the sound but the UHFS is certainly fuller than Porsches and far beyond many standard systems.
Also don't get carried away by the 21 inch wheels I tried them and I hated it, a guy who lives in the building just had a chunk about 2 inches break off his rim from a pothole, he's retired and so its lucky its not a daily driver. I have 19's and its smooth, however I know I will want un upgrade, a used set of model X wheels will turn up and then I will change to appropriate sized tires for the S and have the best of both worlds.
Reactions: SilverGS
•••

SilverGS, do you have battery degradation yet? Mine is down to 92%.
••• 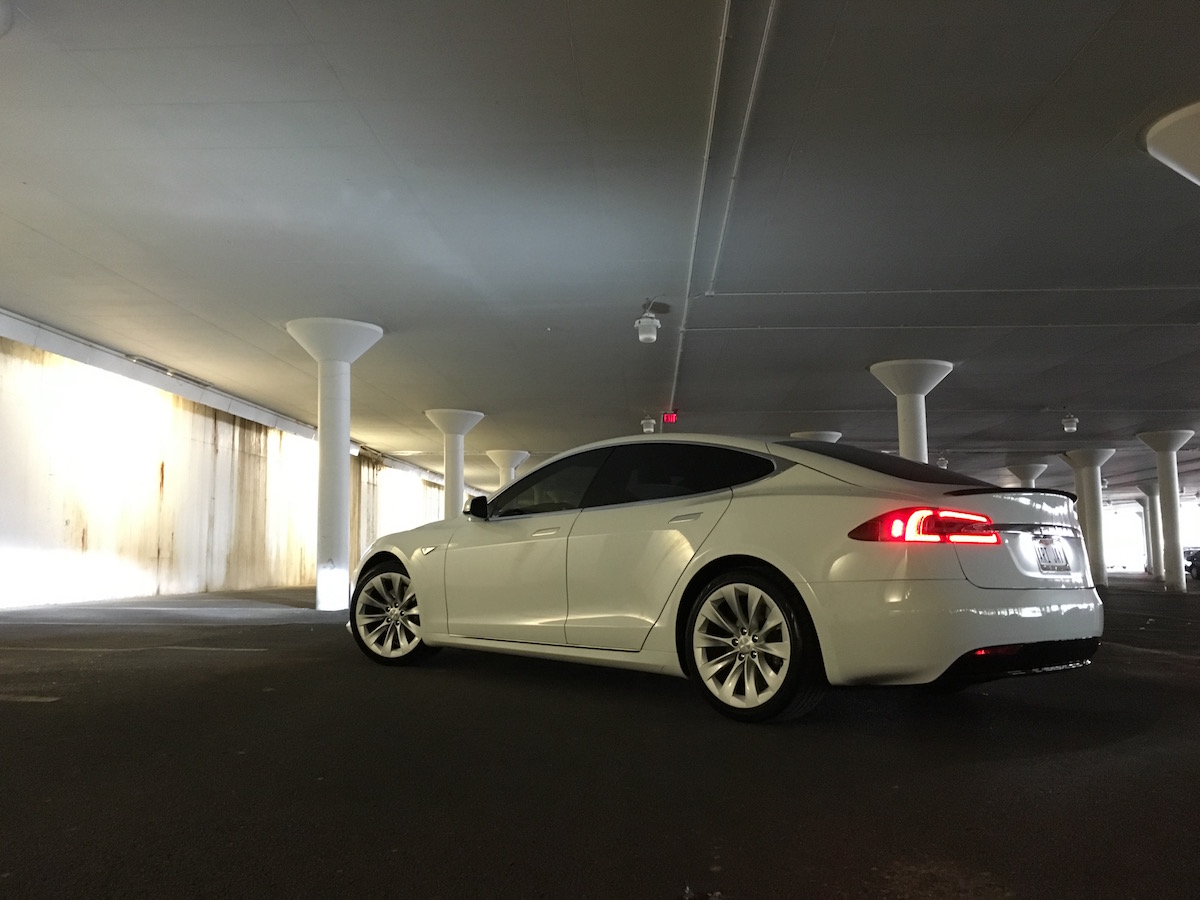 Cape Coddess said:
SilverGS, do you have battery degradation yet? Mine is down to 92%.
Click to expand...

Is this your car? Its beautiful! I'm also trying to get the Model X 20 inch wheels like this on for summer with the same size tires.
•••

No thats Ari's car, he likes to play with wheels and I seem to copy his style.
Reactions: arijaycomet
•••

I don't know. But there's an app called Carmiq that I use and it tells me a lot about my car. I found out about this app on this website somewhere.
•••

Hoping to buy my first Tesla - a used Model S - what should I look out for?