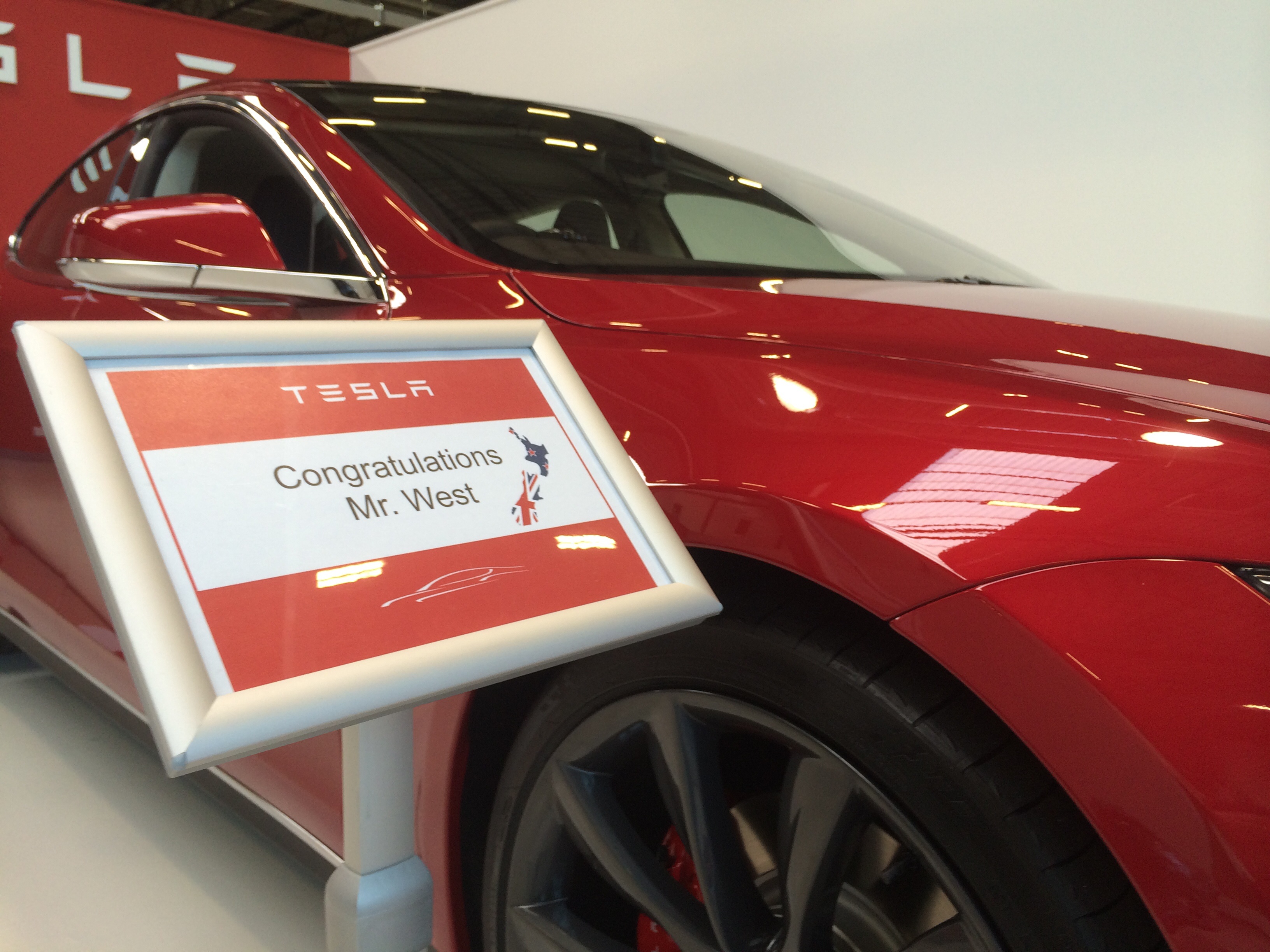 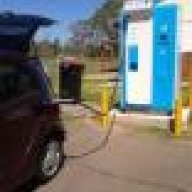 we had a roadster first they have only scored first in 2nd game of the series, the game isn't over until we see new Zealand plates on it.
J

Congratulations Steve. Have a safe and enjoyable journey to the boat.

Nice touch the NZ graphic on the plaque. 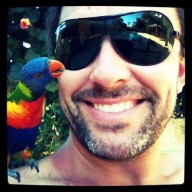 Whoa! Congratulations! Safe passage and look fwd to seeing pics of her augmenting the most beautiful scenery in the world. 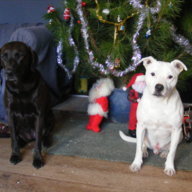 Congratulations Steve. It will be great to see your car on New Zealand roads. 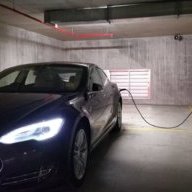 This is awesome! Congratulations!

I didn't realize any Teslas had been delivered to Oz but I assume you picked yours up on Sydney and are taking it back to NZ.

Congratulations and I am sure you will be a great sales ambassador for Tesla in your country!
J

ecarfan said:
I didn't realize any Teslas had been delivered to Oz but I assume you picked yours up on Sydney and are taking it back to NZ.

Congratulations and I am sure you will be a great sales ambassador for Tesla in your country!
Click to expand...

Sadly we in NZ can't buy that way. Steve is in Europe. It would also be silly for NZ owners to buy a car that had already been cleared through customs into Australia. NZ has no car manufacturing to protect so there is no import duty on cars and certainly no Luxury Tax. Only GST is payable as a new vehicle crosses our border.
C

Congrats Steve and sorry I couldn't make it for your drive to the UK.

I didn't hear from you, so trust everything went to plan
S

Yes. To plan. Drove from Oosterhout to London on not quite a full charge: 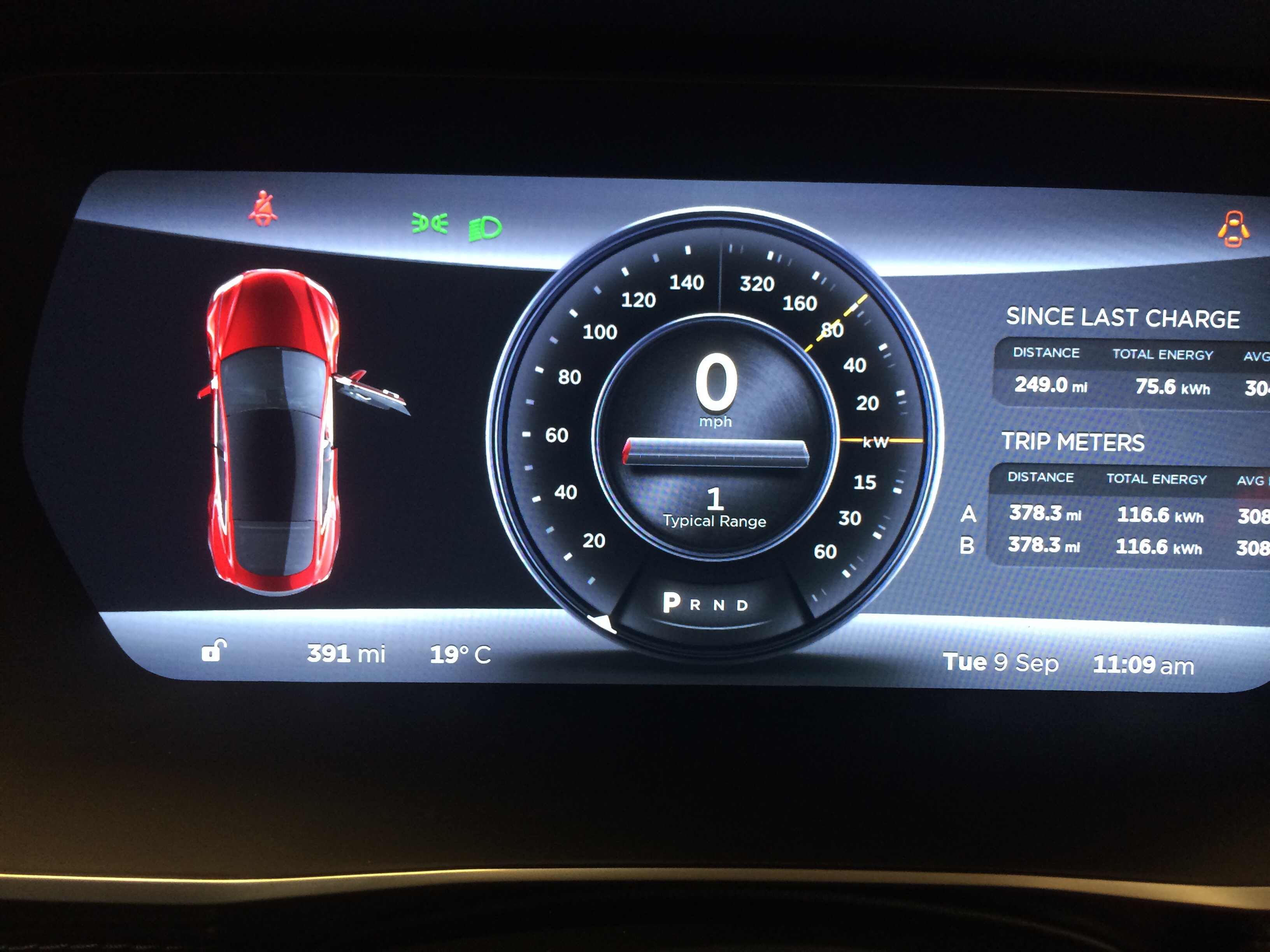 Is there an option to change to KPH for when you get it home? 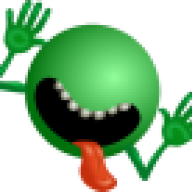 Johnwill said:
Is there an option to change to KPH for when you get it home?
Click to expand...

Yep I had it in kms until I got to England. I only switched it so I wouldn't have to convert the speed limits in my head.

A big congratulations from the top-rightmost part of the Big Pond for you. Let us know when you take a swing down to Dunedin so as to give my sis & bro-in-law there more impetus to getting their own.
S

Dropped my baby off at Southampton today :-( 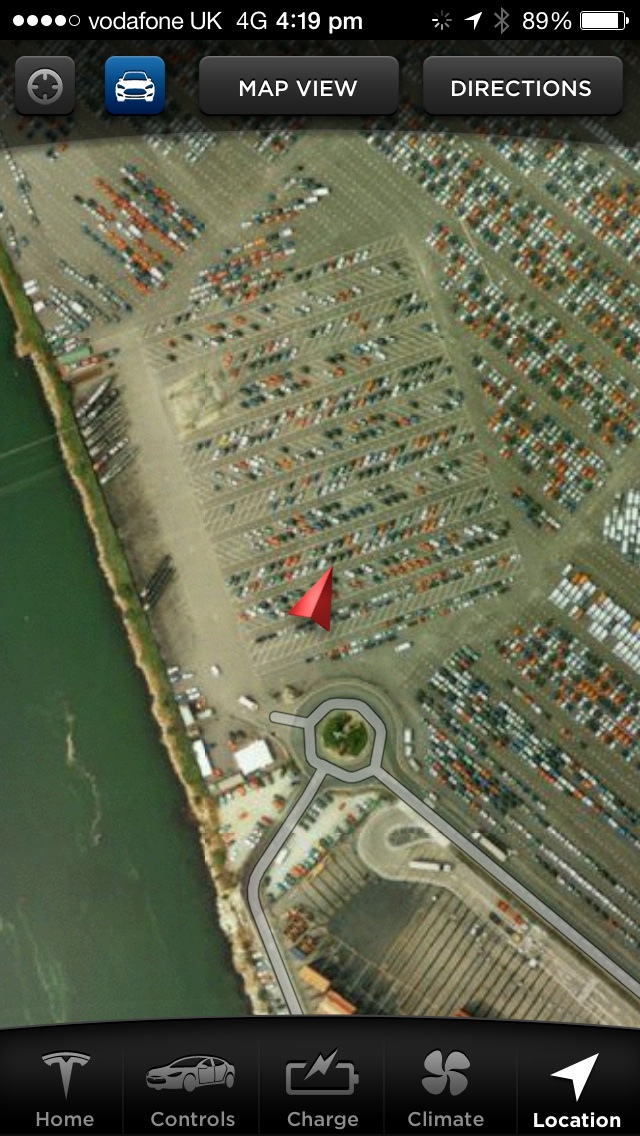 Steve, how was the trip. Do you want to share first impressions of the Model S?
S

Well I have an unusual perspective. People who have never driven an EV are wowed by that aspect of the Model S, but I've been driving them since 2008. I drive my roadster every day (that I'm in NZ) but the Model S is such a step up there's barely a comparison. It's almost as quick, but not nearly as nimble. But that's understandable considering the weight.

What the Model S does is meld an EV drivetrain with a nice interior (not Lexus nice, but in the ballpark). So driving an EV is suddenly less of the compromise that the Roadster is. The car is big, both long and wide. And that size is reflected in the interior, which feels cavernous. I felt guilty driving it through tiny London streets with only 1 passenger. Of course all that room is important when you're carrying six other people.

What I've been most impressed by is the cohesive user interface design, everything from the settings screens to the satnav. A lot of work has gone into aspects of the design that are unrelated to the nature of the drivetrain, and it just shows what happens when you throw smart Silicon Valley techs at traditional car problems.

Here's a very blurry shot of the dash screen, showing the level of integration. In this instance, the satnav: 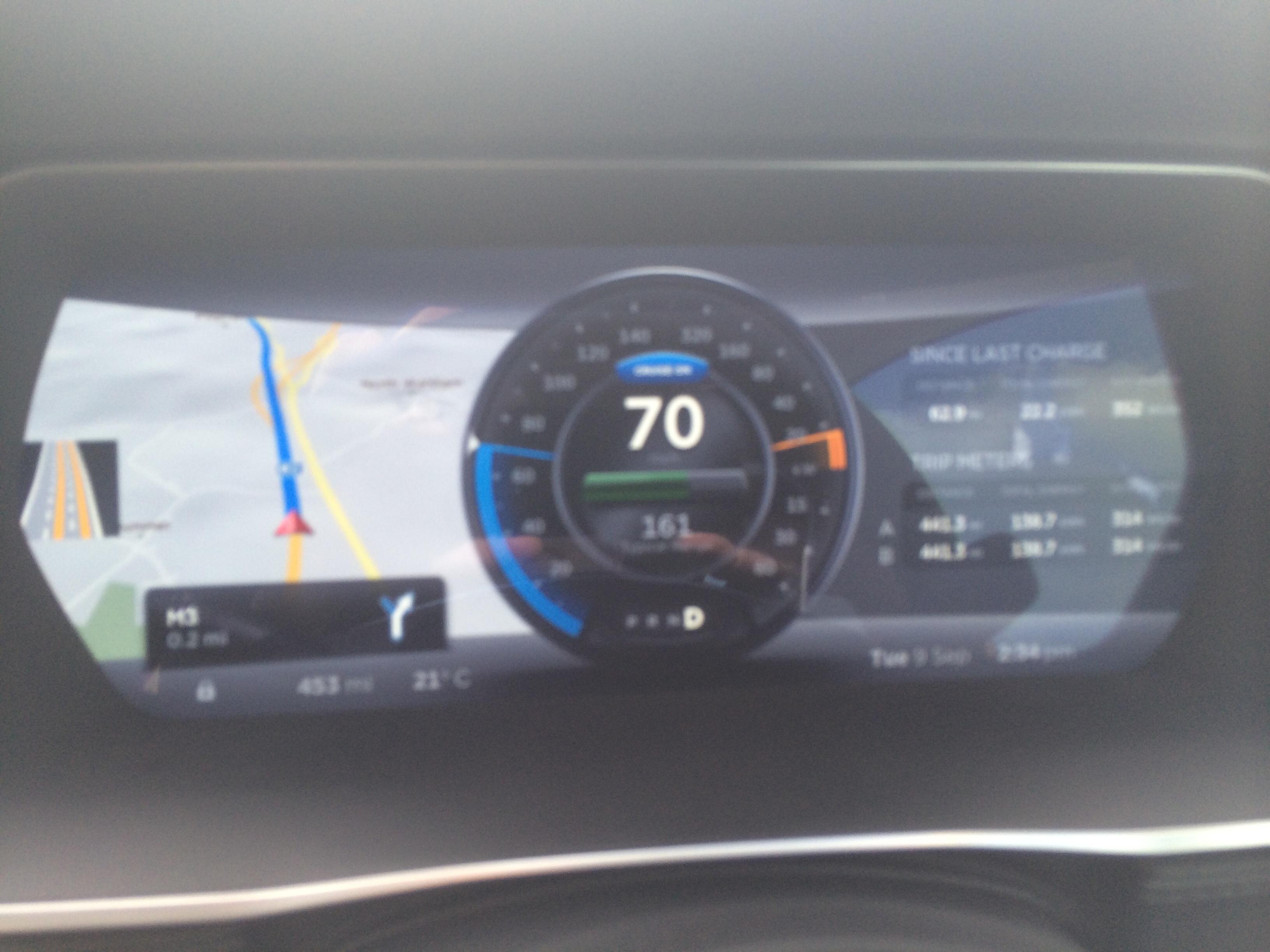 where you able to get a CHAdeMO adapter for it so you can fast charge in NZ ? or are the adapters still only been released in Japan and beta tested in USA ?

Thanks Steve, it is great to hear your perspective. Nice summary.

Do you still own an ICE or is it just the roadster, leaf and Model S?