In the third week of testing FSD Beta 10.12.2 in my 2020 Model X, the software continues to perform erratically, unpredictably, and sometimes dangerously. I average six to seven interventions per 15-20 minute trip. It does well on some turns but requires intervention on at least half for various reasons: attempting to turn in front of crossing traffic; swerving toward opposite direction traffic during a turn. reluctance/refusal to enter the intersection which is obviously clear; turning in the opposite direction to the nav plan; often accelerating MUCH too fast into and out of the turn; entering intersection, then getting confused and failing to make turn (twice recently); erratic, in a third of turns, jerky, erratic steering wheel movements that sometimes require intervention.

Merging performance is likewise erratic and sometimes dangerous: turning into a short merge lane and accelerating toward a barrier with no conflicting traffic and no action to move to through lane (five times out of five tests at same intersection); failing to yield to traffic in through lane; trying to go around stopped traffic to the right just as our lane was ending; stopping at the beginning of the highway merge lane; with no conflicting traffic; going all the way to the end of the highway merge lane before finally moving to the traffic lane lane.

On the plus side, the car slowed for a speed bump, yielded properly to another vehicle in a traffic circle; slowed for a jogger crossing in front of us; and negotiated single and 2-lane traffic circles without difficulty (after stopping at entrance). It hasn't tried to run any red lights since one event a couple of weeks ago, and only once failed to honor a stop sign this week.

As a test driver, I have learned to not only be prepared for anything, but to default to intervention if there is any question of safety. Once I allowed the car to turn and accelerate rapidly into a narrow lane, waiting too long to take control. Fortunately there were no obstacles in the lane. One wants to see if the car will manage the situation properly (in this case, by slowing down), but it often doesn't do so. In another case, the car waited too late to get in the crowded turn lane for a right turn. At the last minute it jumped in front of another car and made the turn. Naturally we earned an angry honk, although there was no risk of collision. I've learned to take control earlier in such situations.

Despite the frequent frustrating and disappointing mistakes, I really enjoy using FSD Beta when it works well, as it often does. Testing it safely and effectively is certainly a challenge, but seems worth the effort and stress for now. 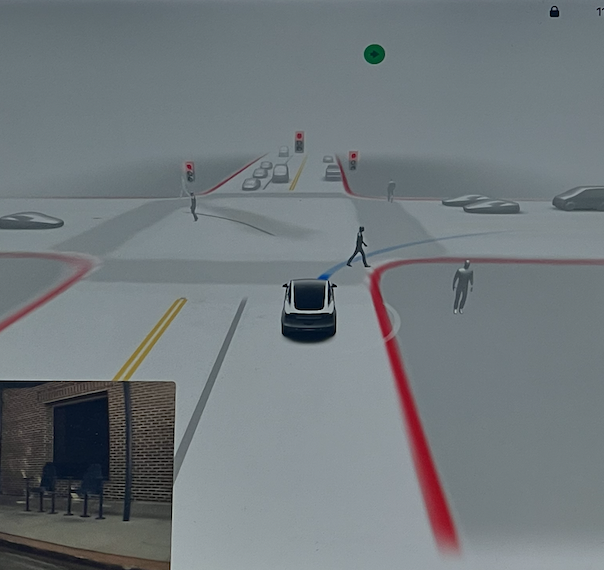 (TMC Staff: image added for use in Blog feed)
Last edited by a moderator: Jun 23, 2022
Reactions: KyleDay, GalacticHero, kozakurayuua and 3 others
Click to expand...
B
Written by 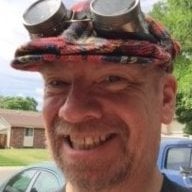 I notice it has a rather casual disregard for road markings while turning. When making left turns it will drive across the lane markings that delineate the lane it's about to enter (the center-line and left turn lane.) This happens at intersections where if there had been a car waiting in the left turn, FSD would have dawdled around trying to make the left, then bailed out mid maneuver. I also note that it will make lane changes while it's going through an intersection

I have had my X LR since March 25 and want to get the self driving. How long did you wait and did you do anything to nudge it to come to you?
•••