Getting superglue off of Vegan leather (seriously)

So, I finally was able to secure the trim piece for rear facing seats that goes into the second row for model S. As part of the install instructions, the TSB instructs to use superglue around the cuts into the upholstery to keep it from unraveling. After the stress of cutting into the back of the seats and managing to not screw that up, I meticulously applied Loctite super glue ( control liquid) around the freshly cut surfaces and gave it 20 minutes to cure. I felt around the edges and felt that it was still wet in a few places, so i gave it another 10 minutes or so. After wiping down the upholstery prior to installing the trim pieces, f*cking somehow i managed to get some of the superglue onto the rag, and it smeared across the vegan leather upholstery: 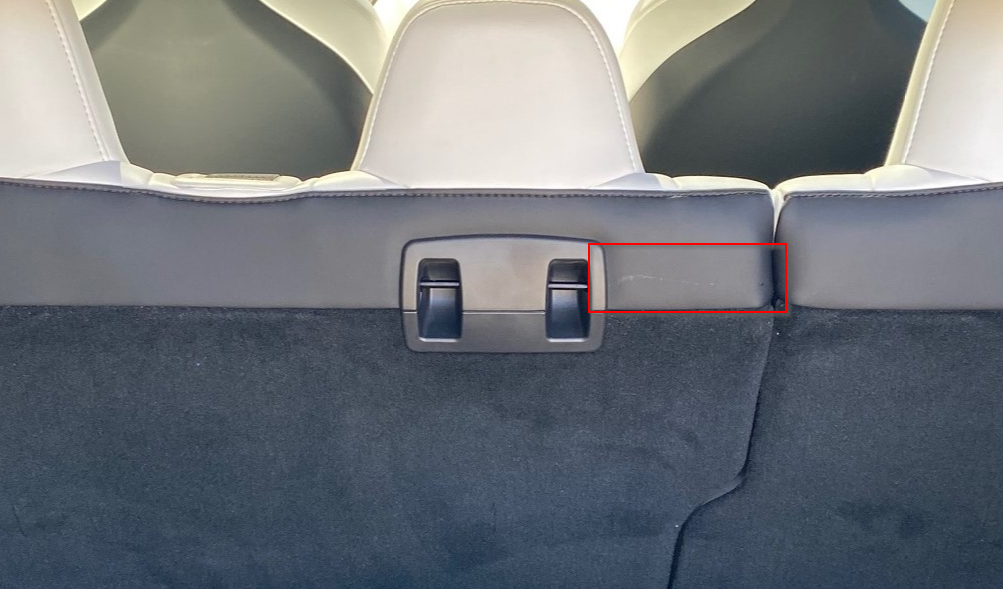 Here it isn't extremely visible since I was trying to avoid catching it and this is a crop from a zoomed out picture but in person it was very noticeable - a big shiny streak across the upholstery that won't come off, easily visible from outside the car. Obviously stomach-churning to the point of considering replacing the seat at some point. Just unbelievable that I did that. Went to bed yesterday upset and it was the first thing that i thought of when i woke up this morning.

So, knowing that the "vegan leather" is just some fancy urethane or vinyl, I figured I was pretty much screwed. But fortunately, I had the pieces that I cut out to make room for the trim to experiment with to find something that would remove the cyanoacrylates in the glue, but not destroy the urethane/vinyl vegan leather. I dropped some superglue on the spare pieces, smeared it similarly to what I'd done on the upholstery, and then tried out some solvents by wetting a Q-tip and rubbing it on the dried glue.

Here's what I tried, and their results (disclaimer, I do have a PhD in chemistry that I haven't used since bailing for software dev years ago):

Since the IPA didn't have much of an effect on anything, i then used the 70% IPA to clean off the acetone residue, which basically took everything off. Now that I had a process, it was sphincter-clinching time to try it out on the seat.

Note - i kept the acetone-upholstery contact time as short as possible. Used Q-tips and only applied small amounts at a time, rubbing across the direction of the streak. I did this 3 times, changing to new Q-tips frequently and immediately wiping down the section with IPA. Afterwards, I cleaned the whole section with Meguiar's upholstery cleaner.

Result: i'd say 95% improvement and no discernable damage to the upholstery. Only upon extremely close examination can you see a ghost of anything, nothing visible from more than 18 inches away: 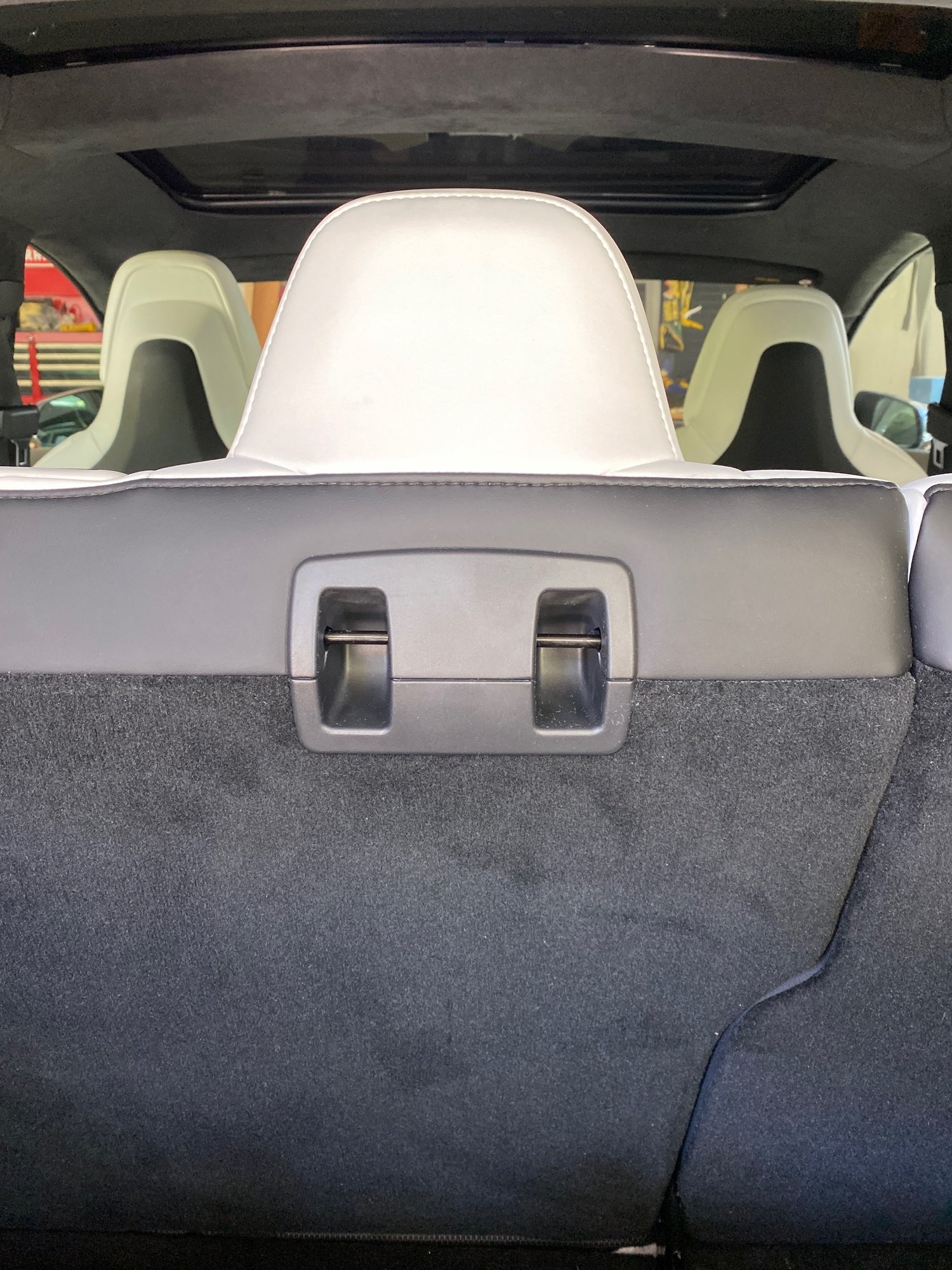 So there it is, use 100% acetone, limit exposure time with Q-tips, changing frequently, and use 70% IPA to remove the residual acetone residue immediately. Follow up with a regular interior cleaner and air out the car super well.

Of course, YMMV, so be super careful with solvents and the vegan leather.
Reactions: MP3Mike and captanzuelo

Good work. I was going to reply "acetone dissolves CA glue" but you already figured that out. Nice follow up with the IPA to boot!
Reactions: hcdavis3 and captjoemcd

Australia May 4, 2021
Onshore
O
W
How to get a hand sanitizer stain off of a black leather seat?