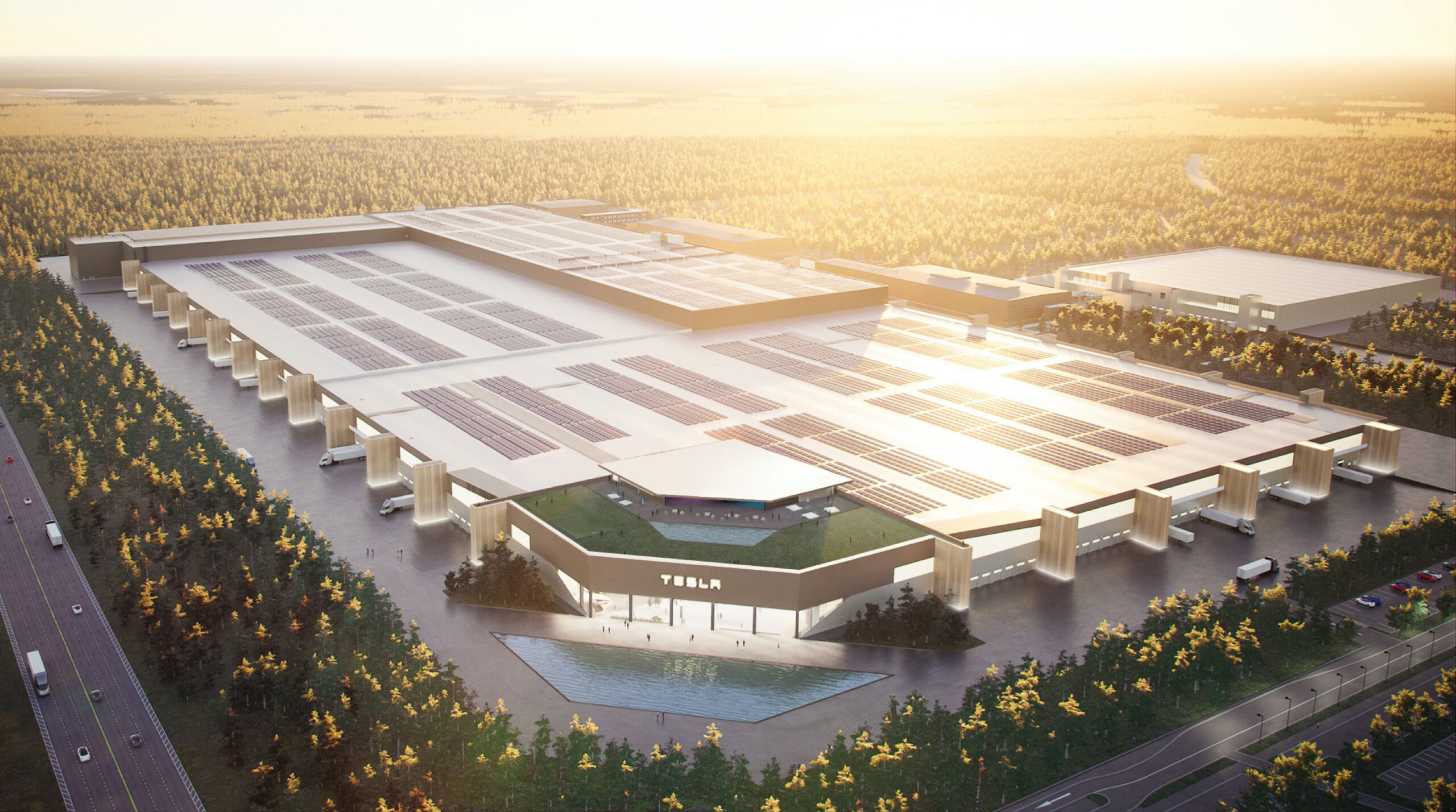 Tesla plans to start producing cars at its Gigafactory in Berlin by the end of the year, Chief Executive Elon Musk said during an event at the factory.

The opening of Giga Berlin in a significant milestone for the company, its first factory in Europe. The factory will begin making Model Y cars in November or December, according to a Bloomberg report.

According to a Bloomberg report, Musk said the company wants to make 5,000 to 10,000 cars a week at the factory by the end of next year.

Tesla has faced a number of setbacks with the construction of the factory, mostly trying to meet German regulatory requirements and satisfying concerns from environmentalists about damage to the area around the factory site.

According to Bloomberg, Tesla will source batteries for its German-made cars from the company’s facilities in China until a cell factory in Germany is completed.