The other driver has USAA. I have progressive. He admitted fault and we filed a police report. How does repair work with a Tesla? Will USAA let me us a Tesla approved shop and how much do you guys think this will cost to fix?

That is just paint. You won’t need a Tesla approved shop for this. Tesla shop is if it has structural damage. Paint anyone can do
••• 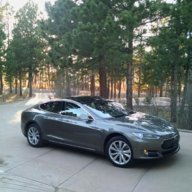 Ow! That's awful. Is the damage limited to the bumper cover only?
•••

You have the right to take it to any shop you choose. If the shop you choose wants to charge something way out of line, USAA also has the right to pay only a reasonable amount. Any reputable shop will price accordingly and you won’t have anything to worry about.
Reactions: Lucky_Man
•••
V 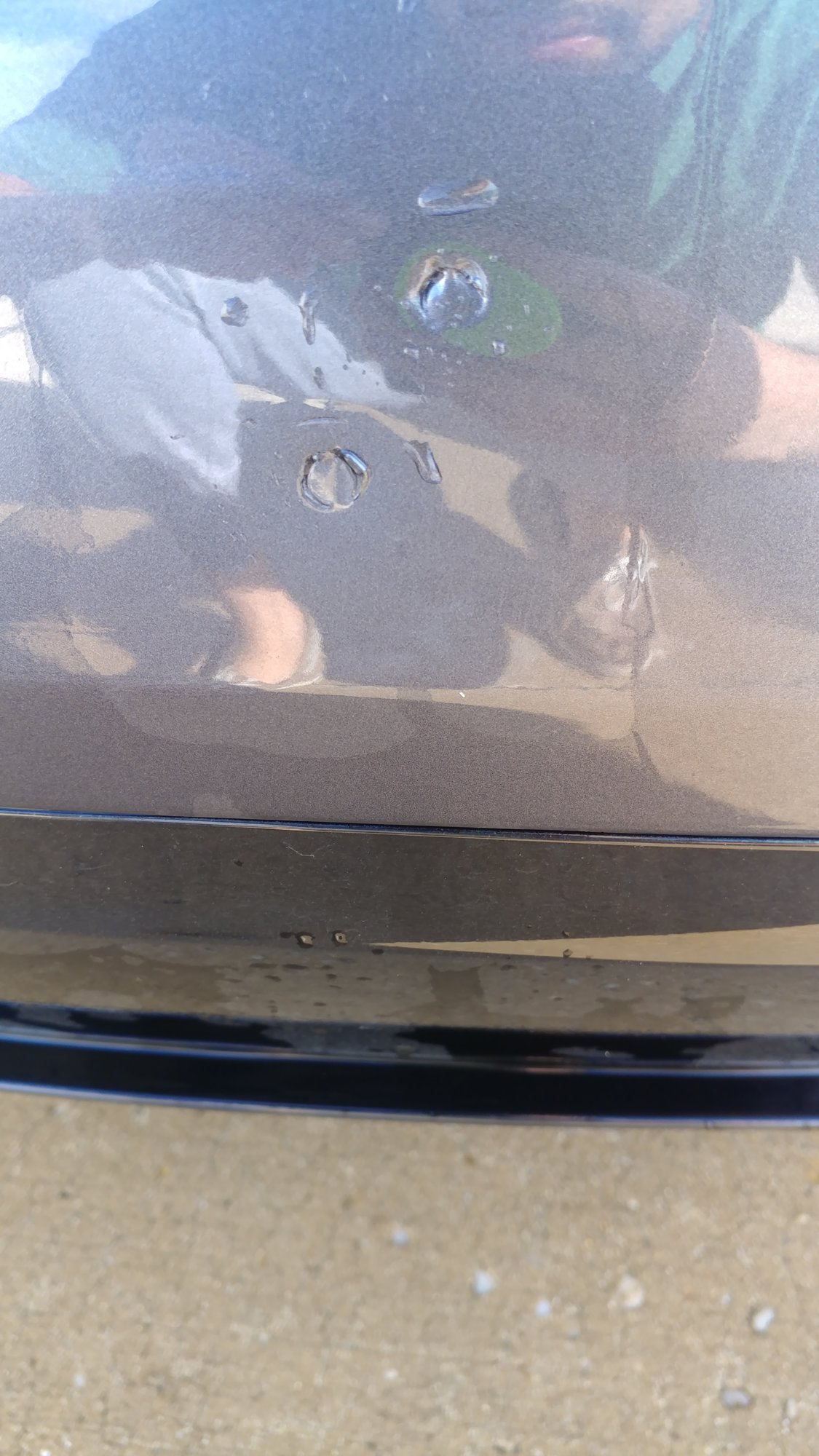 Lucky_Man said:
Ow! That's awful. Is the damage limited to the bumper cover only?
Click to expand...

From what I can tell. The sensors appear to be fine.
•••

If it's just the bumper cover, you might have a long wait for Tesla parts. If they tell you it'll be months to get the part, you might consider a custom cover like this:

You don't tell us what year your S is so I'm just putting out this option to consider. (Nope, not related to the company)

Let us know what your results are.
•••
R

I just had nearly identical damage repaired on my S, for the third time. Yes, our S has been rear ended three times, all three times at levels in this range. One caused a crease in the hatch lid, but the other two were bumper only, with no underlying damage. Those two were $1200 to $1600 or so at my local Tesla approved body shop.

For the wreck that just occurred at the end of January, we had to wait about three weeks for replacement bumper parts to arrive. The most recent time, since the damage was all cosmetic, we persuaded the insurance company to pay the body shop to reassemble the damaged bumper and let us drive the S for three weeks and take it back for the three day repair when the parts came in. Since that saved them three weeks of car rental, they were agreeable to the idea.
Reactions: Lucky_Man
•••
V

Its a 2017 model S. Car drives fine, its cosmetic but the whole bumper cover will need to be replaced I think. The guy had exposed screws on his front license plate causing the 2 dents seen.
••• 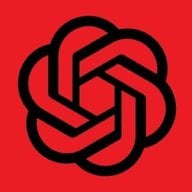 viper2ko said:
Its a 2017 model S. Car drives fine, its cosmetic but the whole bumper cover will need to be replaced I think. The guy had exposed screws on his front license plate causing the 2 dents seen.
Click to expand...

new bumper cover definitely. hard to tell if anything else was damaged from your pictures, there may be damage hiding behind the bumper cover as well.

take your time not only looking for a reputable shop but one that will be patient and highly communicative with you.
•••

E
Any advice for body repair for the trunk and rear bumper?