Has anyone had any luck into hardwiring their radar in a model x through a switched source? In need of suggestions please I don’t want this thing staying on 24/7
••• 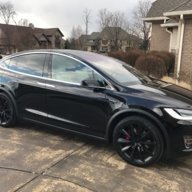 I have a Stinger USA hard-wired installed (professionally) into my model x. It powers off when I leave the car without fail. Hope this helps.
•••
J

I hardwired thru the rear view mirror. Pretty straight forward.

I bought a uniden R3 which powers off automatically with no movement after a certain amount of time.
•••
H

+1 hardwire through rear view mirror. I bought a Blend Mount (BV1-2035) and Mirror Tap (MTX-1010). Easy to take off the plastic piece underneath rear view mirror and tape into the 3-pin connector.

Radar only turns on when the car is on. And shuts off when it goes into sleep mode.

Here are some pictures for your reference. 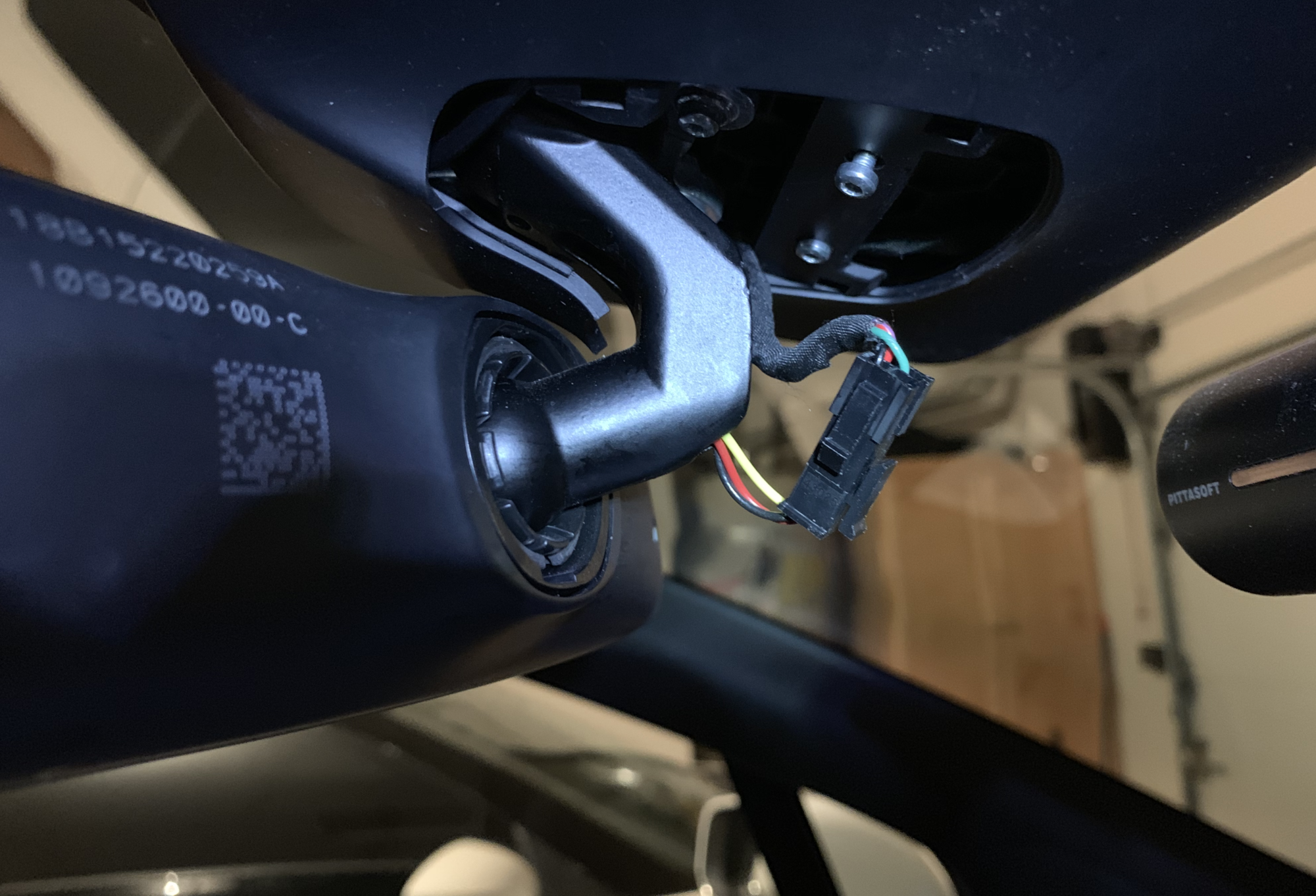 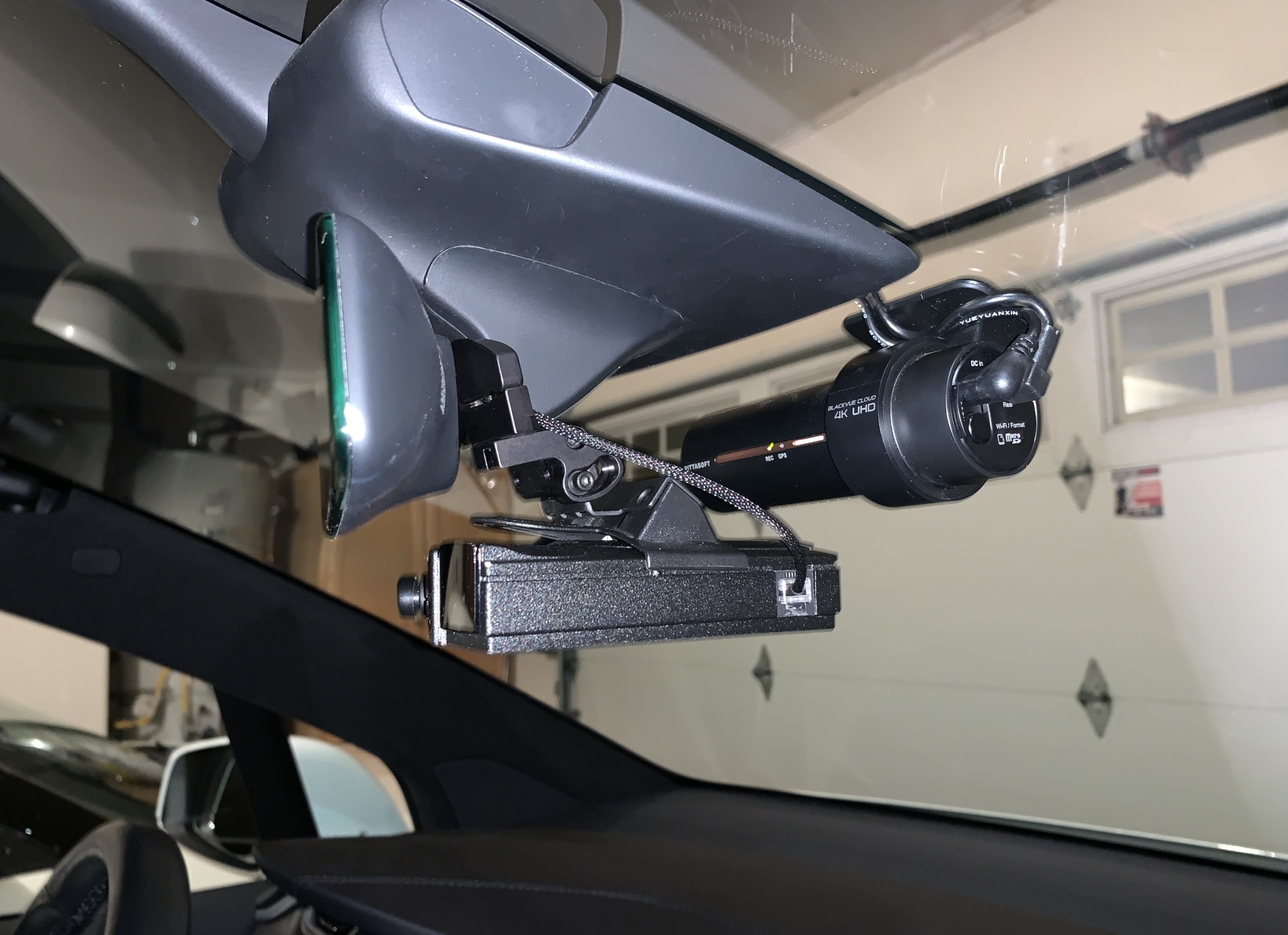 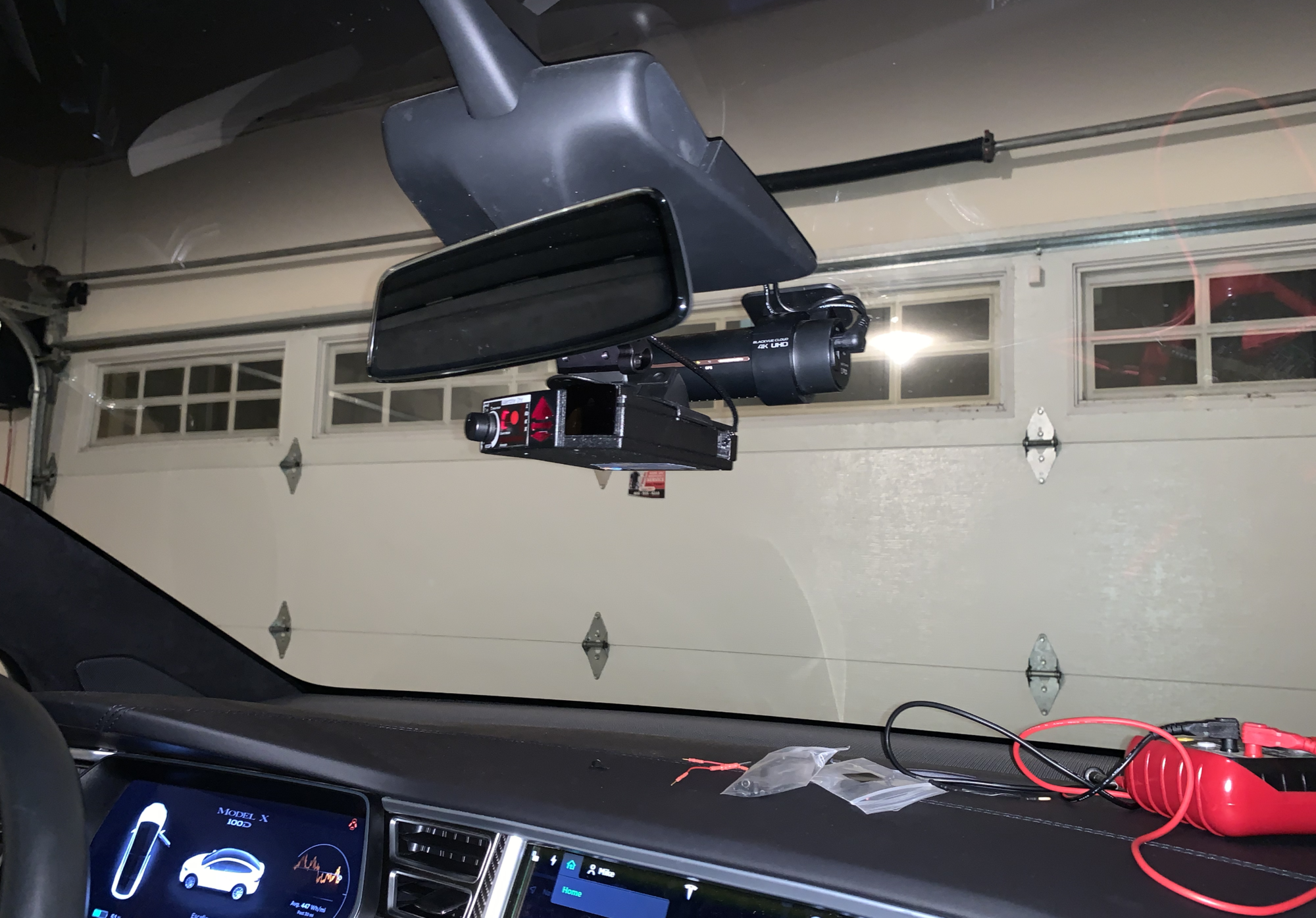 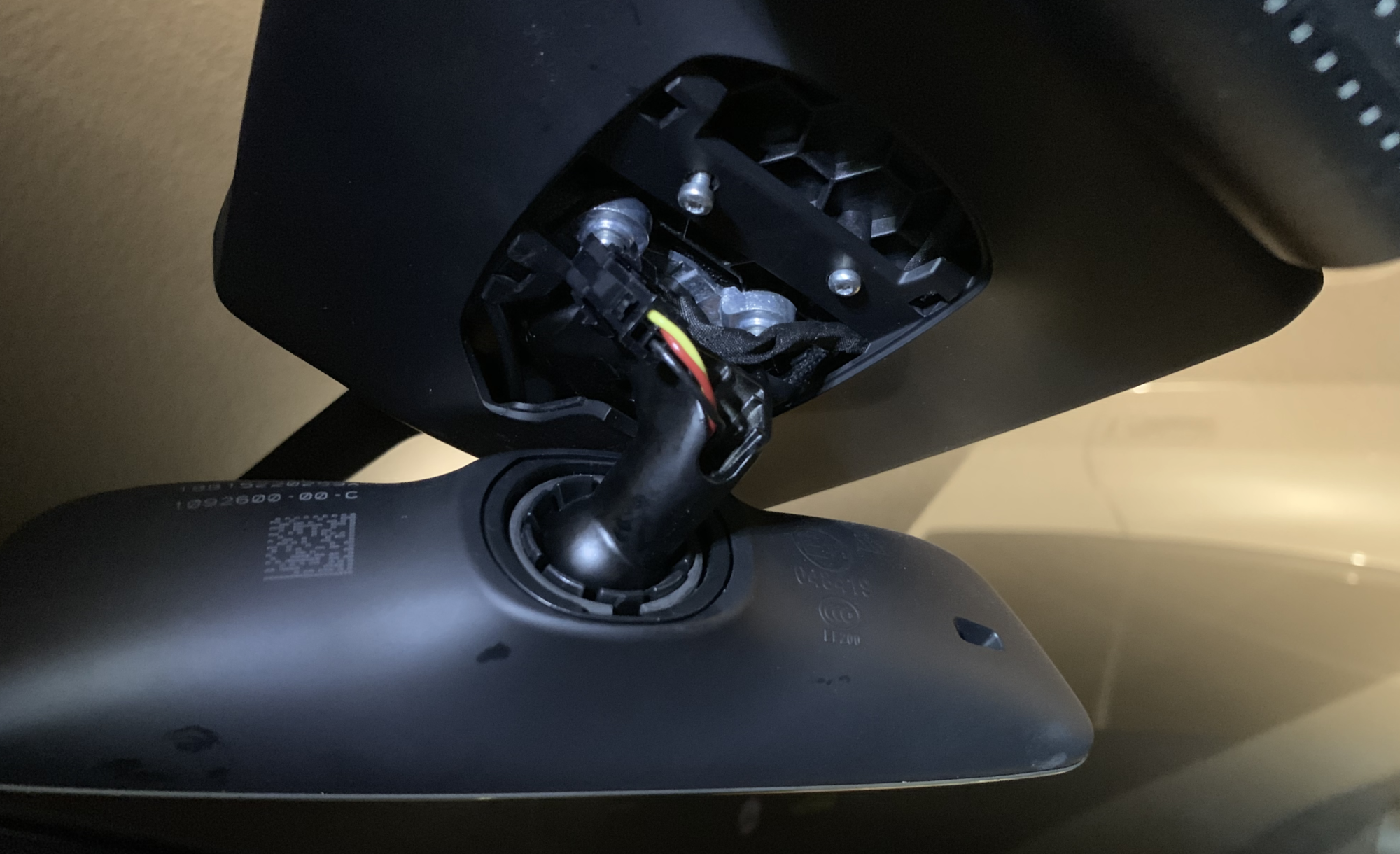 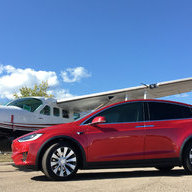 HadoukenZR said:
+1 hardwire through rear view mirror. I bought a Blend Mount (BV1-2035) and Mirror Tap (MTX-1010). Easy to take off the plastic piece underneath rear view mirror and tape into the 3-pin connector.
Click to expand...

I’ve been looking to mount my V1 in my MX and this looks like exactly what I’m after. This was a DIY job, correct? Any difficulties or tips?
•••
H

I just popped off the cover piece with a wedge tool. The connector as shown in the picture has 3 wires -- Red, yellow, black. I suggest to use a multi meter to probe. I don't recall exactly which I used. I think theres another thread on here where someone had pictures of exactly which wires he tapped.

I did have an issue initially when I hooked it up I wasn't getting power. Took me a while to troubleshoot swapping the mirror taps, radar detectors, etc... between my other car. In the end it turns out I had a blown fuse which Tesla replaced free of charge. They think it was due to my blackvue dash cam from the installer? Just a FYI.

Just be careful when sticking the wire tap into the connector. It's very snug and can break if you apply too much force.
••• 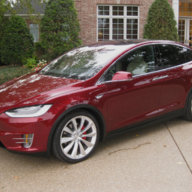 There is a thread with some links to step by step videos that I used to install my V1. I also used a blend mount and a mirror tap.
Radar Detector for the Model X
•••

R
How to tell if Model S has Radar?