Starting a thread for CPOs and for anyone looking to buy or sell their Tesla. I think we will be seeing a jump in CPOs/owners wanting to sell privately as people upgrade to the X or a newer MS.

Yeah, that's a strangely low-ball price for a CPO (showing 48.9). Telsa Hawaii is offering another 60 with 6K more miles but a year newer for more than 10K higher price. Wondering what the story is with the low-ball 60.
•••

Papafox said:
Yeah, that's a strangely low-ball price for a CPO. Telsa Hawaii is offering another 60 with 6K more miles but a year newer for more than 10K higher price. Wondering what the story is.
Click to expand... 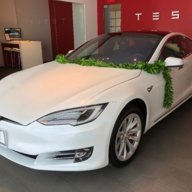 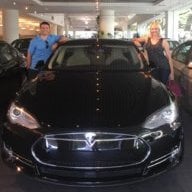 I'd suspect that it probably started out as a 40 kWh car and they unlocked the battery and the supercharging capability. Because it was a 40, they probably offered the owners mid-high $30k for them on trade-in. It doesn't cost them any labor or materials to unlock them; so it's a no brainer that they would do so to increase the value of the resale (more bang for your buck), and have an instant improvement to their profit margin on re-selling these cars. There are half a dozen on the CPO site now with similar features for under $50k. I'd wager that they all have a similar pedigree.

As a shareholder, I think it's great.

As a prospective buyer, I'd rather be able to pick up a 40 kWh car for several thousand less.
•••

My 40 is going up on Craig's List by tomorrow for $45,000 firm. It has 43,000 miles but is in great shape. I'm selling well below KBB to move it quickly. I haven't seen a non-accident Model S sell for less. The good news is that it should be gone fairly quickly and shouldn't affect 60 pricing next month.
Reactions: nanimac
•••

Papafox. Does your 40 have the Extended Service or Extended Warranty?
•••

Akikiki said:
Papafox. Does your 40 have the Extended Service or Extended Warranty?
Click to expand...

One more service (Year 4 or 50,000 miles) is prepaid with the car. Extended warranty is extra. I really like that show-n-go front plate holder you talked me into. 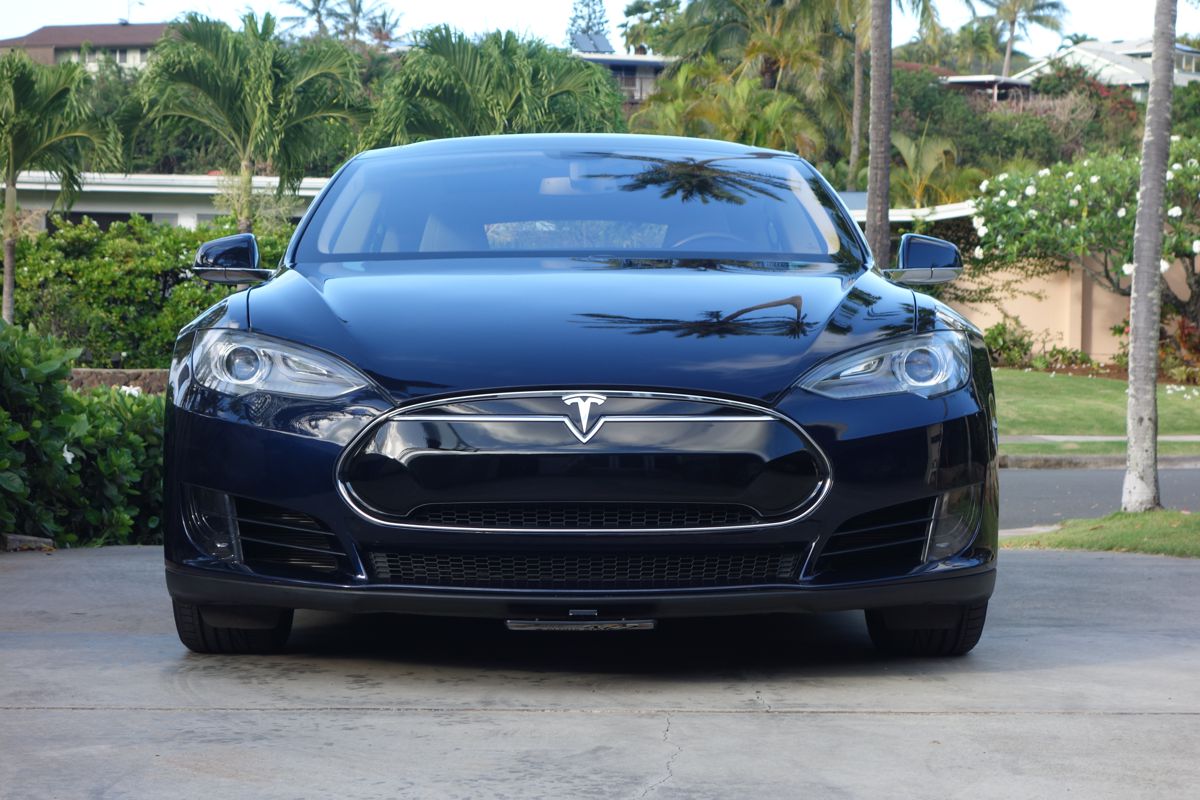 Second that re: the show n go. Akikiki stopped me from letting them mount the plate on delivery day and I'm glad he did.
•••

BTW.. Saw my old 40 today parked near Longs In mililani..I got all nostalgic...so good to see her again
•••

nanimac said:
So that $49k 60 went fast! That's good for selling your car!

BTW.. Saw my old 40 today parked near Longs In mililani..I got all nostalgic...so good to see her again
Click to expand...

Yeah, our 40s are like first loves. The 70Ds hit the spot right now but ah the thrill of driving that first Tesla. I spent the past couple of days detailing the 40 at my house, and the better it starts to look, the more attached I feel. Fortunately, with the great memories from last year's mainland trip, the 70D retains its lead.
•••

I didn't see your 40 on craigslist today. I thought you said it was going up today?
•••

Akikiki said:
I didn't see your 40 on craigslist today. I thought you said it was going up today?
Click to expand...

I put it up about mid-day. Check again, please. I've already received one scam call ; ) It's the first Model S showing when you search. To make it different than the other blue Tesla, I'll change the photo to an ocean scene.
Last edited: May 21, 2016
•••

Also on craigslist. Will entertain any reasonable offer. 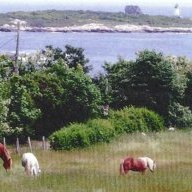 Also on craigslist. Will entertain any reasonable offer.

Hoping to buy my first Tesla - a used Model S - what should I look out for?

"Trading in" your old Tesla for a new one.

S
Is it worth the premium to buy used from Tesla?