How about a combined forum or area for issues common to S, X and potentially Model 3

As someone else noted on a discussion about connectivity issues:


andrewket said:
Note to mods: I couldn't figure out where to place this thread. It's not Model S or X specific, it's not about Tesla Motors, etc. I think several of the S and X areas could be combined into one. The UI is 99% the same between the two cars.
Click to expand...

How about a forum area for topics that are most likely common to the S and X and potentially to Model 3 as well? This could reduce potential duplicate posting, as well as making the resulting discussions helpful to more people.

Common topics could include the UI, the Tesla apps (and others that connect to the cars using the API), communications, navigation, even the common batteries and charging systems. There are many others as well, I imagine.

What do others think?
Reactions: aesculus, Boatguy and Troy 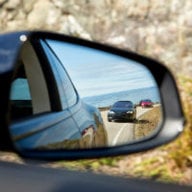 Thanks for the suggestion and for recognizing an issue we have long wanted to improve upon. We intend to provide a more comprehensive solution to the issue of categorization. Creating more and more forums, is in our opinion, not the ideal way to go about it.
Reactions: David29

We really need the common stuff. I find myself intrigued by questions in the S area and often post there too. Kind of think I am intruding.
Reactions: David29 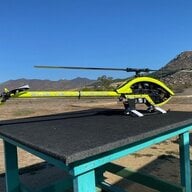 I would agree with the above. Consolidation between the Tesla model platforms on common subjects would reduce the number of forums and provide easier navigation to relevant information.