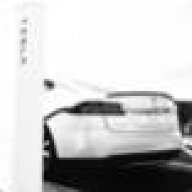 I will admit, that I’ve done my share of lurking around TMC – all of which was to look at real world comments, reviews, and thoughts from real owners. I’ve had my Sig for almost a year now and have long contemplated whether I wanted to tint my windows. I’ve loved the white car/tinted windows look – but it’s a daily driver and I didn’t want to bring too much attention to myself (e.g. Giving cops a reason to give a ticket for tinting the front windows)!

I’ve got a new kid now – so when I’m driving with him in the car seat and my wife’s not in the car, I got a little worried about glare going straight to his face. So that gave me the push to get the tint done. I did some research (along with some lurking on TMC) on different films and was originally looking into using 3M Crystalline.

I’ve known Moe at Glistening Perfection for a few years – particularly for his meticulous attention to car detailing. He’s got a love for Porsches, but has detailed all sorts of super cars. If you’re like me and are often hesitant to let people work on your car if they haven’t worked with Teslas before, I got wind that he was doing tinting and saw that he worked on some MSs (along with clear bra installs on them). When I saw the pictures of the MSs he did – I called for the first install date available!

Huper Optik Tint – 60 on the windshield; 30 on the rest. The pictures are true to the look. When I went to go pick up my car – I borrowed my folk’s MS just so we could have an instant side by side comparison of the heat transmission between a tinted and non-tinted MS. 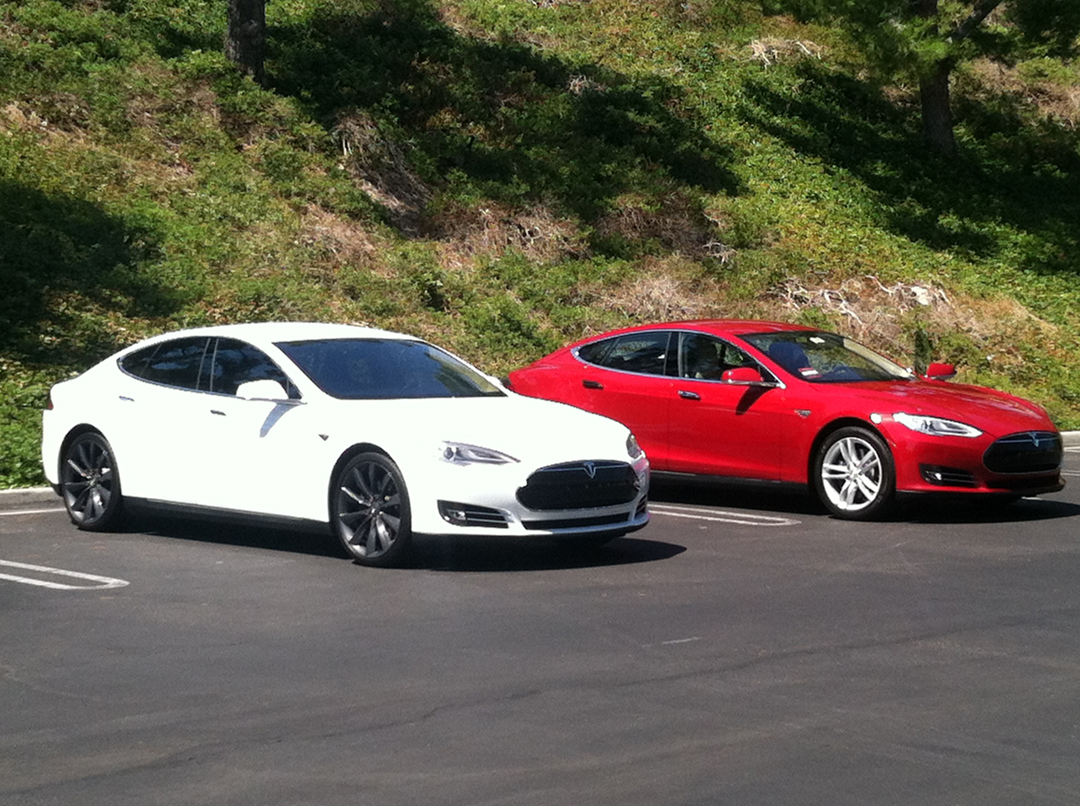 Although the stock windows do a significant job at reducing the heat transmission – the Huper Optik cut it even more! (Although not on the video - on my folk’s MS, the BTU value went from about 240 down to 50. Right after taking that reading, we went to my car with the Huper Optik 30 and with the cars facing in the same direction and on the same passenger window – it went down to 9!)

Everybody in SoCal probably remembers how hot it was last week – but with the tint, there was a significant difference. It wasn’t as warm or muggy in the car when I first get in.

At first, I was a little hesitant on going that dark – but it came out nicely and is very clear from the inside.

If you find yourself looking to do a tint, for some reviews of an installer, and some fact finding objective results of heat reduction (like I was) – I hope I was able to “pay it forward” with this review for others looking around and if you’ve got questions – give Moe a call or email. He’s very informative and a car enthusiast himself!

You can check out some of the other cars he’s worked on: https://www.facebook.com/pages/Glistening-Perfection/103167802903 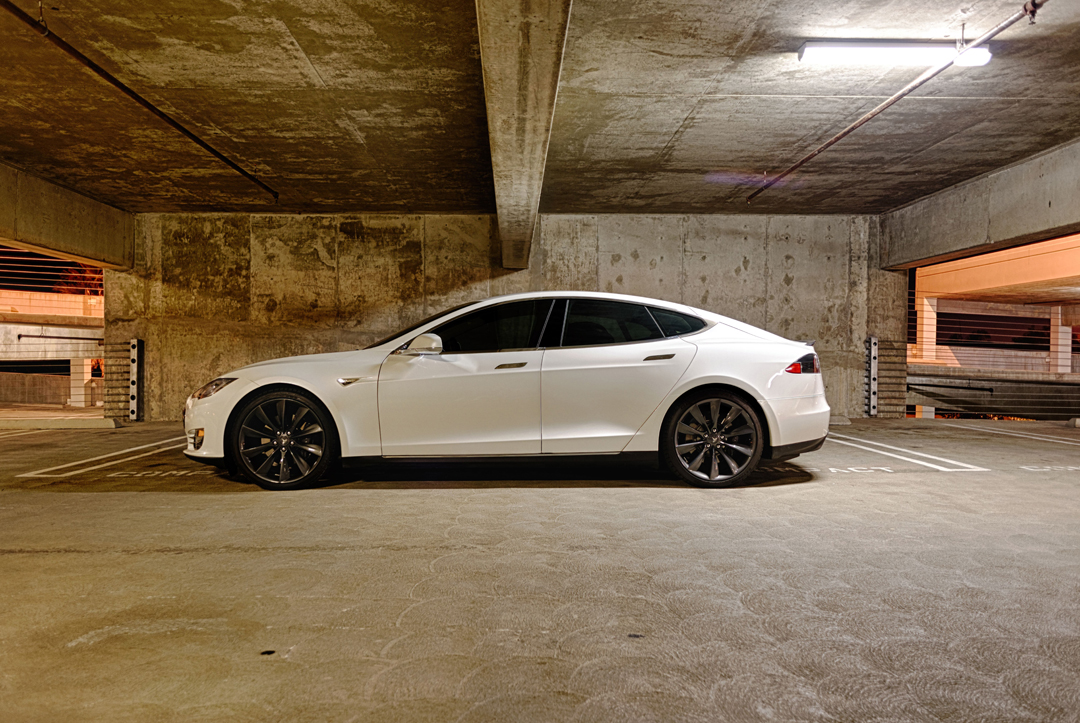 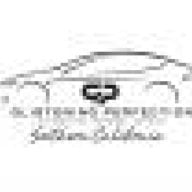 Thanks Stig for the opportunity. Love the last photo!!