HVAC not blowing evenly on driver's side - centre position

For a while (maybe since I got the car - I don't recall), I have noticed that the air doesn't blow very strongly in the centre position on the driver's side. On a hot day I can still be sweating away while my passenger is freezing with the air running at full blast. I can feel with my hand that the air blows out to the side but is reduced in directly infront of the driver. I took the car to Tesla SC and they checked it but declared it all running fine. I am sure it is not fine because from time to time I will suddenly get blasted with cold air right in the face. Usually when I get in the car in the morning after leaving overnight there is all manner of hissing, clanking and clicking that sounds like the vents are loosening up and exercising themselves. I was thinking of getting some strips of paper to visualise the air flow and taking a video of that maybe to try and convince them something is amiss, or maybe this is how everyone's AC works?
•••
K

I’ve had the same issue and took it in for service just to be told there was nothing wrong or missing from the car. But when compared to the showroom model you can definitely tell a difference in the AC. Till this day (6 months later) still have a a busted AC in my Model Y
•••
A

K_Tessie said:
I’ve had the same issue and took it in for service just to be told there was nothing wrong or missing from the car. But when compared to the showroom model you can definitely tell a difference in the AC. Till this day (6 months later) still have a a busted AC in my Model Y
Click to expand...

I took a ruler, taped a whole bunch of thin paper strips to it and held it in front of the vents and filmed it. I showed it at the SC and there was really no more argument as you coudl physically see the difference in air flow. They replaced the actuators and now all works just perfectly.
Reactions: I.lift.2.eat and atl_joe
•••
A

I've got the same issue in my T3 LR. Tesla service centre mentioned they've seen it a few times recently.
The change they made was to pull up some trim and put some foam underneath it to reangle some of it... it's worked 3 moments in the last 2 weeks. 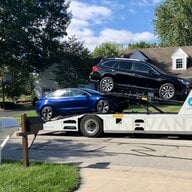 OK, bear with me on this, it's kind of difficult to explain without pics...

I had a similar issue as well. Clicking noises from within the dash and minimal change of airflow direction. Took it to the service center and they said that replaced the "Actuator - Vent - LH" (air vent assembly), part number 1083320-00-F.

After the visit, it was better, but still not correct. I could now change the airflow direction, but air was always blowing out the center. So instead of going to the service center again, I decided to look into it myself. I also bought a used vent assembly off of eBay so I could just replace it myself if I needed to; it was like $40 or so.

After tearing everything apart and looking around, I saw that there are three things that can cause issues. The first one is with the vent assembly itself. On the right side of the vent assembly is where the actuator motors are that control the position of the vents. On that box is a cap that holds everything together. In my case, this cap was missing- perhaps it fell off when they were reassembling it? With the cap off, the actuator arms can pop off of the controlling mechanisms and only allow partial or no movements. I could have just replaced this cap, but I decided to just replace the entire assembly since it was already removed.

Here is how to disassemble the dash:

Here is what the vents should look like if the actuators are working correctly:

If they don't look like this, you've got a problem with the actuator that you may be able to fix yourself- or replace it with a used one. This is a fairly easy DIY thing that took me about an hour to do.

The other thing that can cause problems is that the wood (or white) trimmed dash piece needs to have two things happen in order for the air deflection to work correctly. The first one is that it needs to be snapped into place with no visible gaps between it and the dash piece below it. There's actually a label under it to remind you of that. If it's not fully snapped in place, the airs stream that blows upward to change the up/down direction of the main air stream will leak out and not be able to push the main air stream up. ***There is a clip at each top/outer end of the dash piece that I did not replace since they are a pain in the butt to get snapped back in*** You'll know what I'm talking about if you ever remove the dash.

The second part of the dash trim piece problems is subtle, but important. If you look at the underside of the dash trim piece there is a narrow foam strip that encloses and seals the area that directs the up/down directional air stream. If this foam is pushed out of it's groove or smashed over, it won't seal and you'll loose some up/down control of the air stream. If you feel like you always have air blowing slightly at your lap, I bet you have this issue. Again, it's an easy fix.

I hope this helps some of you even though it's written so poorly :/
•••

Pics of the actuator without the cover. 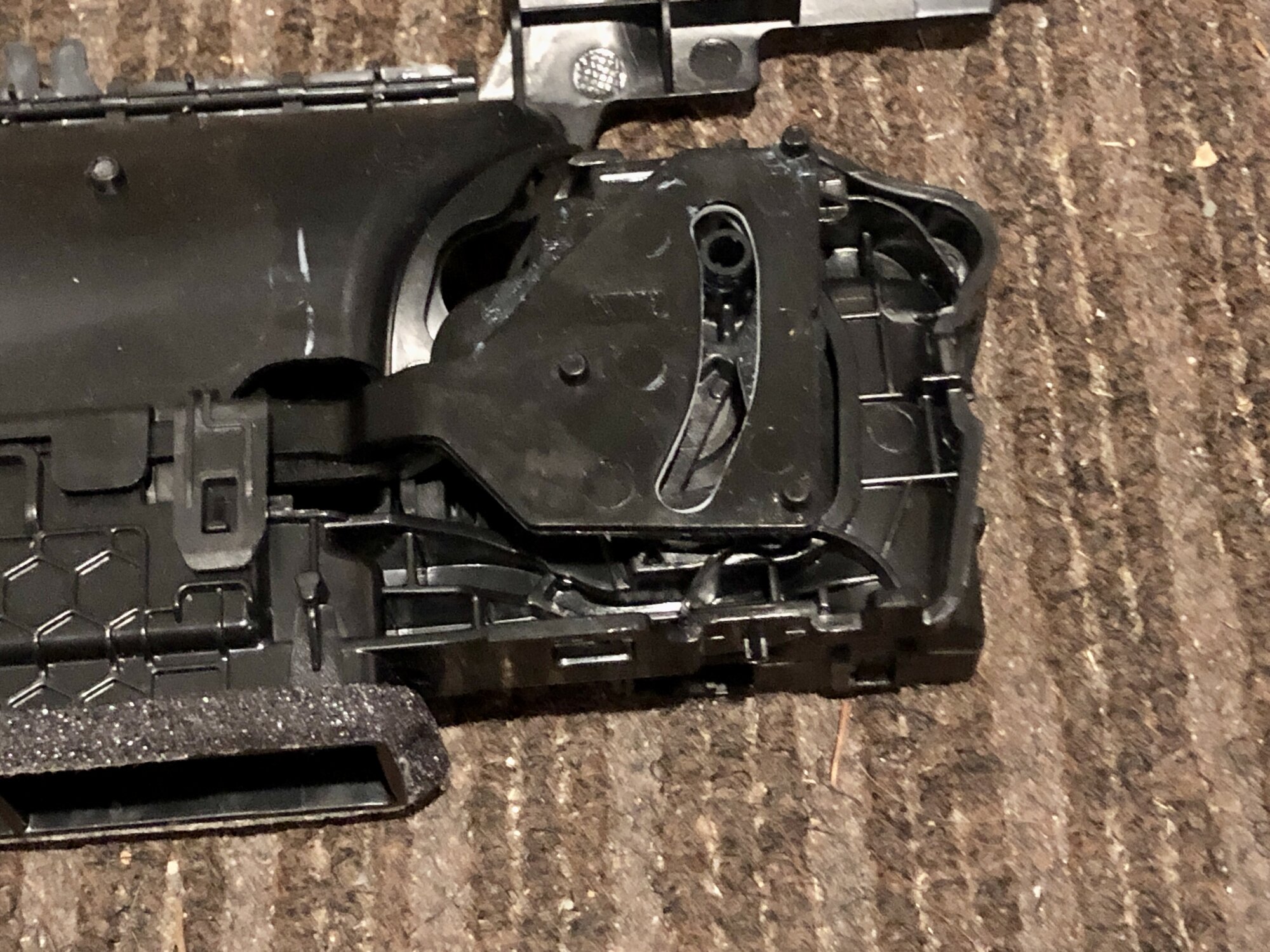 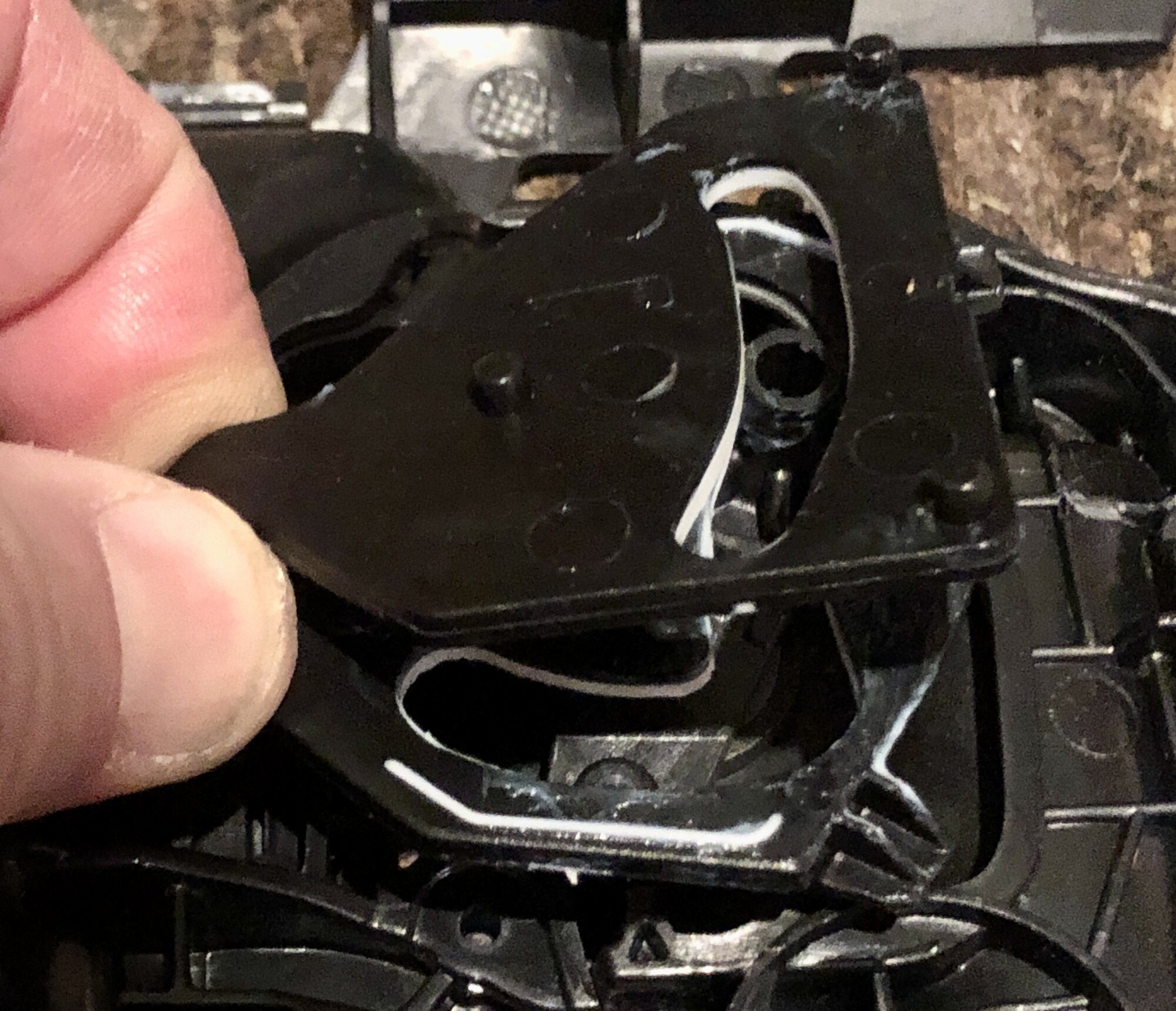 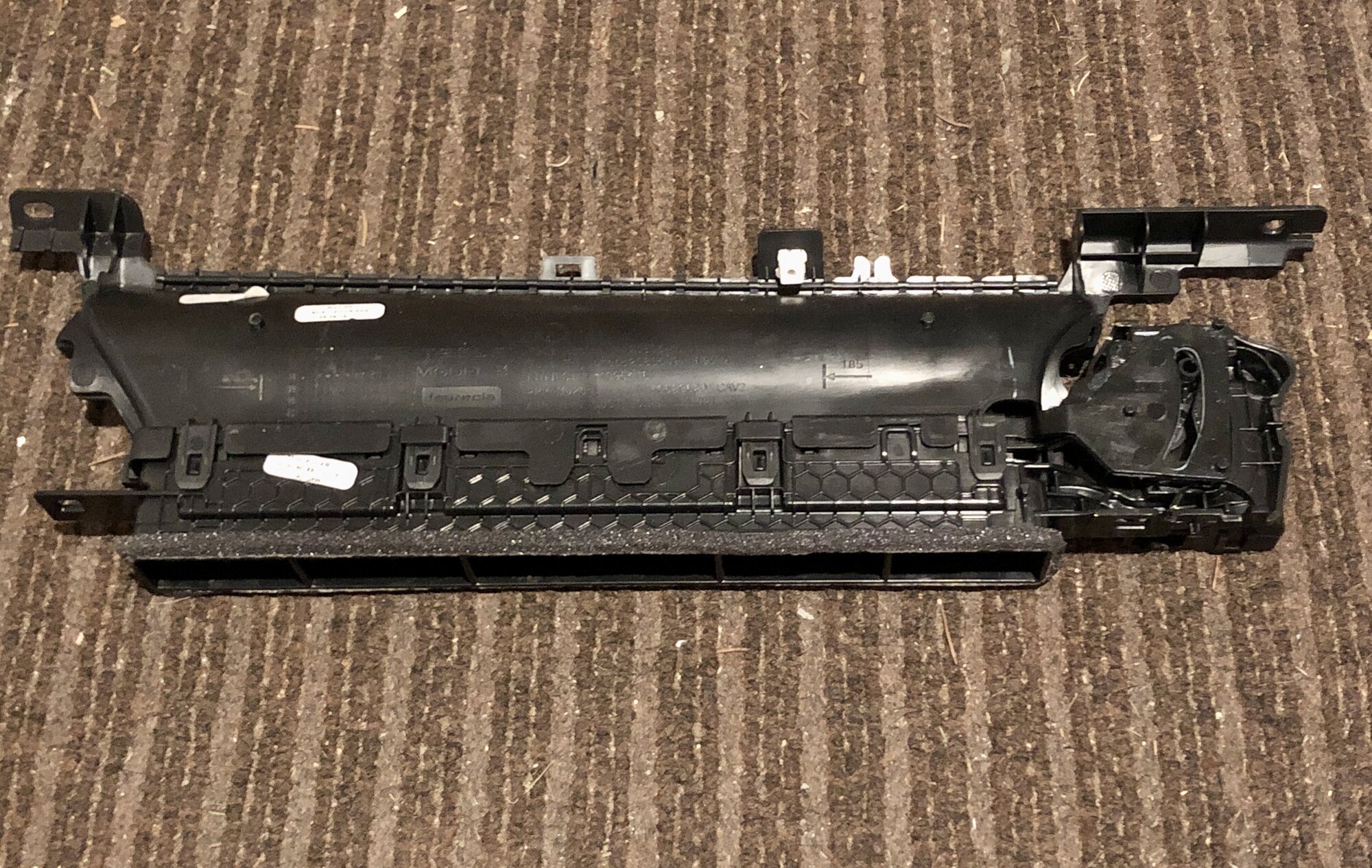 0
Driver side condenser fan not kicking on

Remote "Climate On" results in full blast heating to 81F