Just to let you know , AMD Ryzen is so fast, everything feels like im using my home PC

Do you have the dual pane windows in the back? Also any update if the cameras are actually updated or if it’s the AMD making it look better?
Reactions: Cyberspeed
•••
V

no dual pane windows. And i don`t know about cameras, they look better but have no idea if that because of chip or something else
•••
D

Can anybody show what the "new" cameras are supposed to look like?
•••
K

Does it have the updated matrix headlights?
Reactions: Daekwan and backlash224
•••
E

nativewolf said:
I was wondering the same @john8899 . I could see Tesla SC's getting overwhelmed with orders for the new MB, even if it is a grand or more.
Click to expand... 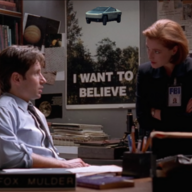 Yea, they offered MCU upgrades in the past. However, there's been no whisper about it on the newer 3/Y.
•••
V

vegasko said:
Yeah im not computer expert and i really dont need fast computer in my car, all i need is good stereo and fast GPS maps. But this upgrade is so good, before i thought everything is slow (sometimes) because of poor internet signal, but i see now it is not the case
Click to expand...

Most people have no clue what's running their phones, tablets or cars. (Most people actually had no clue how many chips were in a car until we started having supply issues that meant they couldn't get a car because there were no chips) The other thing people don't realize is just how much processing power goes in to full self driving - there's a ton of real time video image processing and analysis necessary that takes a fair amount of power.

What you can appreciate is quicker, more responsive performance from the map and touch screen. The other advantage is the better processors are more efficient, meaning less wasted energy and less drain on the battery.


Johnny Vector said:
Well I knew when I bought mine in 2020 that there was never an optimal "time to buy" and that the newer models would always have more cool stuff. But I'm not concerned enough to sell and upgrade... yet.

Fortunately for me, if I ever need to make the infotainment screen seem snappier, all I have to do is hop in my Bolt and drive around for a while. Even just pushing the "Home" button in that car, you can go get a bite and a cuppa* while you wait for it to update the display. Hop back in the Y and everything feels like warp drive by comparison.

I used to do a similar thing when I lived in Boston and was feeling like it was too big and noisy and crowded. I'd go to NYC for a show and after returning Boston felt like a small town!

*I'm talking about a cup of joe at Tim Horton's here of course, and I live 400 miles from the Canadian border!!
Click to expand...

Tesla has adopted a model of continuous improvement in their cars meaning changes are implemented as soon as they're ready rather than waiting for a new model year. Overall, that's better, but it leads to the phenomenon or people waiting for 'next month' when something new is supposed to roll out. What you describe is true - figure out what you need and buy when it's right for you.
Reactions: pilotSteve, MikeHawk and Johnny Vector
•••
S

Interesting to see this. Intel used to be king in processors but they fell behind AMD some time ago and have mostly been riding their name since then. AMD has better performance both in terms of raw power and in terms of energy efficiency, both of which are important for mobile applications.

As an example, I have a MacBook Pro with an intel processor and the processor sucks so much power that it's almost too hot to touch. The new MacBooks equipped with Apple's processor only use ⅓ the power that the intel models used.
Reactions: pilotSteve and Daekwan
•••
T

It's kind of annoying the 3s seem to get the upgrade before the Y. More 3s with the AMD. 3s got the upgraded door trim now standard on MIC MY.

I'm guessing a lot of this will change as the new factory comes online, but it's annoying the more expensive vehicle is the second to get the upgrades.

Still, congrats to those that got the new processor.
Reactions: MikeHawk and Daekwan
••• 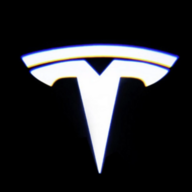 sleepydoc said:
Interesting to see this. Intel used to be king in processors but they fell behind AMD some time ago and have mostly been riding their name since then. AMD has better performance both in terms of raw power and in terms of energy efficiency, both of which are important for mobile applications.

As an example, I have a MacBook Pro with an intel processor and the processor sucks so much power that it's almost too hot to touch. The new MacBooks equipped with Apple's processor only use ⅓ the power that the intel models used.
Click to expand...

Here's a shot of my wife's M1 Air using 1/10th the amount of power doing the exact task as my Intel MBP. 36.7 watts vs 3.3 watts - The Intel MBP is long gone now
Reactions: pilotSteve, MikeHawk, PecuniaNonOlet and 4 others
•••
S 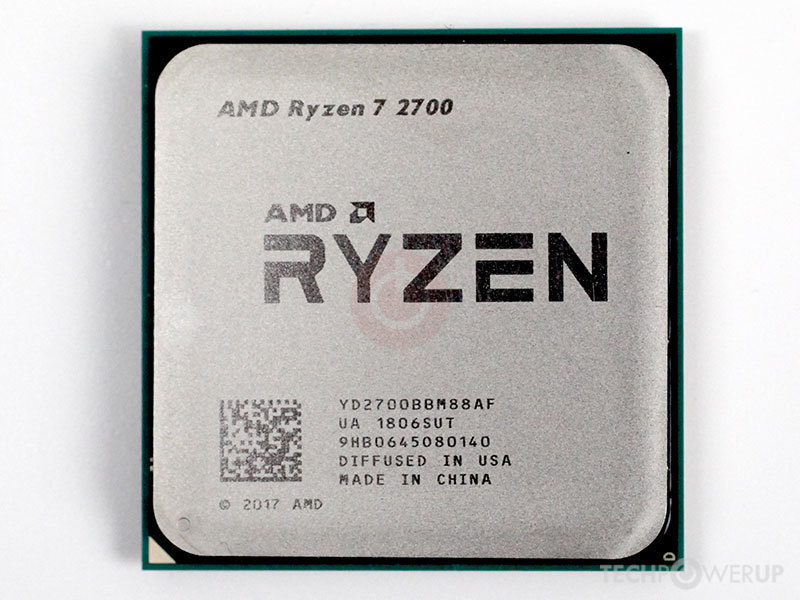 Yea, it's insane how Intel didn't give a crap about what their customers wanted, just kept on printing the same wafers over and over with more +'s behind it. With Intel's latest gen, to get ahead of AMD's last gen they doubled up on power usage so you get same performance for twice the power draw.
•••
E 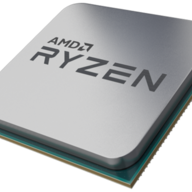 1st MY just Ordered. Have some Question/will take some advice.