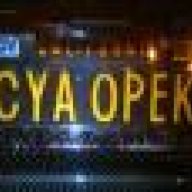 11/21-30: LA Auto Show
An increasing number of vehicle models are considered for the Green Car of the Year as noted in this LA Auto Show Link.
And you know what else will be at the LA Auto Show? Yup! The Hun!
Fresh off an appearance at SEMA's Yokohama private-invite party, now Pirelli wants to put The Hun! in its booth.
Either SOUTH HALL TERRACE or WEST HALL LOBBY.

Trivia question: Has Tesla Motors ever had a booth at the LA Auto Show and if so, what year? 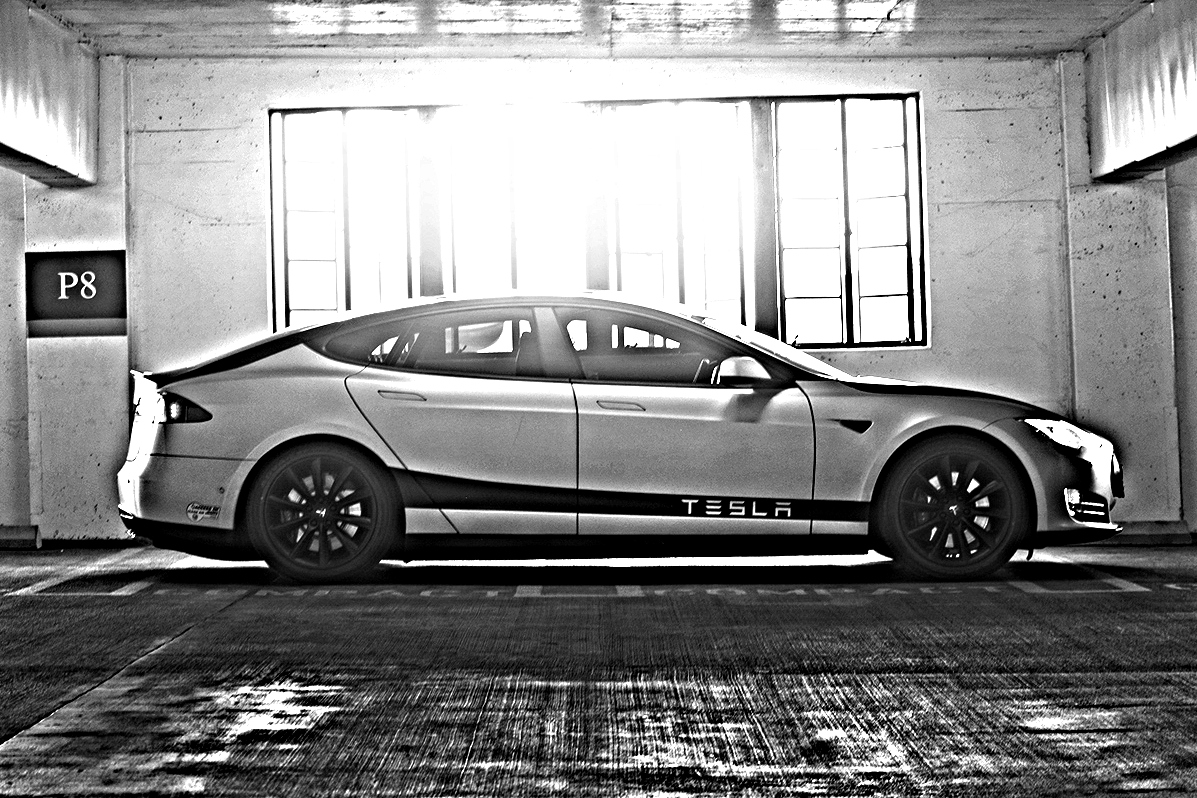 Tesla was sort-of there in 2010 for RAV4-EV debut:
Tesla and Toyota Debut RAV4 EV at LA Auto Show | LAcarGUY.com/green
•••

Hmmm, all-knowing-one, I'm not sure that qualifies as Tesla Motors having had a booth at LAAS. But I like the way you think!
I think the same can be said of an appearance in the Yokohama booth with a Roadster 'donated' by Tesla Motors at the LAAS around 2009 +/- 1 year. 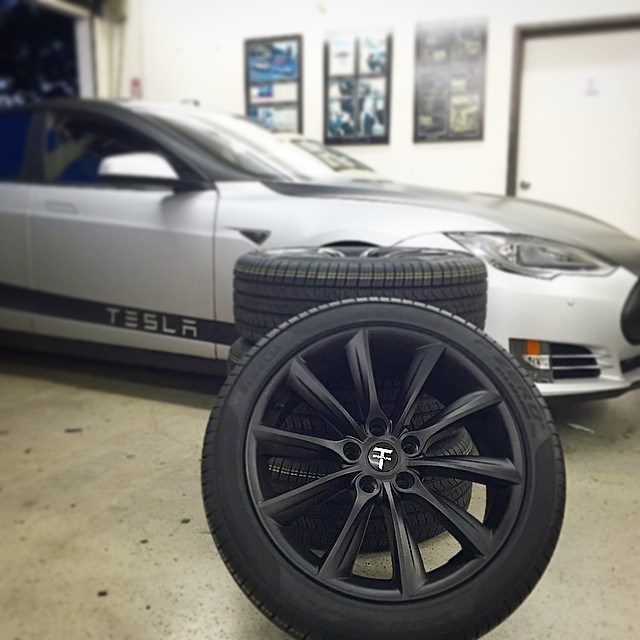 Nice going, Ian. Wonder if anyone will notice the tires
•••

3 days left and if you're looking for The HUN! @ The LAAS, here ya go: 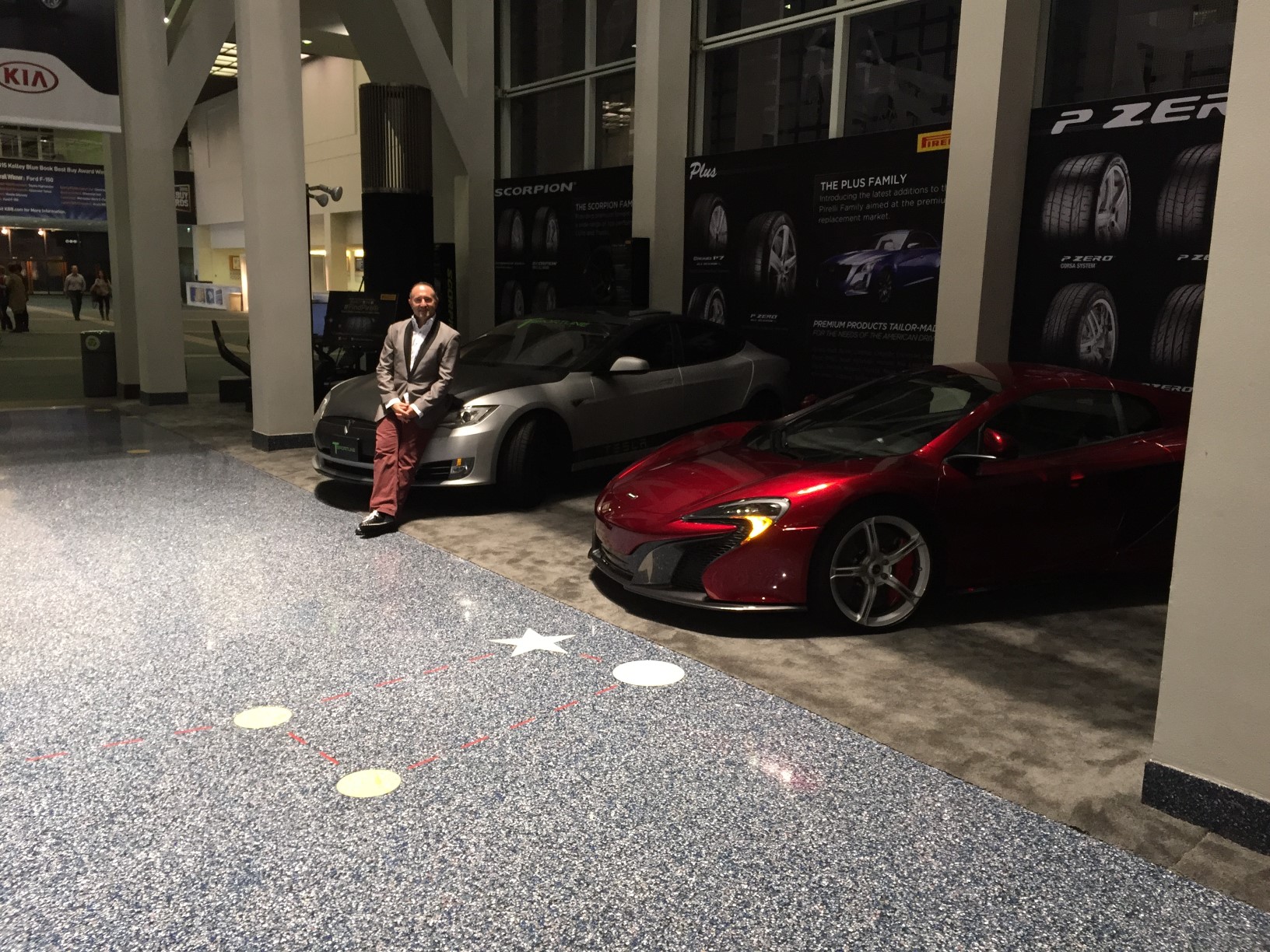 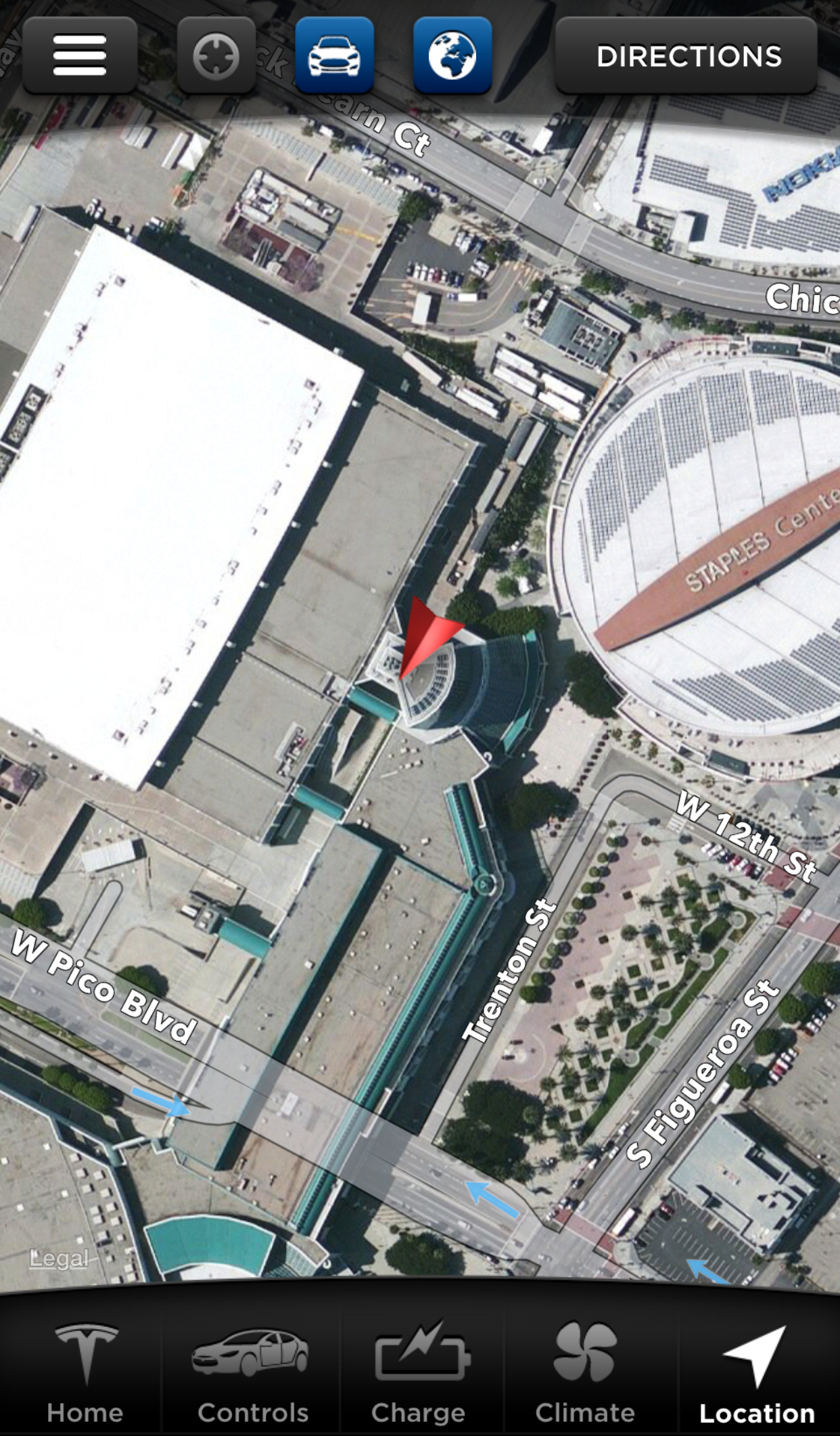 Vendor TMC Famous "Tesla the Hun" at the 2014 SEMA SHOW