Despite my obsessive compulsive attempts to avoid curbs on my Model 3 Performance 20" wheels, the inevitable happened as I was trying to squeeze into an oddly angled parking space with someone next to it parked all the way to the line. It was the last in the row so a curb was on the passenger side that I hit. Those of you who frequent Precious Chinese Restaurant in East Northport know what I'm talking about. Here's the aftermath: 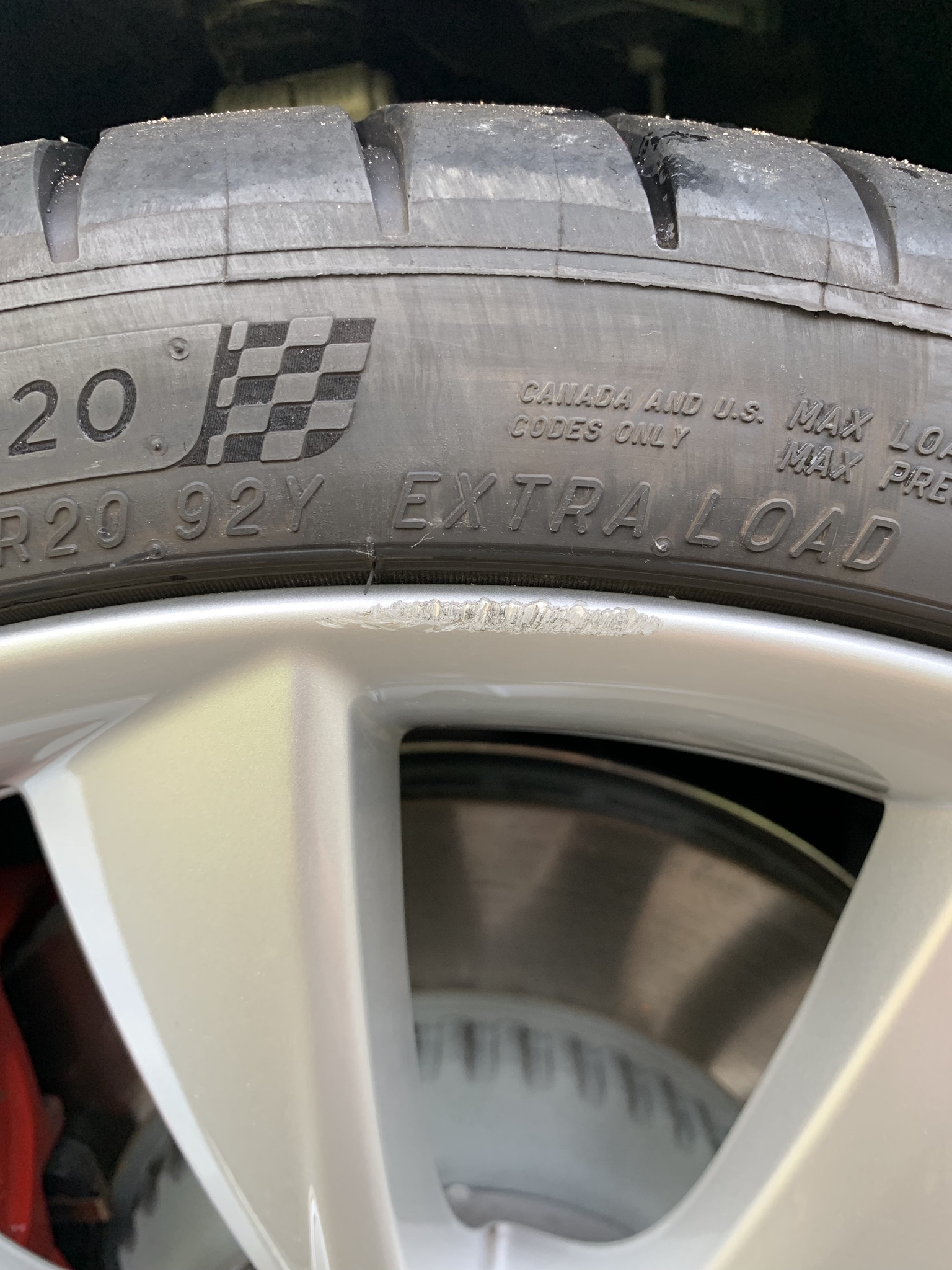 I did a bit of research and reached out to Paul at Wheel Magic Mobile Rim Repair and after I texted him the pictures of the damage, he gave me a quote of $100 if I brought the car to them (wherever they happened to be located that day of my choosing) or for $175 they'd schedule a time to come out to me. I figured I'd save the $75 and take a chance on wherever they were the following Saturday.

Come Saturday, one of his guys, Ross, had his mobile repair truck at one of the Smithtown auto dealers which was only 15 mins away from me. I had my wheel loose already since I was test fitting my winter set, so I just had to pull up, have Ross grab the wheel, throw it in the back of his work truck and get to work. Normally they'd remove the wheel from your vehicle, perform the work, and reinstall it in around half an hour.

Roughly 15 minutes later I was admiring his work: 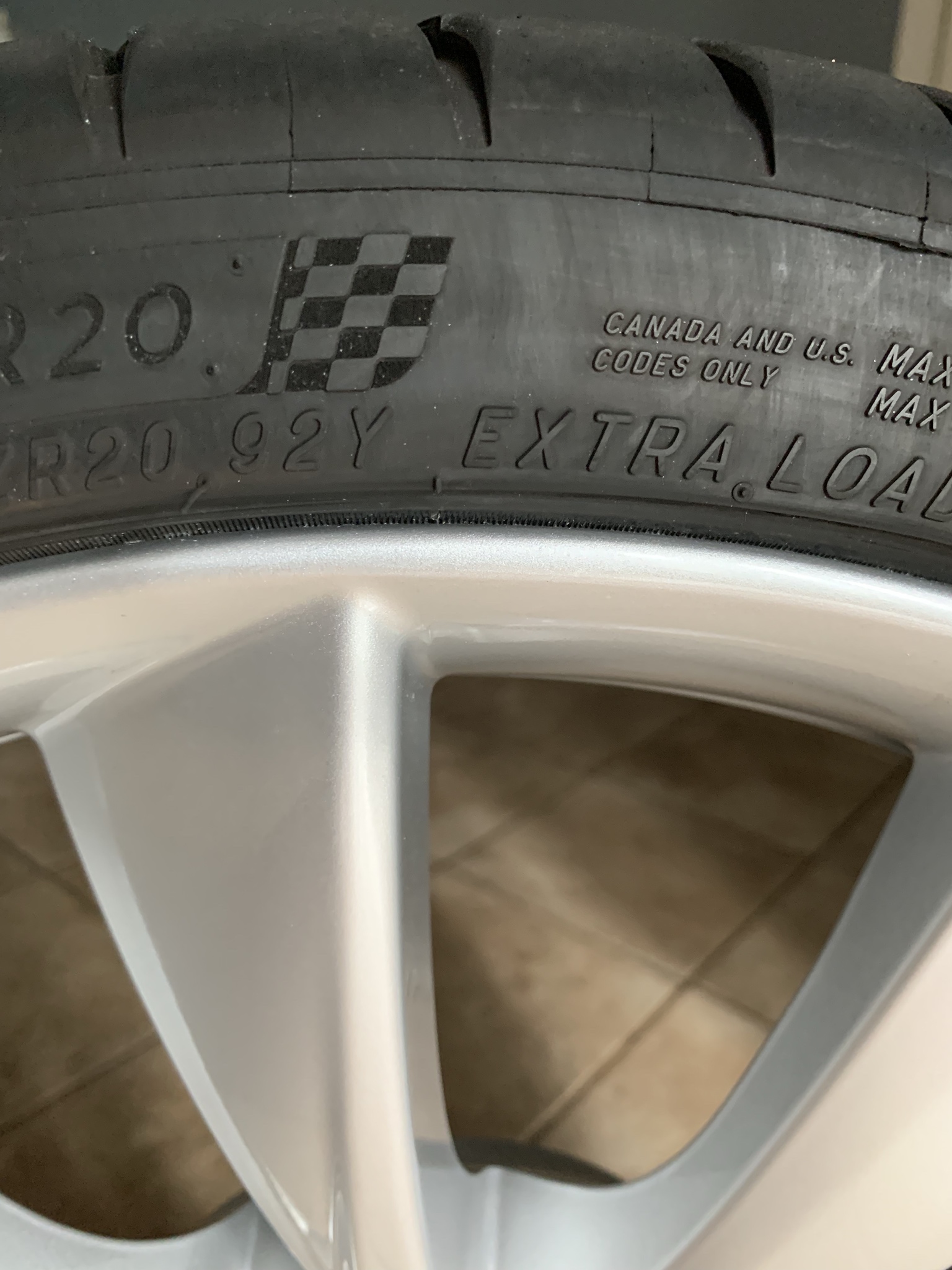 I can't even tell it had prior rash. Truly a fantastic job.

If you're on Long Island and you are looking for a convenient wheel repair service, give these guys a call, text, or hit them up on their facebook or website. Tell 'em James sent you and is very happy with their service!
•••
J

Tesla wheels apparently have a crappy coating, which helps keep him in business. He also mentioned that he’s gotten a lot more Teslas since the OP 3 years ago.

T
How to you repair/paint wheel rim rashes