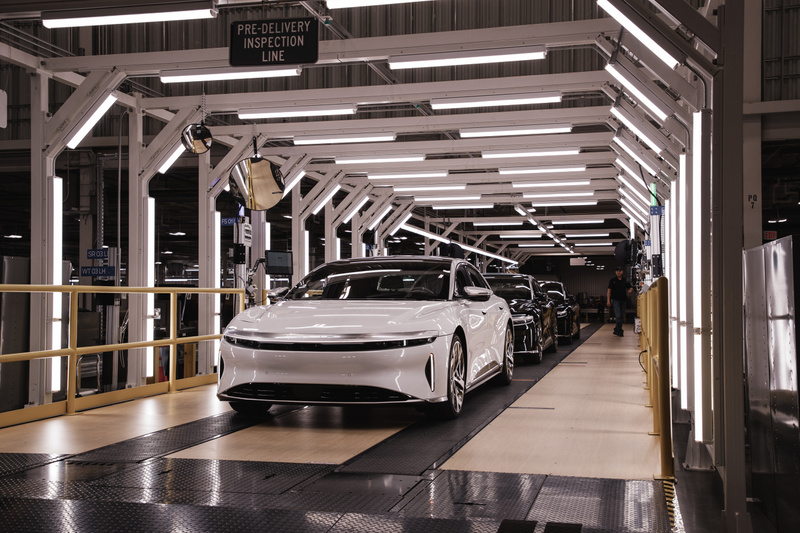 The first Lucid Air cars will be delivered late next month, the company said Tuesday.

Production of the all-electric luxury sedan started this week at the company’s factories in Casa Grande, Arizona. The company was originally founded in 2007.

Lucid expects reservation holders of Lucid Air Dream Edition models will begin receiving their vehicles in late October, with customer deliveries ramping up thereafter. Grand Touring, Touring, and Air Pure model deliveries are expected to follow. Lucid has thus far received more than 13,000 reservations for Lucid Air and increased the planned total production quantity of the Dream Edition to 520 vehicles, the company said in a release.

The EPA recently rated the Lucid Air Dream Edition Range at 520 miles of range, the longest range for any electric car rated by the EPA. The top range for the Tesla Model S is about 100 miles less.

“I’m delighted that production cars endowed with this level of efficiency are currently driving off our factory line,” Chief Executive Peter Rawlinson said in a release.

Baumisch said:
Can you link to a few informative stories there?
What do you mean by "Lucid Forums?"?
Click to expand...

You don't have any longer access to the Alphabet.inc services or what?
Only coal powered Bing, right? (That's what you get, when you switch off Nuclear power) 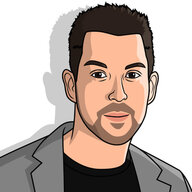 GM cancelled their attendance. All their presentations are being done virtually. Like the non-existant specs for the $30K Crossover. You know, the one w/o prototype, factory, or bty supply? :p Harsh. They did announce 'Planetarium Mode' after all: GM at CES 2022: Experience The Ultium Effect...

puh - I read through the thread linked withing the thread you linked:

Great review Bill55! On the software, I just don’t understand why companies want to make their software so complex. Simple is better. i have no experience with the car. However, it this is any indication, for example, their website is overly ornate and because they made it so complex, it crashes...

I wouldn't say this is LucidQ material - DreamDrive and CarPlay being delayed - some software glitches - but nothing dramatic.

I also went through some other threads and didn't find anything shocking - can't find the thread warren uses on his youtube rant though
Reactions: SwTslaGrl
•••
T

HVM said:
Quick reading in Lucid forums tell me that; Air has massive software problem that render cars near unusable. And only 60-150 has been delivered, production is halted temporary for other fit and finish problems, main one being glass roof bonding. Time will tell are those just teething problems...
Click to expand...

Glass roofs are a problem for everyone. Can't wait for that trend to go away. Seems driven by beltlines getting higher and higher, and pillars getting thicker and thicker. Need a glass roof then or the car feels like a bunker. Wish car designers could figure out a better way.

I've been seeing Lucid Airs around lately. More than I expected by now. Not my kind of car and not pretty like a Model S, but they do have presence on the road, I'll give them that.
•••