Has anyone received their Massachusetts Model 3 Excise Tax bill? 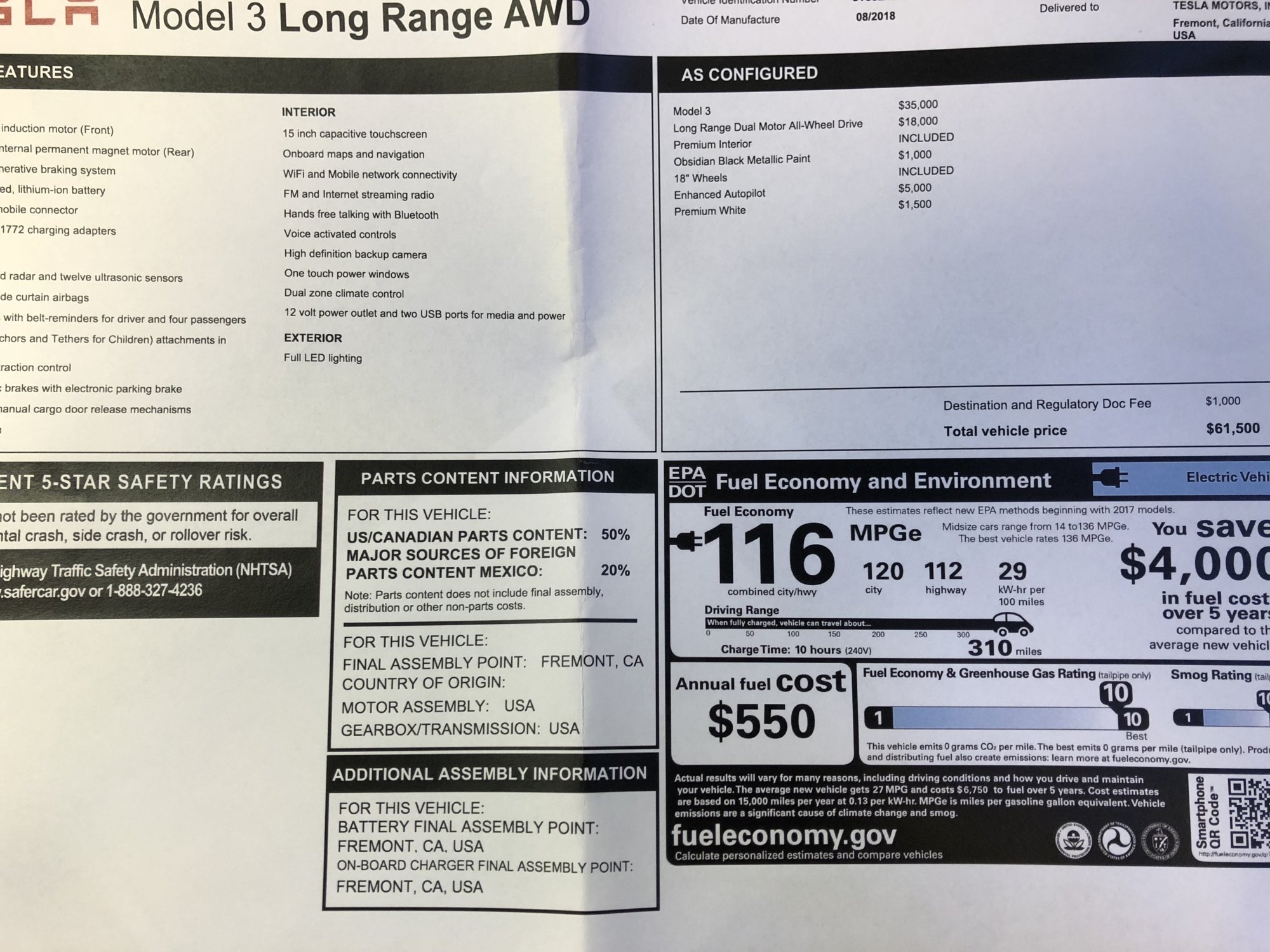 I plan to call and dispute it. I had to do the same thing with my very early X, a P90D which they tried to price as a Signature model. After a few calls and sending in some info, I succeeded.

Any thoughts or experiences with Model 3 appreciated - thanks in advance.

Please keep me posted on this as I'm curious on disputing. Didn't know you could do it 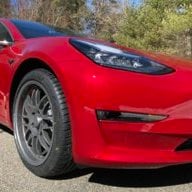 I'm interested as well. Based on the wording of excise tax it should be the based on base MSRP, which is 35k. I could see the argument that LR/AWD etc are models not options but that is how Tesla sells it, as options. All of my previously owned cars were all calculated on the base MSRP, including our SUV which has 20k or so in options.
Last edited: Sep 28, 2018 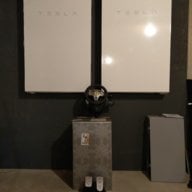 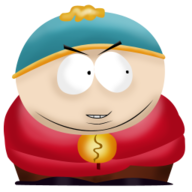 I thought the calculation is done by your town's tax collector, no? (hence, higher possibility of error)

Thanks, that makes sense of my second issue, as I hadn't realized they were already applying the 90%. Still doesn't explain where they got $56,500 from. Didn't get around to calling today - will try Monday.
M

One thing to note, every car I have had it is on the BASE MSRP, it has not ever included the cost of options. My lincoln MKX in the BASE MSRP, and I have 20k in options on that. Same with our Ford. I would expect them do the same thing for this car. I hope they do!
A

Mine just came through - RWD LR = 39,600, which suggests MSRP of 44K, which I guess means they've excluded 5K for the PUP, but included 9K for the battery.

So I guess it won't be true base MSRP of 35k like I had hoped. They are considering short/long range and RWD/AWD model designations. I'm guessing they can determine all of that from the VIN to make it simple on their end. I'm hoping they can't distinguish between AWD and AWD performance...

I spoke to someone (Stephanie) on the phone at the RMV on Monday, and sent a fax with Excise Bill, my MVPA, and the above photo of the Monroney sticker because i didn't get one. I made the case for $35,000 as the base value. I expect it would be a stronger case if you could go to Tesla.com and order a $35,000 car now. In any event, I don't see why it should be $56,500 - that's probably just based on an RWD LR First Production with Autopilot and 19" wheels.

Great news! I just received in the mail a copy of a letter from the RMV to the City of Cambridge Board of Assessors, informing them:

TO WHOM IT MAY CONCERN:

The Registry's records were in error regarding the following vehicle's M.S.R.P. According to our updated records, the following information is correct for the vehicle that is covered by PAS registration EVxxxx for the year(s) of 2018:

I have attached screen-prints of the correct information. Please adjust your records accordingly.
Click to expand...

I hope this isn't just a one-off, and that they have updated the Model 3 for all accordingly.
Peter
Reactions: mociaf9

PeterK said:
Great news! I just received in the mail a copy of a letter from the RMV to the City of Cambridge Board of Assessors, informing them:

I hope this isn't just a one-off, and that they have updated the Model 3 for all accordingly.
Peter
Click to expand...

Wow that would be awesome. Based on every other car I have owned in MA for the past 20 years, that's exactly what I would expect, BASE MSRP before options.

Thanks, Peter. Now, I'm thinking I probably got ripped off on EX Tax when I bought my S in 2015.
Reactions: David29

yousexy said:
Thanks, Peter. Now, I'm thinking I probably got ripped off on EX Tax when I bought my S in 2015.
Click to expand...

You're very welcome. Best way to thank me is to buy a Carbon Pricing Awareness Raffle ticket - and get three chances to win a Model S, X or 3, taxes paid!

Thank you! They make great holiday gifts too!

All, please keep us posted as to whether you're seeing this new value reflected in your bills. I will update when I hear from Cambridge.
Reactions: TORQU3 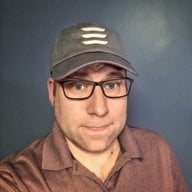 I find it interesting that these are different for everyone, I thought the RMV set these values.
Is this something I should contact someone in my town over? Not that I have any faith they will bother responding or helping.

I find it interesting that these are different for everyone, I thought the RMV set these values.
Is this something I should contact someone in my town over? Not that I have any faith they will bother responding or helping.
Click to expand...

It should be the same basis for all, provided by the RMV to the city and town tax offices. I think the state auto dealers association is involved with providing the information to RMV for all other makes, but not Teslas of course. Once the RMV gets corrected it should be fine. Maybe I’ll contact someone in Tesla Government Relations and suggest they proactively communicate base prices of all cars in future, to save their customers $ and hassle.

As for your case, I think you’re missing a digit on the valuation. Also what car do you have? I suggest you call the RMV at ‭(857) 368-8080‬ to appeal your valuation and tax.
Reactions: JWardell