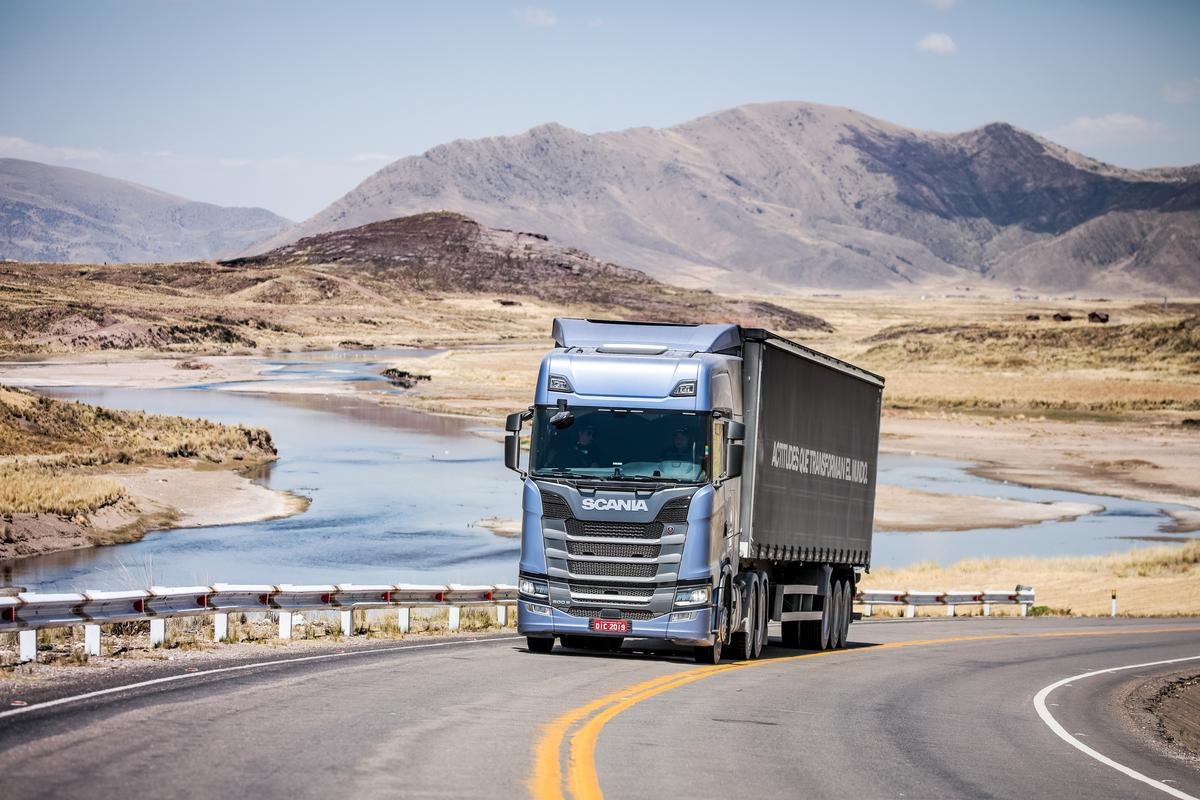 
Where will hydrogen fit in the clean transport mix? Not in trucking, says one of the world's largest heavy duty vehicle manufacturers, which is scaling back its fuel cell big-rig research and development operations in favor of battery-electric power.

Hydrogen is definitely happening. It's a convenient (if inefficient) way to store, transport and export clean energy, it offers huge energy density advantages for zero-emissions aviation and shipping, and many folk are expecting it to find a compelling use case in long-distance trucking, where its quick refilling ability can keep big rigs on the road longer than battery trucks that need to plug in and charge for long periods.

"Scania has invested in hydrogen technologies," reads a press release, "and is currently the only heavy-duty vehicle manufacturer with vehicles in operations with customers. The engineers have gained valuable insights from these early tests and efforts will continue. However, going forward the use of hydrogen for such applications will be limited since three times as much renewable electricity is needed to power a hydrogen truck compared to a battery electric truck. A great deal of energy is namely lost in the production, distribution, and conversion back to electricity."

"Repair and maintenance also need to be considered," it continues. "The cost for a hydrogen vehicle will be higher than for a battery electric vehicle as its systems are more complex, such as an extensive air- and cooling system. Furthermore, hydrogen is a volatile gas which requires more maintenance to ensure safety."

Scania will leave the door open, it says, for future fuel cell truck development, but it's a pretty clear statement on the topic and an instructive insight into where the industry is going. As for how battery-electrics will stack up, Scania has this to add: "In a few years’ time, Scania plans to introduce long-distance electric trucks that will be able to carry a total weight of 40 tonnes for 4.5 hours, and fast charge during the drivers’ compulsory 45-minute rest. By 2025, Scania expects that electrified vehicles will account for around 10 percent or our total vehicle sales volumes in Europe and by 2030, 50 percent of our total vehicle sales volumes are expected to be electrified." 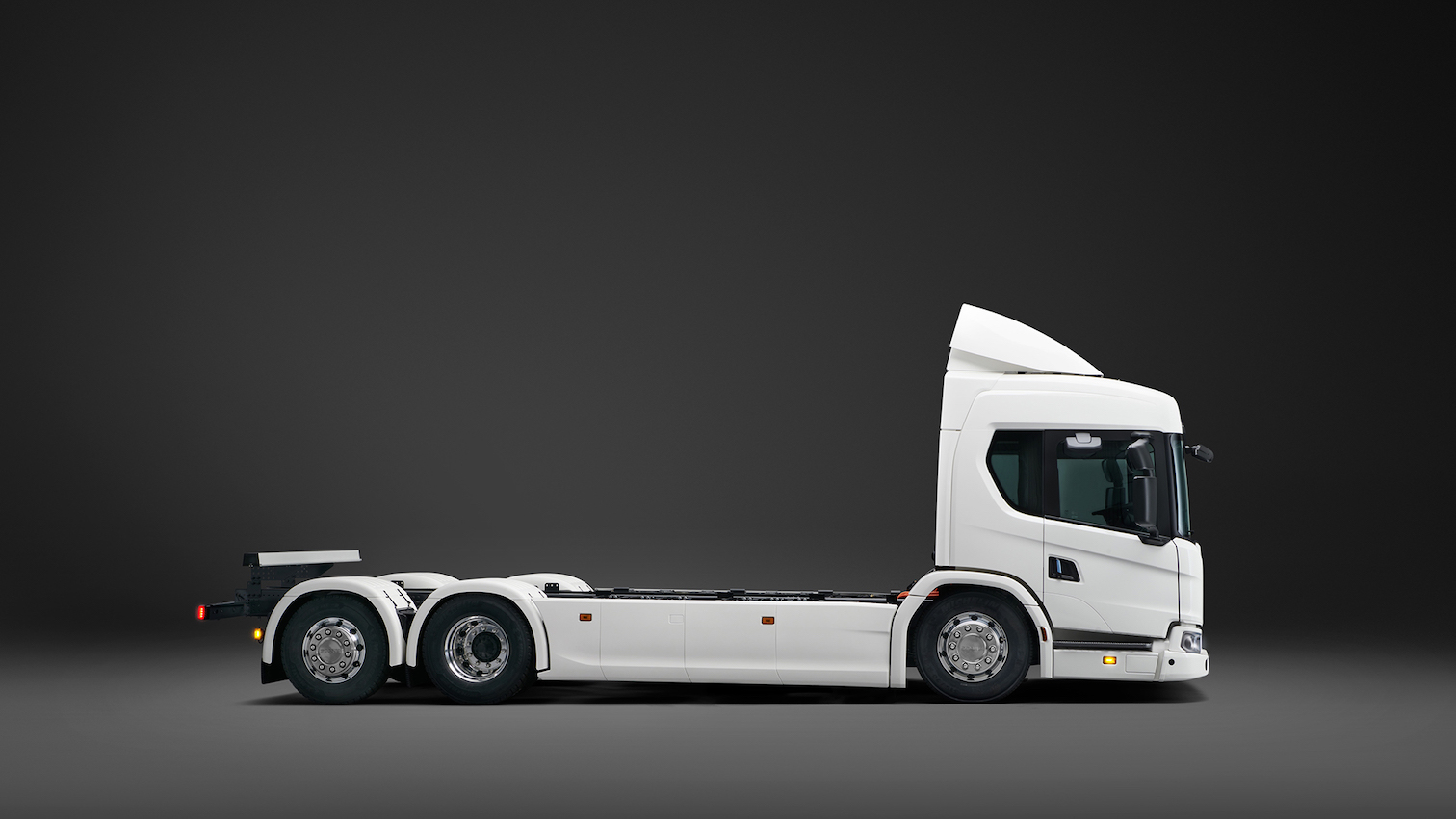 The battery electric truck enables 100% emissions free operation 100% of the time, which may not only be a zone restriction in many cities very soon – but as our world strives for a sustainable future it's an increasingly common requirement to secure new contracts. And quiet, zero emission transports within cities isn't only needed to get goods delivered to stores, but also waste removed, new buildings constructed, and infrastructure maintained.

9 Lithium Ion batteries, available for all axle distances over 4350 mm:

5 Lithium Ion batteries, available for all axle distances over 3950 mm:

The electric powertrain delivers substantial power and instant torque. Fully electric power take off enables continuous emission free operation of both hydraulics and refrigeration units. With up to 250 km range on a single charge, you can cover both short and medium range routes on pure electric power.

Meanwhile Sweden's other Truck manufacturer - Volvo, in a joint venture w/Daimler Truck - is trying out HFC trucks. But Volvo also has BEV trucks in development.