I wanted to give a shoutout to Marlin's auto detailing in Lavergne, TN.

Back Story: I bought a used Tesla P85 with ~21k miles with no opticoat or film on it (and signs that it was taken to an auto car wash for some time). I immediately got the windows tinted as I can't stand driving a car without tint, I have ginger eyes. I'm not complaining about the previous owner, I got a great deal and overall the car was in great shape but had swirls all over. Regardless, I got a great deal on the car compared to the CPO program and knew what I was getting.

I tried one detailer based on a friends suggestion and wish I hadn't as I think they did more harm than good. I knew when I went to pick the car up that they said it had been ready for several hours that they didn't put the work into it that other detailers would.

Music City Paint Protection in Brentwood, TN who does Xpel Ultimate recommended Marlin's. They did not do Paint Restoration in house, but had a highly recommended Marlin's that could come to their shop and do it before getting Xpel installed. I later found out Marlin's was also the recommended guy from the Tesla authorized body repair shop. Normally with swirls of course you don't need it, but I had small sap spots throughout that they said would stick out like a sore thumb as well as other problems desperately in need of fixing. (regardless I wanted the swirls out, even if they wouldn't show with the film on).

Marlin's really went the extra mile to make sure everything was right. As he was on a time constraint for the first appointment he only got the front end corrected for the film, when time allowed I came back a few weeks later to get him to finish the rest of the car and to Opticoat it, and I'm glad I did.

Here are a few pictures from his service and the rest are available on his FB: 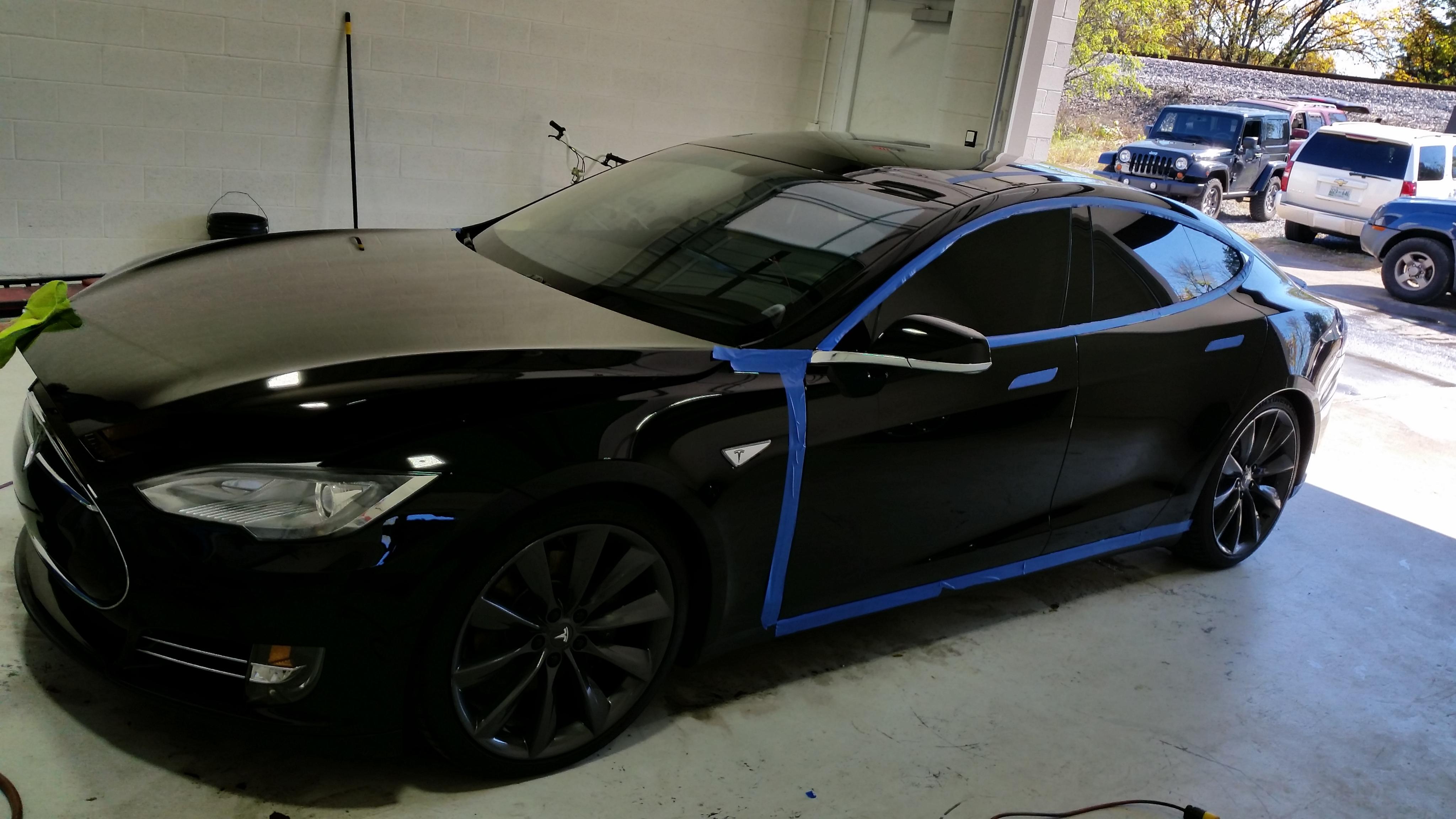 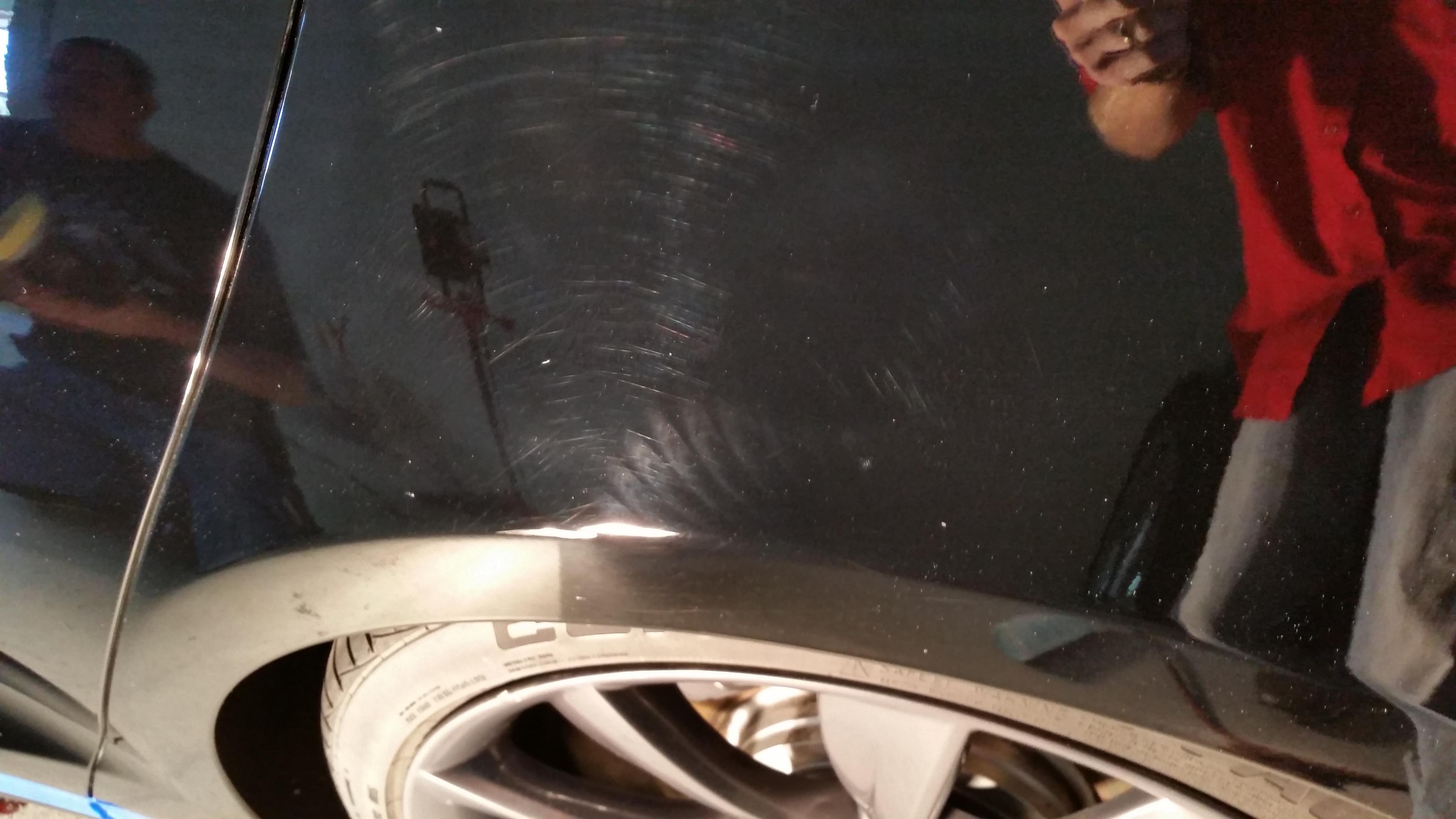 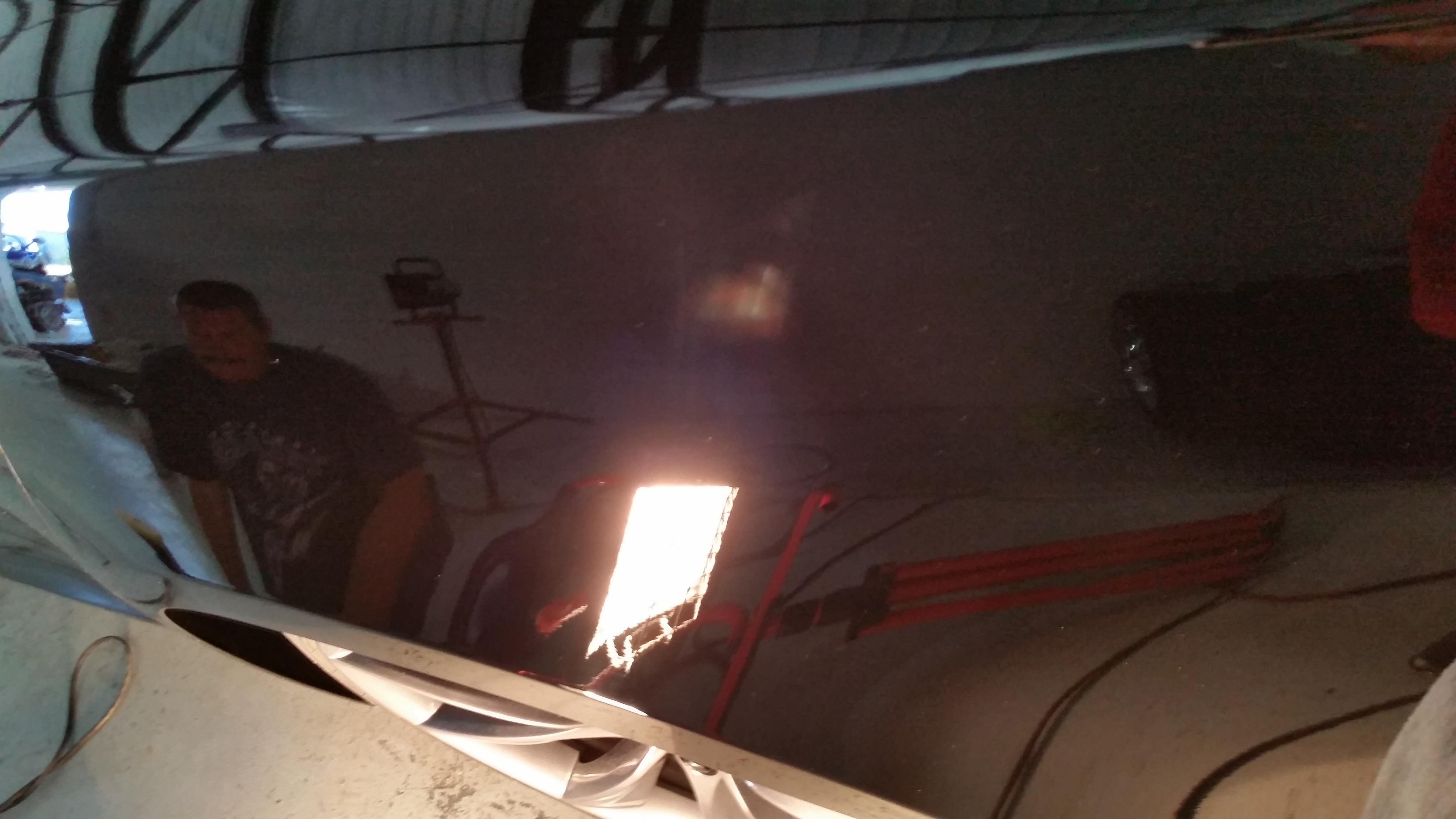 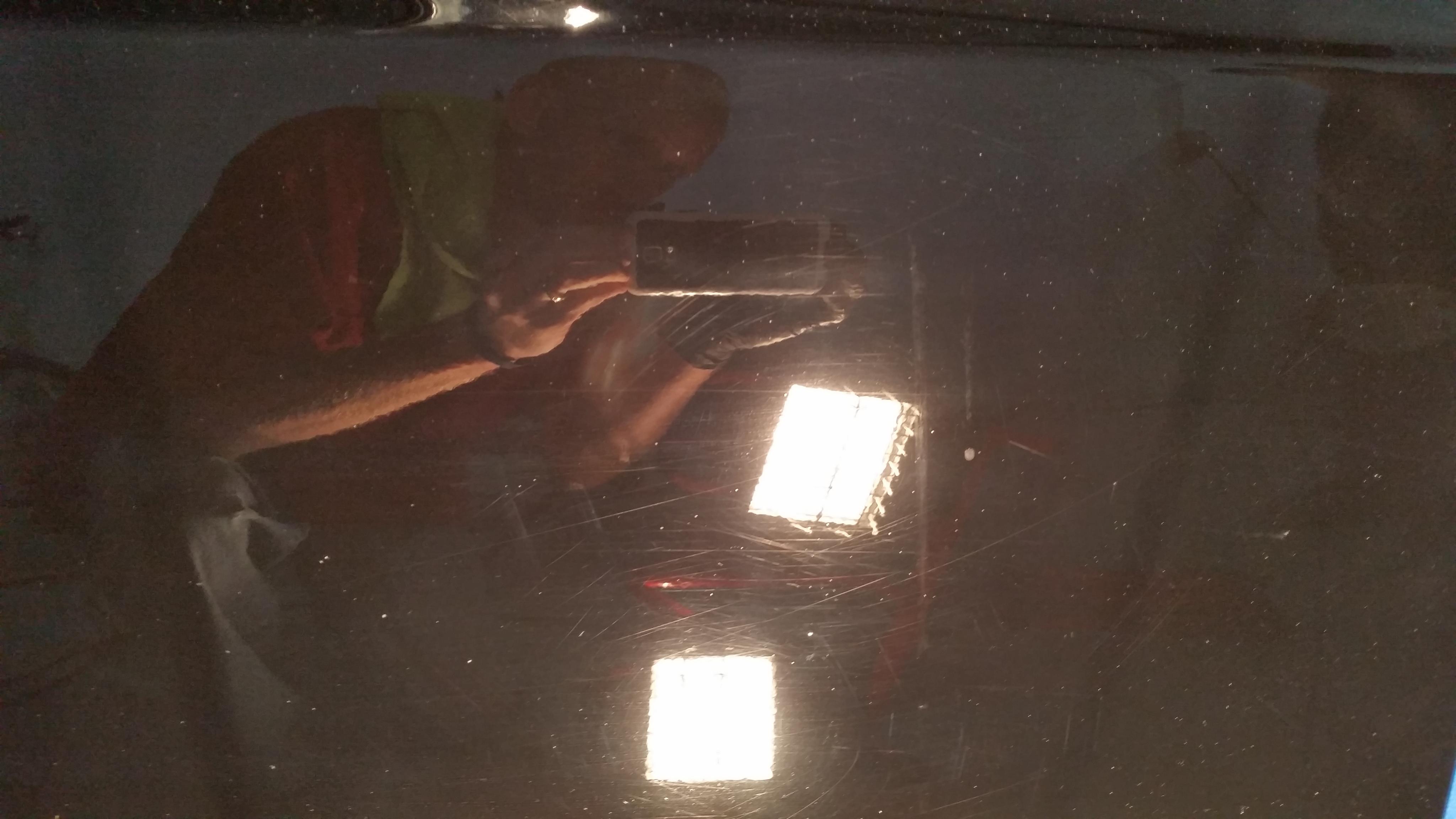 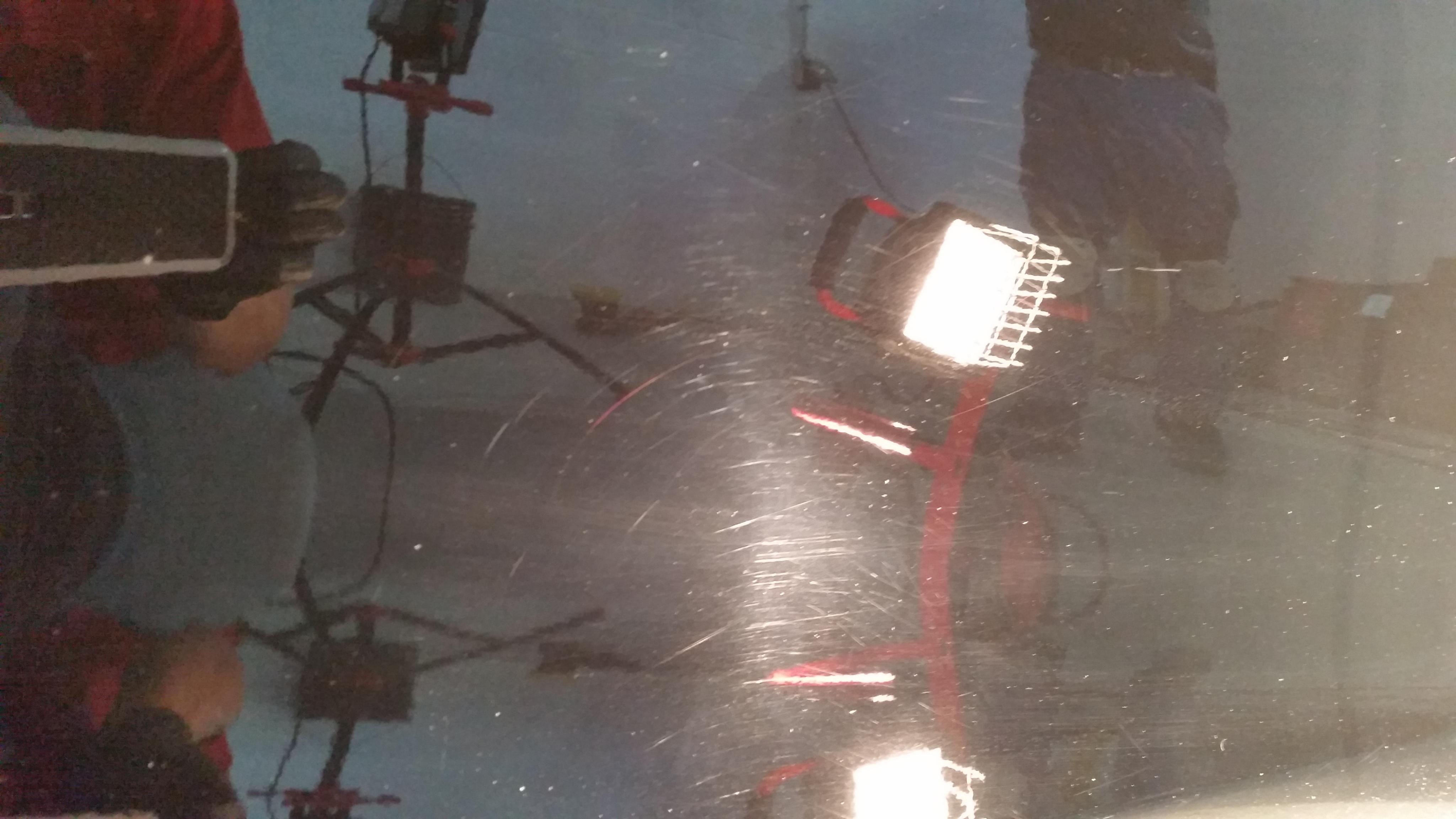 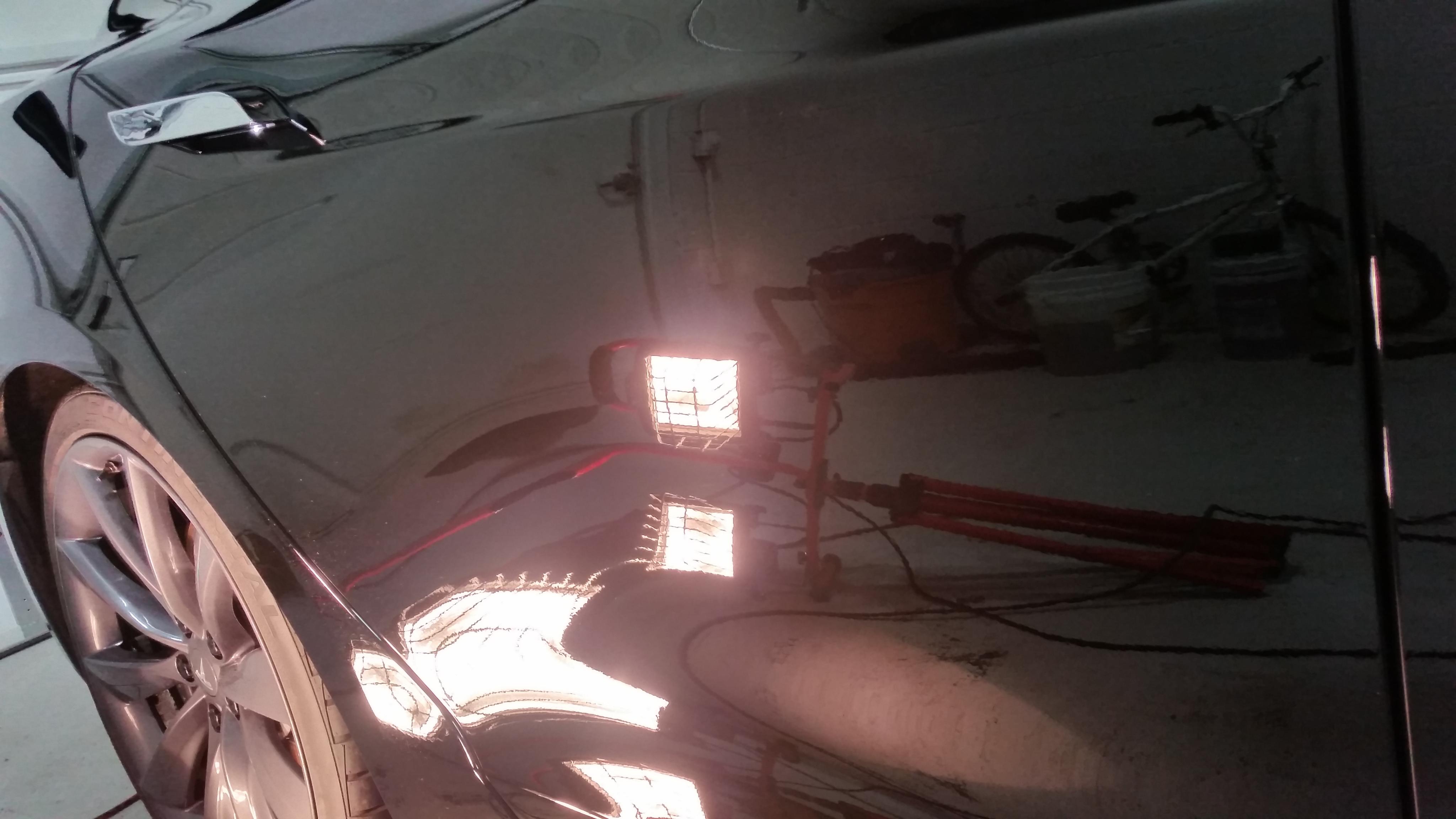 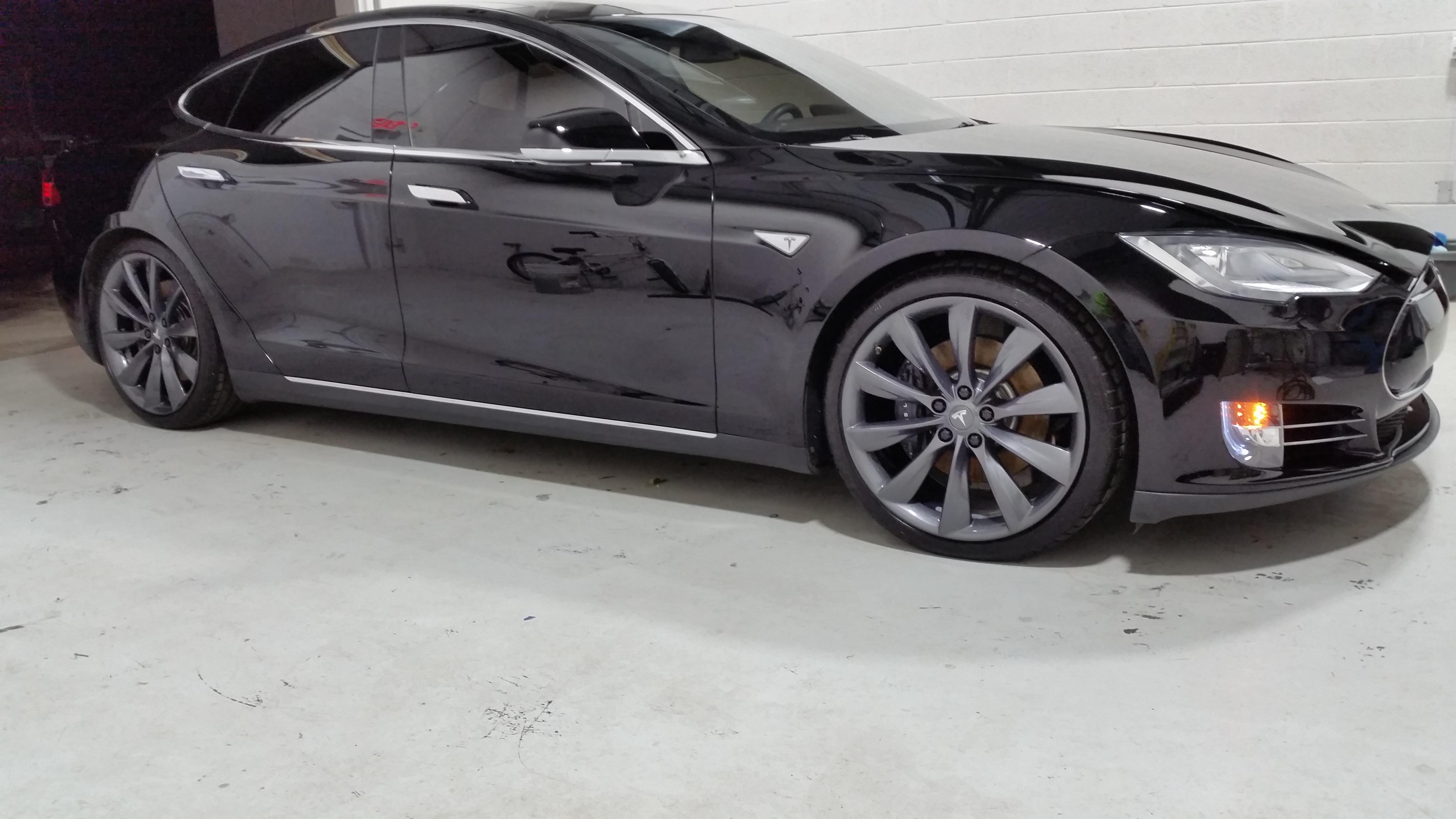 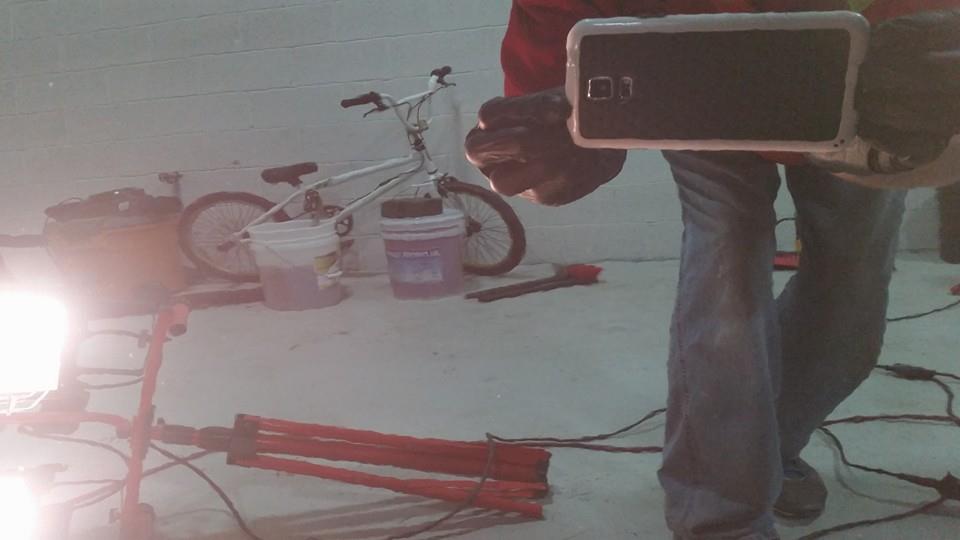 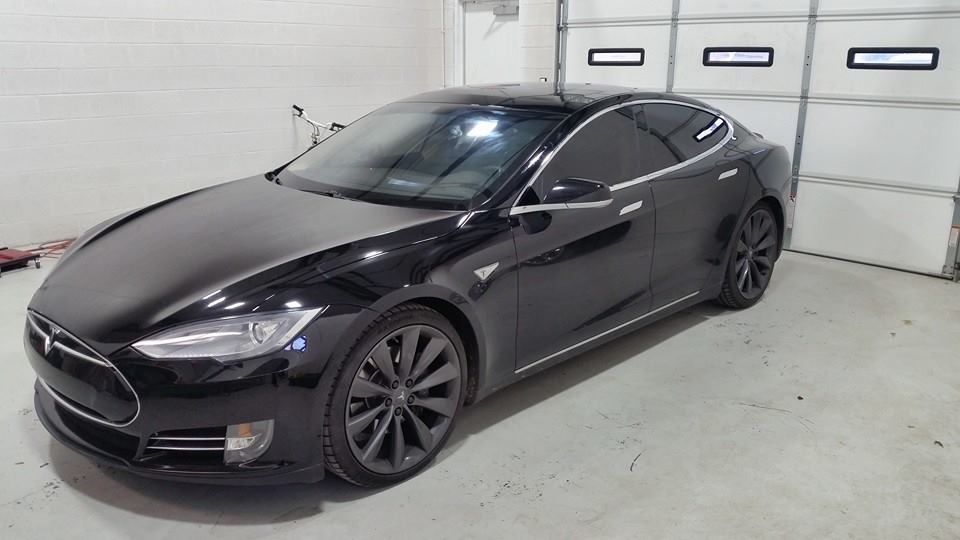 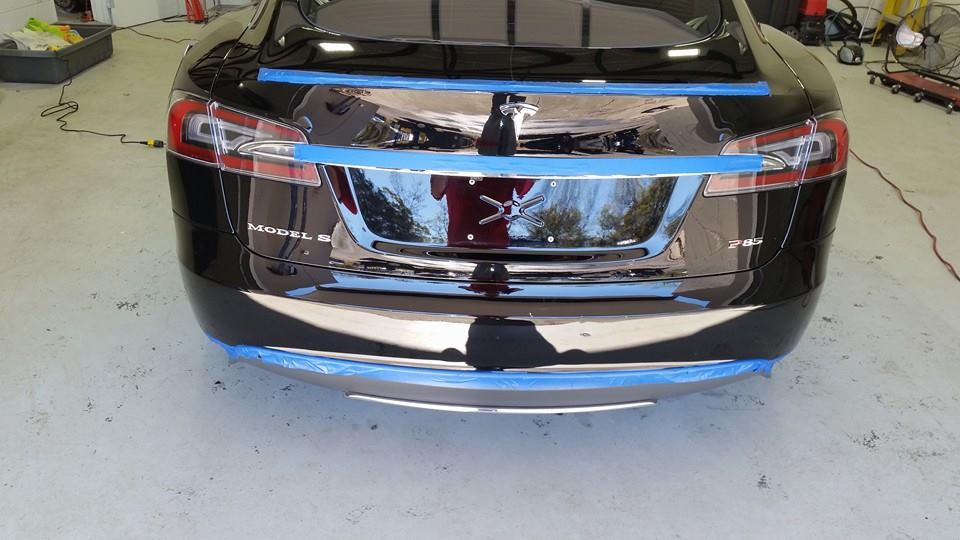 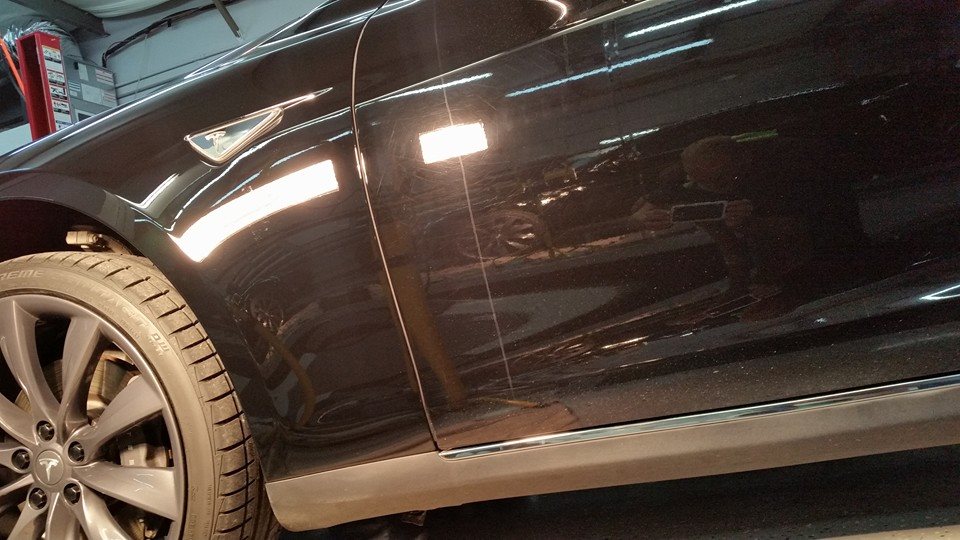 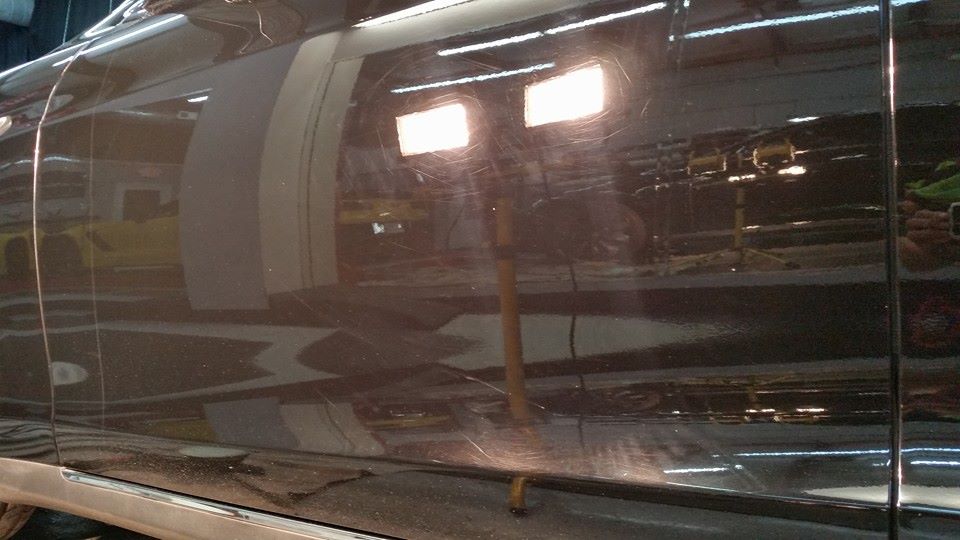 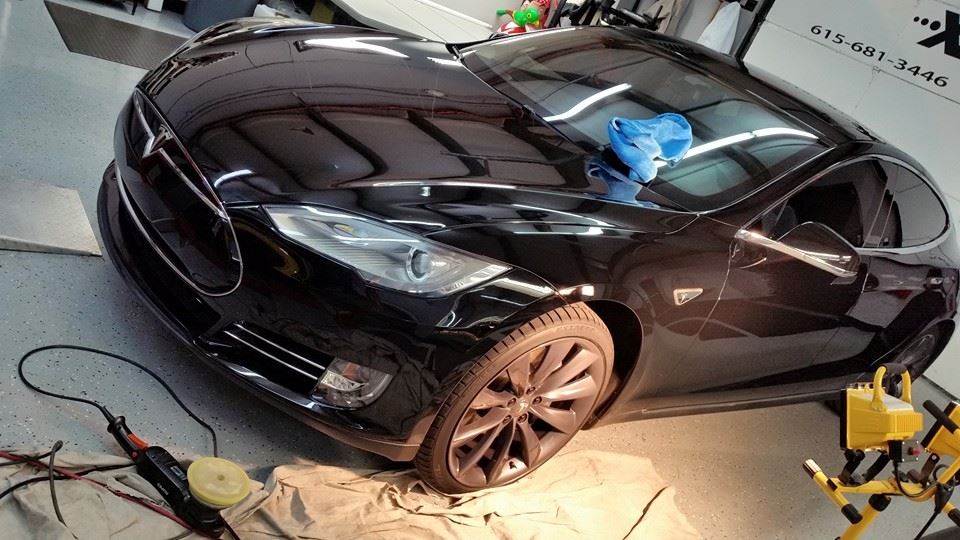 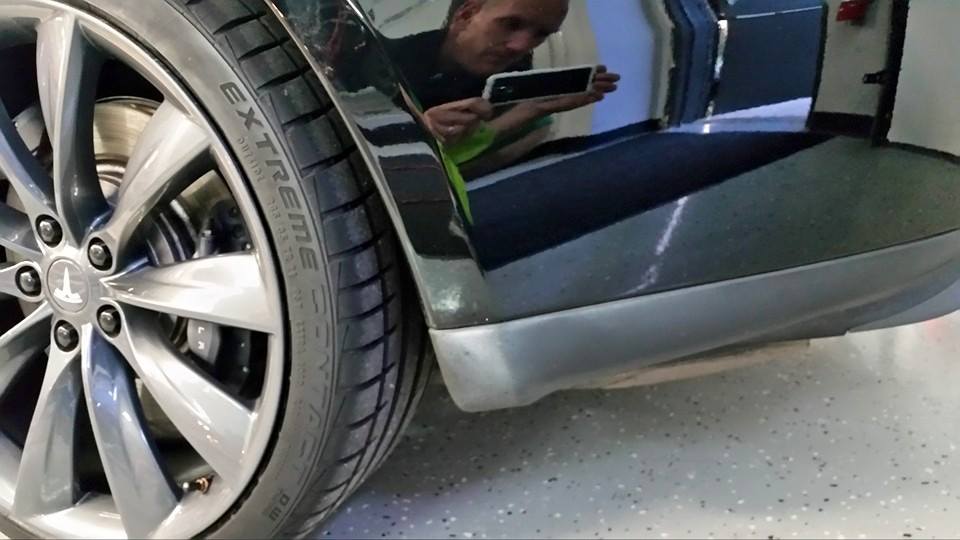 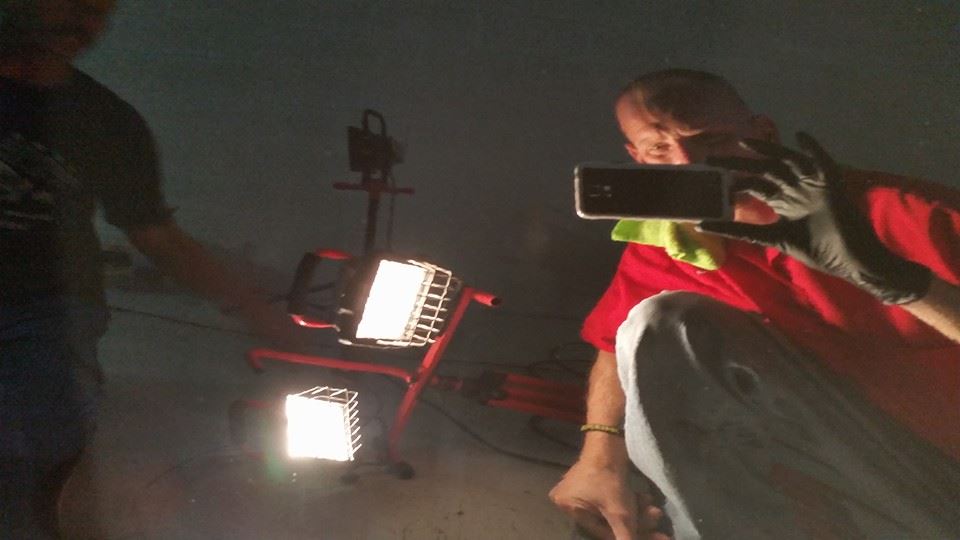 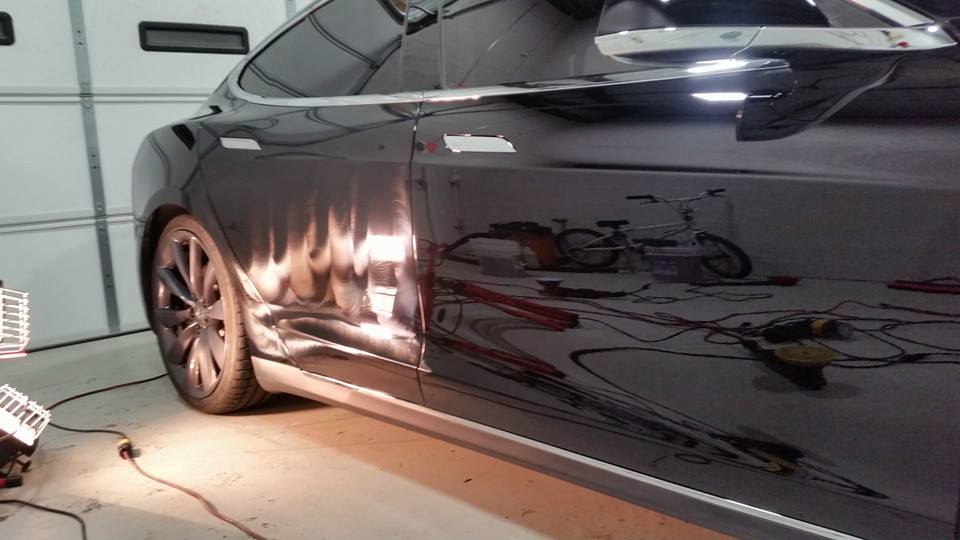 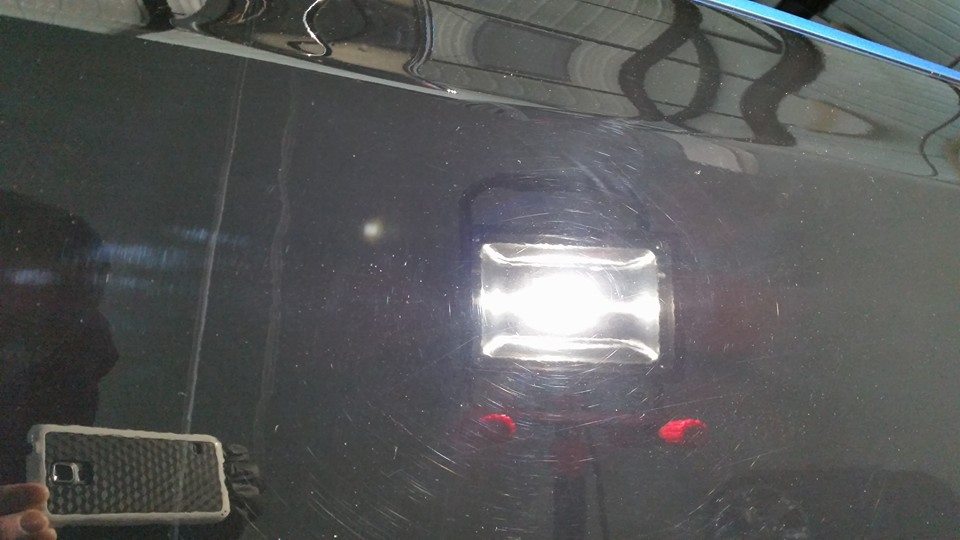 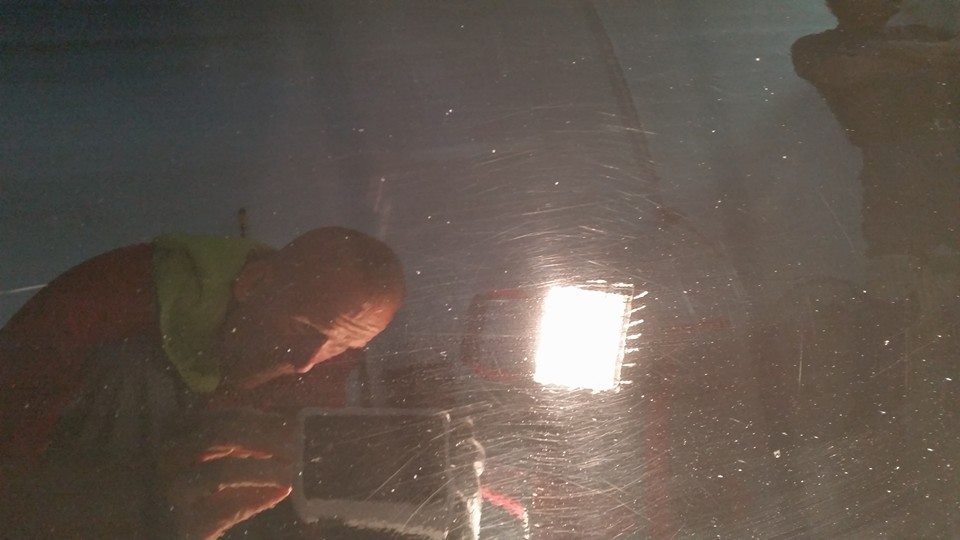 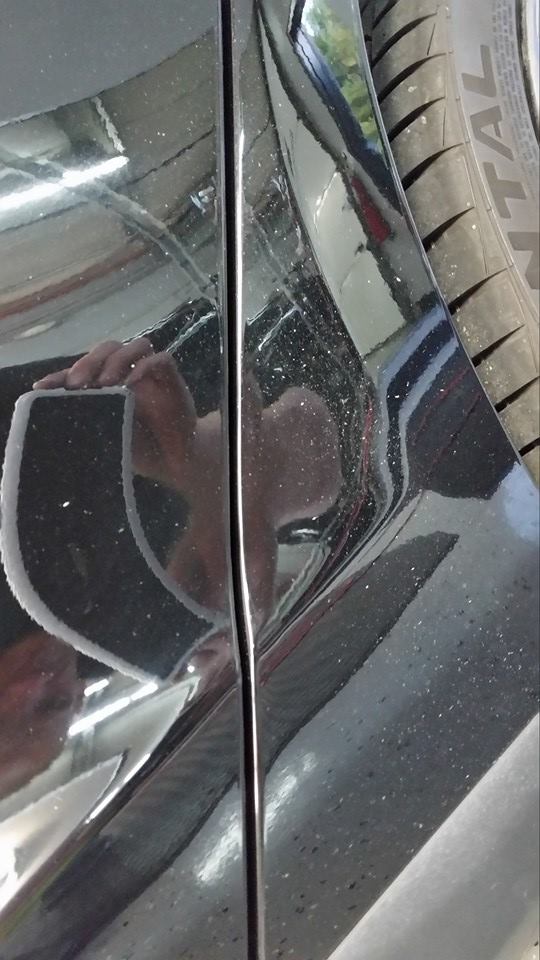 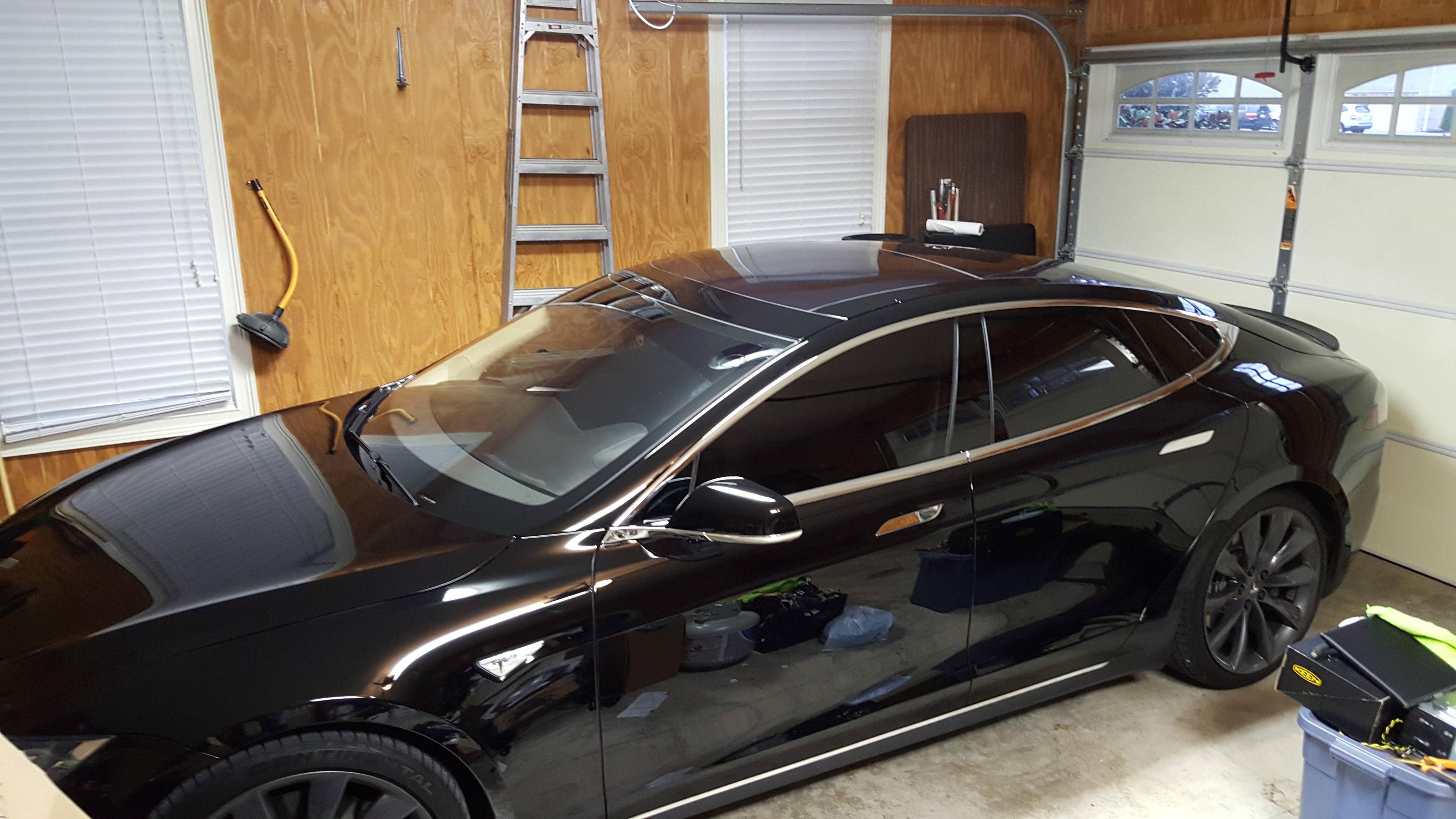