You are using an out of date browser. It may not display this or other websites correctly.
You should upgrade or use an alternative browser.
1 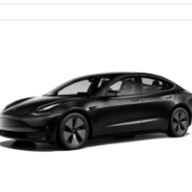 I know it's not what we want to see, ICE vehicles catch fire daily, it's going to happen, especially in cases like this where it appears there was an impact to the battery from under the car.
V

Wondering if the battery management system is able to determine if cells are damaged in an impact. Would that not manifest as that group of cells showing some difference in voltage or no readings?
A

Explodes? Sounds more like a nasty car fire. Still not good, but reminds me of breathless reporting of a small plane crash landing in a field. 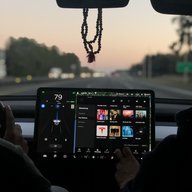 It was because it hit a manhole cover... i hate how the media make it seem like Teslas just randomly combust
Reactions: McFlurri, Blue Express, Arpe and 3 others
J 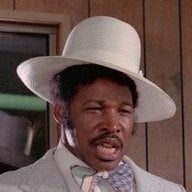 I realize (before someone points it out) that the original thread title was basically just lifted from that article, but that article title is definitely a clickbait title designed to drive clicks to their site (because "tesla, fire" drives clicks, regardless of the circumstance).
Reactions: stopcrazypp, dcm3, strykeroz and 4 others

Bottom line - after a road hazard and/or accident event that punctures the battery pack don't pull your Tesla into your garage.
Reactions: 1965Falcon
S

NOLA_Mike said:
Bottom line - after a road hazard and/or accident event that punctures the battery pack don't pull your Tesla into your garage.
Click to expand...

They struck the manhole cover as they were pulling into the garage.
1

NOLA_Mike said:
Bottom line - after a road hazard and/or accident event that punctures the battery pack don't pull your Tesla into your garage.
Click to expand...

And definitely not in China. 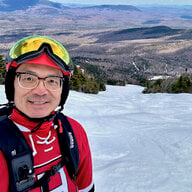 Someone take a pic of that manhole cover. How does it stick up 5.5"?
C

Interestingly, following the source to the Chinese website does show the original source as saying "The poster claimed that a Tesla Model 3 caught fire in an underground garage in the lush garden community in Minhang District, Shanghai, and there was an explosion".

It's entirely possible there was some explosion-like burst of flame and sound. Has no one here heard of battery explosions before? "Explosion" is often the wrong word for Li-ion fires (more like angry jet of fire), but mild explosions are possible.

Anyhow. Yes. Battery punctured. It sucks but it's definitely a problem with EVs right now, Tesla or otherwise. Not saying it's worse than ICE, just a different risk. A risk that means you need to be more careful than before since instead of just wrecking an expensive part of the car (e.g. puncturing the oil pan, ruining the engine with a lack of oil), you also may cause a high energy fire which damages the whole car and potentially its surroundings.


KenC said:
Someone take a pic of that manhole cover. How does it stick up 5.5"?
Click to expand...

Honestly yeah I find this weird. It may be something lost in translation, like a manhole protruding because pavement was removed and the ring is left. Here they normally put temporary rings around it to reduce chance of damage, but driving a Model 3 over some of those would be a very bad time while a lot of cars roll over without consequence. 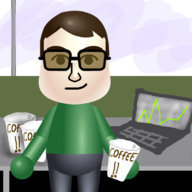 Not you too, Toyota? 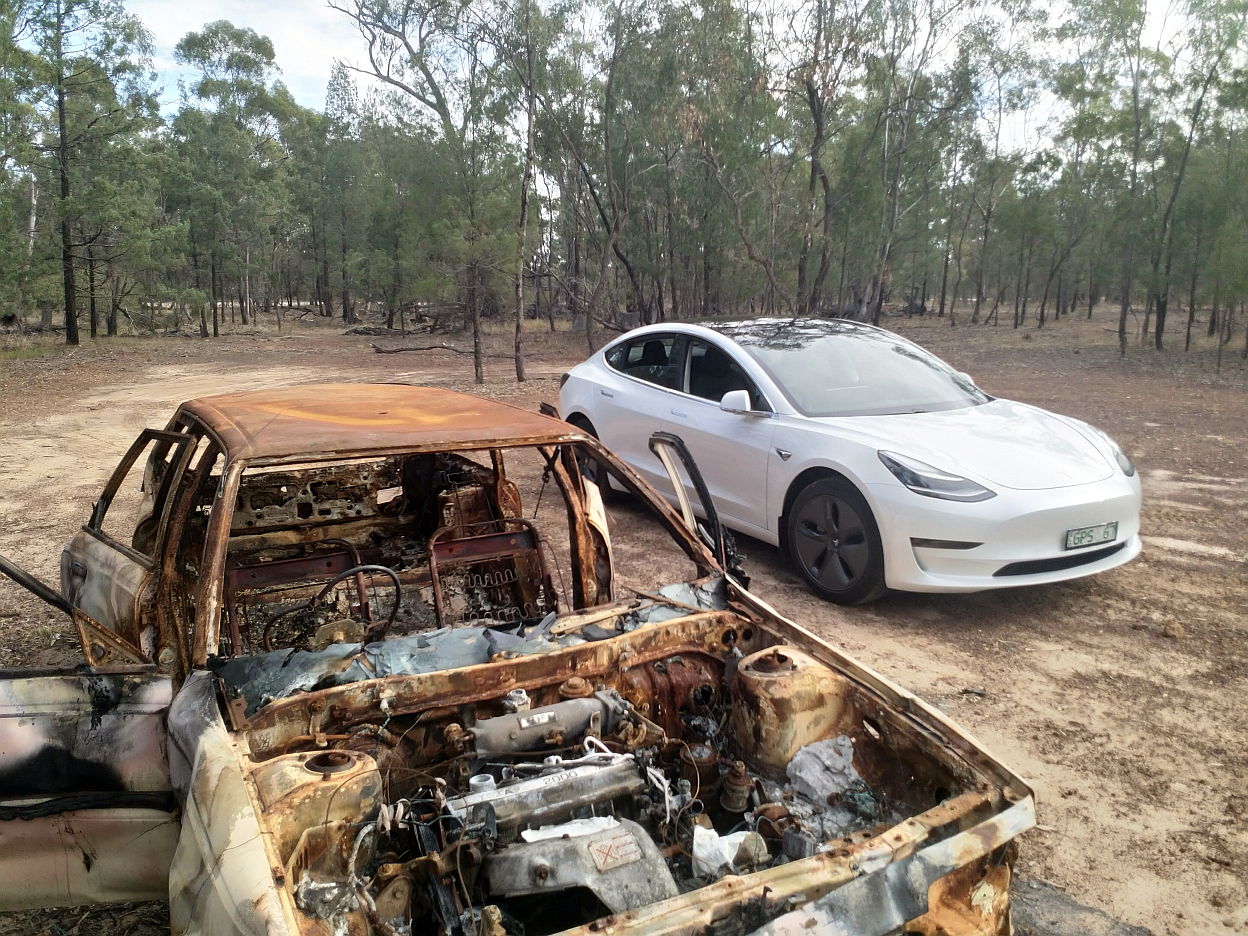 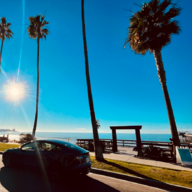 I suppose if you hit a manhole cover just at the right angle given the weight of the car, if it’s not locked down, it could flip up and hit the underside. I’m pretty sure manhole covers here are supposed to be locked down so they don’t get removed and cause something to fall inside them.

The news reports I read on this also mentioned other cars catch on fire so from what I’ve seen more balanced reporting. I had not read an account it was due to a manhole cover however so that new info.

I don’t know what the policies are in China but if manhole covers are to be locked in place, I think the owner should be able to go after that building’s owner or if street maintenance that department.

" if manhole covers are to be licked in place," Stunning visual
Reactions: MitchMitch and SMAlset
S

Feathermerchan said:
" if manhole covers are to be licked in place," Stunning visual
Click to expand...

Glad you saw humor. Typo corrected so as not to cause too much laughter and give people a heart attack.

But on another note re:Nio any car could have run over the manhole cover and sustained undercarriage damage. I think most EVs especially will have lower ground clearance for aerodynamics and better range and be more susceptible to road debris etc. Hadn’t really thought about manhole covers but over the years we’ve driven over them and sometimes heard them apparently lift up because we heard them slam down in place.
Last edited: Jan 21, 2021
Reactions: MitchMitch

2021 Model 3s Leak? [in car notification on cars in germany]