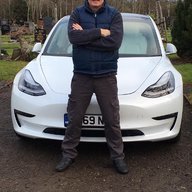 website says if reserved today then 12-18 months delivery.i have a 67 plate model s 75D at the moment.
Is 12 months really possible if your a tesla owner just now.as your supposed to skip to front of queue.
Going by teslas poor trade in values it means i would need to sell privately before committing or am I wrong.
Wife has also questioned why I want a lesser model than the one I've got.
Will model s values plummet when model 3 is available.
I'm on the fence as to whether I keep what I've got or swap for model 3 when available.
Only reasons for swapping are it's a smaller car which I prefer.
It's cheaper to buy
It's more efficient than the s
Free road tax if under £40k

Downsides of model 3
Only 1 screen . the s is much nicer inside.
No free supercharging.although I've only done this once so far.
No hatchback which I think is a Huge mistake.
Anyone else thinking along same lines.
•••

I guess it’s down to preferable, I drive a Nissan Xtrail now and wanted to wait for a model three but then I just ordered an MX I know I’m going to love it but I’m also expected to put a reservation on the MY as soon as I can and downgrade to that at some point in the future.

Even though your an existing owner I’m not sure that’s gonna make you get it much quicker over 500k reservations and I think they have made 30k so far however fingers crossed they hit 6k units per week in June which will help.

Everything. I’ve heard about the M3 sounds like it’s a great car so I doubt you’d be disappointed yes but it will no doubt lack some features you like of the MS

With regards to being less than £40k so low tax, I wouldn’t bank on that. One of the many things that really gets on my ##### with this government is how they can add a road tax to EVs this 40k luxuary car tax is a joke!!!

Whilst the base model will “I suspect” be less than 40k I suspect you’ll easily rock over that once you add stuff especially with how crap the $ is to the pound... guess it could be worse not as bad as the € lol.
•••
E

I think that the question is when is Tesla going to out the steering wheel on the other side?
•••
P

I think it would be a really expensive downgrade to swap your S for a 3. You would probably do well to break even on the swap (might even need to put some cash in). Then you would end up with a brand new car and all the depreciation that goes with it once again. Although I expect early M3s will hold their value strongly at least until supply starts to catch up (which it probably will have by the time you get yours!).

I very much doubt Model S values will drop once M3 is available as they are not directly competing against each other in either size or price range. If anything M3 might make Tesla residuals stronger across the board as the company becomes more widely established and less likely to fold.

Your only valid reason to swap is if you seriously want a smaller car. It would only have been cheaper had you not already bought a Model S.
•••

Subevo said:
s 12 months really possible if your a tesla owner just now.as your supposed to skip to front of queue.
Click to expand...

I think it all depends when they decide to start producing a right hand drive model. I figure that might not be any-time-soon ...

... and by then production rate will have ramped up such that "existing owner = front of queue" may not make a lot of difference.


Subevo said:
Wife has also questioned why I want a lesser model than the one I've got.
Click to expand...

My wife would probably prefer M3. Smaller (although not sure "small enough?") for tight station car parks, more frugal (i.e. better range). If it heats her feet, in Winter, and doesn't have static on FM she'd swap in a shot!

Not sure about that (I haven't seen it in the flesh). I've read people saying "Part of Dash on MS (and any other car) is hidden behind steering wheel". I have that problem in MS with obscured Full Beam indicator, others have said they don't see the "Hold the wheel" warning at bottom of screen.

But people seem to say that single screen means they can see everything and, apparently, not as weird (looking sideways) as it might seem. Also, IIRC, no screen in front of steering wheel means the M3 has a more-forward cockpit, so space is better, and possibly visibility of the front corners?


Subevo said:
No hatchback which I think is a Huge mistake.
Click to expand...

Agreed. I think that was to preserve life of MS for a bit longer ... the Model-Y will take care of that, but that's on a next-car-after-next timescale (+ Elon-Offset!)


Fellsteruk said:
Even though your an existing owner I’m not sure that’s gonna make you get it much quicker over 500k reservations
Click to expand...

Also, dunno how many of the reservation holders are holding out for the cheap-economy-version, I reckon Tesla will be happy to prioritise higher-margin version until they run out of premium-price reservations. But that may not help with RHD timescale


Fellsteruk said:
with this government is how they can add a road tax
Click to expand...

I'm ambivalent. Need to stimulate uptake, but folk spending 80K+ can clearly afford the road tax, and of course they are using the roads! so the only valid discount is that related to direct pollution. Road-usage (per mile / whatever) will be the answer. And tax is progressive, so expensive car = more ability to pay. I know you know all this though

I have private medical insurance, but I pay tax for NHS.

Next step up from me pays, tax some of which goes to roads, but they favour using Air instead of Road

Next step up from that pays no tax ... government need to do something about them, for sure. I don't care that they aren't using NHS nor Roads


Peteski said:
Your only valid reason to swap is if you seriously want a smaller car. It would only have been cheaper had you not already bought a Model S.
Click to expand...

Two good points. Here's my offering: Get the M3 as a second car
Reactions: Couscous19
••• 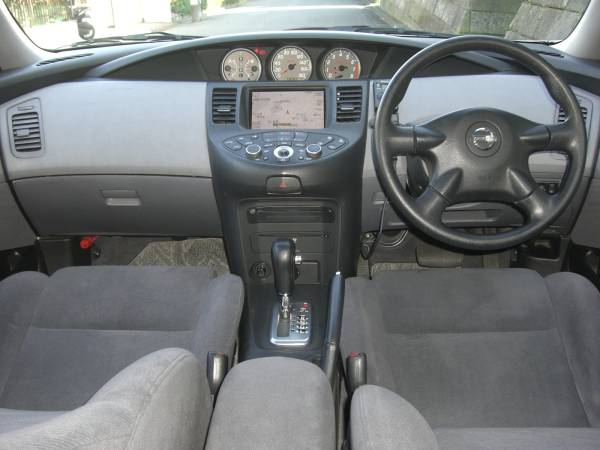 Many moons ago I drove one of these and everything being in the middle wasn’t an issue.
Reactions: WannabeOwner
•••

Fellsteruk said:
I drove one of these
Click to expand...

Blinking heck I'm getting old, I STILL HAVE a central-display ICE, and now I come to think of it there's never been a moment when I thought it "odd" 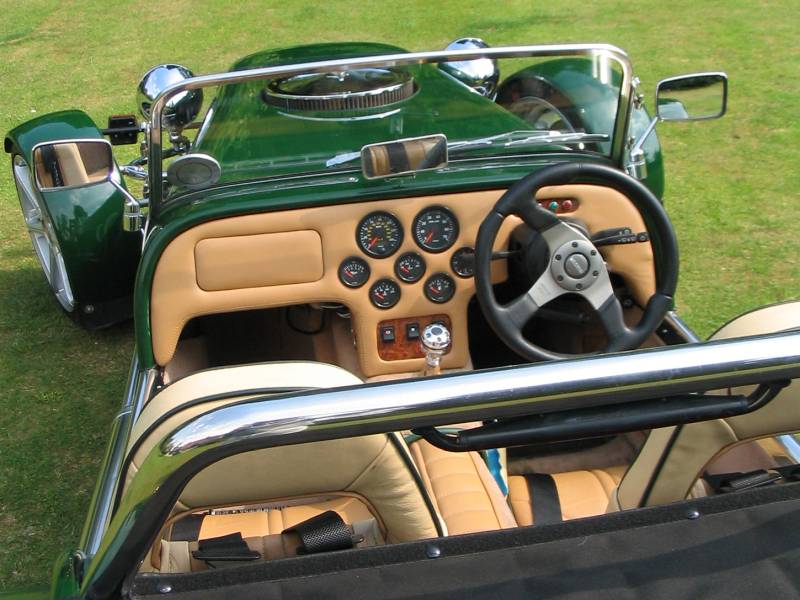 Yes, central display isn't a problem in itself.

I think the loss of total screen area compared to Model S is a disadvantage - the ability to have nice big maps on the main screen AND the navigation directions map is one of my favourite things about classic Model S, plus one of the advantages of Tesla's AP over other driver aid systems is the display showing you what is going on. So cramming all of that onto the 3's smaller screen will inevitably be a bit of a compromise.

OTOH, if you really believe in FSD, then you won't need the driving instruments at all and can just sit there flipping between different displays...
••• 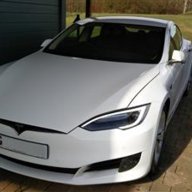 I'm an M3 reservation holder (for a year now) and it's always said Q1 2019 fpr delivery, but I'm expecting it'll actually be around Q3 2019. Bought S75D as I didn't want to wait any longer for my first EV, the only problem with the S is the small UK parking bays where a M3 would definitely be easier. I too think the non-hatchback is a mistake on the M3 but presumably the Y will be a hatch. Having now definitely fallen in love with the S, I'm seriously considering cancelling my reservation but may just wait till I see one in the flesh to be sure.
•••

The UK and Ireland Feb 1, 2023
SR-Plus
S
B
Destination charging on model 3

Currently have a Model S as a loaner and...