Apologies if this has been answered elsewhere. Is there an emergency mechanism for opening the Model X (2017) driver door in the event of a motor/power failure?

My driver door has been continuing to deteriorate, and now is stuck in an 'open' state where the window is pulled down, the car thinks the door is open, but it's actually closed and will not move either in or out. Hence there's going to be incessant beeping while we try to drive.

I seem to recall that under the speaker grill there's an emergency latch mechanism or something, but I'm not keen yanking bits of the car off without knowing what I'm doing, and most of the guidance I can find is for opening the falcon wing doors, rather than the driver door.

Any help much appreciated!
•••
D

Ah - whilst not an answer to the specific question I asked, I did manage to unb0rk my door. Pulling the inside door handle all the way for 5-10 seconds, and then trying to open the door with another full handle-pull seemed to clear the problem. The motors are still screwed, but that's getting a service appointment next week.

Hopefully this information is useful to anyone else that finds themselves in the same predicament in the future.
Reactions: brainhouston, scottf200 and father_of_6
••• 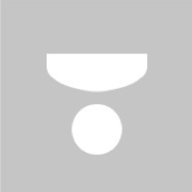 DeejUK said:
I seem to recall that under the speaker grill there's an emergency latch mechanism or something
Click to expand...

That procedure is only for the falcon wing doors. 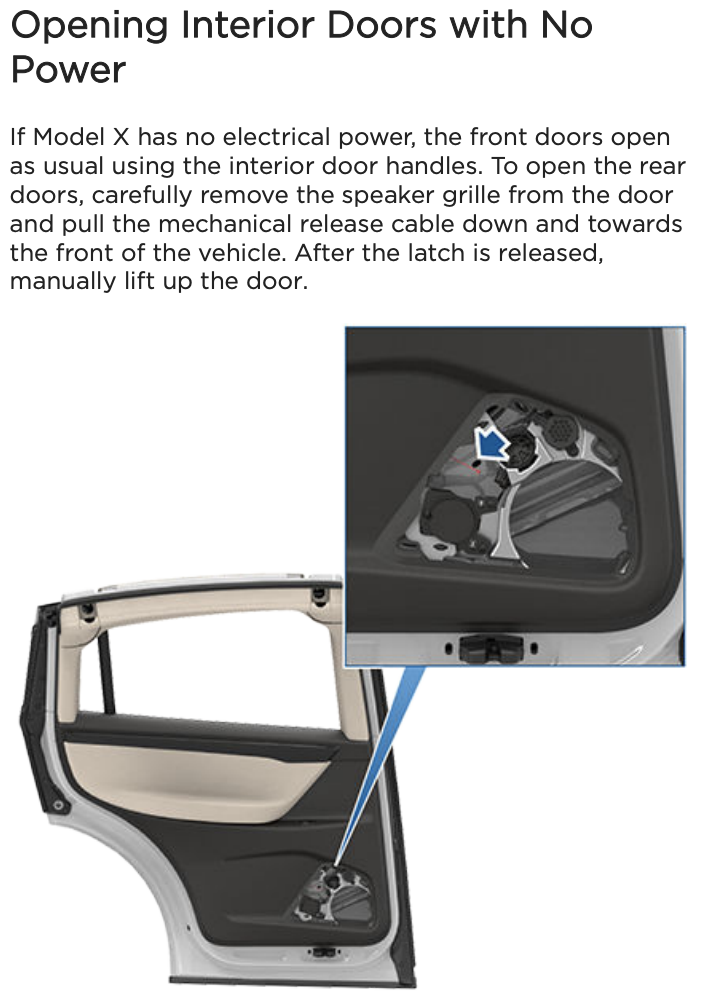 D
Model X - non-driver doors won't open from the outside