pwh1138 said:
No mention of mirrors at all actually. Strange
Click to expand...

I had no mention of mirrors on my window sticker either.
•••
3

Picked up mine today, 725xx VIN. Glad to report that it has auto dimming mirrors!
Reactions: KDog6 and alexcue
••• 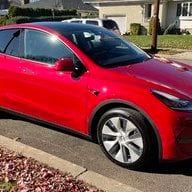 I wonder when Tesla will update the MY configurator to show the auto dimming mirrors.
••• 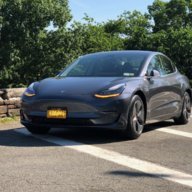 Kimo said:
It is the one feature I miss on my model 3, and hope I can get it installed on my Y.
Click to expand...

Totally agree. Having driven cross country and back this summer mostly at night, the model 3’s self dimming mirrors were amazing. Almost didn’t move to the Y because it lacked them, but my family really needed more space. It drives me nuts though every time I drive at night. Would love it if someone could figure out a way to retrofit.
Reactions: Trustedpro
•••
N

3toY said:
Picked up mine today, 725xx VIN. Glad to report that it has auto dimming mirrors!
Click to expand...

I have a 712xx coming next week. Really hoping it has these updates.
•••
J

Picking up a Y soon, and we already have a 3 (2018) which has auto dimming mirrors that my wife doesn’t like because they are too dark at night. Does anyone have both or otherwise compared? She may be one of the only people that doesn’t like them, but I remember when we picked up the 3 there were others complaining of the same thing. Are they better this time around?
••• 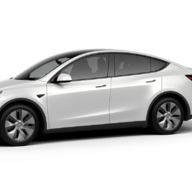 Ldboomer65 said:
I have a 712xx coming next week. Really hoping it has these updates.
Click to expand...

Don't accept it if it doesn't. Don't live with doubt if you don't have too, esp. if it is a feature you really want.
•••
L

Kimo said:
Don't accept it if it doesn't. Don't live with doubt if you don't have too, esp. if it is a feature you really want.
Click to expand...

What is the best way to not accept if it doesn't have? Don't want to wait for a year as I've already sold my current car.
•••
M

3toY said:
Picked up mine today, 725xx VIN. Glad to report that it has auto dimming mirrors!
Click to expand...

Ldboomer65 said:
What is the best way to not accept if it doesn't have? Don't want to wait for a year as I've already sold my current car.
Click to expand...

Well, most of the reasons people choose not to accept is due to some defect, which there most likely will be. Door alignment, paint issues, etc. I had those, and it has been a major pain in the butt to get resolved. Tesla has had my Model Y longer than I had it. I just picked it back up yesterday and the body shop created other issues, so it has to go back again. This time we agreed to wait till Tesla's own body shop is opened at the end of the year so they have full control over the fix.
•••
B

Where are you finding ur build date? I've got my vin # but didn't see a build date anywhere
•••
M

My TA told me today thru looking up VIN
•••
L

I went to local SC today and the sales people didn’t even know about auto dimming mirrors for MY (even though there was at least one new one on the lot with the mirrors- I looked at the vin and it was definitely 70k+ but do not remember how high) and when I went back to the service people they said they had no updates of when/if “older” MYs can be retrofitted.
•••

I think it’s probably unsafe to buy a Tesla if you’re going to get stressed over hardware upgrades. They are more like mobile phones than cars, in continuous development terms, there’s plenty of historical evidence across all of the models to show that things have changed continually.

People presumably bought the car knowing it didn’t have auto dimming mirrors, or whatever else has changed now, and paid their money with full knowledge of what they were getting at the time. I presume people didn’t buy the car and get tricked into thinking it had them but didn’t.

I agree it sucks to have bought a car around the same time as changes are announced, but that is the nature of the beast unfortunately.
Reactions: NJEV-Don
•••
M 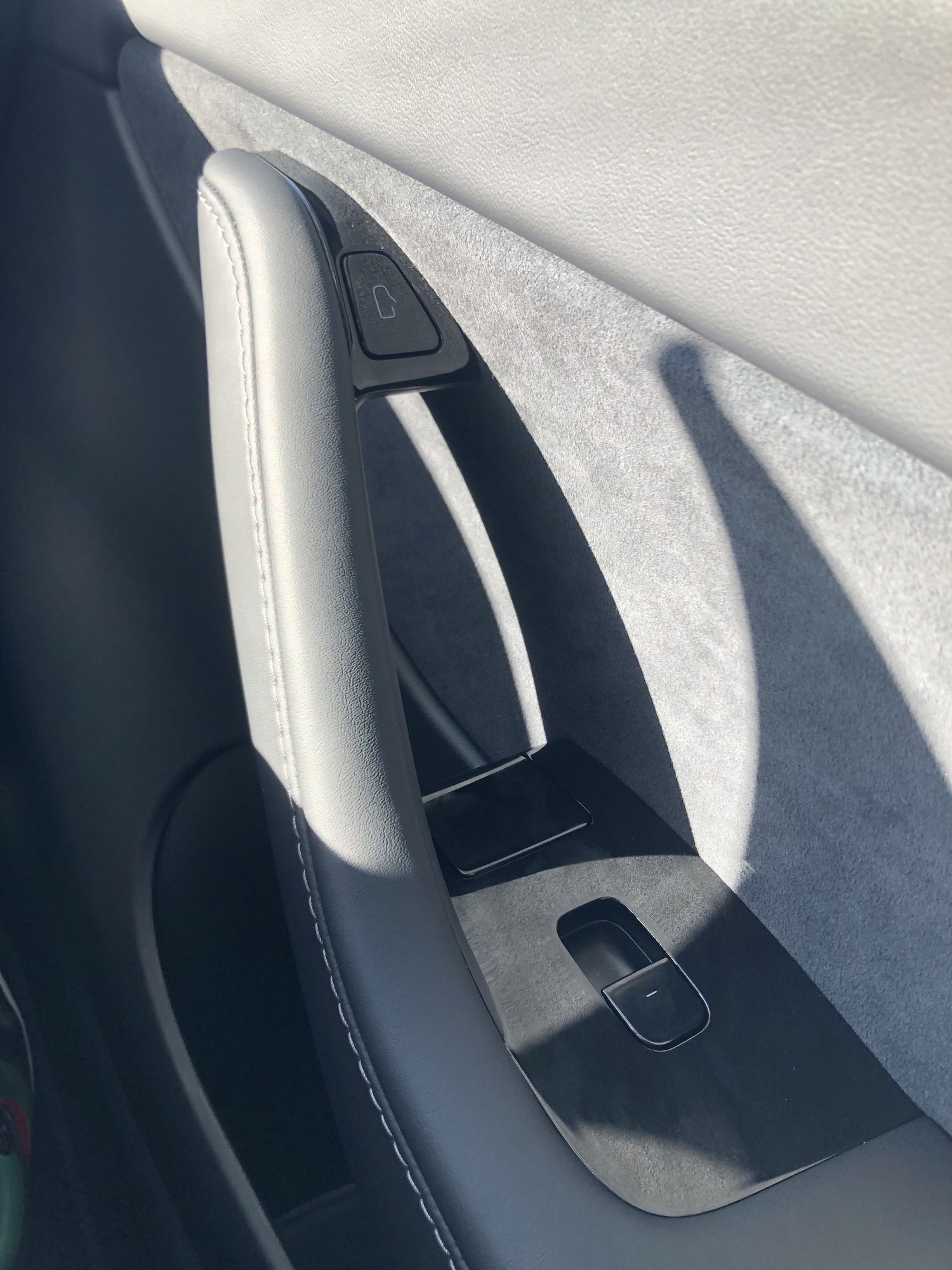 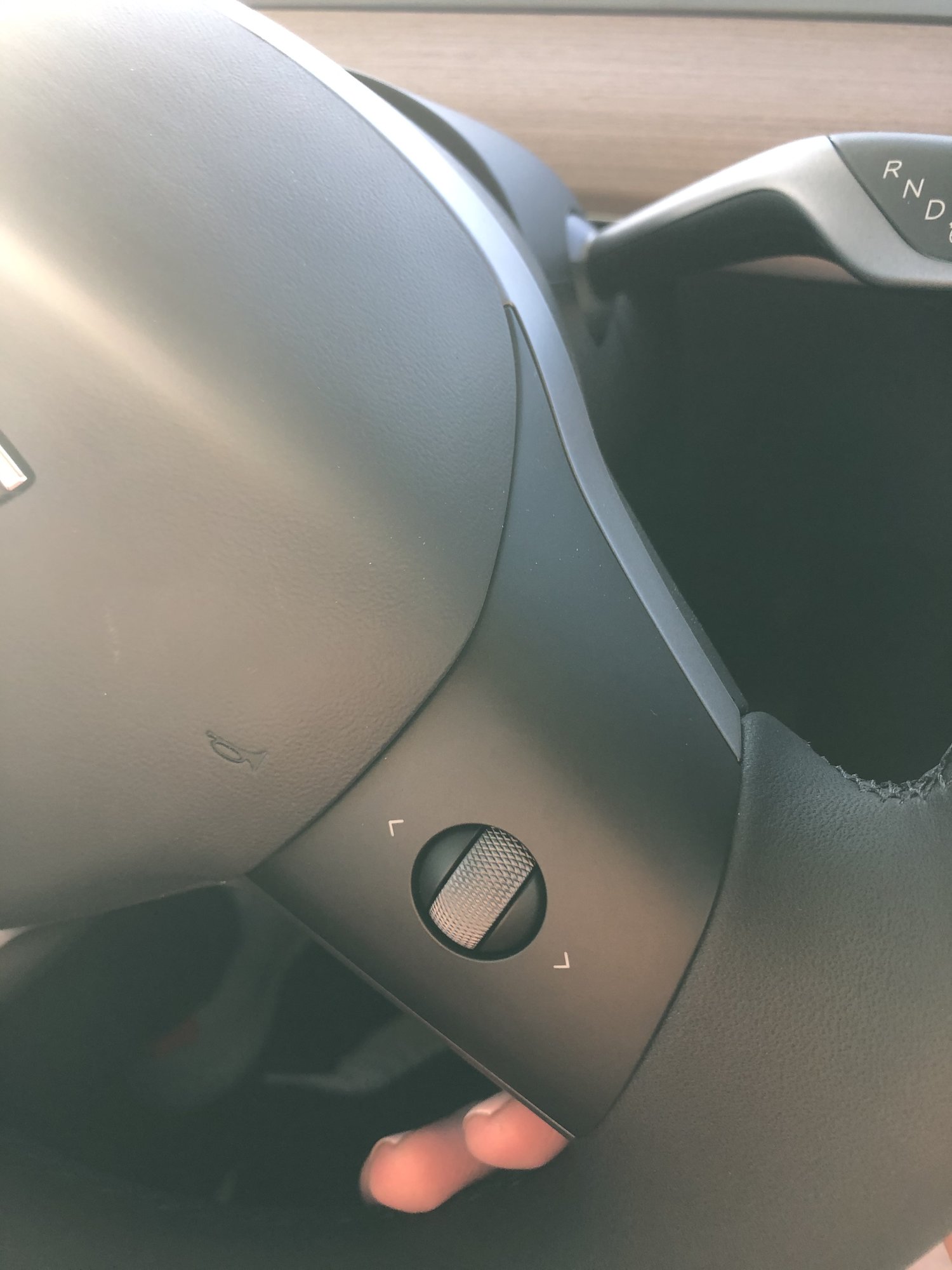 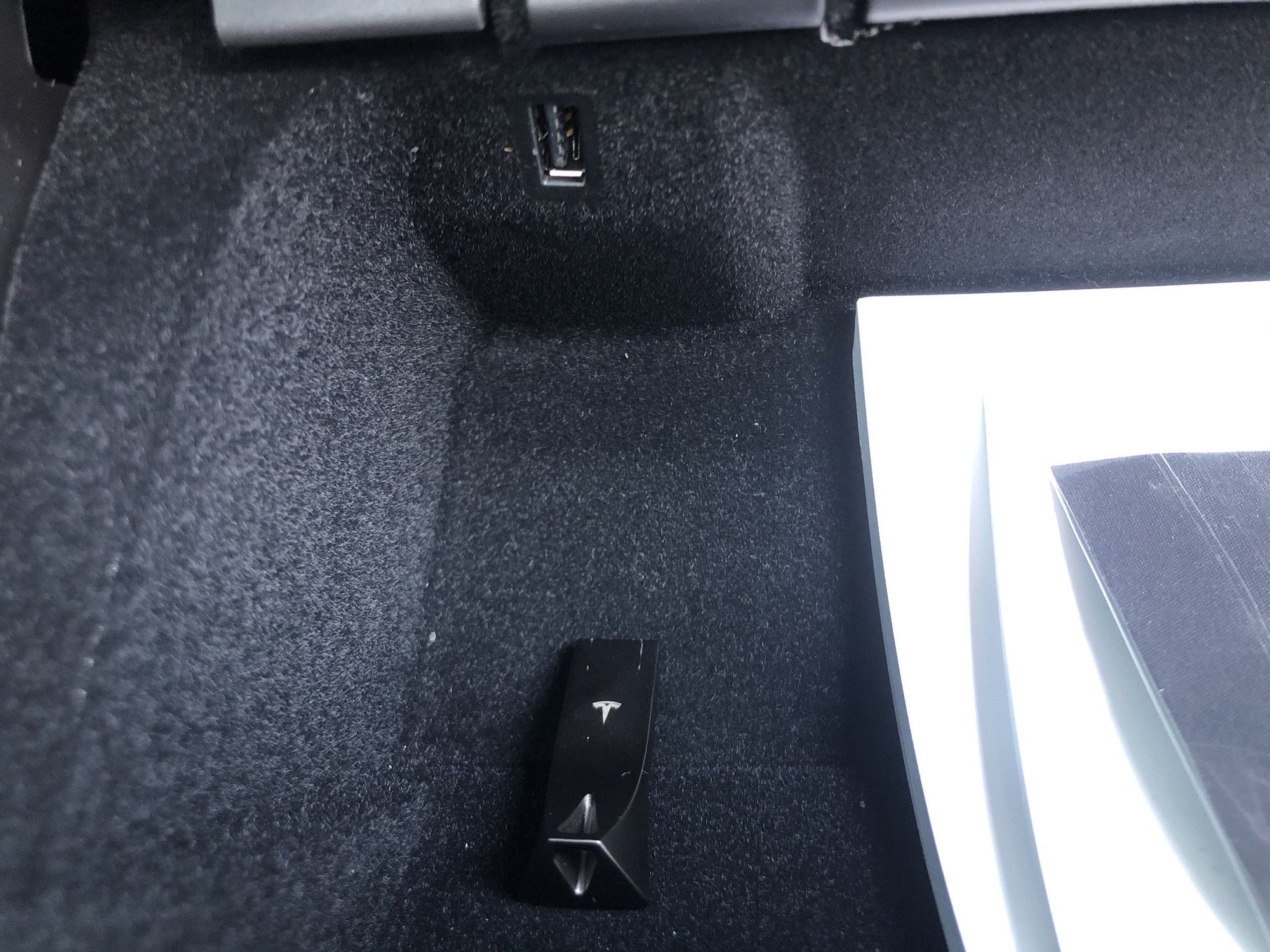 Happy to report got delivery today and it has metal scroll wheel, auto dim mirrors and usb in the glove with the free usb. picked up in burbank.

Also the open door buttons have stickers.. i didnt know about those.
Reactions: srlawren
•••

J
Auto dimming mirrors on all the time