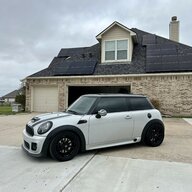 There's been a few threads asking about MY to MX transition, thought I would share some impressions.

Initial Impressions:
We only have 76 miles on the car right now. After picking up the we went to lunch, bought a new car seat, then came home. Got a mix of freeway and street driving in.

Quality/exterior -
Only things that's caught my eye:
- Windshield dirty. I don't think they actually wiped the interior mirror.
- sticker residue on 3rd row headrest, was pretty obvious in the light once I looked back there.
- 1 FWD alignment issue, driver side, rear. 1 is about 2mm off, which honestly I am not that worried about because it's 2 freaking mm. BUT I did end up putting in a service ticket because it seems like the lower trims touch occasionally when closing.
- Paint looks fine. Didn't notice anything. I will do a wash and that's when I will be able to really tell. But nothing glaring at this point.
- There ARE some small panel alignment imperfection that if you spend time looking, you'll find. BUT, every car I've owned has this problem if you really looked for it. Bumper gaps are not PUUURRFECT, front bumper driver side has literally millimeter (MILLIMETER) difference in alignment to fender panel, rear hatch is slightly higher on driver side (which I fixed by adjusting the bump stops), etc. But I am not one to sweat the literally millimeter difference. I mean, the paint's gonna chip, my kids are going to make a mess, they will probably scratch something, and at the end of the day I am probably the only one that's noticing it.
- Vehicle detail is not perfect, for example, the sticker residue and dirty glass. But man, you know what? Dealership "detailers" job isn't to DETAIL your car, it's simply to clean and make presentable... even the MB/BMW/Audi "detailers" are the exact same way.

Interior
- Car is quieter than the Model Y Performance we traded in, but it's not as quiet as I expected. Our '22 RAM 1500 is REALLY quiet, the MXP is not as quiet as the RAM. If there is on "disappointment", this would be it for me.
- Interior does feel more premium. I think a lot of it comes from two things. First, the Alcantara (is it actual Alcantara or just some version of it) makes the cabin feel more premium. Second, in the Model Y, while the glass roof is AWESOME, I think it contributes to a slightly echo-y feel when talking/etc. In the X, it feels more hushed when the car is not in motion. The center console movement does not feel as premium as I expected. Specifically the motion/movements of the various covers, cup holders etc, feels a bit coarse. First world observation here... not a deal breaker. Although if you want, expect, or other used to high end S class refinement, you won't be as happy in the Model X.
- There is a rattle in the cabin in the back. I haven't gone looking for it. It only happens in high frequency road roughness, say driving on concrete freeway that has some coarseness to it. Identified a panel in the hatch that I think might be causing it. It's held in place by a magnet and that magnet seems to be what's rattling.
- The windshield is a little trippy. The way it is open over your head, when driving, gives you sort of the tunnel effect. Takes a second to get used to.
- Yoke isn't bad. When making tight turns, it is not as good as a regular wheel for sure. But you can make it work.
- Turn signals are fine, I can reach it fine.
- Horn, bring it back Tesla. I know you want to "innovate" but some things aren't worth trying to reinvent, you know like the horn in the middle.
- Can BARELY feel air in the 3rd row vent as been reported by many here.
- I haven't been able to find a really comfortable driving positions yet. Part of the problem is the interior isn't as big as I would have liked. I am trying to leave more/enough space for my extra tall 2.5 year old behind me, so he doesn't kick my seat. More details on the spacing in a future post.

Ride/Drive:
- Ride is much more compliant than the Model Y Performance, even in Sports mode. The Model X has 20". We never had any complaints about the ride on the Model Y Performance. The biggest difference between the two is the "crash harshness". The MXP, between the 20" and the air suspension, absorbs it much better. MXP feels floatier in the turns vs MYP, though that should be expected.
- I only "gunned" it once, and not full beans, maybe 35% beans. First, even with just that I can feel that the car is fast. I can feel the difference between this and the Model Y Performance. Second, I could hear "clicking"... I'll have to try it again, but I can't tell if it was the axles or not... gonna have to try again.
Reactions: Kelryin, Kitt9000, skitown and 3 others
••• 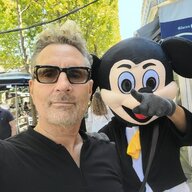 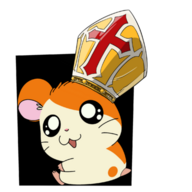 I feel like model Y is the gateway drug for Model X. I just did a similar upgrade myself.
Reactions: Jbapckfan, Prairie and henderrj
•••

Just following up on the rattle. I found the issue. Inside the speaker cover on the Falcon Wing Door, there's an emergence release pull. It's supposed to sit in slot that has been designed for it, but on my passenger side, that cable was installed incorrectly. The pull ended up on top of the speaker itself. So the pull cable was rattling against the speaker, causing a rattle. It's now been fixed. I won't have to sell the car anymore. 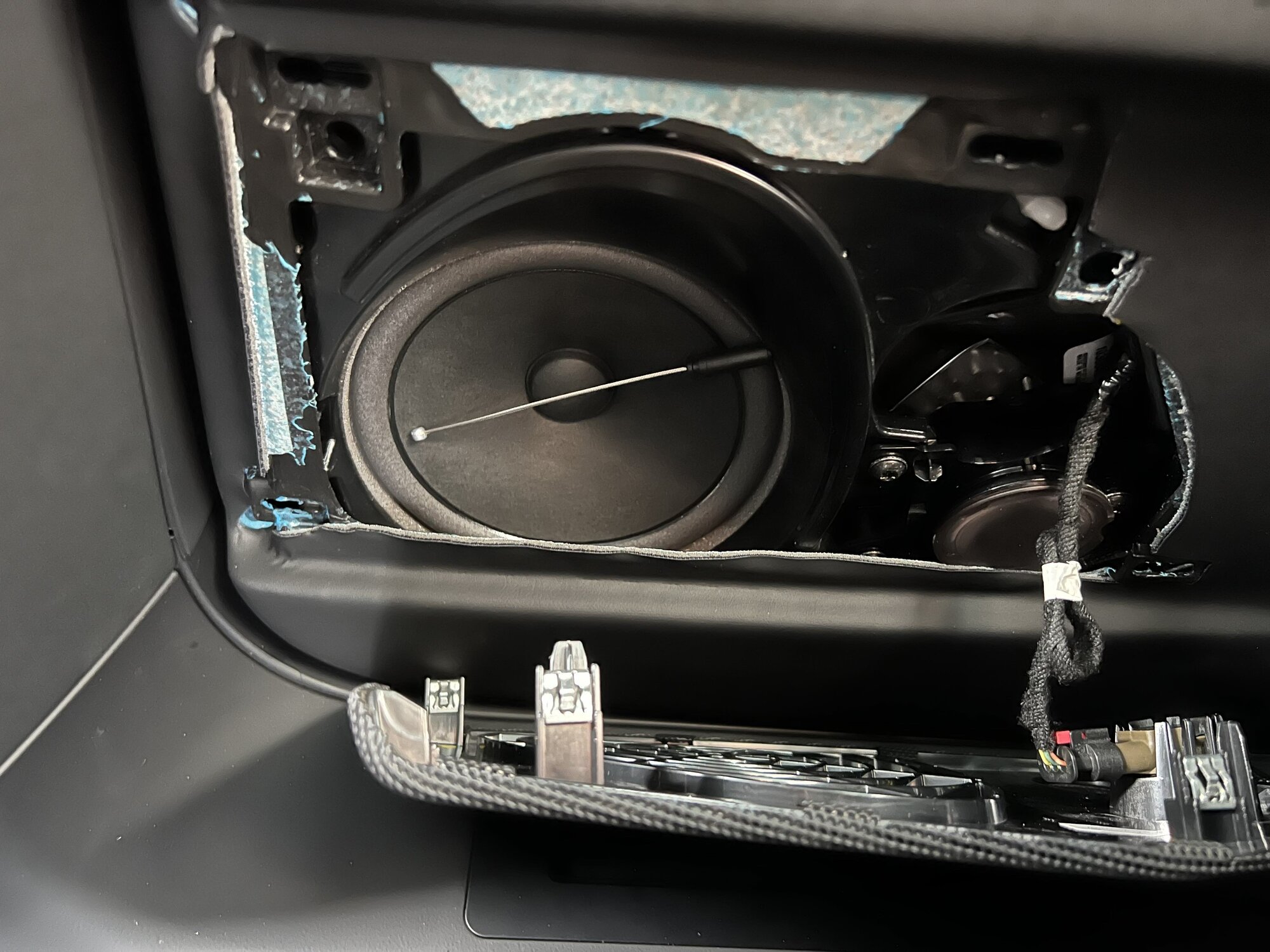 Thank you. This all sounds about what I expected. As a MY LR owner, the price difference is what it is.
I think that those who got their MYs for 60-65K should be very happy campers.
Reactions: SpicyPaneer
•••