The Speed Assist with 2020.40.3 seems to be a total fail. Took the Model Y out last night, it failed to read 3 speed limit signs, basically was stuck on 45mph and failed to read three 65mph signs on Auto Pilot. These were Speed Limit signs it registered before.

Also I thought that when it saw a new speed limit sign that it would automatically adjust to that speed. This wasn’t the case either on TACC or Auto Steer AP.

You can tap on the Speed Limit Sign on the screen and it will adjust to that speed.

Can some post what this Speed Assist suppose to actually do?

It often doesn't work for me either, including full size 55 mph signs in construction zones on the interstate. But what we are suppose to do now is focus on the rewrite of the system. Although personally I'm skipping ahead and planning great things from the rewrite of the rewrite.
Reactions: Maryland and jsight 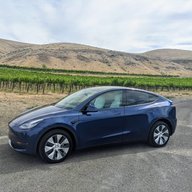 I've been having really good luck with the speed limit sign pickup since it was released. Although like you stated, it doesn't automatically adjust the cruise speed, which is a little inconvenient.

Jedibryan said:
I've been having really good luck with the speed limit sign pickup since it was released. Although like you stated, it doesn't automatically adjust the cruise speed, which is a little inconvenient.
Click to expand...

My issue was last night in the dark, I will take it out this morning in broad day light to check it again. What’s the Purpose of speed assist if it doesn’t adjust to the speed limit. I guess I can submit a bug report.

Update: submitted a service ticket as a bug report under “Other Service” hopefully a virtual tech from Fremont will give me a call.

I’m texting with a virtual tech now, he wanted to know the location 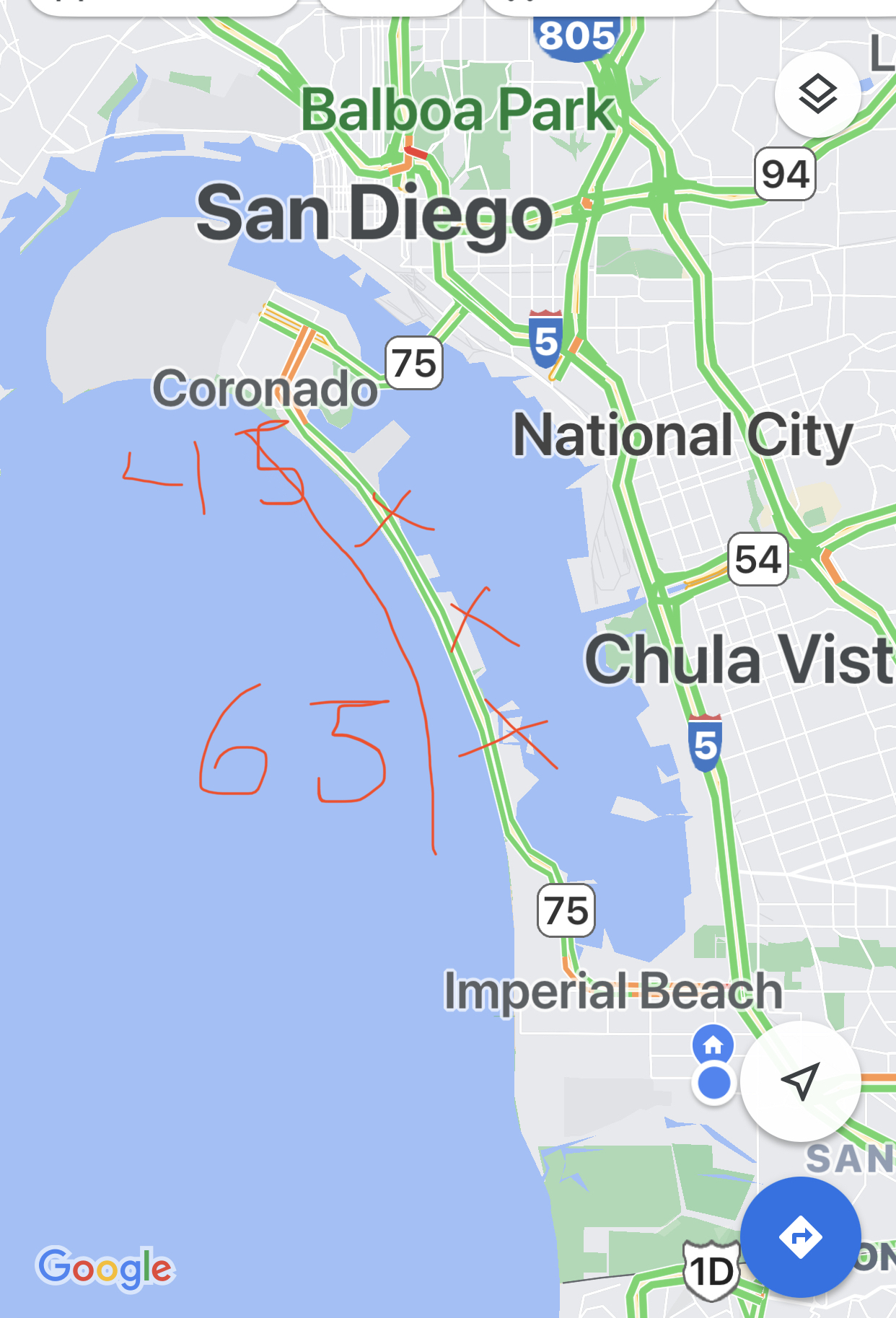 BTW: there is no automatic adjustment of your cruise control speed when on TACC. On AP I think only if the speed limit drops below your setting (because it limits the setting depending on the type of road to 5 miles (?) over).
K

There are some limitations with this feature. Today I was driving on an 80kmph road and went through a roundabout. The Tesla correctly detected and showed the reduced speed limit as 20kmph. However, after exiting the roundabout the speed limit stayed at 20kmph. It remained at 20kmph until the next 80kmph sign was detected. A human knows that the 20kmph sign applies only to the roundabout. The computer assumes that 20kmph is the speed limit until a new sign tells it otherwise.

Also today, I was on a 60kmph road and passed a sign that said 50kmph when flashing. It was flashing but the Tesla did not choose to reduce the speed limit to 50kmph. Later I passed the same sign when it wasn't flashing. The Tesla correctly remained at 60kmph. Conditional speed limits are going to be a challenge.

There are likely many other situations like this that need to be worked out. Not an easy task, but needs to be addressed before we really have "FSD". 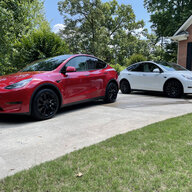 Works perfect for me. Sign is detected and speed is adjusted automatically.

UT4EVER said:
Works perfect for me. Sign is detected and speed is adjusted automatically.
Click to expand...

Do you have FSD? I don’t have FSD, just TACC & AP, it’s good to know that upon sign recognition the speed will adjust, that doesn’t work for me. Virtual Techs are reviewing my files.

I have 40.3 and no FSD but I dont have the option to turn on the speed limit auto recognition anywhere. I assumed it was only and FSD option.