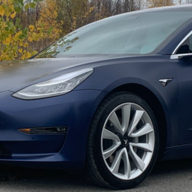 ajp558 said:
I used the same stuff around the bolts in the trunk tailgate hinges to also seal those from some rain water that was getting into the sides of the trunk.
Click to expand...

You happen to have a picture? I'm unclear what you did and I'm interested.
•••
P

I have some condensation when going out from car wash.
The issue I have is that even the "normal" fog is freezing within the taillight (front and back).
Next time, I will take pictures and ask for SC.
•••
P

Do you think this would get Tesla to replace my headlights as it is pretty unsightly and annoying now that I’ve noticed it and have no way to “clean” that internal moisture residue.
Click to expand...

After much back and forth with SC after I scheduled my appointment re: headlights with streaks/residue in housing, they finally agreed to replace both headlights with new ones. Confirmed that they do not have the same sort of residue inside.
••• 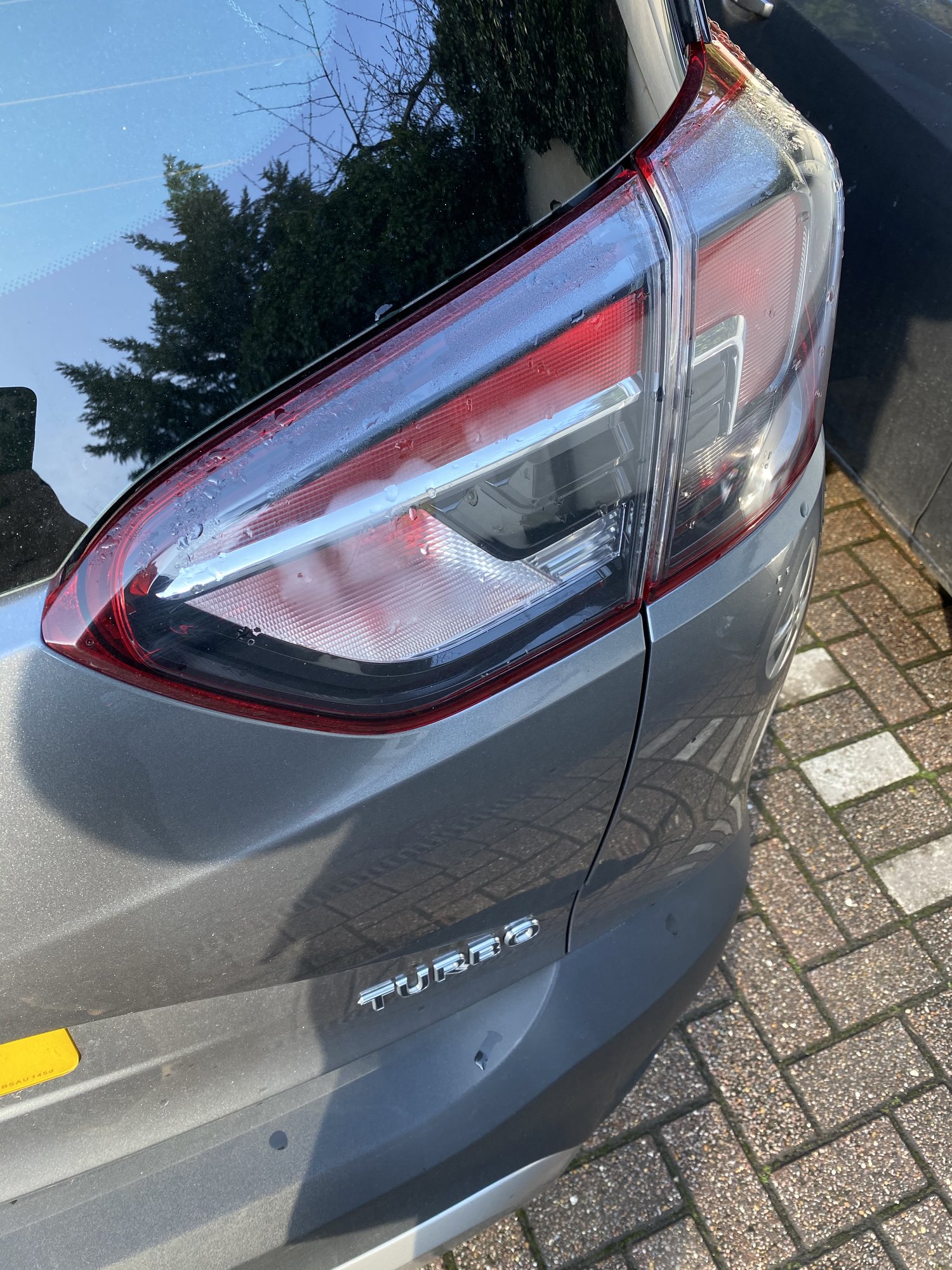 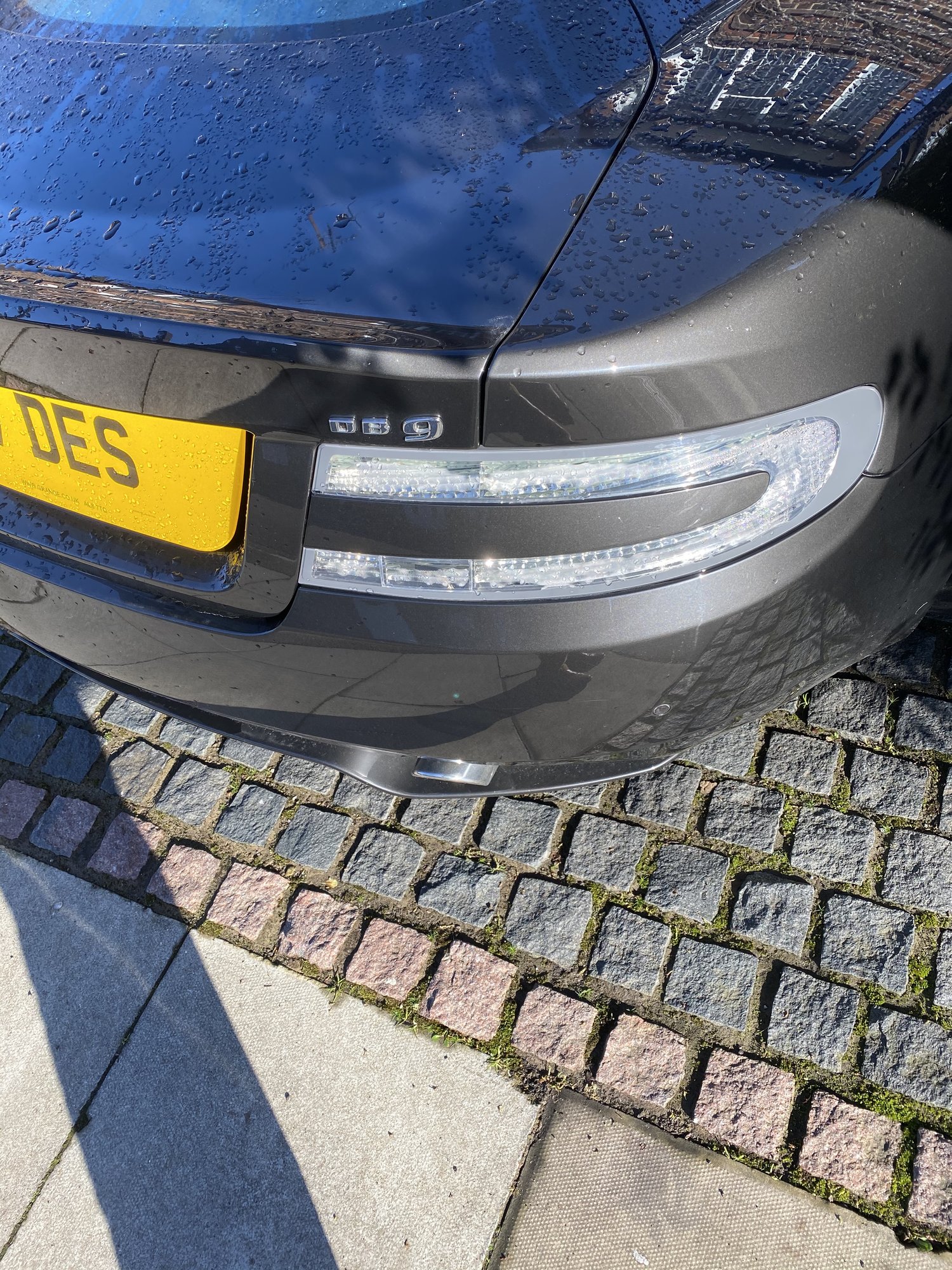 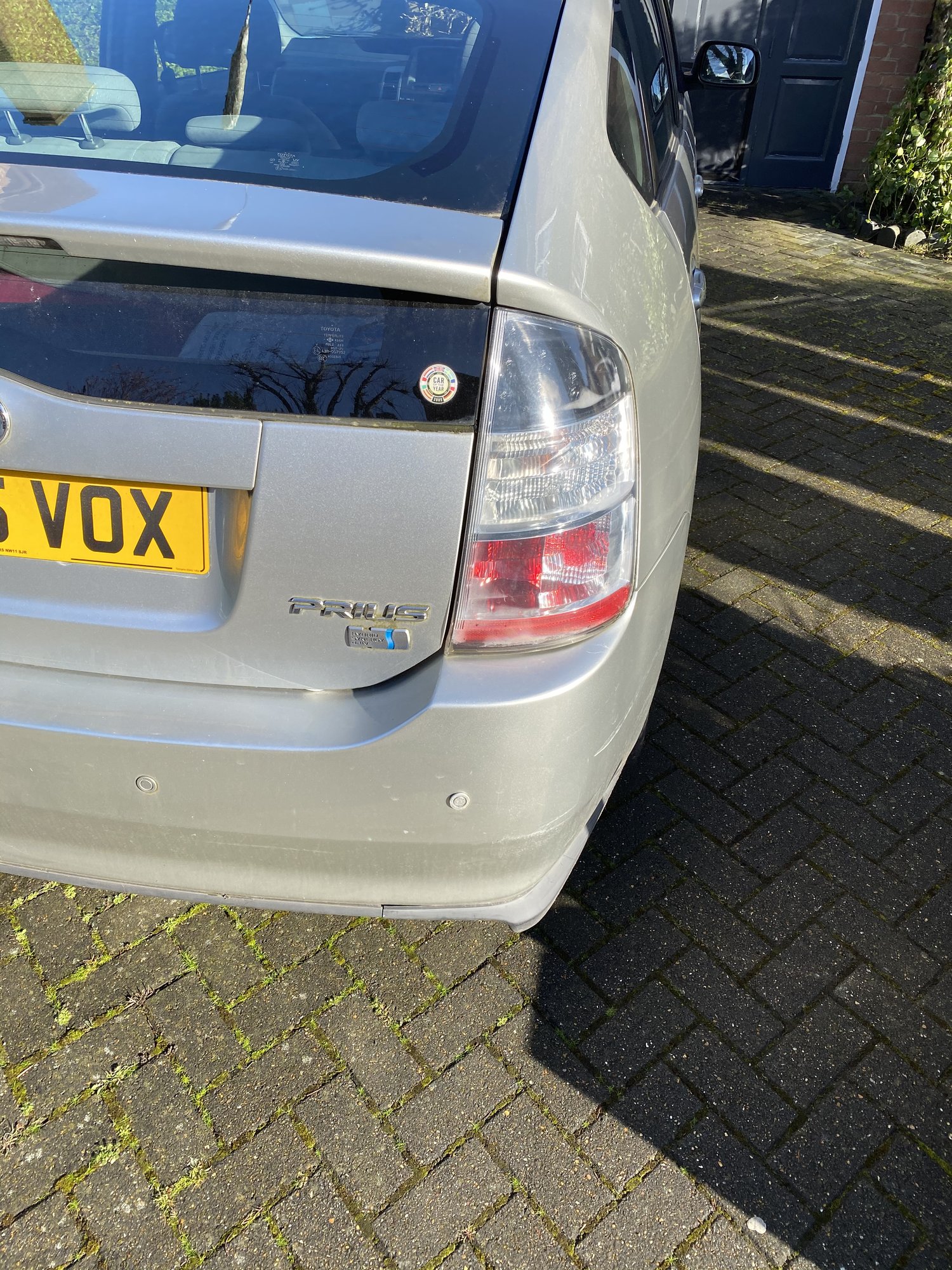 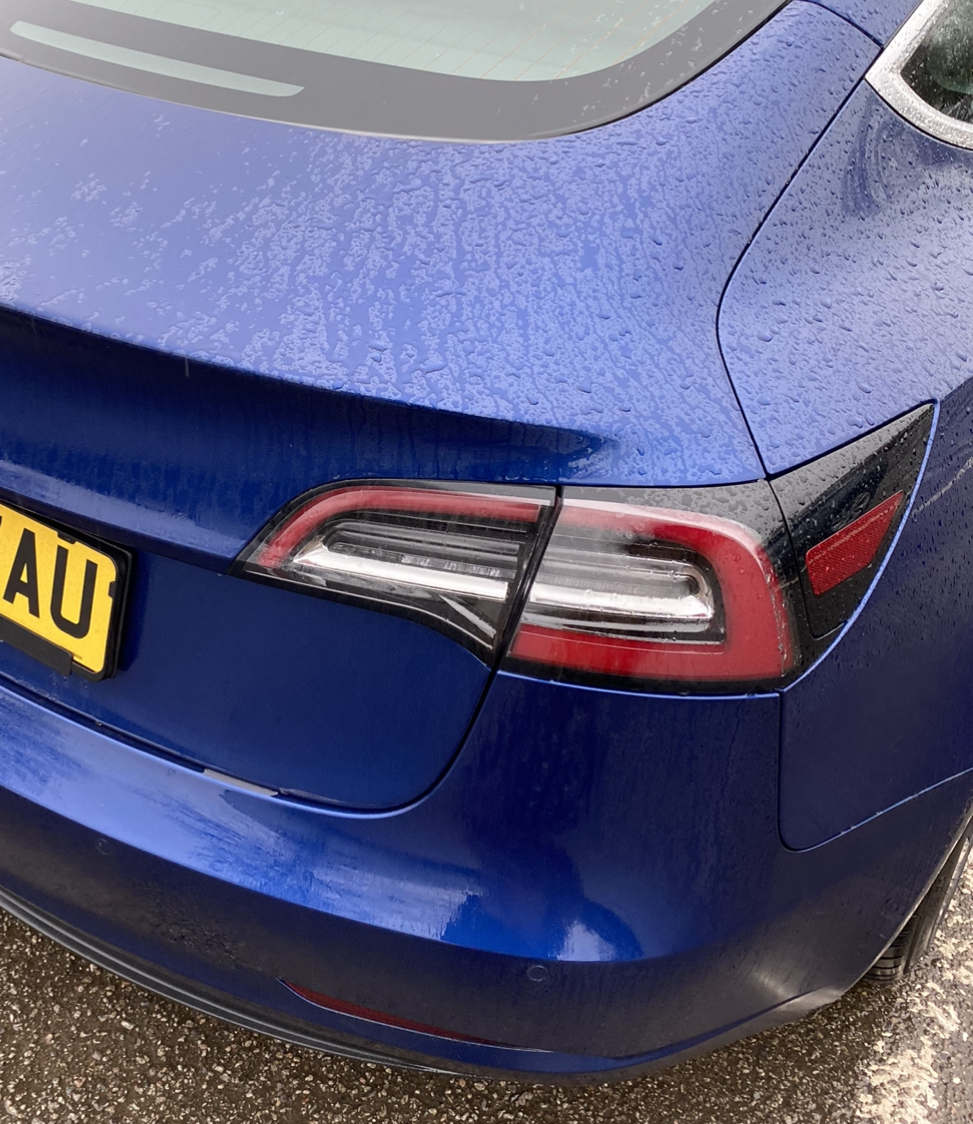 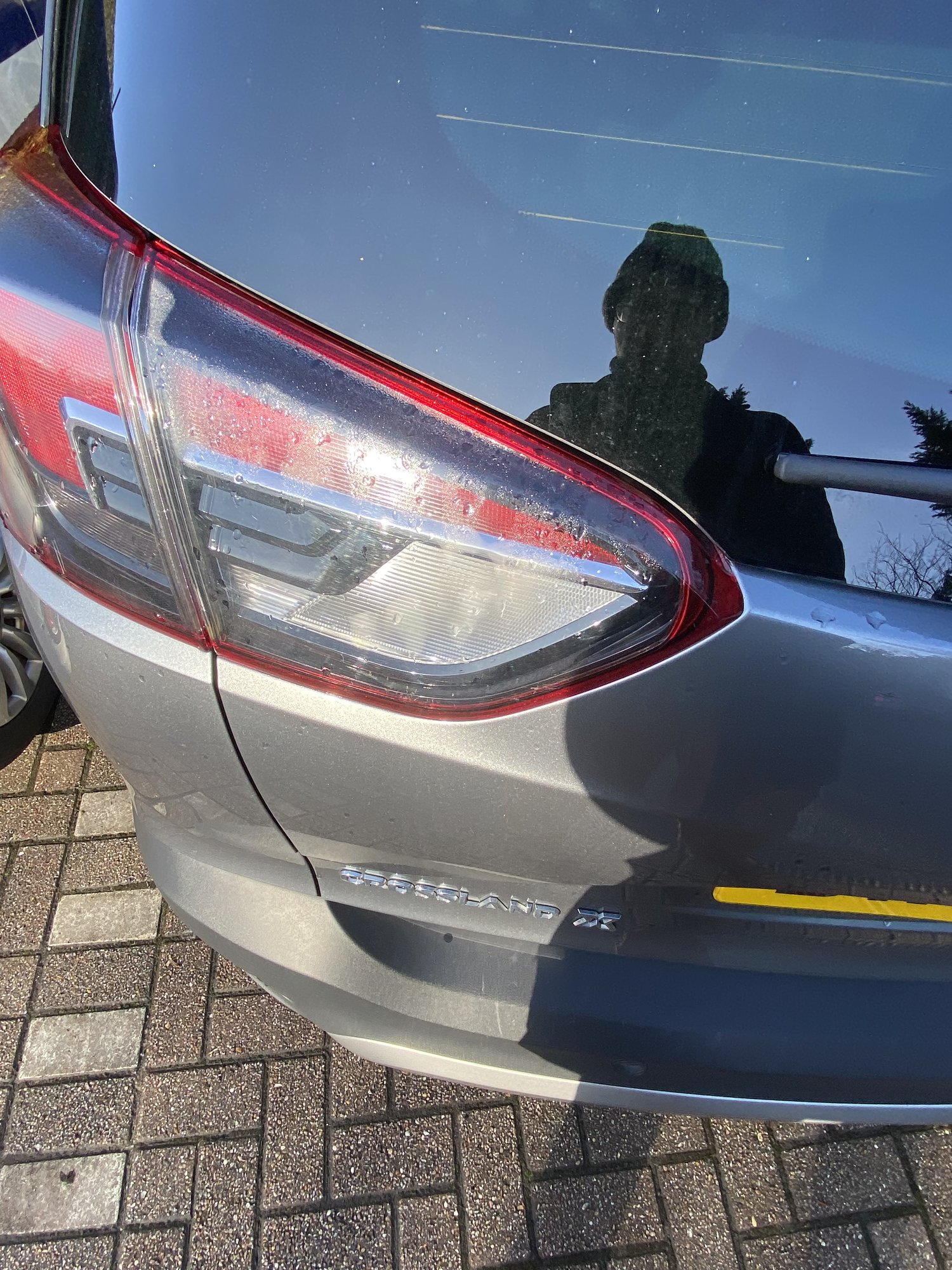 Just to show you all how common this issue is, I’m in London right now and wandering around my neighborhood there I took a few photos of cars with fogging in the tail lights.

Behold, Toyota Prius, Vauxhall Crossland X, and Aston Martin DB9. These are all on my road, and all have the issue. Oh, and a Model 3 for good measure!
Reactions: ChargedSociety, belanger and RecognitionD
•••
D

Had the taillight attached to the trunk on the left side replaced at no charge today due to being fogged up. Done via Mobile Service.
••• 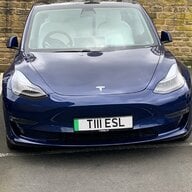 gemmisa said:
Quick update! On May 5th, Tesla service center finally replaced my tail light with a new one. Hopefully, I won't get the same problem again.
Click to expand...

My P85 had lights replaced and new ones filled quickly.
New PM3 has condensation in already.
Tesla make great tech but *sugar* seals. Get used to it and see the funny side!
•••
J

Only a month old...one of my foglights on my 3. Need to contact them to swap it out. Everything else seems fine

Jones0812 said:
Only a month old...one of my foglights on my 3. Need to contact them to swap it out. Everything else seems fine
Click to expand...

Yep that’s an actual replacement for sure.
•••
N

AltoM3 said:
There is a tiny pin hole in the lens that allow moisture vented out. Mine rear lens got replaced one with a pin hole on driver rear side and the passenger side had a pin hole already and that did not get condensation.
Click to expand...

--Could you please check with a pin and see if it is an open hole into the entire light housing? There is talk here that there are 'Two skins' = an inner and outer and I'm wondering if the hole goes through both or just the outer. If it's both I'll drill a tiny hole and see what happens.
•••
N

After reading all 11 pages here is my conclusion; (drum roll) Other cars do do it too but it is common on Tesla and other hitech cars like new Mercedes that have LED lights. Theory is that most cars can dry out any condensation with the heat from the bulbs but LEDs don't generate enough heat. These lights have vents to let out warmth and varying pressure like airplane windows but this lets in moisture as well.

I'm going to go with TLLMRRJ 's remedy to silicone the seams and ajp558 who dried his out first.

Many peeps here are disappointed that a 50--$100K car would have such an issue (as am I) One poster said "get over it and have a sense of humor about it."
True Story --> My grandfather had a Model A Ford and it was touch & go if his tires would make it from Cleveland to Milwaukee on the gravel roads so he sewed an extra layer of rubber around the tires. Before he got to Cincinnati a tire blew up cuz the extra layer wouldn't let the tires cool so they over heated = live & learn! He was laughing as he told me (a wee fella) the story--he didn't even post anything on the Ford Forums
Reactions: drdumont, flyingowl and Charlos214
•••

I've had moisture in various headlight/tail light lenses on my Teslas, and I always just figured that the plastic wouldn't rust nor would the moisture affect the amount or direction of the beam. Therefore, I never give it a thought. And they work just fine that way. It seems silly to have to have the Tesla Rangers come out to replace a headlight just because there's a little condensation in it. Doesn't hurt a thing.
Reactions: SageBrush
••• 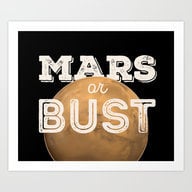 Why is it they can’t just properly seal the light case?
How come the headlights don’t seem to have this problem?
•••

I’ve had two (outside) units replaced under warranty. The guy who fitted them said that they are a new design, and that he hasn’t been called out to re-replace any of the new ones he has fitted, which implies to me that something was wrong or unreliable with the old design
•••
C

I had both tail lights replaced over a year ago under warranty. No issues with condensation since then.
••• 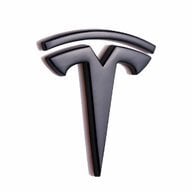 Has there been a B pillar camera moisture update fix yet? I remember reading Tesla would just remove a round sticker/cover.
•••

Use Wrap tape that matches car color and it will do the same thing with a cleaner finish than silicone. Either way problem solved. Tesla really should fix the seals on these lights from the factory they are sub par. However like was said, pick your battles, this one you can work around at least.
•••

Moisture dried on the inside causing issues now ughhhhh

Scheduled Tesla Mobile service to replace my right tail light due to moisture build up and condensation after a rainy day which could last for days before clearing up. Took about 2 weeks for an available service date, but had an excellent experience with them today. Showed up on time. Tail light was replaced within 10 minutes, if that. Cost was entirely covered by warranty. There has to be “beading” of the water droplets within the tail light housing for it to qualify for replacement under the warranty. I included pictures of both the right (with condensation) and left (without) tail lights in the initial service request which satisfied this requirement. First experience with Tesla Mobile Service and it was awesome!
•••
C

has there been a resolution of this issue on the side cameras or are they still saying it is normal. I get the fogging and error message anytime it’s sunny on a moist day.
•••

E
Tail light turns on then off. So does replacement taillight.