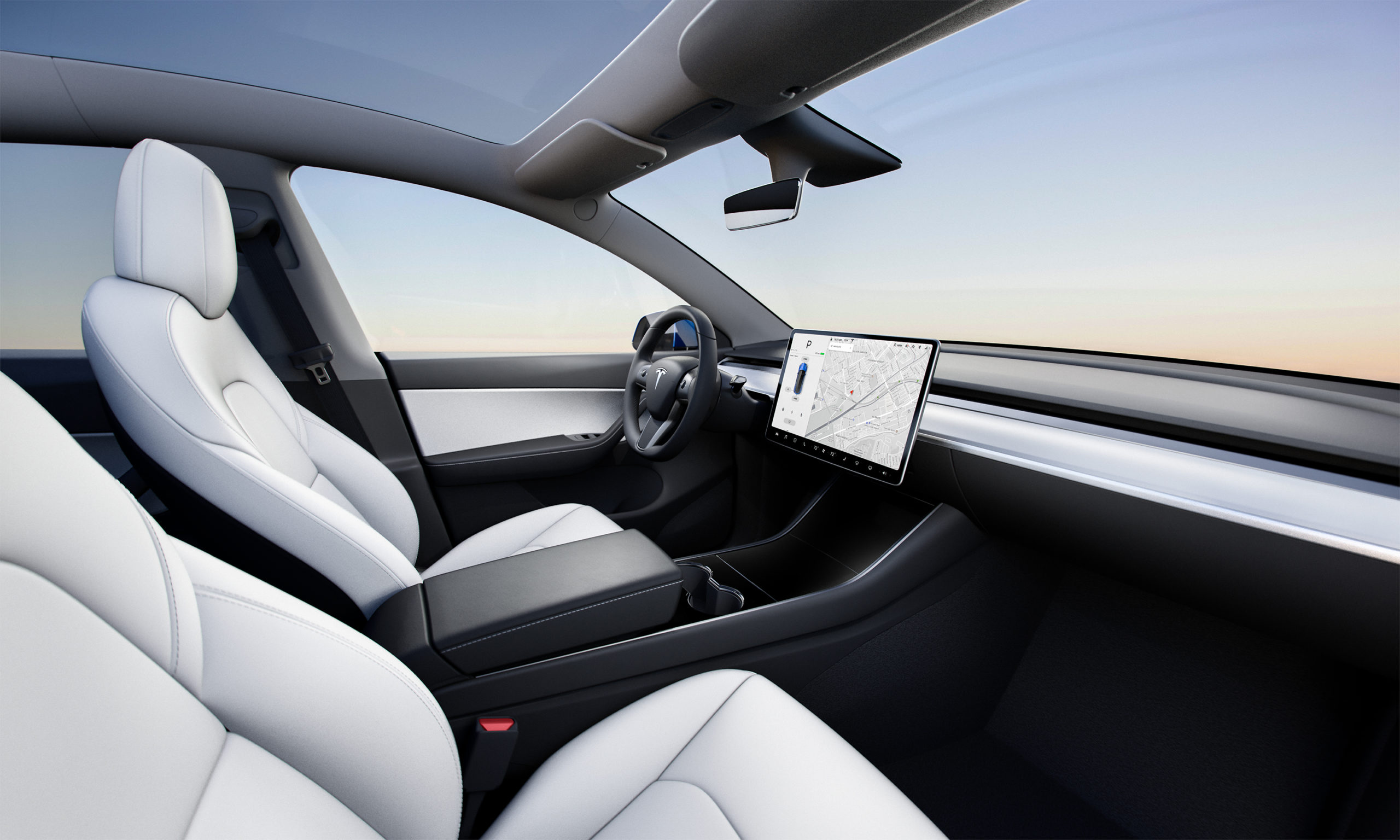 Tesla Chief Executive Elon Musk said Tuesday on Twitter that the company is keen to help other automakers with their challenges developing more sustainable vehicles.

Musk has previously said that the aim of it’s upcoming Roadster aims to give a  “hardcore smackdown to gas-powered cars.” So, while they may not want to “crush” other car companies, they at least want to crush the gas-powered models they’re producing today.

Musk has previously touted an open-source model for its software, saying it’s available to “anyone who, in good faith, wants to use [its] technology.”

While the company has been litigious regarding some trade secrets escaping the headquarters, Musk seems to be signaling that they’re more open to collaboration than ever.

When asked if the company would consider licensing it’s self-driving Autopilot software, Musk replied “sure.”

Tesla is responsible for a number of automotive breakthroughs, so it will be interesting to see which offerings may appeal most to partners. Autopilot is an obvious advantage to share with automakers, but other features such as over-the-air updates and battery tech may also have takers.

doug said:
Elon was specifically asked with respect to licensing software, "Software as in autopilot?"
To which he replied, "Sure".
https://twitter.com/elonmusk/status/1288265584178798592

I'd take it with a grain of salt, though. Who is currently using Tesla patents after that announcement six years ago?
Click to expand...

I don't see why not.

Companies who want to pay to get Autopilot in their cars will get updated firmware the same way as to how Tesla cars are getting now.

The car itself doesn't have the Neural Network System locally onboard but it does have Tesla software to access the benefits/features coming from the neural network.
•••
C

Rivian should make amends with Tesla and BEG them to use their supercharging network. Electrify America is a joke. All the charging equipment is made by different companies, so none of them work the same. Sometimes the charger itself doesn't work or even the connector doesn't fit. Other times the credit card reader doesn't take payment. Remember, EA is Volkswagen's punishment for dieselgate. Why do we think the largest manufacturer of cars with internal combustion engines is going to make a good charging network? Plus it's FOUR times more expensive than gas!
Yes, I know, Rivian is installing special chargers near "adventure trails". If you run out of electrons before you get near the adventure trails, it doesn't do much good.
•••
J

doom1701 said:
It would also mean that we'd need a LOT more Superchargers.
Click to expand...

That is what we really need already. Range anxiety would be a thing of the past.
••• 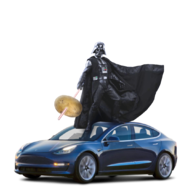 Big difference between licensing things and litigation for theft of IP and trade secrets. Tesla should be appropriately compensated for their development time and costs if another company wants to use it, and it's use needs to be on Tesla's terms.
•••
W

I'm sorry to be pedantic but "its upcoming Roadster" - no apostrophe. As,an author and part time educator I feel a strong need to spread the word.
•••

North75 said:
Didn't Elon say along time ago that Tesla was open to licensing the Supercharger network as long as the other partner pays for their share of the costs. I was under the impression no one took them up the offer.
Click to expand...

I think that is true, but there was another Tesla condition mentioned at the time: the partner would not be allowed to degrade the Supercharger experience. At that time it meant supporting 120 kW charging, today it might mean supporting 200 kW charging.

Care to enumerate the competitors able to charge at 150 kW and willing to switch to the Tesla platform ?
•••
D

Ask Toyota and MB if they like working with Tesla again?

I know the answer with one of those partnership designed car in my garage.
•••

Writerman said:
I'm sorry to be pedantic but "its upcoming Roadster" - no apostrophe. A
Click to expand...

So many grammar errors, so little time

I took yet another crack this week at learning the difference and I may have finally caught on: it's is NOT a possessive, it is a contraction of it is or it was.
Reactions: MichaelP90DL
•••

Whom do you suggest ?

Musk's so-called offer is a total non-starter. What car company wants to be known as the one that had to buy parts from Tesla because it couldn't develop its own platform? What car company wants to be solely dependent on a single, unreliable supplier led by a mentally unstable CEO? Tesla is arguably the worst company at managing its own supply chain, delivering on schedule, and producing quality products.

This will never happen.
Reactions: SageBrush
•••