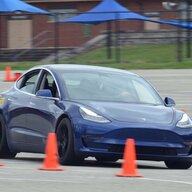 Hello from Beaver (Just outside of Pittsburgh)

A few weeks back I traded my Supercharged 2014 C7 Corvette in on a Model 3 Performance. The Corvette was making 615rwhp and was a 7 spd manual, I loved it but was noticing myself driving it less and less. It was my weekend race car and I was noticing I was only driving it then. I have a 2013 Volt as my daily driver and have always lusted after a Model S but it was much too big and the stability control too intrusive to be effective at Autocross. Once I test drove a Model 3 Performance I knew it was my next car. I took delivery 9/27 and drove it a whole 12 miles directly to get it PPF'd (full frontal, rockers, bottoms of doors and behind rear wheels) that was an exercise in self control as it wasn't ready until 10/3 but I knew it was for the best.

The Model 3 will be my Autocross car next year. I made one run in it this year (don't want to chew up the factory Pilot Sport 4S's) and won my class. Really looking forward to running the whole season next year. 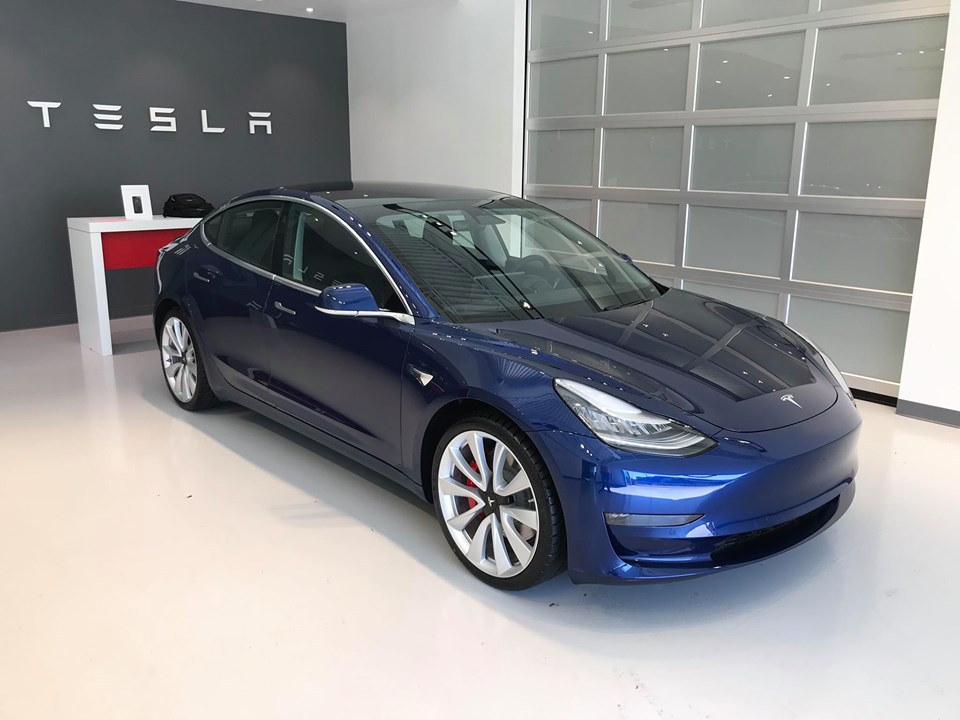 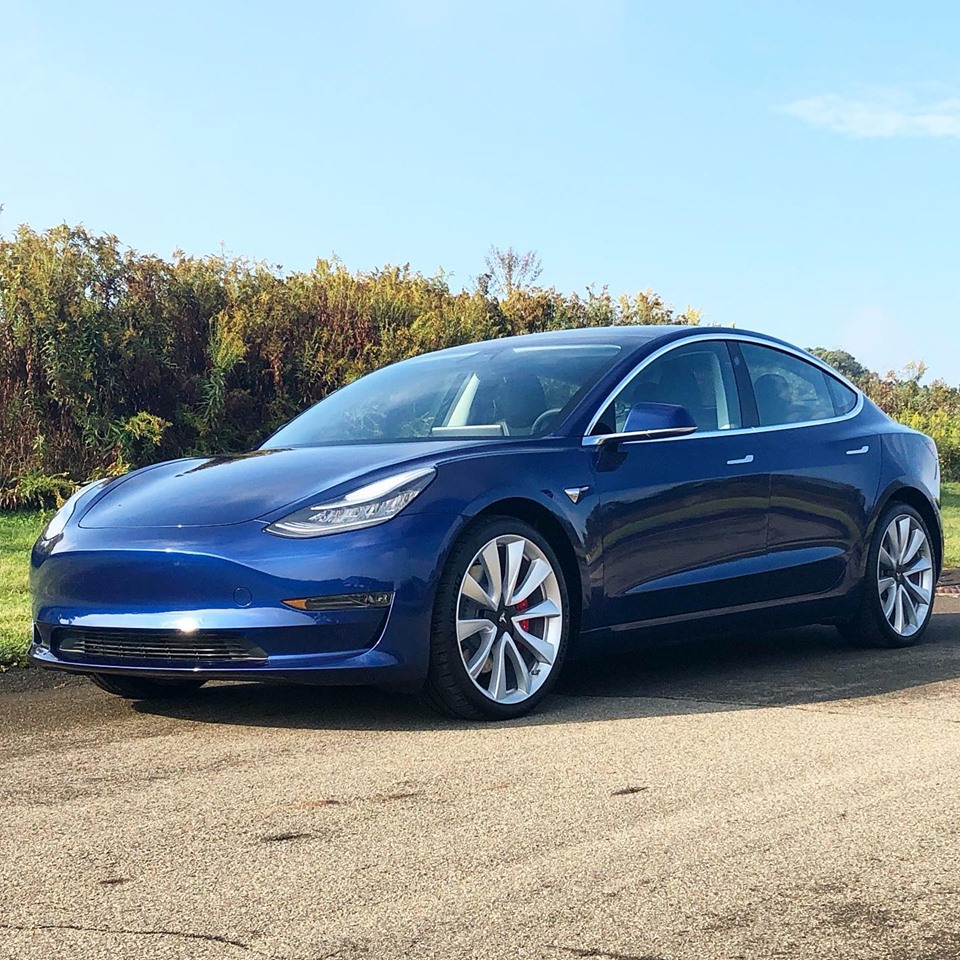 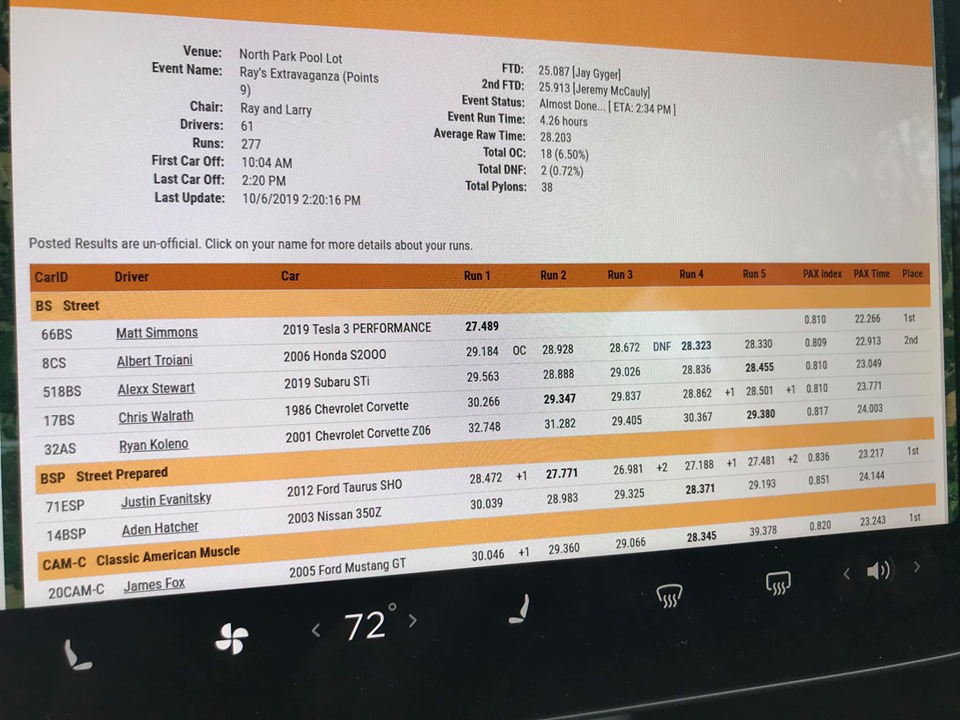 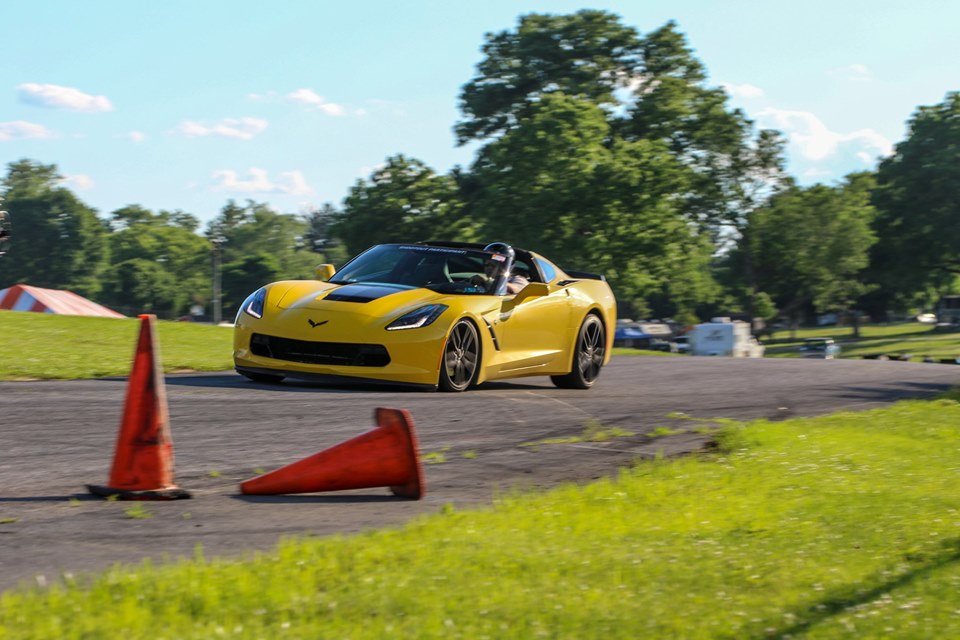 Love the color.
I remember my friends asking what I miss from the Camaro SS days and i would mention nothing, absolutely, nothing.
Reactions: MichaelP90DL
•••

Welcome! How did your competitors react to your electric car winning your class in that first run?
•••

L
Today’s the day I get my Model Y

M
2022 Model 3 Performance with all the MPP Goodies