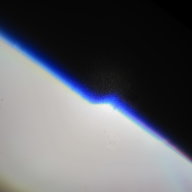 It looks like this hasn't been shared yet so I figured I will pass it along for the tuning enthusiasts. Kenny Pfitzer of Zero to 60 Designs sculpted a new body kit (front/rear bumpers + side skirts) for the Tesla Model S which debuted last week at SEMA, this particular car also featured a custom red leather interior, Brembo brakes, HRE wheels, and a really slick dolphin grey paint job.

I was honored to have been able to contribute by building the headlights which featured upgraded projectors, black bezel paint, frosted diffusers, and a black demon eye (makes the projector lens appear black). I have a lengthy thread which covers the process on developing these headlights here on TMC:
Optimized Optics: High Performance Headlights, Improved Output & Improved Aesthetics

Another TMC member actually came to the rescue last minute to help code the air suspension for better fitment which really was icing on an already aesthetically stunning package, thanks Phil!
You can see the adjusted ride height in the first picture collage, the other photos were taken prior to the suspension adjustment.

An article surfaced yesterday on AutomobileMag which has some pictures of the car. Oddly it looks like the editor uploaded ALL of his photos, even blurry ones and duplicates. More the merrier I guess? lol

I have attached a few of the in focus photos but you can check out more here (mods if this link isn't allowed I am happy to edit my post). Zero to 60 Designs Gives the Tesla Model S a Radical Refresh | Automobile Magazine 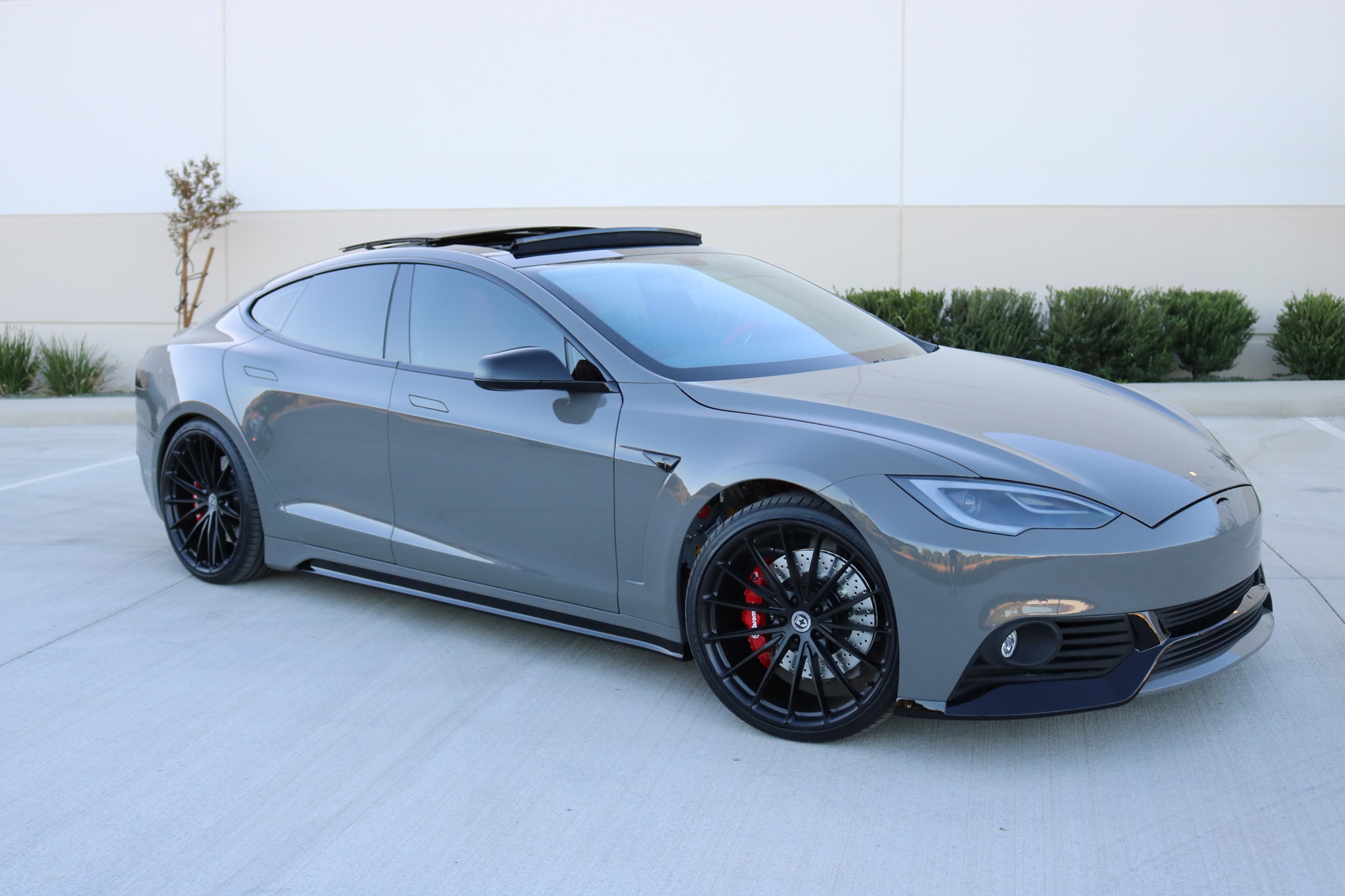 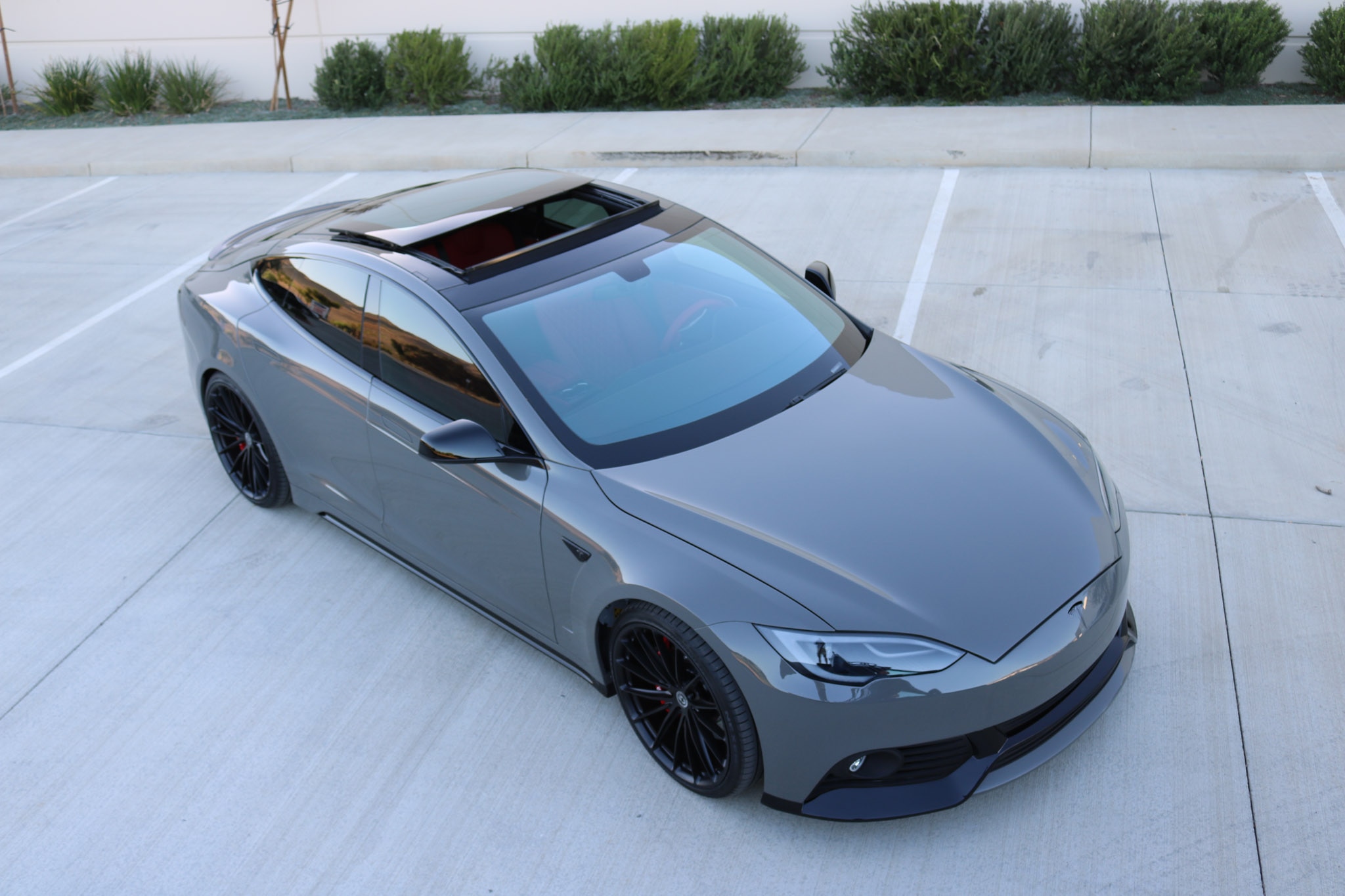 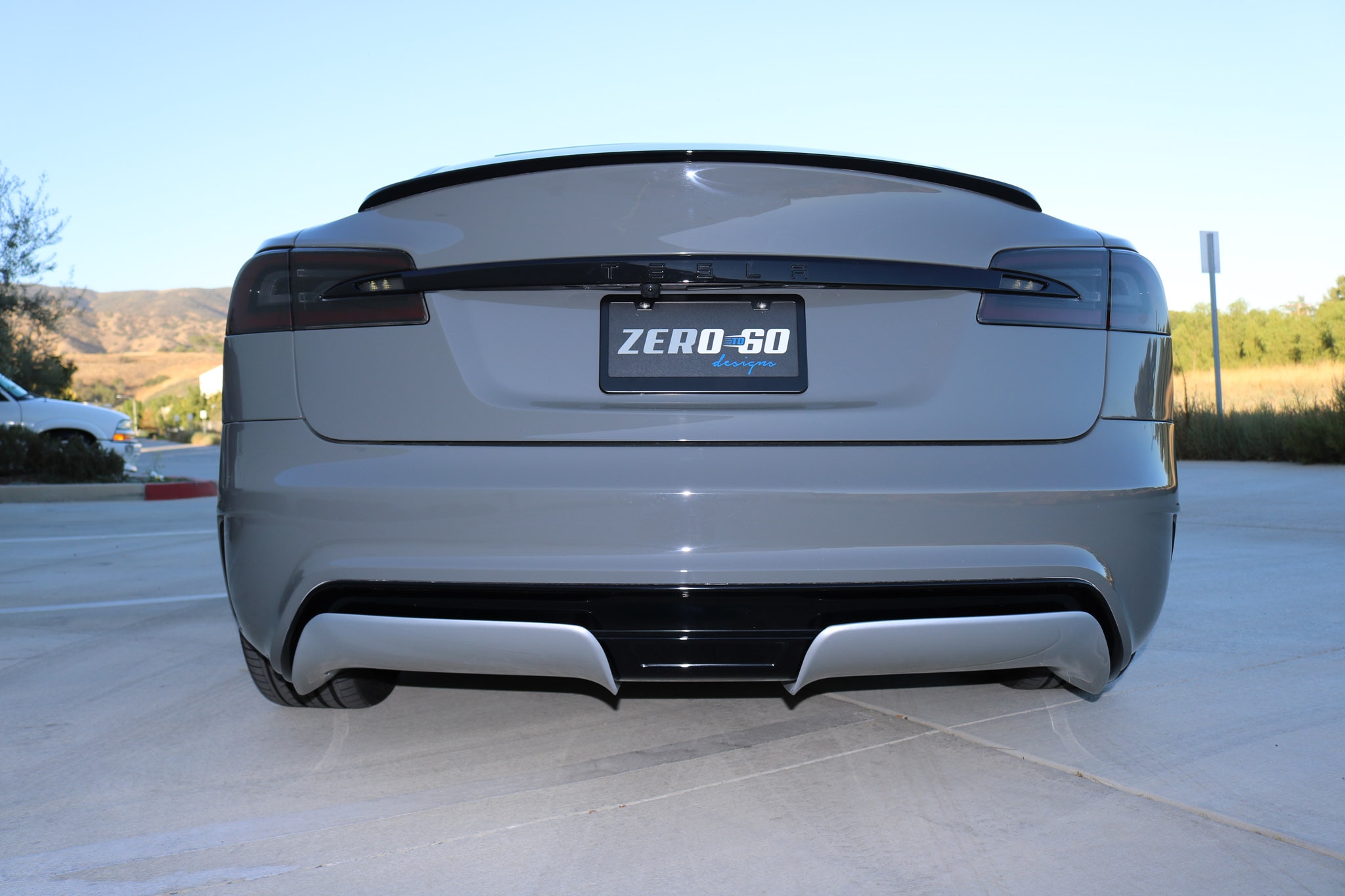 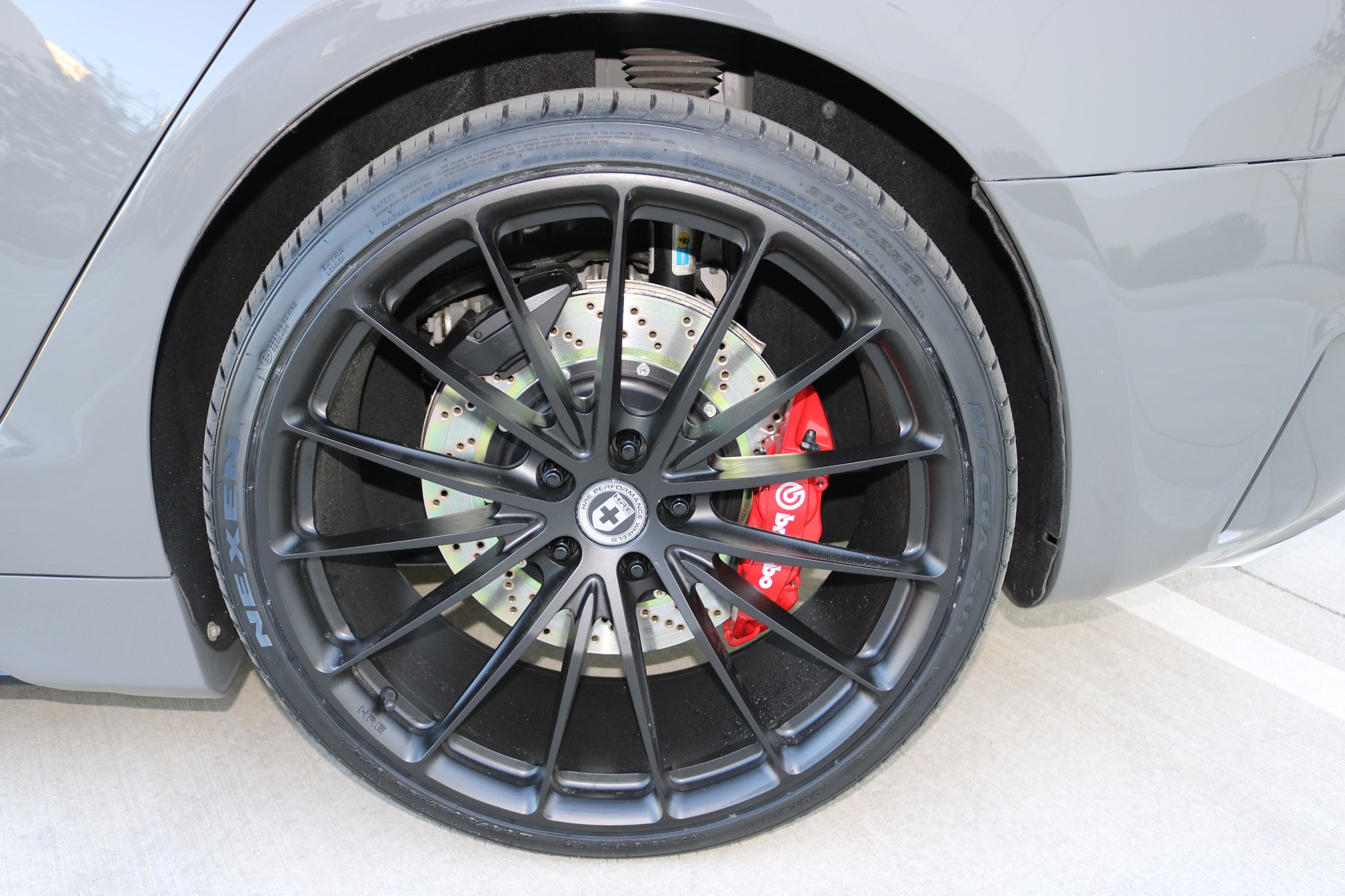 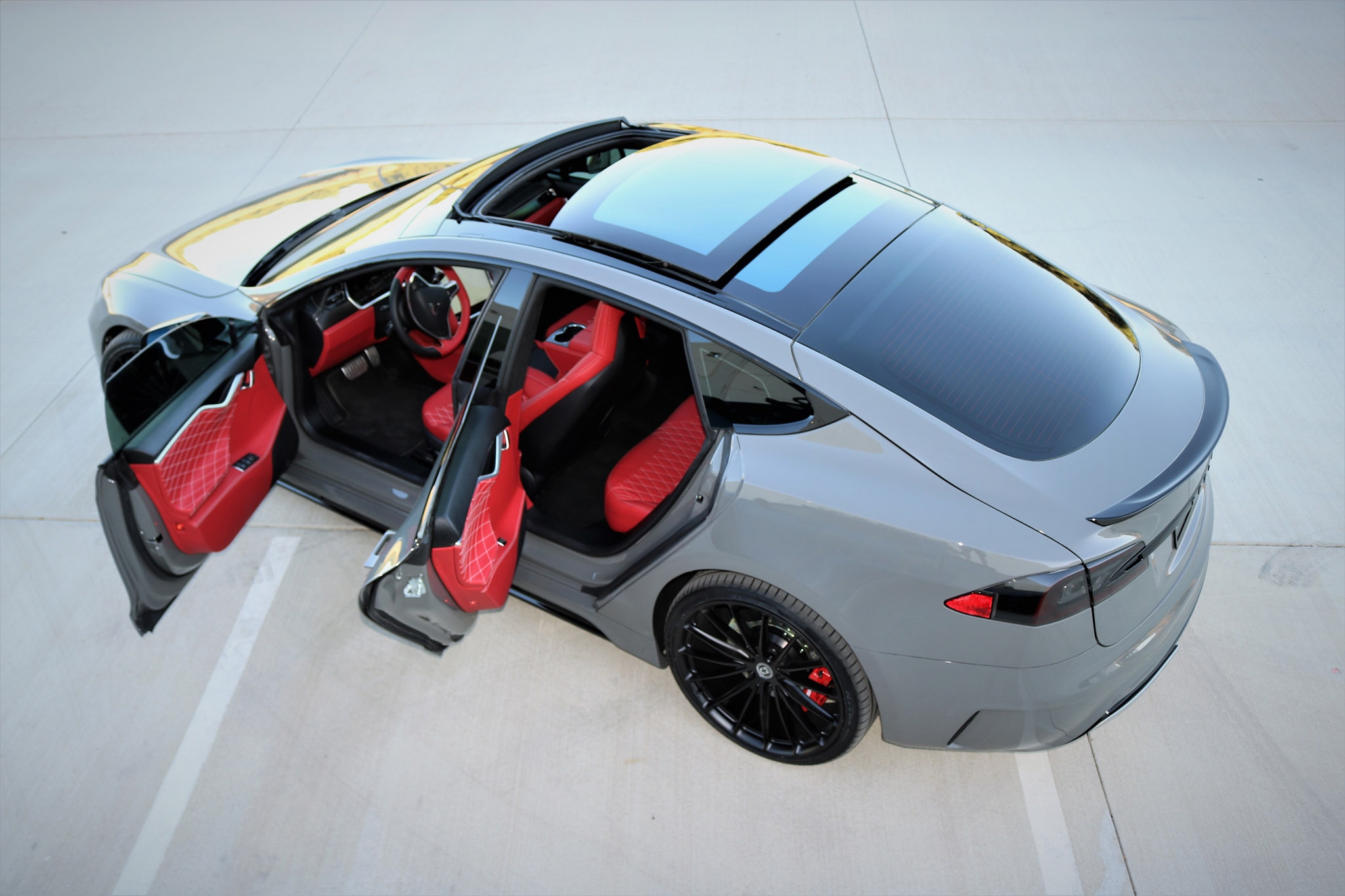 A far superior premium sound upgrade for $2,500 plus a crash course in stereo design