News about Tesla that caught fire while charging in PA 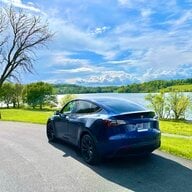 Just saw this on my feed and got concerned: 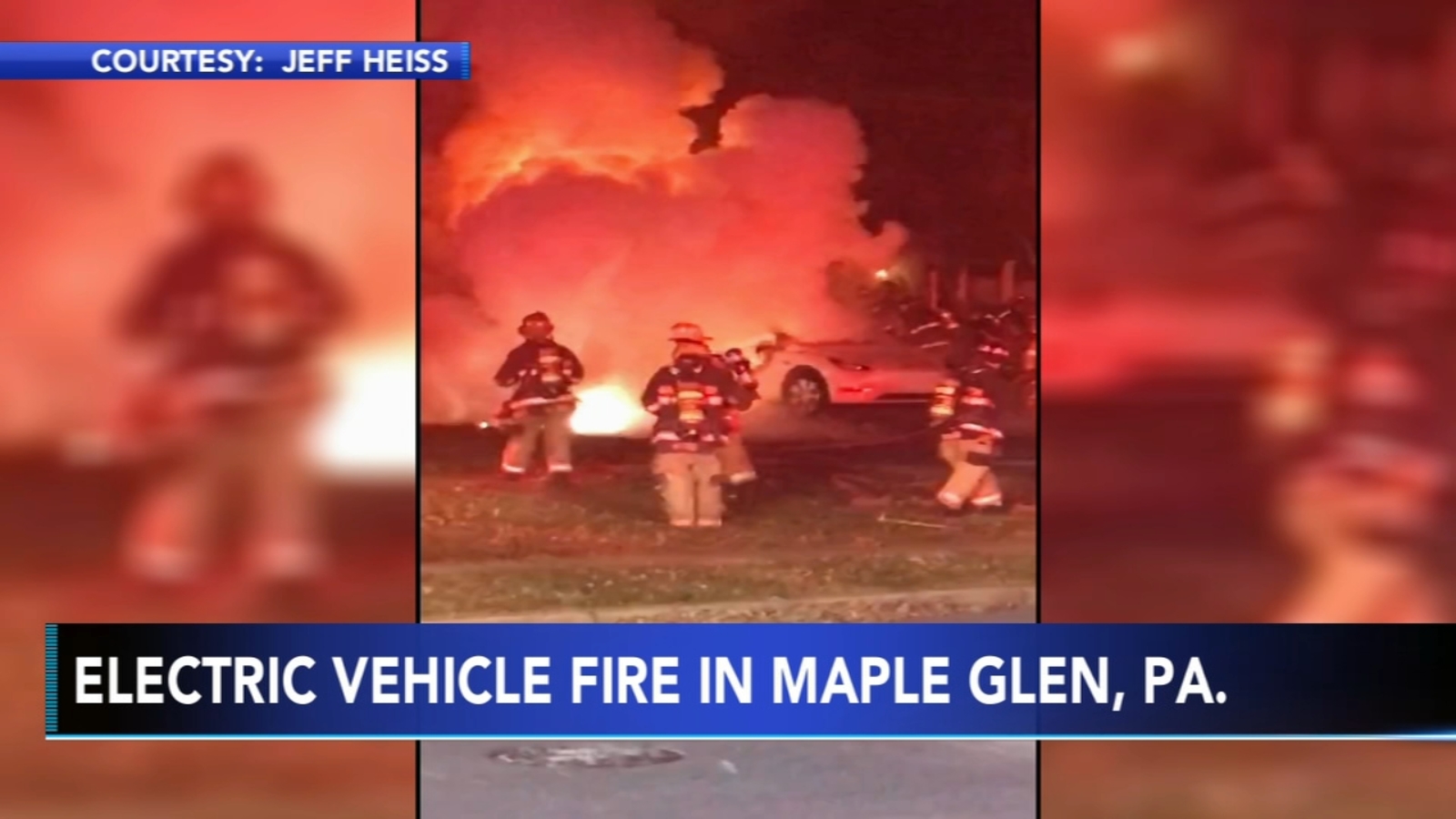 A Tesla went up in flames while it was charging outside a home in Montgomery County.

I usually leave my MY plugged in overnight in the garage and will be traveling this coming weekend. Never before really worries but reading this got a bit concerned. Any ideas what could cause something like this while the MY is charging? Anything that I can do to double check if all looks fine? TIA!
T

It's too early to tell and zero information in that news blip.
Reactions: android04, Yelobird, ItsNotAboutTheMoney and 1 other person

Both gasoline and electric cars can burst into flame while parking but it's rare.

One of the reasons for a detached garage is fire risk (even before EV time).

As long as your electrical system is compliant with the building codes, I am not sure what else we can do.

I guess if you are that concerned:

1) You can retrofit your garage if you don't have a sprinkler system:

The Haven Fire Suppression Safety Device is an automatic fire extinguisher installed in the ceiling cavity between floor joists to provide 5-year residential & business fire protection. The cost savings of this new device are astronomical over water suppression.

Tam said:
Both gasoline and electric cars can burst into flame while parking but it's rare.
Click to expand...

Gasoline cars sometimes experience spontaneous combustion? Never heard of it, and especially not while charging.

Correct! Before EV times, gasoline cars couldn't plugin but they have still spontaneously combusted without plugging in: 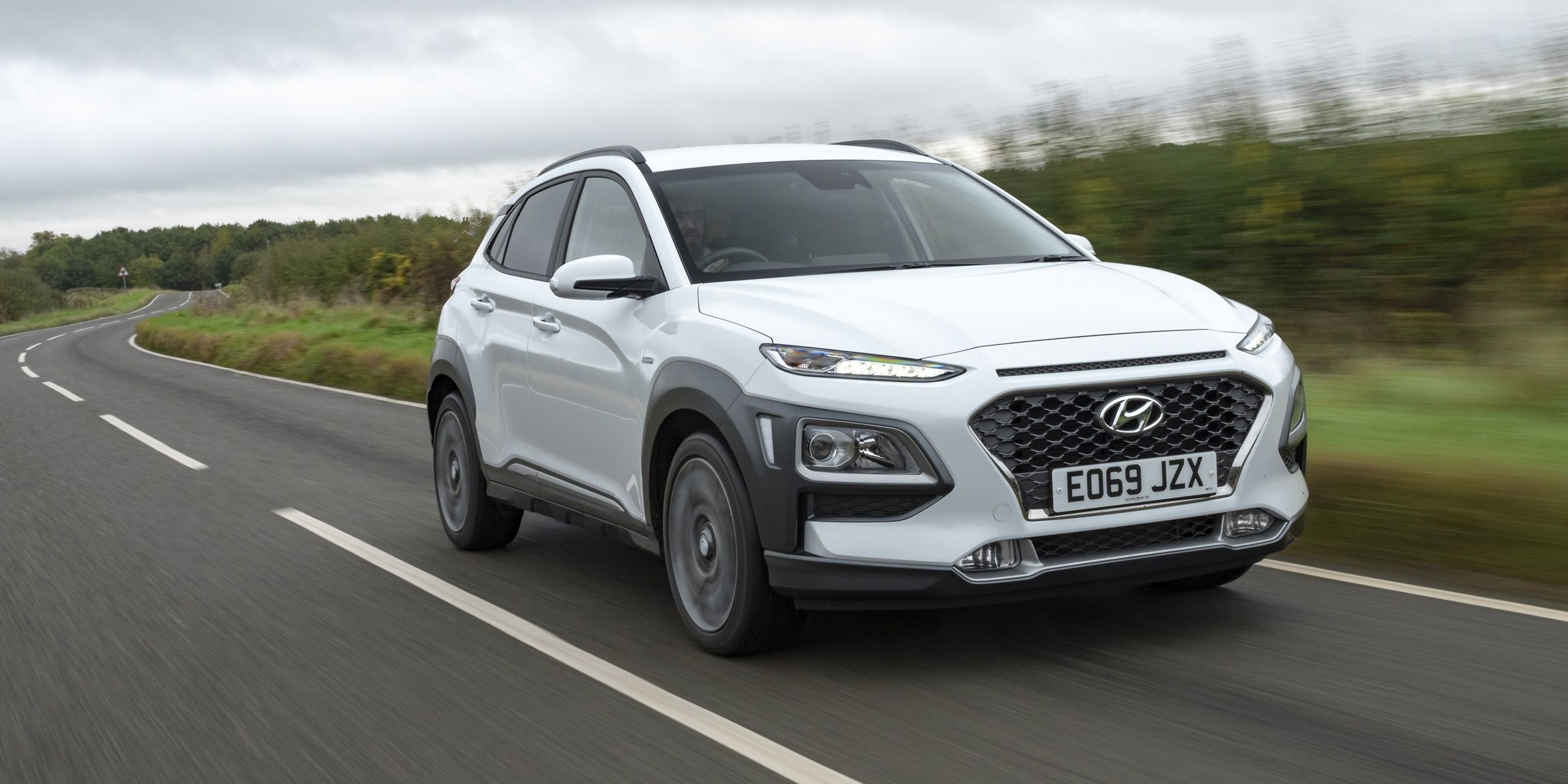 These Cars Are Notorious For Catching Fire

These cars all had high profile cases of bursting into flames, with faults from bad fuel systems to battery short-circuits.

They don't even need to be charging... lol

Hyundai and Kia have engines that spontaneously combust:

Another case of a spontaneous non-crash car fire could reveal a deeper coverup of dangerous defects by Kia and Hyundai.

Tesla also has spontaneous fires while parking without plugging in too. There was a famous video clip from China garage and lots of people couldn't believe it. That prompted Tesla to mess around with Model S battery via software and resulted in a class-action suit.

But it's still very rare with Tesla.

It's more popular with GM Bolt because of its battery design. It chooses pouch cells. They are fine when new but as they get older, the metal caps start to poke on the plastic pouch and cause shorts, heat, and fire.

Tesla does not have that problem because both the caps and the body are metals in a cylindrical design.
Last edited: Nov 24, 2021
Reactions: pepperoni and GeekyDoc
J

You probably never looked for it, either, because it absolutely happens. It just doesnt have the word "Tesla" attached to it, so it doesnt become national news.
Reactions: RNHurt, Ted H, android04 and 1 other person

Appreciate you all chiming in.

I have always had ICE cars prior to the MY and while I’m sure ICE cars catch fire, I personally haven’t seen it happen or heard about it happening that commonly apart from isolated incidents. Not that I’m saying it’s common with Teslas and before anyone rips me a new one because I’m trying to be sensationalist, I’m honestly looking for data and technical info on why something like this is possible while charging and if there are any steps that we as users can take to ensure this doesn’t happen to anyone.

I will be installing a nest protect in the garage and a camera for peace of mind but is there anything else I should be looking for? I have a 240V and use the mobile charger that’s always plugged in with the NEMA 14-50 plug in case that helps.

Years ago, when I owned a Ford, I got a recall letter from them that said it would take 6-12 months to get parts to dealers, so please park the vehicle outside (away from cars and buildings) until then, because it could catch fire at any time. It didn't have to be hot, or driven, or anything. There was no way to tell when it would happen, or steps that could be taken to mitigate the risk.
V

GeekyDoc said:
Appreciate you all chiming in.

I have always had ICE cars prior to the MY and while I’m sure ICE cars catch fire, I personally haven’t seen it happen or heard about it happening that commonly apart from isolated incidents.
Click to expand...

See my post above. Hyundai and Kia have paid a $750 million settlement for non crash fires. 300+ cases

The Issue In October 2019, Kia and Hyundai reached a $760 million settlement with customers affected by non-crash engine fires

GeekyDoc said:
...data and technical info on why something like this is possible while charging and if there are any steps that we as users can take to ensure this doesn’t happen to anyone...
Click to expand...

It's hard to find out why because as the China fire case mentioned above, Tesla would rather pay $1.5 million to settle it rather than publish the scientific investigation of why the fire happened.

In general, a battery holds a lot of energy that is eager to set free (or on fire) so despite the best in technology, the potential for fire is not zero.
A

jjrandorin said:
You probably never looked for it, either, because it absolutely happens. It just doesnt have the word "Tesla" attached to it, so it doesnt become national news.
Click to expand...

Yeah, there are lots of ways gas cars can spontaneously combust... Sometimes gasoline doesn't even need to be involved. I had a GM car, where there was a class action... There was a design defect in the valve cover gasket design on my particular engine, where hard acceleration or hard braking could result in oil dripping onto the thermal shield on the exhaust manifold.. After a while, oil will saturate the fiberglass fibers (or whatever fibers the inner portion of the shield was made of), and it would burst into flames. Fires usually resulted after you parked the car. GM was so slow in responding to this, I ended up fixing it myself with an aftermarket kit.

I think it was Ford, I can't remember, they had a defect in the ignition switch, that could cause a short while you were parked, resulting in a fire as well.

As far as the fuel related ones... There was also a recall on one of my cars, that involved a defect on one of the O-rings on the fuel injector rail, which could result in gasoline dripping onto the engine block when the ignition is switched off...
Reactions: tm1v2
P

Tam said:
Correct! Before EV times, gasoline cars couldn't plugin but they have still spontaneously combusted without plugging in:

These Cars Are Notorious For Catching Fire

These cars all had high profile cases of bursting into flames, with faults from bad fuel systems to battery short-circuits.

Well how about that, spontaneous combustion in ICE cars IS a thing! Makes sense in retrospect. Those 12V batteries can generate hundreds of amps when shorted, certainly enough to start a fire.

On a tangential note, I recently reread Dicken’s Bleak House, a great read if you’re looking for some Victorian fiction over the holidays. In it, one of the characters spontaneously combusted in a fairly graphic scene (for the day). Apparently this scene caused quite a stir in the 1850s, as the public started to think spontaneous combustion in people was a thing. Of course it is nonsense, but it does make a sensational story.
N

I really don’t care.
People die everyday. Cars crash and burn everyday. It could be you or someone else.

Long, long ago in a city far, far away I was parked behind a Jaguar. The driver had walked off to a class, and I was just returning from one when his car began to smoke. I jumped in and backed away, then stopped a truck, got his fire extinguisher, and tried to put out the fire. Couldn't do it, and the car burned to the ground, with the rubber tires being the major contributor to the conflagration. So, it does happen, and fairly often. It doesn't make the news because it's fairly common, but an EV is a news item every time. I've never seen an EV burn. I've also seen a BMW burn up. 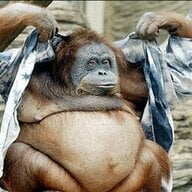 I think the real issue is EV fires burn longer and are MUCH harder to put out.
N

Tha_Ape said:
I think the real issue is EV fires burn longer and are MUCH harder to put out.
Click to expand...

Not sure if it is true.

You can google it, too, but heres what a 30sec search turned up: Federal regulators warn of risks to firefighters from electrical vehicle fires

"They quickly consulted Tesla’s first responder guide and realized that it would take far more personnel and water than they could have imagined. Eight firefighters ultimately spent seven hours putting out the fire. They also used up 28,000 gallons of water — an amount the department normally uses in a month. That same volume of water serves an average American home for nearly two years.

By comparison, a typical fire involving an internal combustion car can often be quickly put out with approximately 300 gallons of water, well within the capacity of a single fire engine."

We need to send someone to Europe to learn how to fight EV fires.

They haul their portable pools around to immerse a Tesla in: 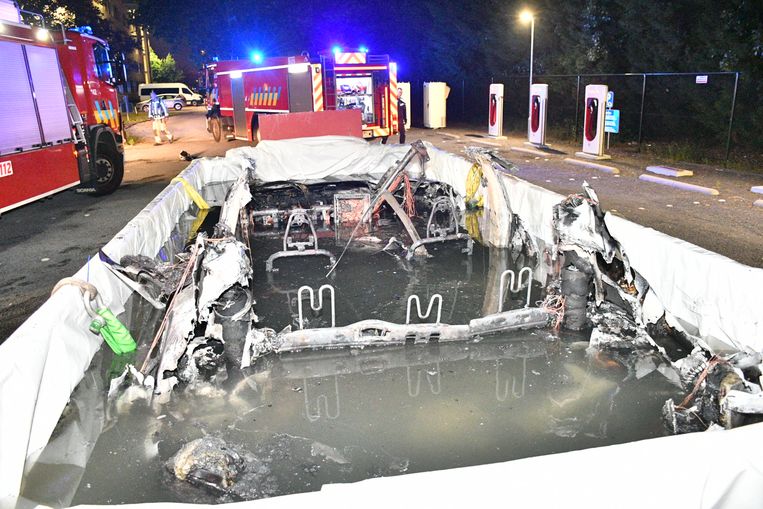 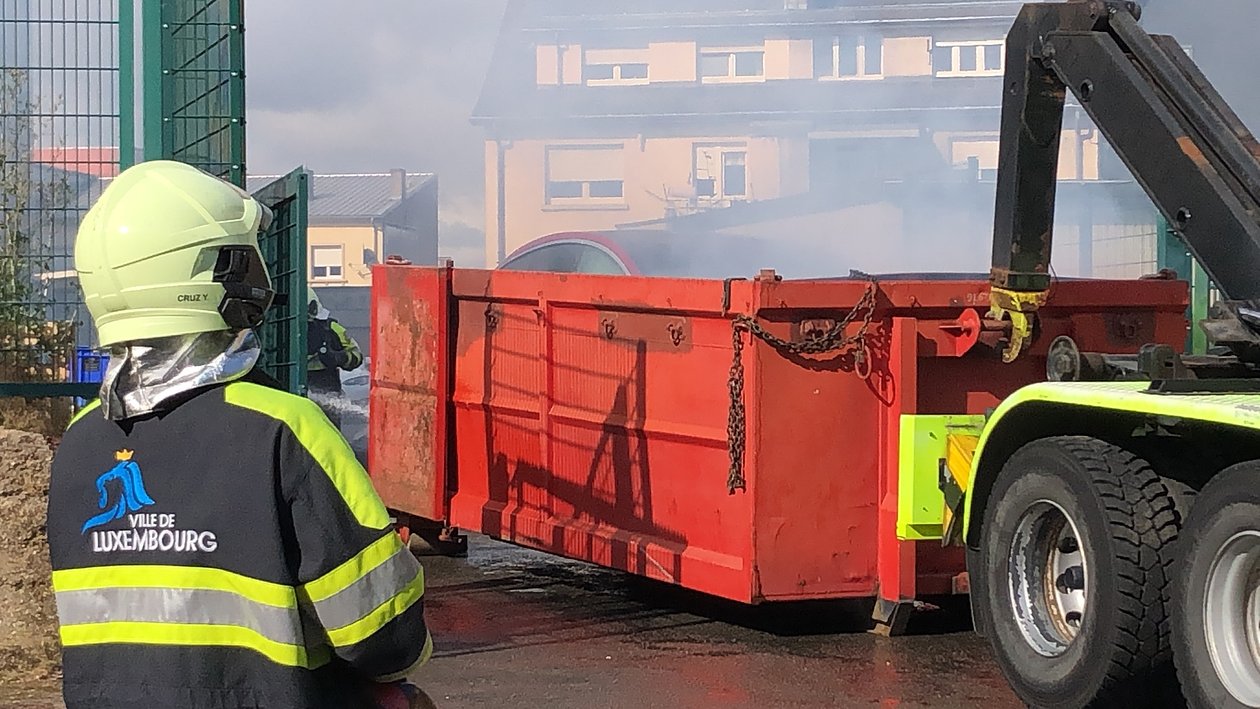