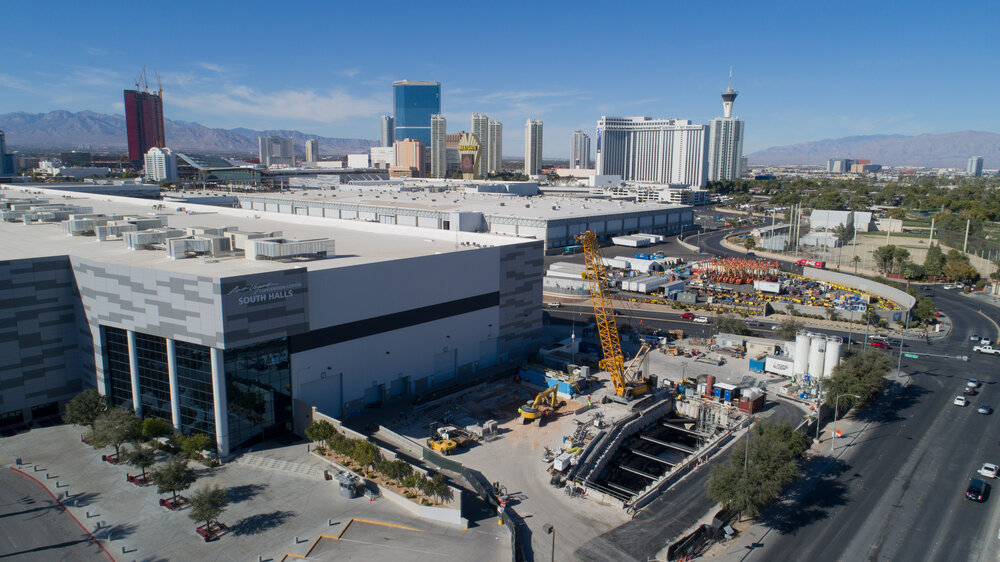 The Boring Company’s project in Las Vegas received Wednesday a vote for expansion by county officials.

Boring Company describes the “Loop” as an all-electric, zero-emissions, high-speed underground public transportation system in which passengers are transported via compatible Autonomous Electric Vehicles (AEVs) at up to 150 miles per hour through Main Artery Tunnels between stations. AEVs are Tesla vehicles (Model S, 3, and X) that operate autonomously within the Loop system.

The initial tunnel was mostly finished in May but is not yet open for rides.

Boring Company is also working on projects in Los Angeles and Washington D.C.

Awesome, particularly if they loop out to the airport
Reactions: frnkblk, LisaW, Trinity636 and 1 other person
•••
N

SageBrush said:
Awesome, particularly if they loop out to the airport
Click to expand... 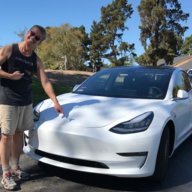 Short of teleporting, this is a good idea than will be GREAT, if one of the stops include McCarran Airport but the LV “financiers” and their “infrastructure organizations” will never allow it. That is, unless they get a very large “piece of the action...”
••• 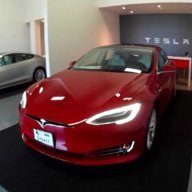 I can't imagine why any civic leaders would oppose connecting to the airport, unless they simply don't have the money.
•••