So...this has been a problem for awhile. Here's how it goes:

Scenario 1: You lock up your car, and head into a restaurant, your work, or wherever. Later you come back out to find your car unlocked and all the windows down.

Scenario 2: It's 3am, you are working on a production problem for work that popped up in the middle of the night, or maybe you just came home from the hospital or something. Your car is out in your driveway in your neighborhood. And your car panic alarm starts going off.

Both of these scenarios are exceptionally irritating, and I've experienced them both multiple times. Maybe you can think of other scenarios that happen too. What typically is happening is that a keyfob button gets unintentionally pressed while it's in your pocket, sometimes held down, due to the way you are sitting or other things in your pocket pressing against the keyfob (doesn't have to be something strange in your pocket, sometimes it's just the keyring and keys attached to the fob).

Ideally, this would be solved by car makers coming up with some way to lock out the keyfob buttons. A switch on the keyfob, a keyfob lock sequence, or something. Or even just removing the useless panic button (I challenge anyone to come up with even a single instance where this button has been used for it's intended purpose) and removing the mostly useless windows down function would be appreciated. But since this probably won't happen, what are some other options? I was thinking maybe a solid box of some kind that you can put the fob in that prevents anything from pressing against it. It would need to be big enough for a keyfob + maybe keys, but small enough to fit nicely in a pocket, preferably with rounded edges. A glasses case might work, but that's bigger than necessary and would be a bit too big to be comfortable in a pocket.

Do any of you have any other ideas or pocket box suggestions for solving this problem?
••• 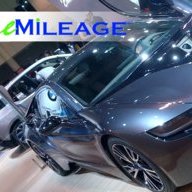 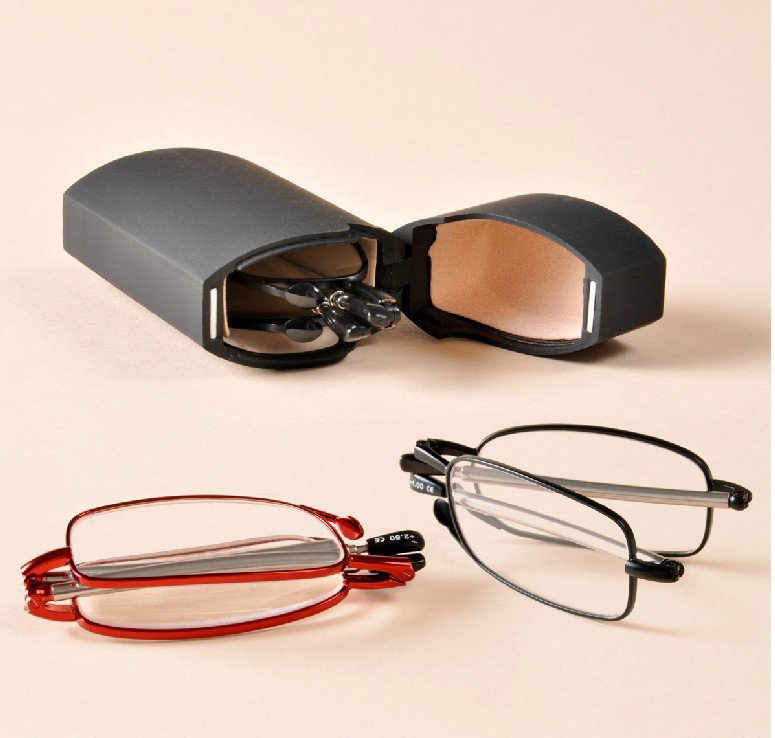 Guessing you may have already tried this?
Tesla Accessories and Charging Adapters Maumee Key Fob Sleeve 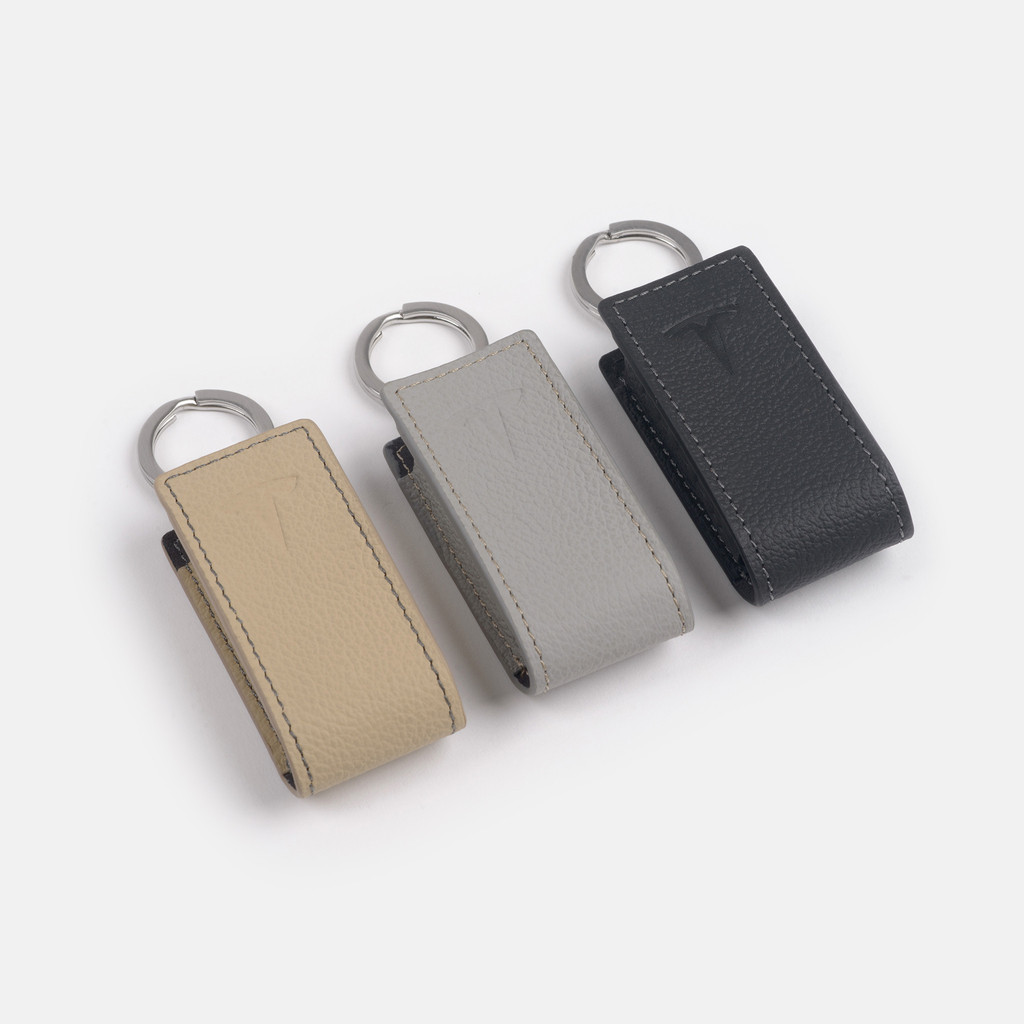 Oooh, I didn't know those existed (the folding glasses cases). That looks like it could be perfect. Thank you for the suggestion.
•••