Apologies if this has already been covered. The issue that prompts this post/thread: Do Models Y and X share tow/trailer hitch-assembly components?

Long Answer​
As most of us know, Model Y can optionally be outfitted with a factory trailer/tow hitch assembly. The online Tesla North America Parts Catalog lists the following:


In addition, the Parts Catalog lists:
There are no other individual towing-specific parts listed for Model Y. And unfortunately, there is no line-drawing showing what the "Tow Hitch Assembly" actually contains.

Fortunately, the Tesla Shop accessory website lists a Model Y Tow Package (probably the same as the "Tow Hitch Assembly"), for sale for $1,300 (US). Included in the "package" is:
Purchase includes shipping to and installation at a Tesla Service Center. If the tow package is added on at the time a new car is pre-ordered online, money is saved and the whole tow package costs $1,000 (US).

Notably absent is anything that attaches into the 2-inch receiver, which is permanently welded to the "steel tow bar" and stowed out-of-sight under the "tow hitch cover," inside the rear bumper cover. 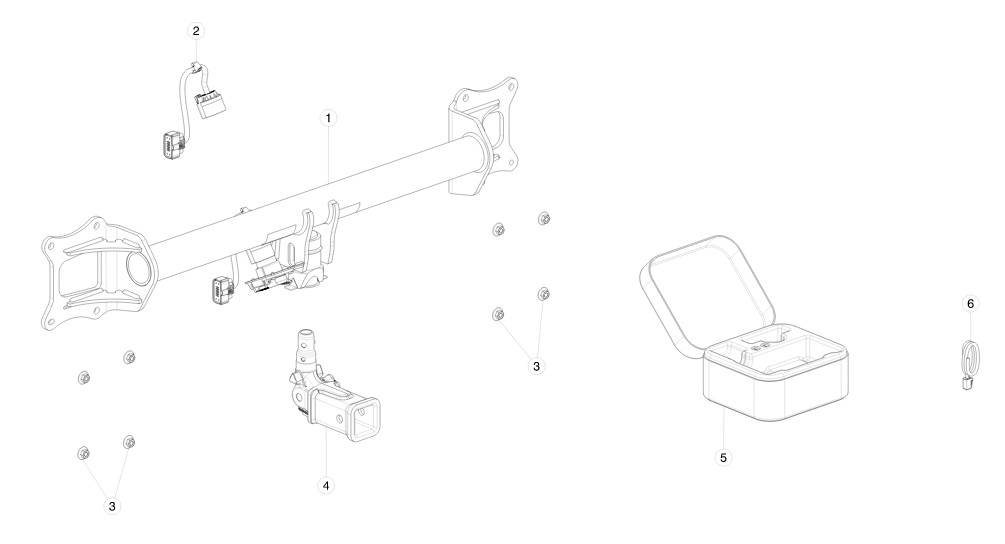 I believe that all North American Model X come from the factory with the full tow package included in the purchase price. The Catalog does not appear to list a comprehensive trailer hitch assembly, and the Tesla Shop website does not offer an optional trailer hitch or tow package for sale.

Other, small parts include:
So unlike Model Y, all Model X come outfitted with the towing package. The fact that individual trailer hitch parts are listed in the online parts catalog would seem to indicate that replacement Model X tow components can still be purchased over-the-counter, if and when when needed.

In Europe we get the European version towbar on the Model Y, and I so badly want the 2" receiver. Do you get adpters to convert the EU receiver to 2"? shablamy said:
In Europe we get the European version towbar on the Model Y, and I so badly want the 2" receiver. Do you get adpters to convert the EU receiver to 2"?

SHORT ANSWER​
No, sorry. (Yes for Model X, but no for Model Y.) I am not aware of any adapter that provides the European Model Y Tow Hitch assembly with a 2-inch receiver.


LONG ANSWER​
Just a reminder: (A) I own a Model X, and am not a Model Y expert (at all). (B) I live in the USA and am not experienced with European cars.

In North America, that is all Model Y drivers get (just the 2-inch receiver). There is no tow ball or other towing accessory provided, afaik. In part that is because drivers have such a large choice of different products. They can attach any one of, like, a zillion different third-party tow-bar and other accessories (e.g., bike racks, trailers, etc.)--any accessory that fits a 2-inch receiver.

In the Europe Model Y there is no 2-inch tow/trailer hitch receiver. Instead what you can see in the right photo (above) is a removable plastic dust-cover/plug (similar to the one used in a Model X) that helps keep lubricating grease packed inside a round cylindrical hole. That hole on the European Model Y accepts a special (straight, horizontal) tow-ball-neck assembly (see left photo below), which is somewhat similar but still different from the L-shaped (I guess C-shaped if you include the ball-part, also, which I will otherwise ignore in this discussion) Model X European adapter (below, right). 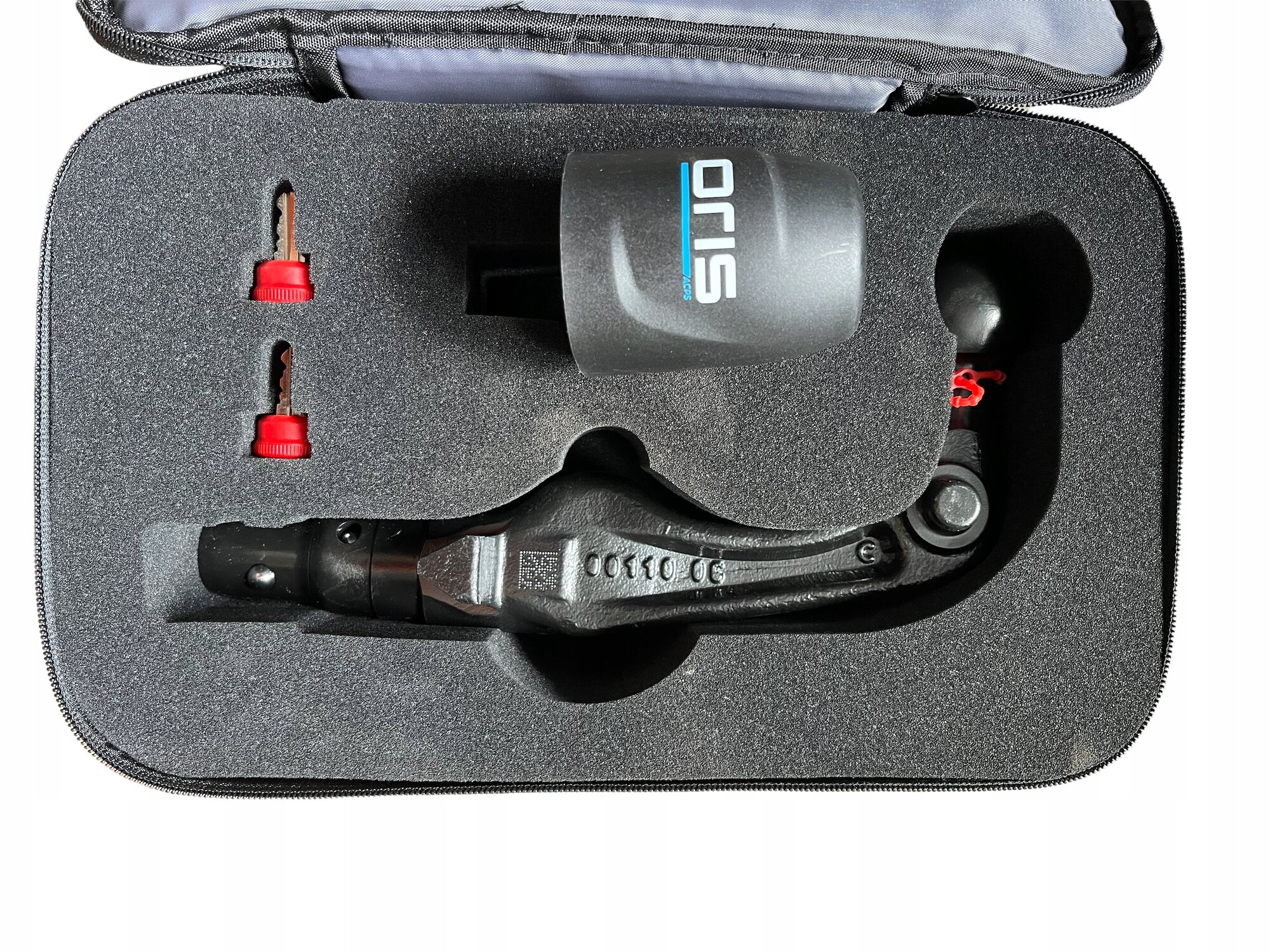 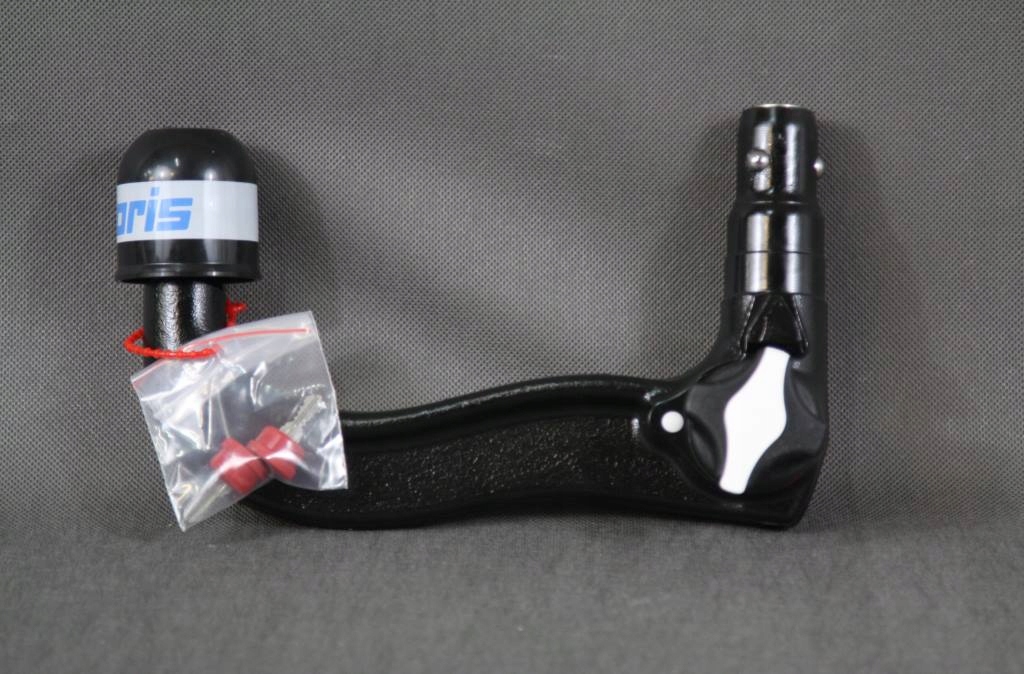 Note the orientations--in the photos and when attached to a car--of the two European tow ball adapters pictured above; specifically how they attach to the car. The Model Y adapter (left) comes straight out, horizontally, from the back of the car, so it is flat. The Model X adapter comes down, then out (so L-shaped at the attachment point). Both have permanent tow balls attached. The tow ball are sized at 50mm, I think. European drivers can attach different types of accessories to that European-style tow ball (e.g., trailer hitches, bike racks, etc.) and maybe directly into the European-style receiver hole?

So I think that @shablamy is asking if there is some kind of adapter to go from the European Model Y receiver hole to a North American-type 2-inch receiver hitch?

Answer: Not that I am aware of. But, like I said, I do not know European cars and car accessories. Best to search the Internet. Check with towing and trailer experts. I think Bosal may have made some of the Tesla tow hitch adapters for Models Y and X? Or Westfalia? I don't know. Check with those companies.

Has someone already developed an adapter to provide a 2-inch receiver in a horizontal orientation (straight out from the back of the car). In North America we use just such a device on Model X, but it is L-shaped and would not work for the European Model Y (i.e., because of the 90º L-shaped orientation). 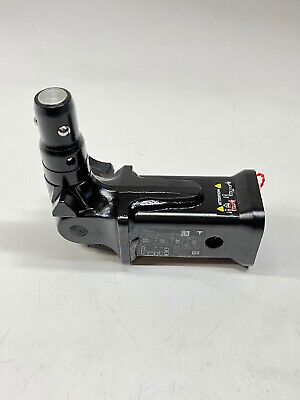 So the question remains: Is there a straight, flat, horizontal version of a 2-inch receiver adapter for a European Model Y? I don't know. Check with possible manufacturers (of the Tesla Model X adapter), or with European towing experts. 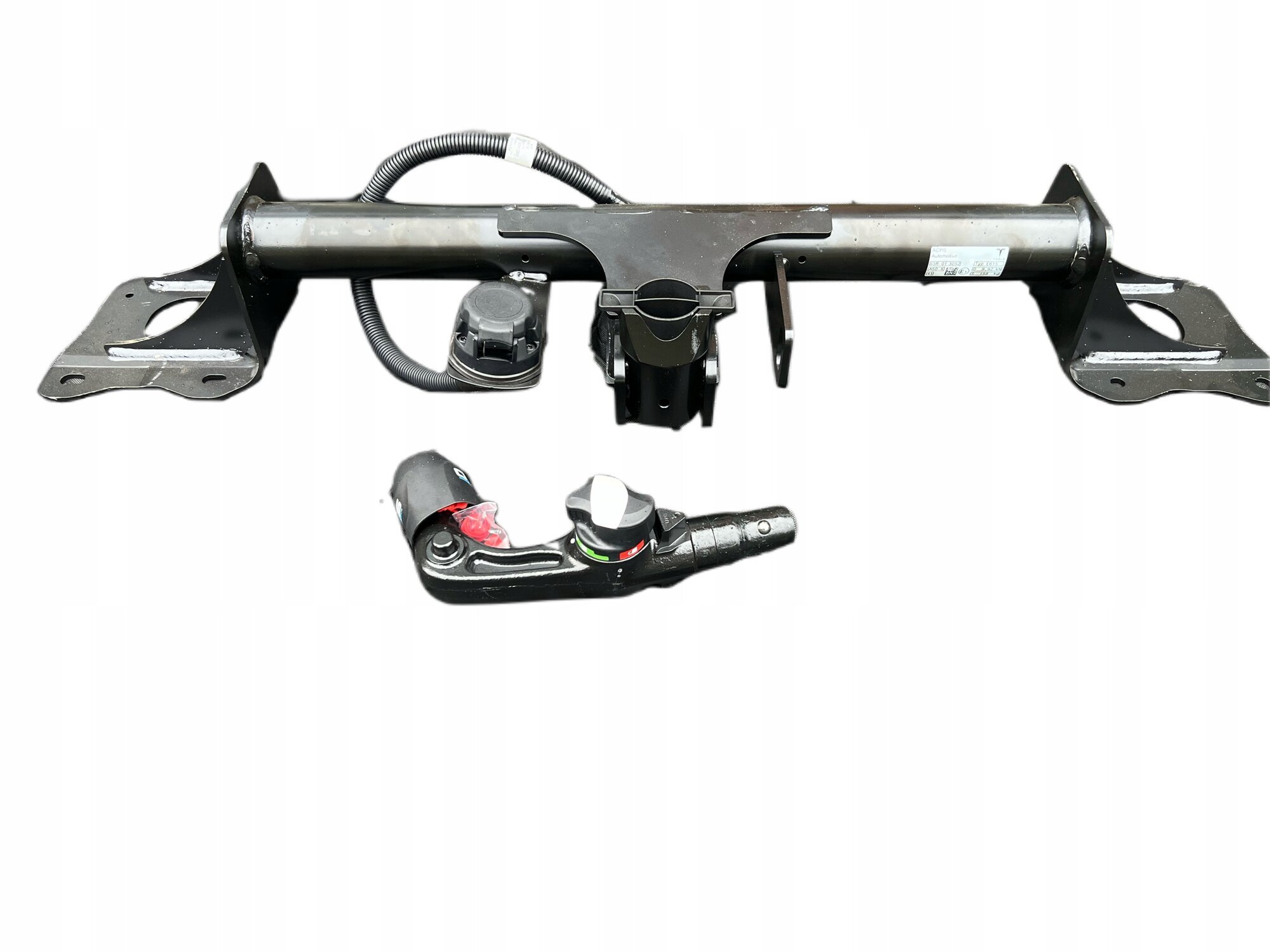 with this North American assembly: 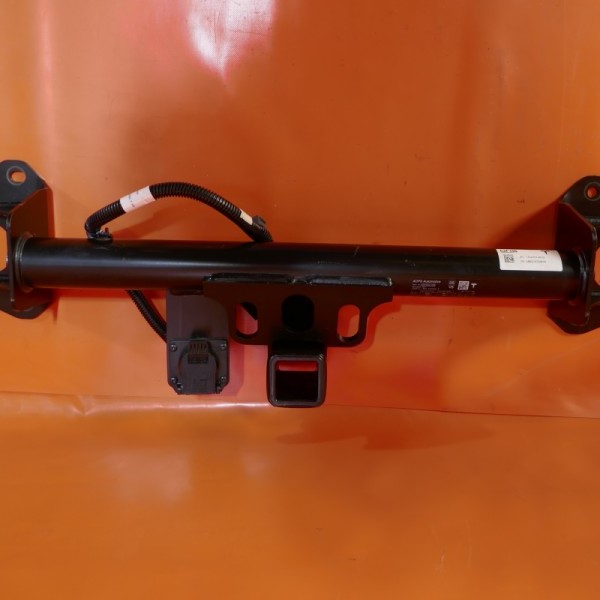 This could get expensive (maybe up to ~$1,000[US] or more for the parts, plus more for labor), but may not be mechanically difficult. (You could save money by buying a used part from a North American auto parts recycler, but unfortunately shipping to Europe would probably be costly.) The outer rear bumper would have to be removed. Then the trailer hitch assembly (that attaches to the car with just six bolts) could be exchanged. That would probably be a relatively simple swap. (There may also be some wiring harness issues to deal with?)

The advantage of the North American 2-inch receiver version is, I suppose, that many, many accessories are available and you could also still fit a European tow ball into it.

Of course another (exorbitant) option is to import a North American Model Y (with 2-inch receiver) to Europe, or buy a used North American car already in Europe, but that entails all kinds of issues/hassles (covered in other threads), so even if it was affordable I certainly don't recommend doing that.

Finally, have you considered immigrating to North America? But honestly, with what may be a truly horrible 2024 presidential election looming, I would avoid moving to the U.S. if at all possible.
Last edited: Sep 20, 2022
•••
B

That’s a giant wall of text. I’m not adhd at all but no way I’m reading all that. Might want a TLDR.
•••

S
Any Concerns about Installing OEM Tow Bar on 2017 MX?