SunshineThree said:
Looks nice! Looking to do something similar; How long did it take and would you recommend the shop? If so do you mind sending the name if it’s near South FL? Also did you add mudflaps or did they come with?
Click to expand...

Thank you. Took about a week. Shop was AFP Shield and Tint. They were by far the best price I got quoted and had great service but they are in Jacksonville. Mudflaps were added.
Reactions: SunshineThree
•••
E

TPATESA said:
Xpel Prime tint? Did you do all the windows or just the front? What percentage?
Click to expand...

To be honest with the tint I just did what they recommended and didn't ask to many questions. It has both the front and rear windows. Here's a better photo from the side that shows the tinting. 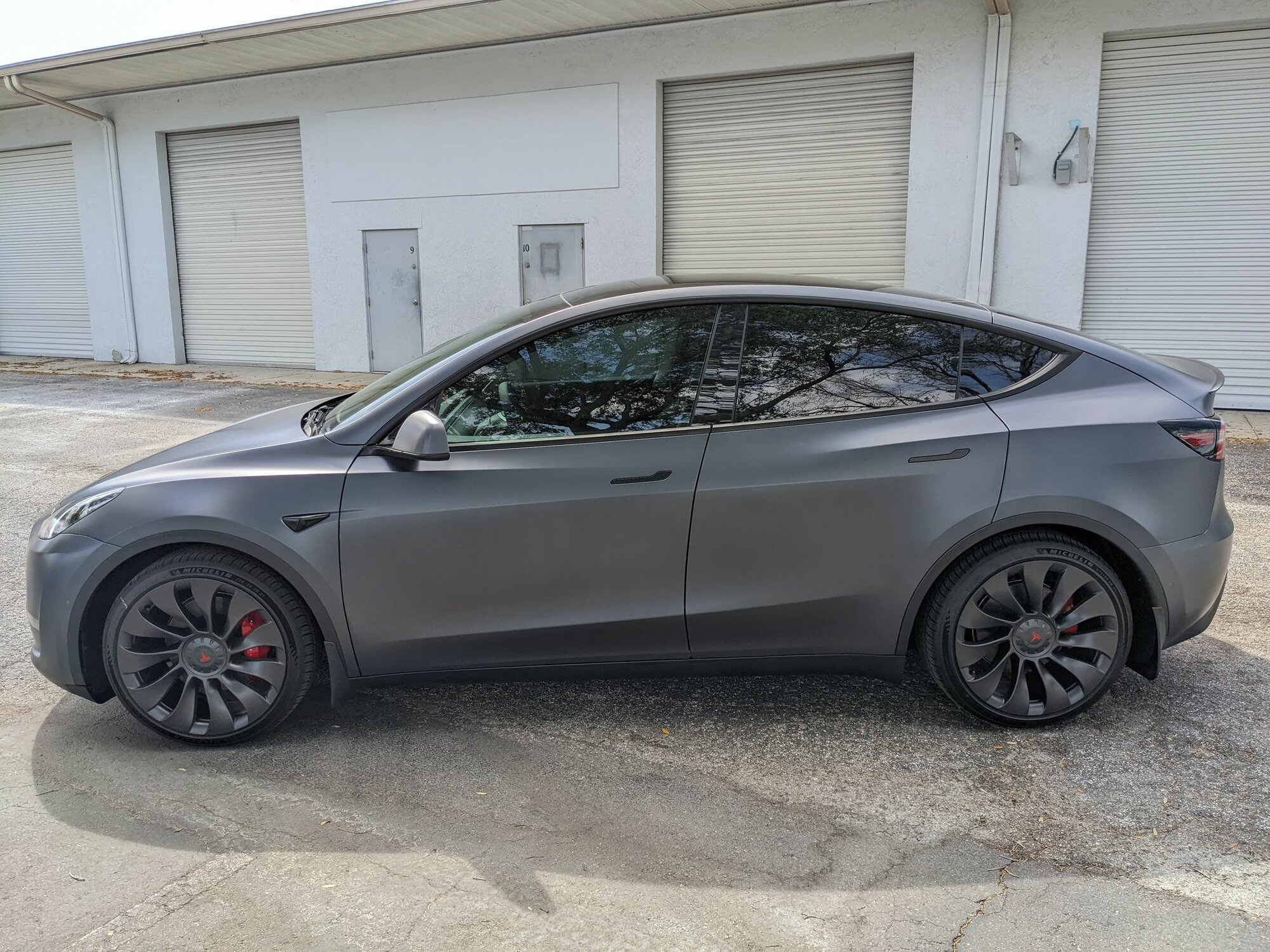 3/8/22: Got VIN and chose delivery date today for Thursday!
Click to expand...

Congrats! What's the first 4 numbers after the F in your VIN?
•••
T 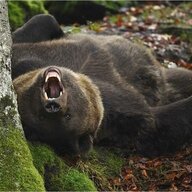 RidinDirty said:
So this doesn't come standard in the charging kit with the car?
Click to expand...

No, you get the normal 120v plug with the mobile charger, here in the US, very slow.

I think it used to be included, but nit anymore.
••• 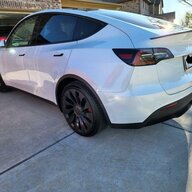 Just got a text message to schedule delivery date. So looks like it will be on the 19th but said if the car comes sooner then they will let me know. Would be awesome to be get invited to the Gigafest in Austin and drive the car there from Houston 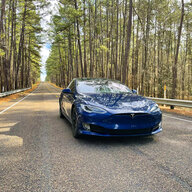 Looks like a few Houston folks are about to be real happy! Handful of White, Gray and Black Y’s sitting around 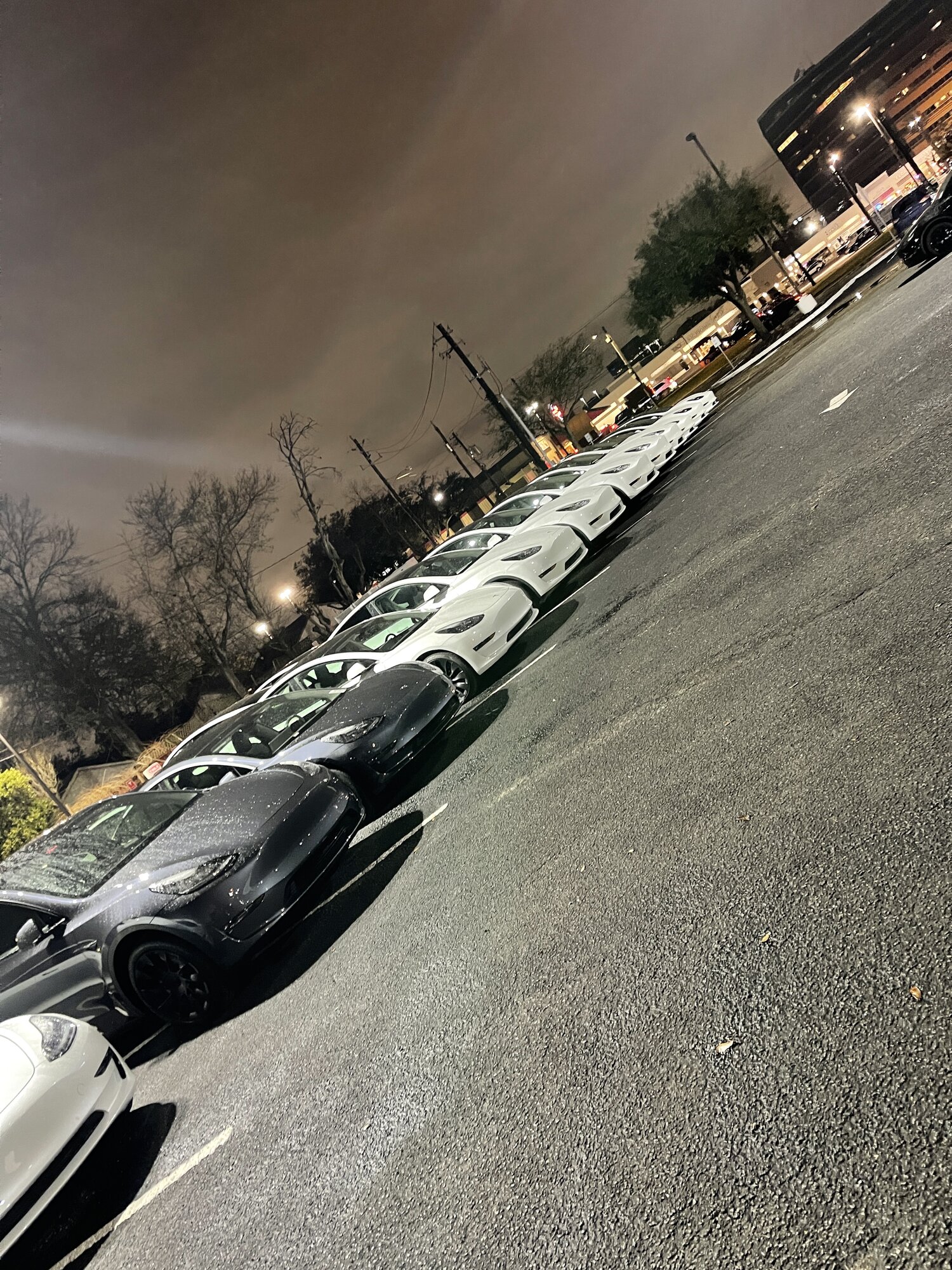 ea_roa said:
Looks like a few Houston folks are about to be real happy! Handful of White, Gray and Black Y’s sitting around View attachment 778566
Click to expand...

Anyone else order from Mesa, AZ?
I've caught the Tesla big. I'm more excited than my wife and it's gonna be her car

Im still sitting here really hoping something happens this week, and the SA was right about it showing March on her end as opposed to my late June. It just doesn’t make sense since people just ordering are having EDD of end of April or May.
Reactions: ALSET1680
•••
O

ALSET1680 said:
Which location is this?
Click to expand...

Westheimer on the Gessner side
Reactions: ALSET1680 and el_tlatoani
•••

ALSET1680 said:
Which location is this?
Click to expand...

Just ordered a Y performance, white on white, no FSD, Texas delivery. Showing April EDD, do you think this will hold? If not when do you expect the actual EDD to be? Any chance of getting a 4680 from Austin?
Reactions: ALSET1680
•••
B

xowner44 said:
Just ordered a Y performance, white on white, no FSD, Texas delivery. Showing April EDD, do you think this will hold? If not when do you expect the actual EDD to be? Any chance of getting a 4680 from Austin?
Click to expand...

Perhaps it’ll hold because of Texas, but if I was a betting man, I’d say you get pushed.

I made an MYP order last week and it said April for the first day, then bumped back to May 4-June 1, but I’m located in Seattle.
•••
X

Blueswoosh248 said:
Perhaps it’ll hold because of Texas, but if I was a betting man, I’d say you get pushed.

I made an MYP order last week and it said April for the first day, then bumped back to May 4-June 1, but I’m located in Seattle.
Click to expand...

You ordered 3 months after me (12/14) and expect to get your car at the same time. Yeah, gets annoying to read here. Hope you realize your situation is neither unique nor as bad as it gets. UGH
Reactions: ALSET1680, FloridaStateNe and KRS1017
••• 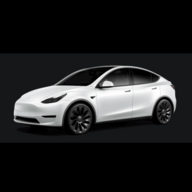 Mateo83 said:
I'm similar build, Stockton pick up too. But ordered a few weeks behind you. Let us know how Stockton pick up is. I stopped by a couple weeks ago to get acquainted the kid working was nice.
Click to expand...

I’ll let you know how it goes! I have a trade-in so I’ll report back on that process also.
•••
P

Pwnied said:
Talked to two individuals at Tesla and they both indicated that my F395xxx has AMD and all season tires.

Delivery to my home is scheduled for Sunday...super quick. I did ask if I can opt for a pickup on-site (Burbank), but the rep indicated that 99% of cars (here in Burbank/LA, I assume) are home deliveries at this time as there is not enough space on the lots to store vehicles.

If anyone has any experiences with home deliveries...would appreciate you letting me know of anything I should be on the lookout for or aware of. Thanks!
Click to expand...

Ended up having the car delivered to my home this afternoon. Originally scheduled for Sunday, but could not get financing squared away until Monday morning (so rescheduled it for Monday afternoon). Then Monday afternoon, Tesla rescheduled to today (Tuesday)- no reason given. Around 11:30am today, Tesla texted me saying they hadn’t gotten the check image and tracking info of the check my bank sent to headquarters (I did in fact send it on Monday), so they were pushing it back to Wednesday. Called them right away and forwarded the email I sent to the SA I was speaking to. ultimately, they sorted everything out and rescheduled back to today. Got a text around 2pm saying the car was on its way. A minute later, I got another text saying the car has been delivered. Looked out my window and there it was.

TL;DR - if you’re sending financing docs/info to Tesla via email, don‘t be surprised if they overlook it. I sent my stuff to a Burbank order support email. Call in to be sure they see it, esp if you’re expecting to take delivery in a day or two.

As for the car, it’s amazing and stupid fast! I’ve been driving a minivan so take that with a grain of salt.

After initially ordering, I contemplated changing to a LR due to concerns with MYP ride quality, but it’s smoother and quieter than anticipated. Very pleased. No panel gaps or other issues. AMD and all season tires as indicated by SA (F395xxx).
Reactions: csrpenfab
•••

N
Vin assigned but want to change MYLR to MYP? How is price adjusted?