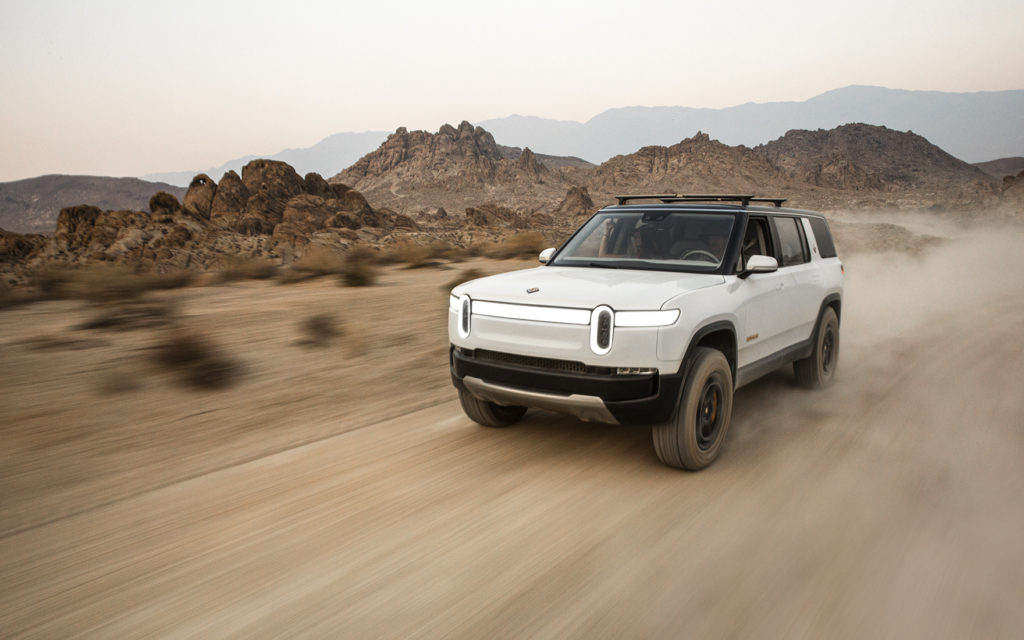 Rivian plans to invest $5 billion in a second factory for its electric vehicles, according to a report from Reuters.

The initiative dubbed “Project Tera,” requires an estimated 10,000 acres of land according to a revised economic development document seen by Reuters. The initial proposal only required 2,000 acres.

The plant will reportedly include a 50 gigawatt-hour (GWh) battery cell production operation and a product and technology center. The factory is excepted to bring 10,000 jobs to the region, according to the report.

The company hopes to start construction of the plant in fall of 2021 and production of vehicles at the plant in the second quarter of 2023. Rivian is reportedly considering land east of Mesa, Arizona, near Gold Canyon.

Rivian has raised $10.5 billion, including $2.5 billion last week, from a range of strategic investors including Amazon and Ford. The company currently has a fleet of vans being tested by Amazon and expects to deliver its first vehicles to consumers by the end of the year. 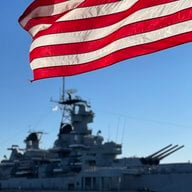 Something doesn't add up...

They will begin construction in the next few months??? On land they are "considering".

Land acquisition with all that it takes is at least a few months.

Then, I would think a project this size would require ALOT of permits. and of coarse the studies to make sure lizards' feelings aren't hurt and all etc. That alone would take a year or two.

Am I crazy or this smells?
Reactions: teasla and SteveD
•••
T

Who knows what their definition of construction means. Could be the project gets started. Could be they just hire a team. Could be anything. Or maybe it’s clearly stated, they got a great plan teed up and I’m wrong.
Reactions: Cuttin
•••

tomagucci said:
Who knows what their definition of construction means. Could be the project gets started. Could be they just hire a team. Could be anything. Or maybe it’s clearly stated, they got a great plan teed up and I’m wrong.
Click to expand...

You make good points. But real construction. Boots on ground, building built. That won't happen for a LONG time.
Reactions: TessP100D and tomagucci
•••

Rivian Preparing to IPO Next Week

Rivian Valued at $100B in Stock Market Debut