The Electric CARS Act of 2021 has been introduced for the current Congress that would replace the 200k per-manufacturer cap with a 10-year end date, so any EV acquired after December 31, 2020 would get the full $7500 tax credit. And for those without that full $7500 tax liability can carryforward the credit over the next 5 years or even apply it at time of sale in some cases.

A bill to amend the Internal Revenue Code of 1986 to extend certain tax credits related to electric cars, and for other purposes. (S. 395) No text on that site yet, but you can get an early copy from the sponsor.

The bill might seem familiar as it was introduced in 2014, 2018 (Senate and House), 2019 (Senate and House), and all previous attempts have died, so unclear if this time it'll be different in 2021. You can follow the links to see previous press releases and explanations, e.g., Welch 2019 and Rosen 2019.

The approach in this bill with the removal of per-manufacturer cap is likely better than the GREEN Act, which increases the cap to 600k with special date-of-enactment counting, as it forces manufacturers to compete against each other instead of allowing them to artificially inflate EV prices to capture the credit for themselves. If you agree with that, people in the US should write to their senators to support S. 395 / Electric CARS Act of 2021.
Last edited: Feb 24, 2021
Reactions: byeLT4, Cowby, Wicked2o and 3 others
•••
G

There are a few threads discussing this. Doubt anything will be retroactive as it’s intent is to drive future sales, not reward past sales.

gtstricky said:
There are a few threads discussing this. Doubt anything will be retroactive as it’s intent is to drive future sales, not reward past sales.
Click to expand...

Are you thinking of the GREEN Act that started discussions earlier this month vs this Electric CARS Act that was only just (re-)introduced yesterday? The text of the bill explicitly states the credit "shall apply to vehicles acquired after December 31, 2020" so unfortunate for those who purchased in 2020, but there's hope for those who did purchase in 2021 tax year.
Reactions: JohnnyEV, Cowby, Hoffbrew and 1 other person
••• 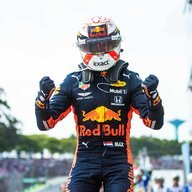 I’ll write to my Senators and Congressman. It’ll be interesting to see how the full bill looks. They need to get rid of the per manufacturer limits. Automakers have had long enough to get on the EV train. Those that have dragged their feet shouldn’t be rewarded with built up charging infrastructure and EV adoption.
Reactions: Reborn, byeLT4, Cowby and 2 others
••• 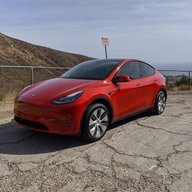 I won't hold my breath but 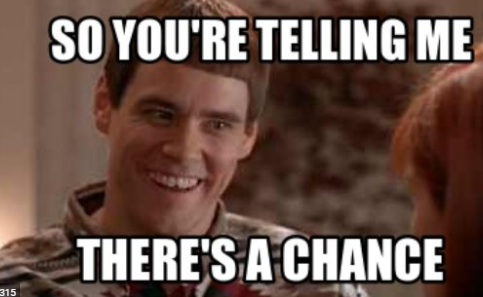 hnguy054 said:
So you're saying there's a chance for January 2021 purchase?
Click to expand...

Yup, both Feinstein and Harris were cosponsors on previous versions of this bill, but so far neither Feinstein and Padilla are cosponsors for this new version, so it could help for you to write to them. I suppose with Harris previously cosponsoring, there's a better chance now if it comes down to a tiebreaking vote in the Senate.
Reactions: vickh and hnguy054
•••
C

How does this work with a lease?
Reactions: JP Bark
•••
M

cedcor said:
Automakers have had long enough to get on the EV train. Those that have dragged their feet shouldn’t be rewarded with built up charging infrastructure and EV adoption.
Click to expand...

On the note of charging infrastructure, this bill also extends the 30% tax credit for installing charging equipment through 2031.
••• 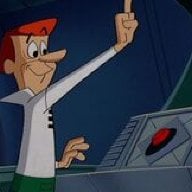 CarterUSM23 said:
How does this work with a lease?
Click to expand...

It doesn't. The "Owner" gets it and should pass it down in the lease price.
Reactions: M3BlueGeorgia and cdswm3
•••
M

CarterUSM23 said:
How does this work with a lease?
Click to expand...

The bill explicitly makes it so that you (as the lessee) could be assigned the credit instead of the "owner."

"The taxpayer to whom the credit which would (but for this paragraph) be allowed under subsection (a) for any taxable year with respect to a vehicle may assign such credit to the person who financed the purchase (or lease of at least 2 years) of such vehicle. Any person to whom such credit is assigned under the preceding sentence shall be treated for purposes of this title as the taxpayer who placed such vehicle in service."

However, this particular part of the amendment only applies 60 days after the date of enactment.
Reactions: JP Bark and monteitis
•••
C

It will be so so sweet if this bill pass and some of us who bought the car early this year can get the $7k incentive!!!
Reactions: Britboy007
••• 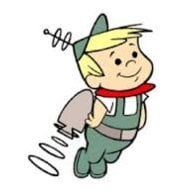 commonplace said:
Between the GREEN Act (HR848) and the Electric CARS Act (S395)... maybe there's a chance! If either passes, I order a Model Y instantly. So, here's hoping.
Click to expand... 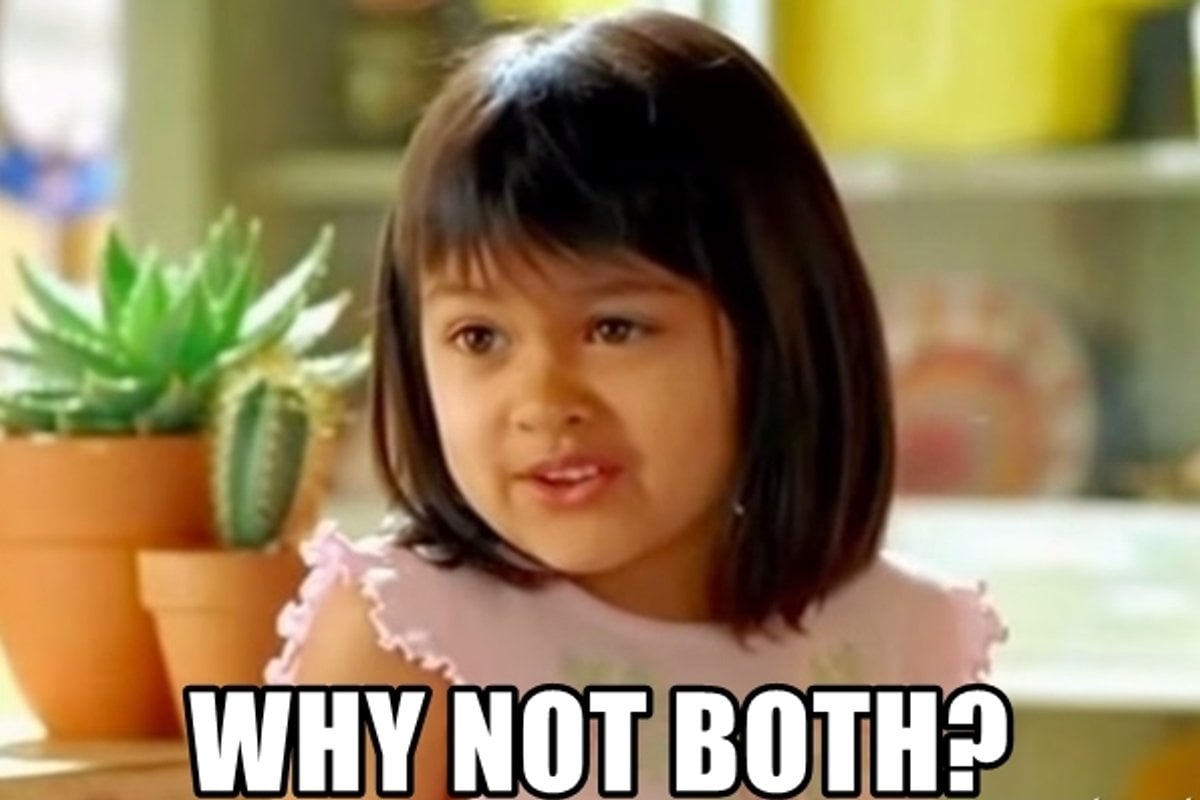 commonplace said:
If either passes, I order a Model Y instantly...
Click to expand...

Me too, so there will be two instant orders!

i like the electric car bill, it is retroactive for anyone bought their EV after Dec 31,2020!
Reactions: qdeathstar
•••
M

Any income limit to receive the credit in the CARS act?
••• 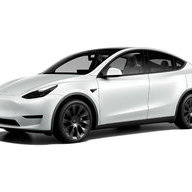 Would this apply to pre owned from Tesla or private party?
Reactions: M3BlueGeorgia
••• 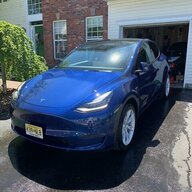 As a MY purchaser (delivery in March) I like it. As a taxpayer, I think it's stupid. Why incent me to purchase a car I've already purchased?

That said, if they pass it I'll take the credit gladly.
Reactions: Britboy007, twc, qdeathstar and 5 others
•••

M
MSRP max for EV Tax Credit: before or after FSD?

Federal Tax Credit may be coming back for Tesla purchases