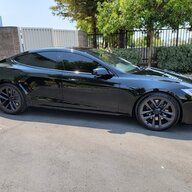 Hello Everyone,
I made the investment decision to purchase a Reviver digital license plate. I opted in for the wired RPlate Pro and had one of Reviver's installers come out yesterday to try to install it. However, the installer ran into an issue with the installation due to the new 12v lithium-ion battery changes in the "Plaid" model. Long story short, from what I'm being told, the installer could not find the constant 12v power source in the trunk where the previous models have it. There is power there but it is not constant, it turns off when the car turns off. After checking in with a few people the installer found that he would need to splice the red wire at the new 12V Lithium-ion battery which would void my Tesla car warranty which is a No-No. Does anyone know if this is true? Is there no constant low voltage power in the trunk of the new 2021 model S that he missed? I have a warranty service appointment at the Seaside Tesla service center and will ask them. Perhaps they can engineer a way to provide a power connection. I would love to know from anyone on here more information about constant low voltage. Thanks again.

Side Note: The installer drill the hole for the license plate wire on the liftgate, so Reviver will be responsible for replacing the liftgate, tint the rear window, and pay for new clear bra and ceramic coating. I would rather avoid all that and get the power issue resolved.
Reactions: Bull
••• 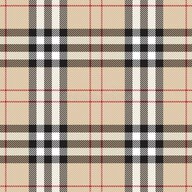 What about the power to the struts? Or would that trigger warnings from the E fuses?
•••

I went to the service center on Wednesday and the people there know jack s**t. So that was a waste of my time. I also went there for some alignment issues with the front bumper, fender, and hood. For example, the right side fender has a corner sticking out 3mm. What I was told was that Tesla has established a minimum measurements for misalignment warranty issues and all of my issues were 1mm short from qualifying for warranty repair. For a $160k vehicle, their service is subpar and highly disappointing. I can't wait for all the other car manufacturers to enter the electric market and put Tesla to shame. Maybe then they will learn and be motivated to make high quality products.
•••
R

I was going to say, they won't help you with this.

But why does the plate need to be on all the time? Check the Code.

PS - Something like this is not an "investment". It's consumption.
Reactions: Issaction
•••

Apparently there is an OBDII port in the drivers footwell above the dead pedal. That would almost certainly be unswitched power. Then all you need to do is get it to the liftgate which is work but doable. 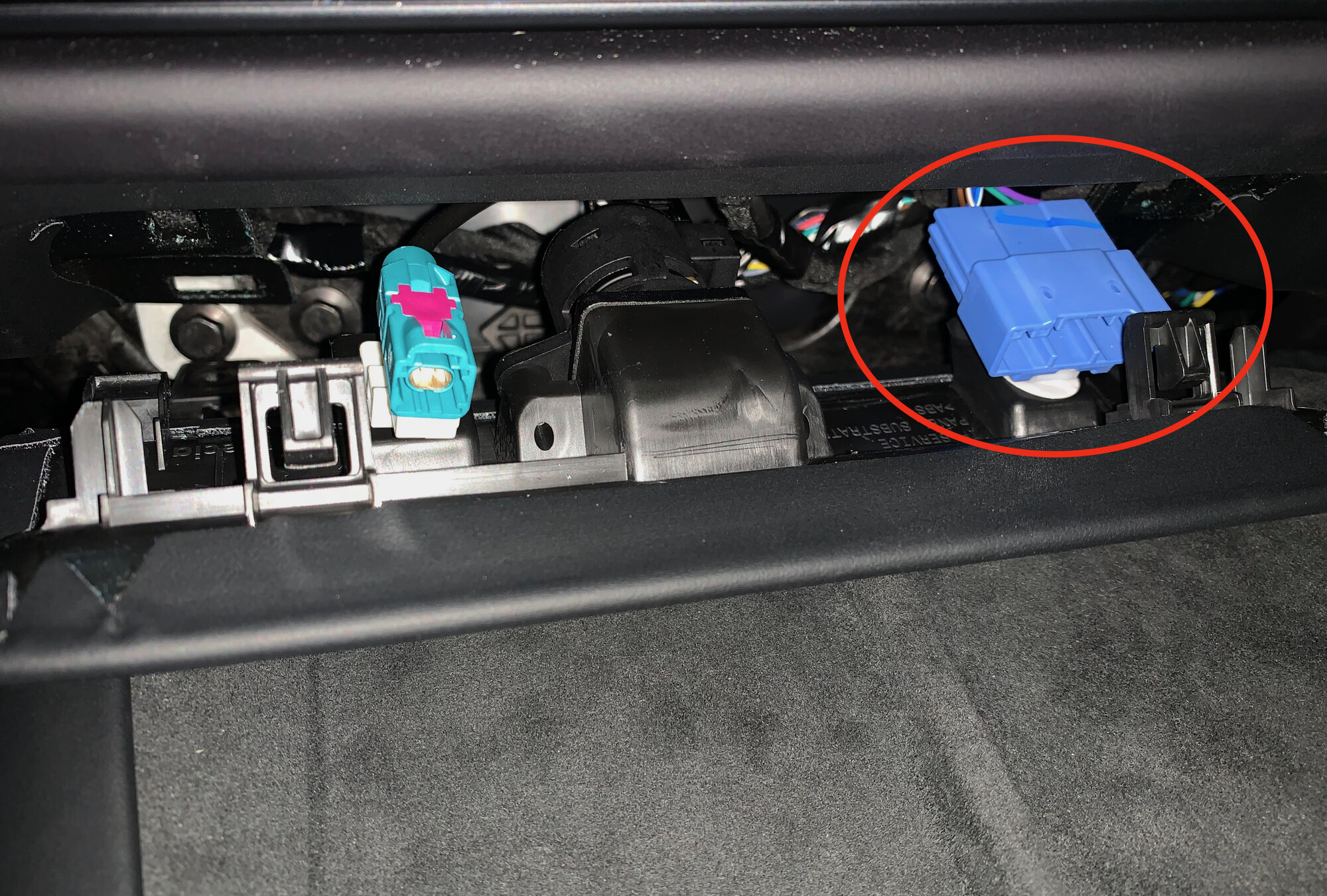 Don’t you need an adapter cable from the propriety Tesla port to the standard OBDII port? For my 2018 MS, I bought a standard OBD2 extension cable, localized the 12V source and crimped the ends to connect my device. I just plugged it straight into the port. Actually, now that I think about it...