I’ve got a weird one and I’m starting to get nervous… hoping someone can either calm my nerves or confirm that I need to take more drastic measures.

I’ve got a 2022 Model X LR 7-seater. I’ve had a couple of annoying issues with it, but service has generally resolved them fairly painlessly (it has been at the service center much more than a brand new car should be, however).

The service center is currently on its second attempt at fixing an issue. The first attempt only took them a few hours but this time they’ve had it for over 3 weeks… I can’t get a straight answer as to what’s going on. I was told there was a miscommunication in ordering the parts and they’re still waiting on them, but no one seems to know where the parts are coming from or when they’re expected to arrive. Meanwhile, the “view repair progress” in the app says “repair in progress” (not “waiting for parts”).

The strangest part is that I’m worried it’s not actually AT the service center… for a split second on loading or switching screens, the app shows the car’s location as the address of a nearby BMW dealership. This dealership used to be listed as a Tesla approved body shop…

1) does Tesla ever outsource warranty work to other car dealerships?
2) is it possible that the service center crashed my car and are quietly trying to cover it up…?

I’m thinking about driving out to the BMW dealership and asking them if they’ve got my car and why… am I being paranoid or is it time to start taking things into my own hands?

(I know I could pretty easily start the lemon process at this point, but I don’t want my money back… I want my car…)
•••
O

Update - it’s not at the BMW dealership, but some new building near it with a Tesla sign above the door. It’s a very large building and doesn’t show up as belonging to Tesla in google maps or anything like it. It also looks a lot less like a service center and a lot more like an office building. No good way to see into the parking lot, which appears to be in the back and marked very clearly as “private property.”
•••
T

Not necessarily the case in the OP's situation, but is possible given these recent surprising revelations. 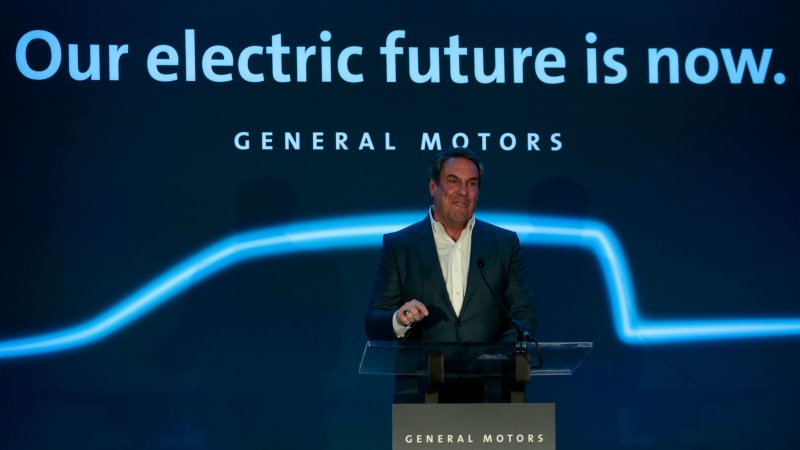 Even better for GM, Tesla owners waiting for their cars to be finished will likely take a gander around the showroom to peruse GM's electric offerings, which Reuss said "[is] a big deal for us." 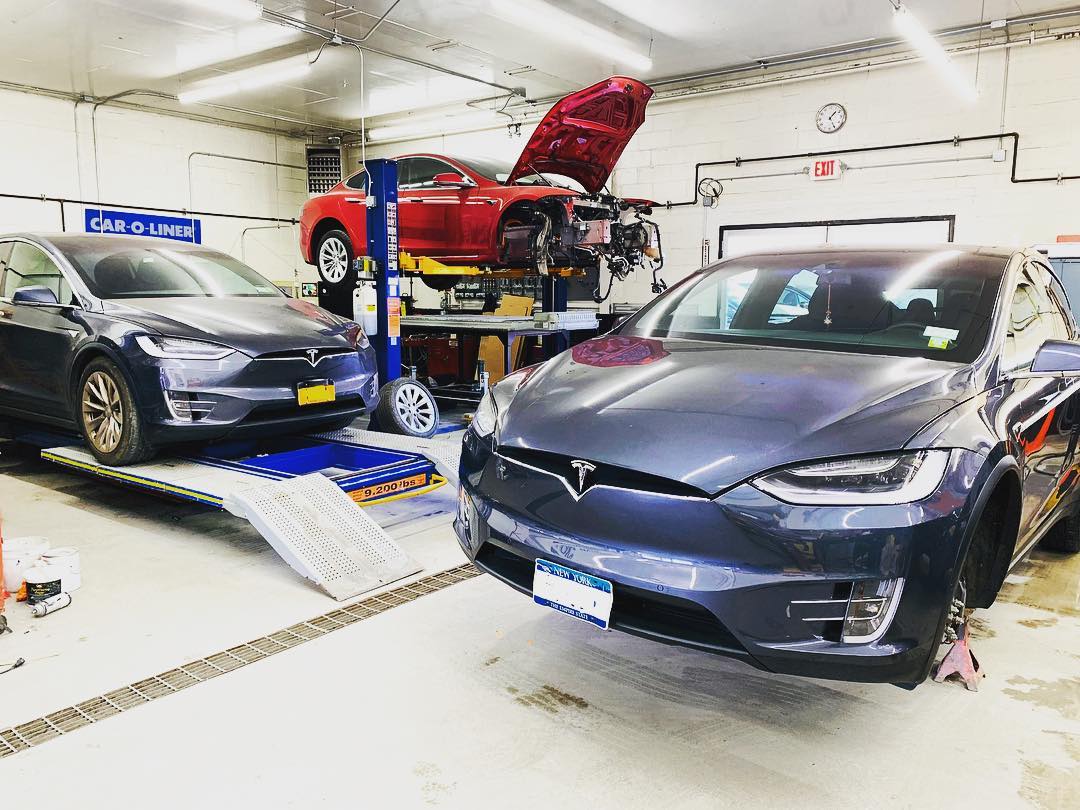